Founded in January of 1954, Hudson Motor Car and Nash Kelvinator merged to form American Motors Corporation.  All cars were badged as Ramblers, 1958 --1970. Nash, with Austin-Healey designed, built, and sold the Pininfarina-styled Metropolitan, the US's first captive import car from 1953 to 1961.

Rambler chassis are unit-construction, aka unibody, initially powered with Nash drivelines, followed by an AMC designed V8 and in 1964 introduced the modern Rambler Six, one of the most successful U.S. production engines, increasing in displacement (199, 232, 258) until adapted by Chrysler in 1989 as the 4.0L which remained in production through 2004.

In 1970 the Rambler name was dropped and car models rebadged into the American Motors corporate brand. AMC was purchased by Chrysler in 1987, and the AMC line disappeared. The successful inline six engine received a new cylinder head and became Chrysler's 4.0L FI engine, making it one of the longest lived American engines, in production for over 40 years, with vast parts interchangeability.

Passenger cars were manufactured in Kenosha Wisconsin, the oldest continuously-operating automobile manufacturing plant in the world. 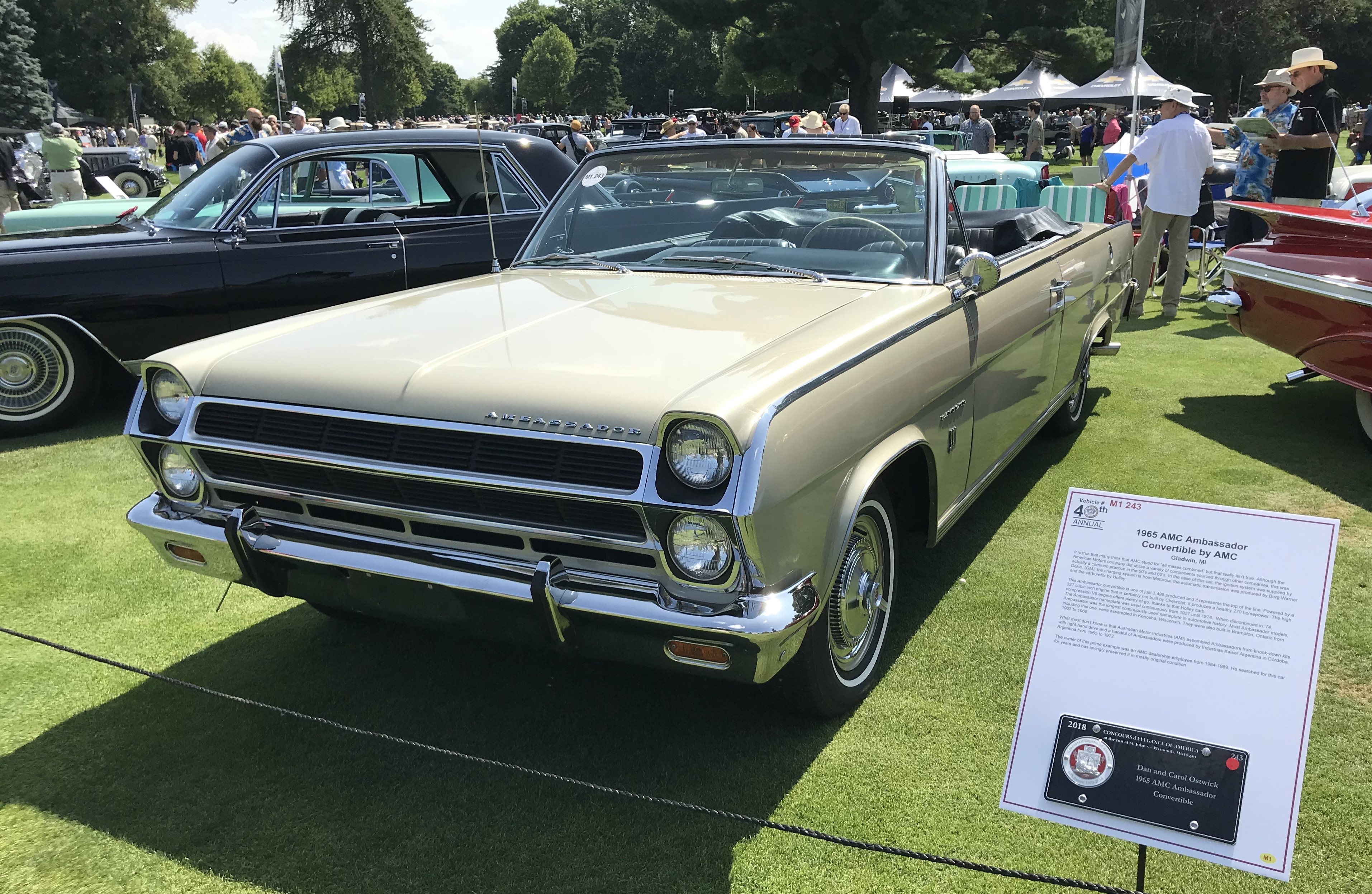 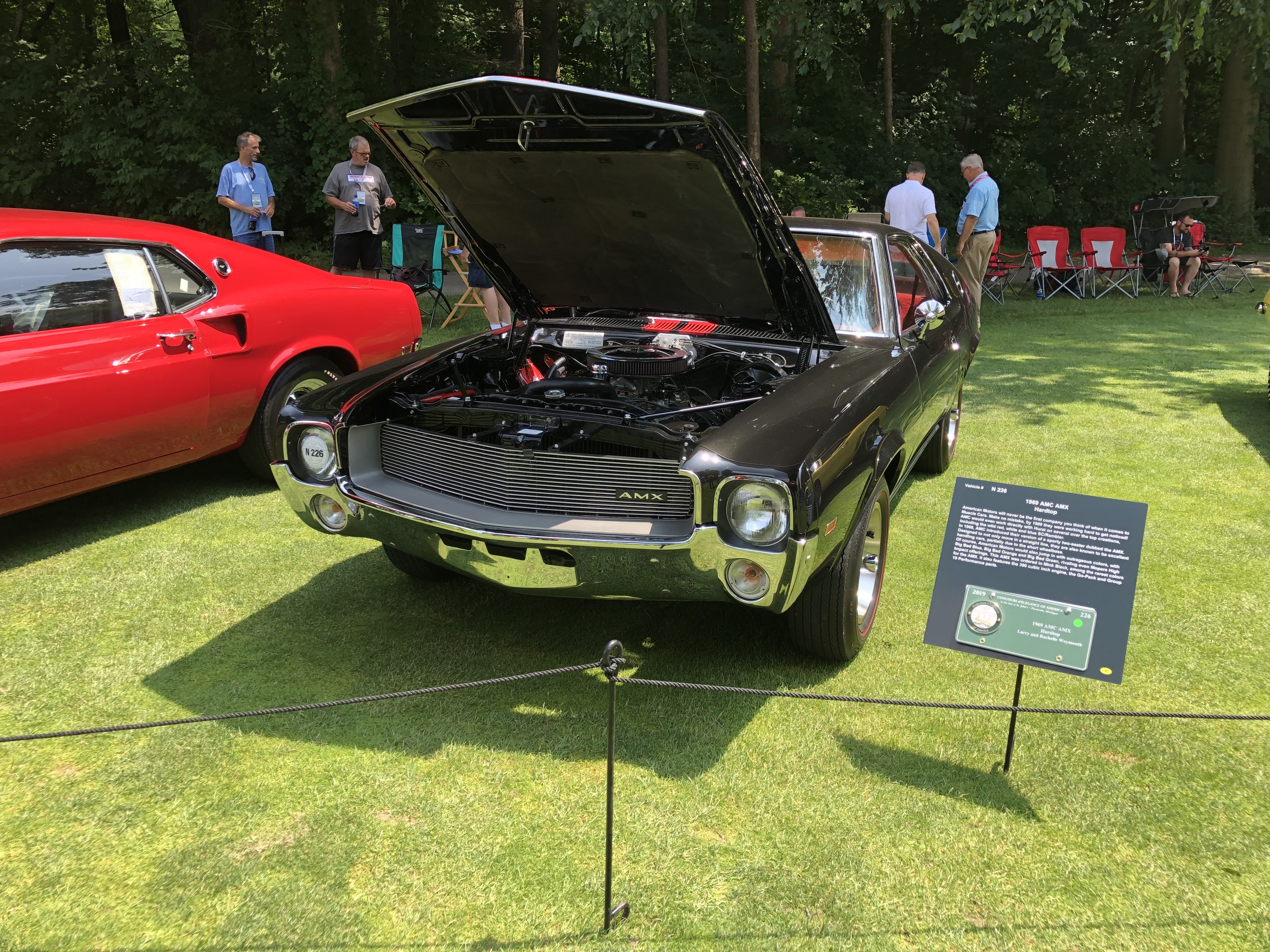 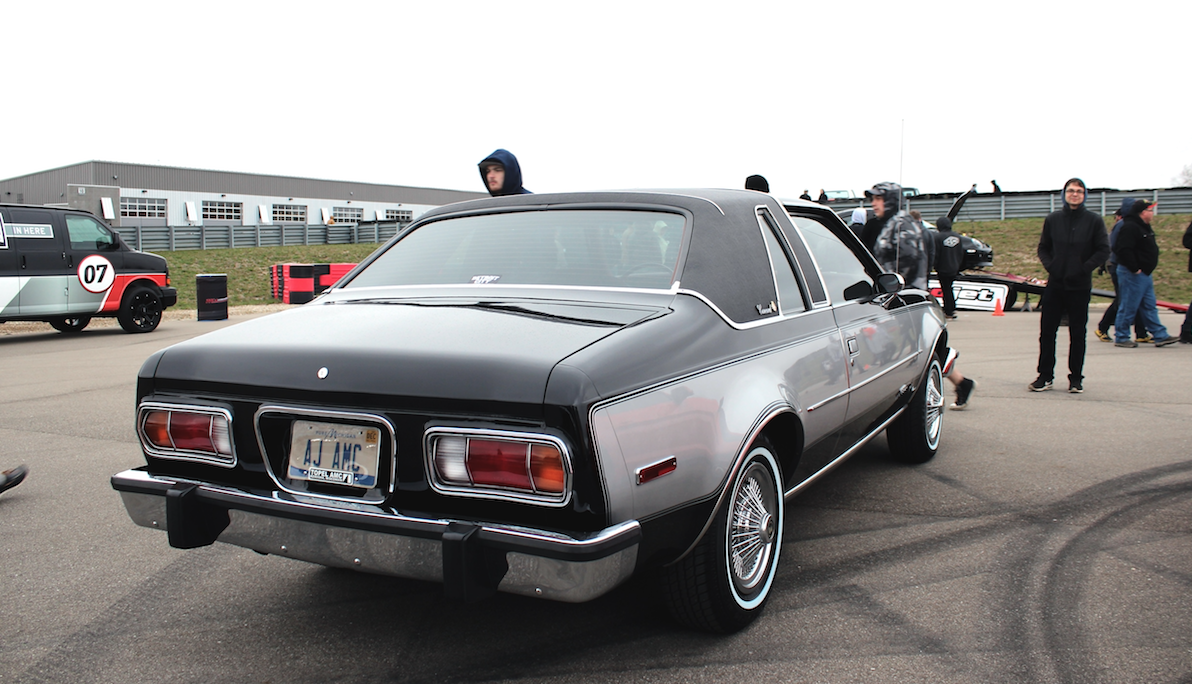 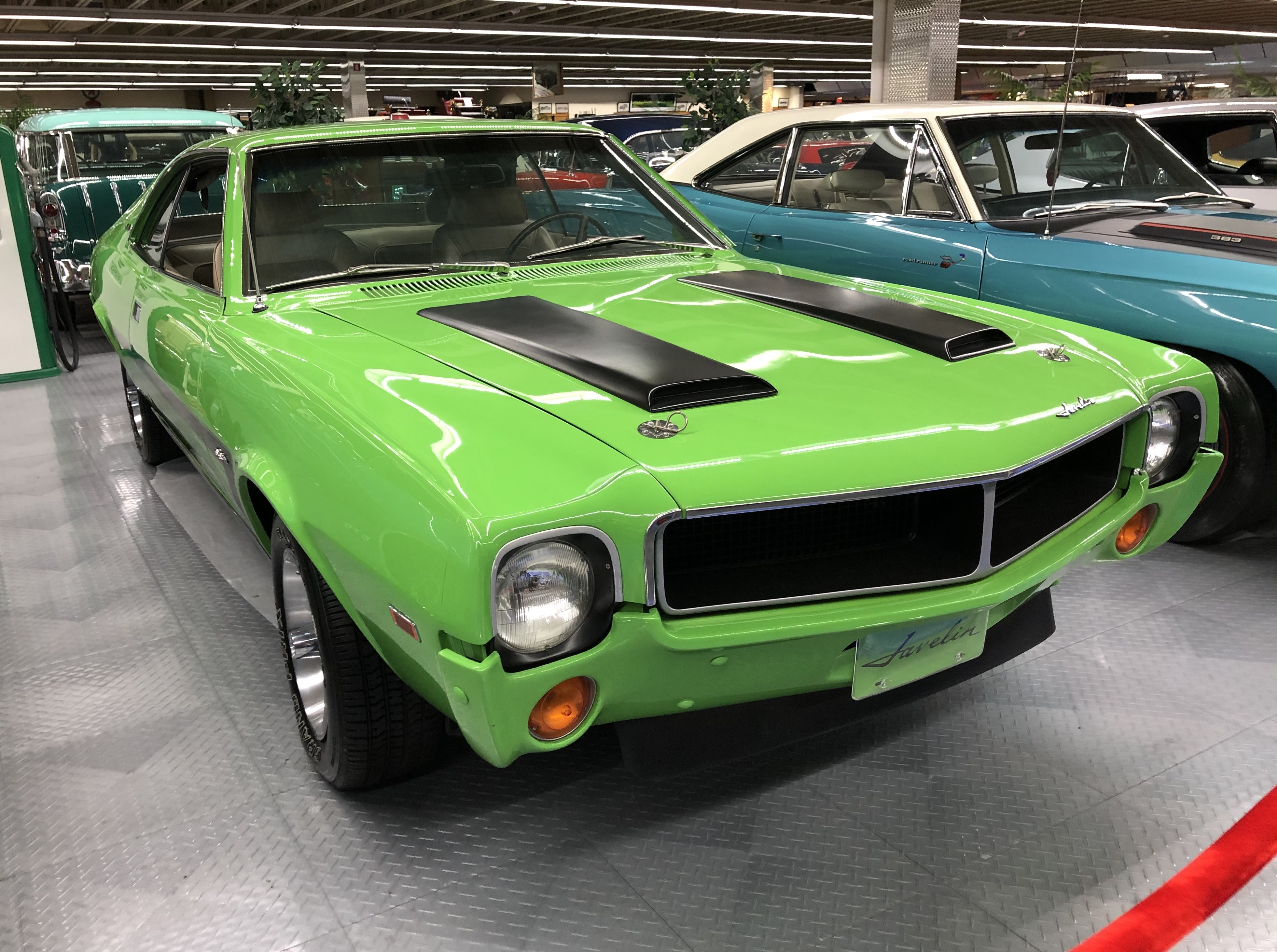 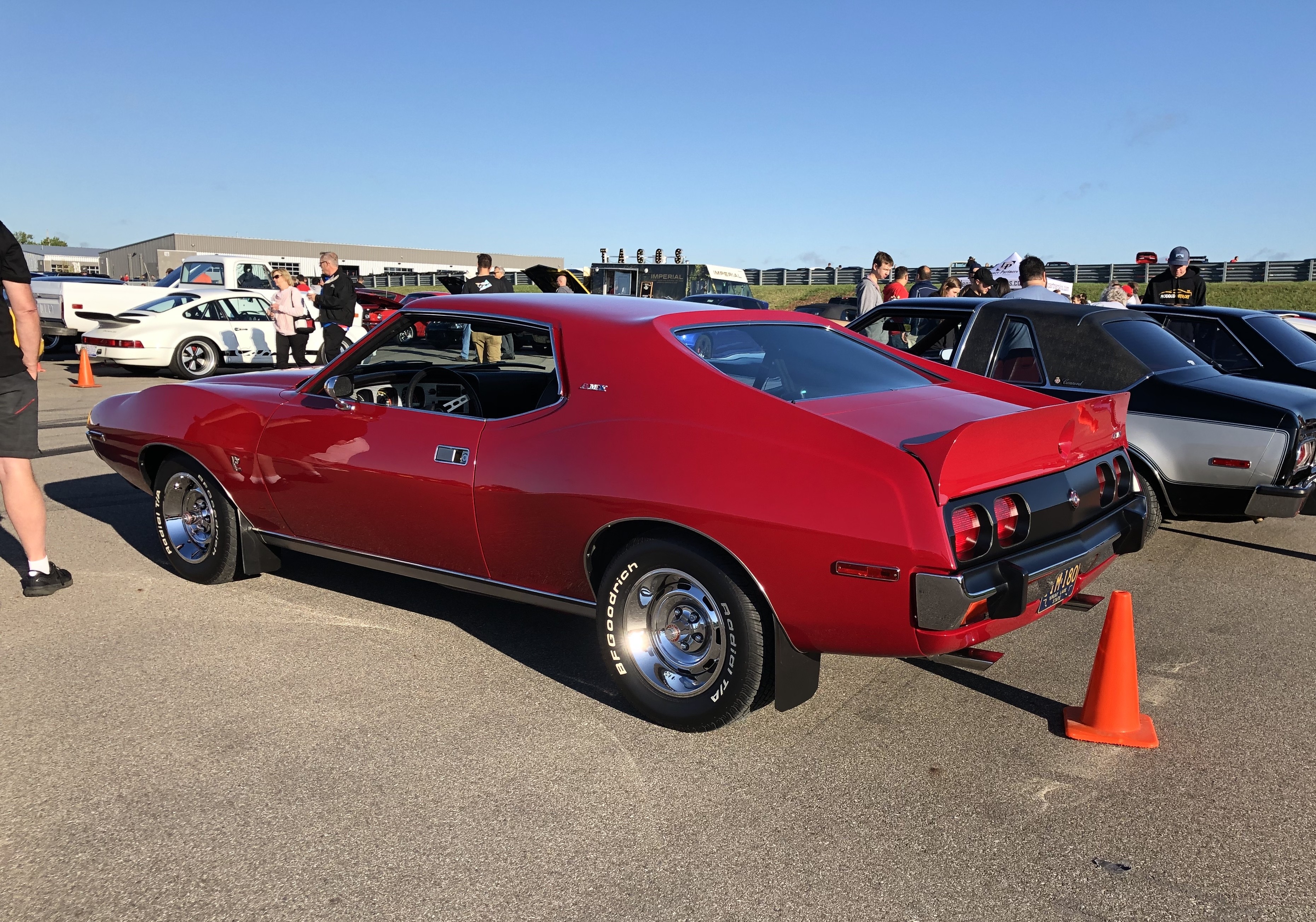 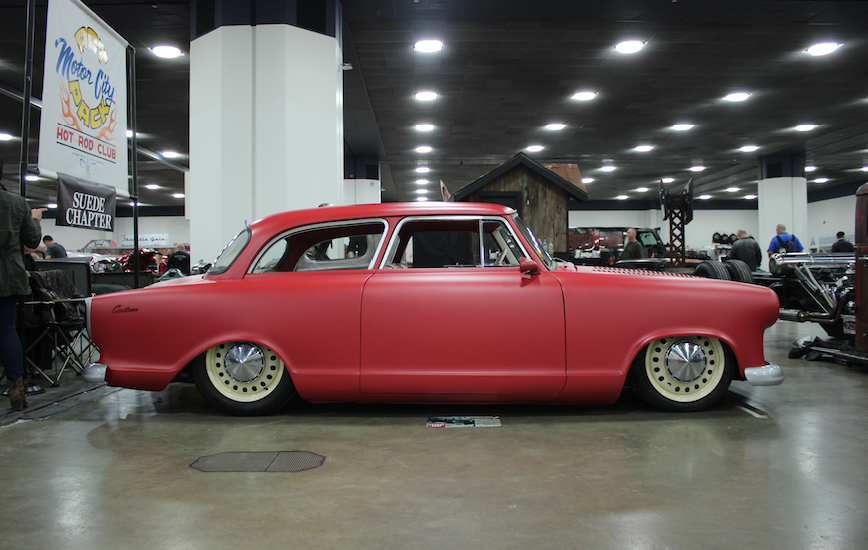 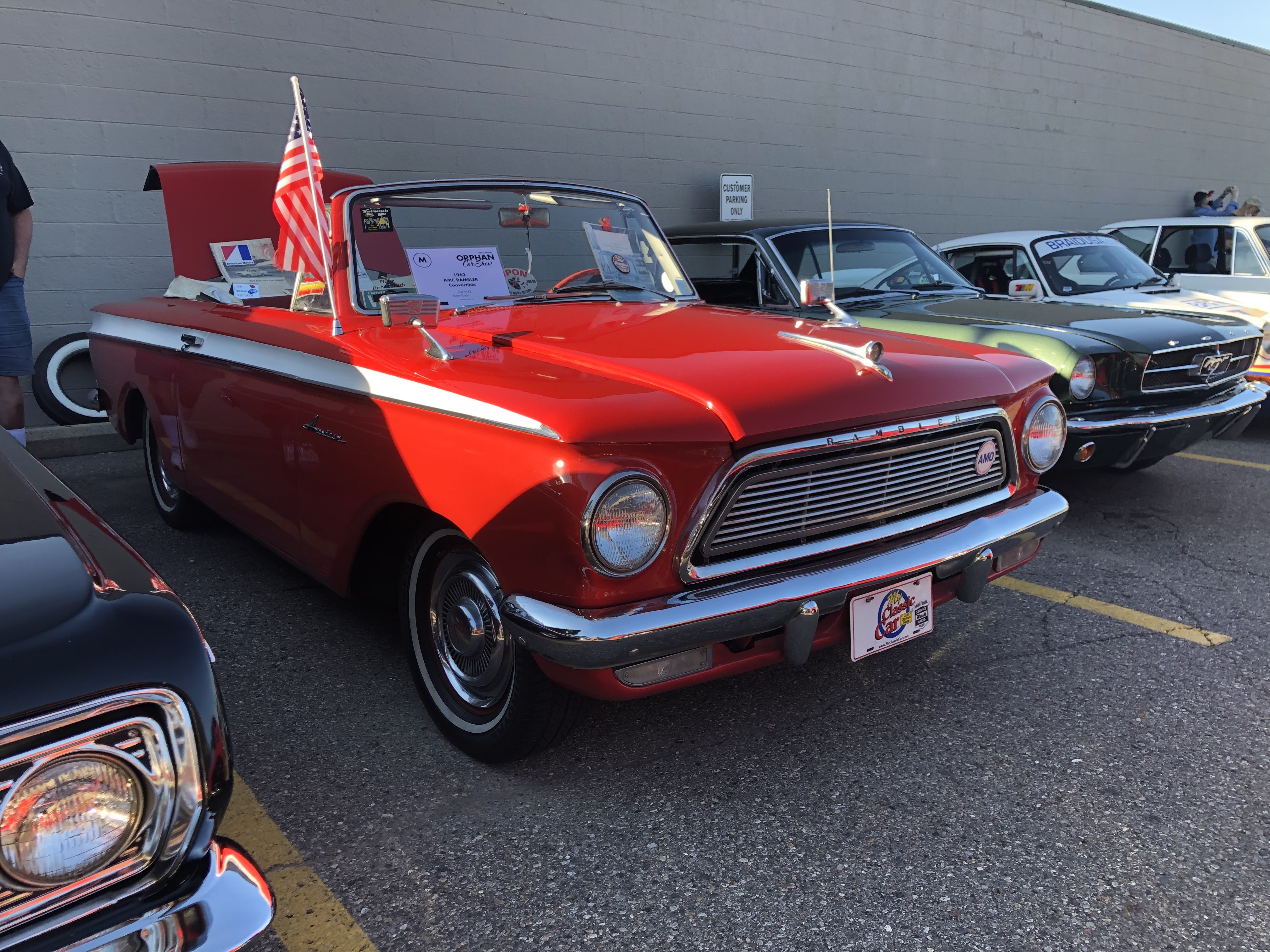 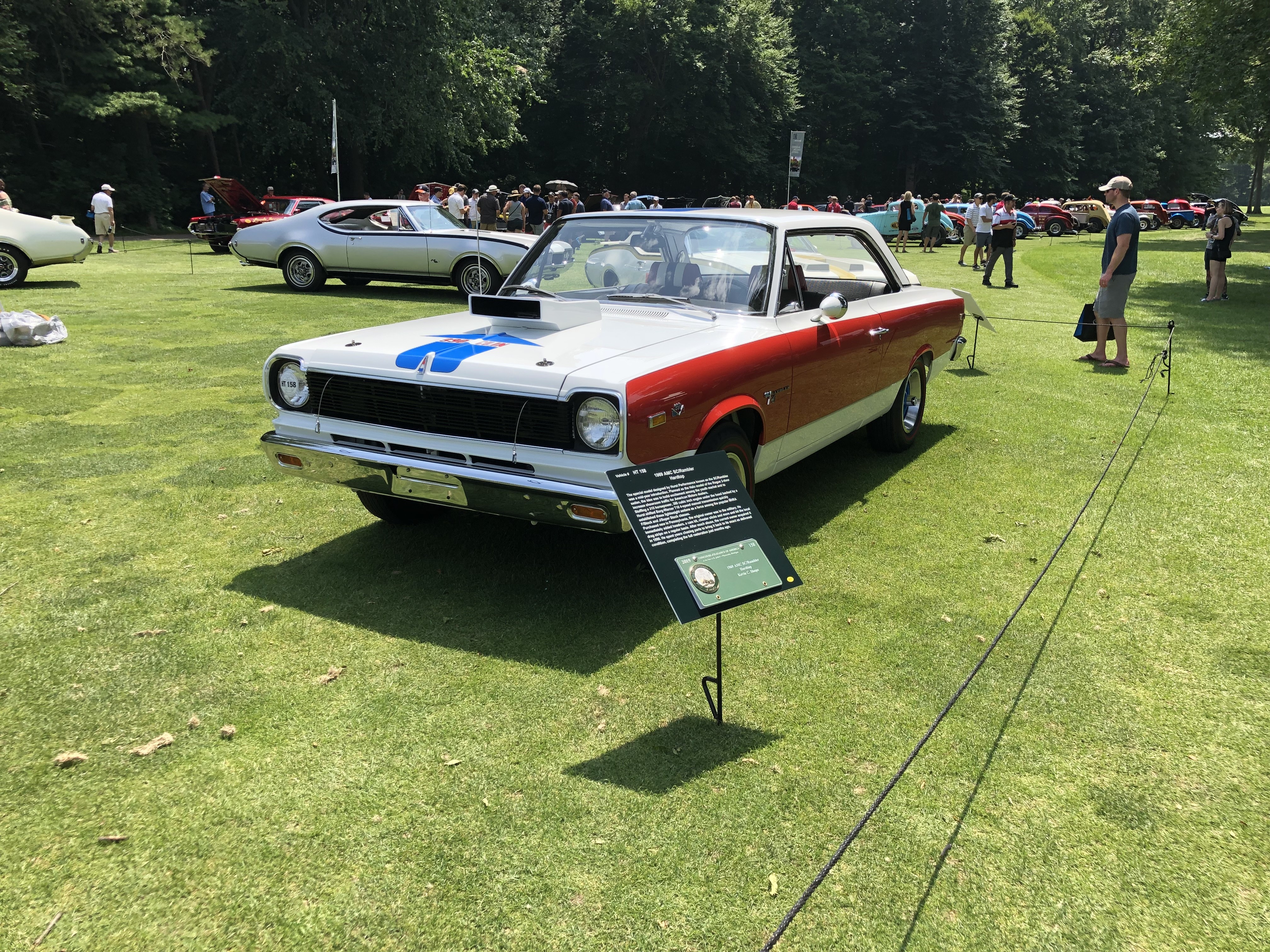 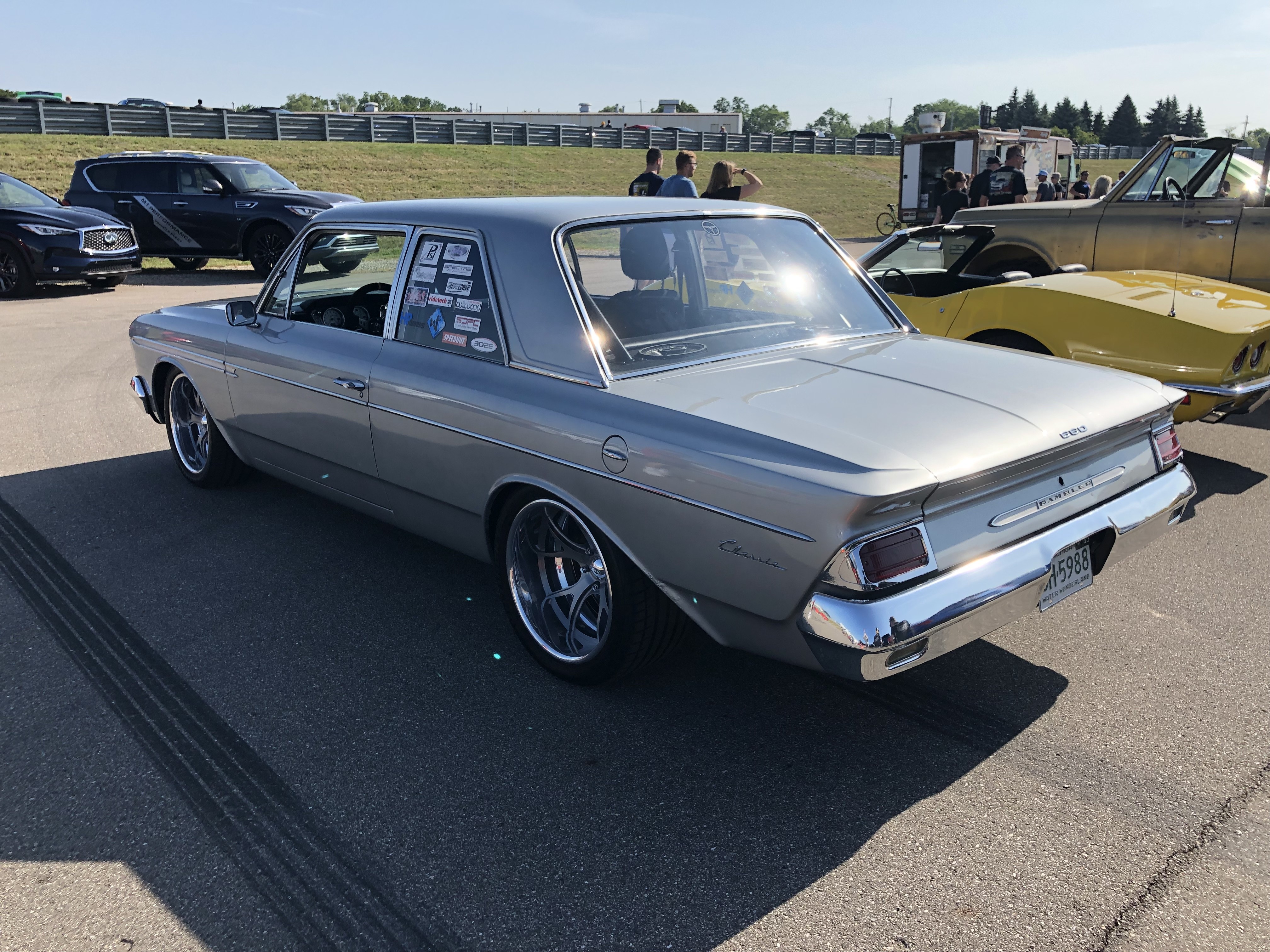 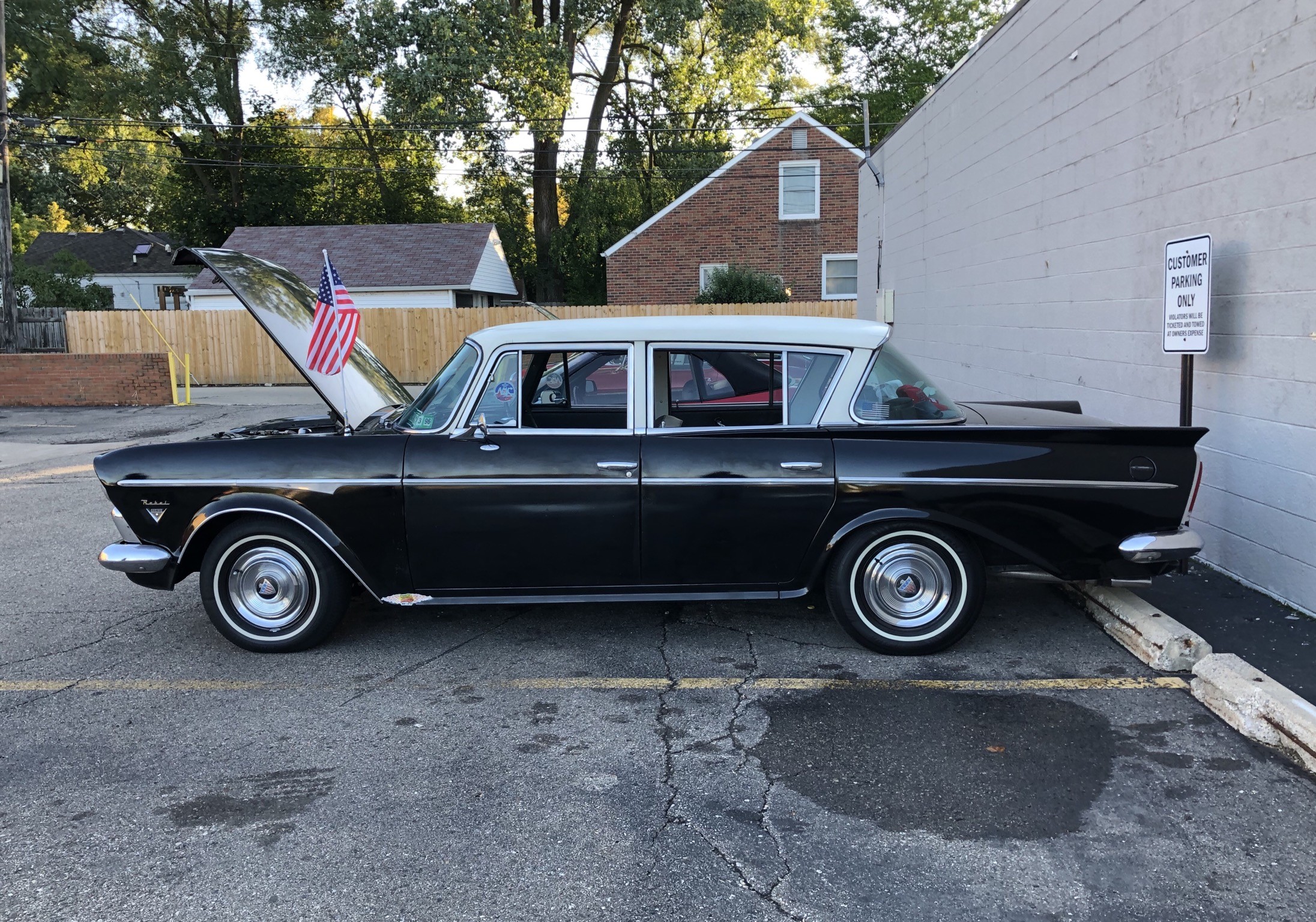 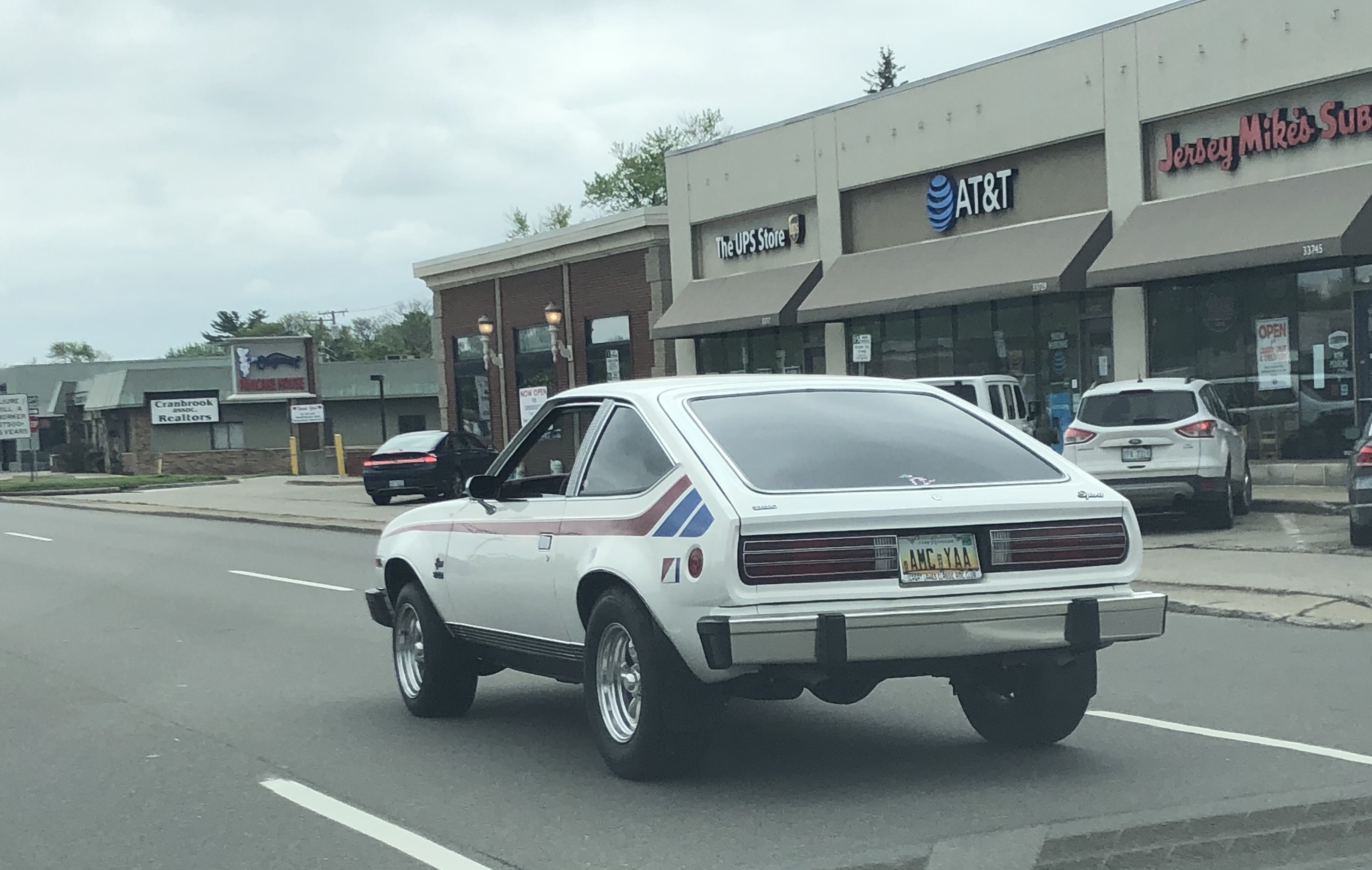