alright this is all prety simple and should take under an hour.

the only things you are going to need are: A) black electrical tape. and B) o-rings to go over the big round thing (if yours didn't come with them)

this can all be done from inside the car also.

first of all your going to want to remove the shift boot, and foam insert foam insert. There is also a rubber sound deadener under the foam insert but you may not be able to remove it until you get the shifter out. until then just lift it up and out of the way. 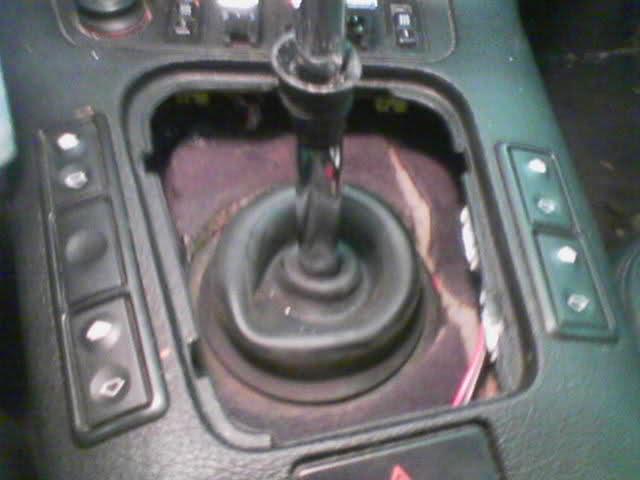 to remove the shift linkage to get the shifter out you will have to remove a small clip. its easiest to get to from the top if you put the car in reverse. but if you have big hands its easier to remove the clip from underneath. 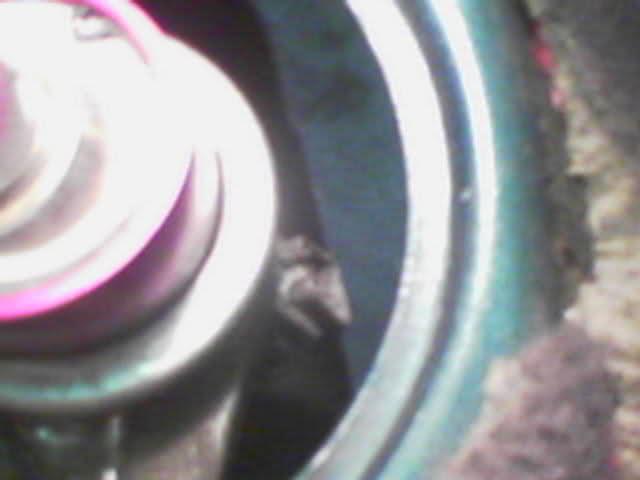 heres a pic of the clip so you can get an idea of how to get it off. 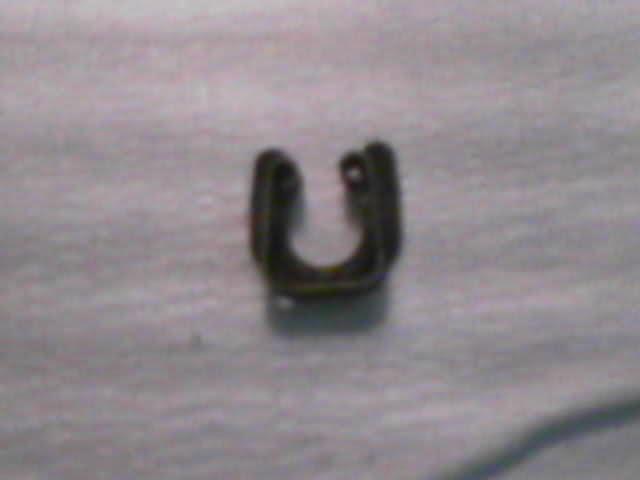 and one more time from underneath. 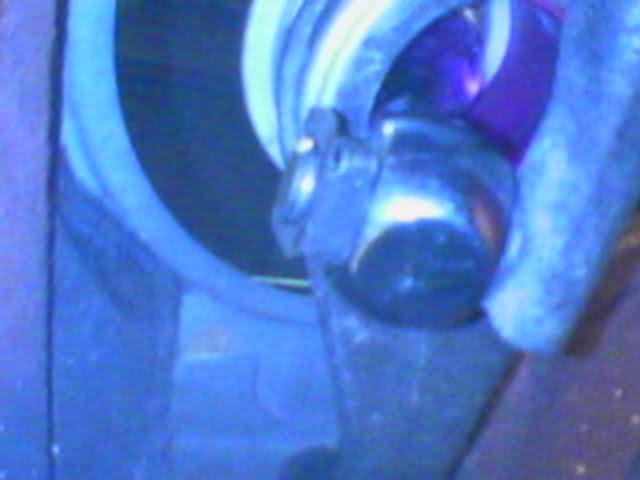 once you remove the clip you will be able to wiggle the shift linkage away from the shifter.

this is how it is attached to the shifter 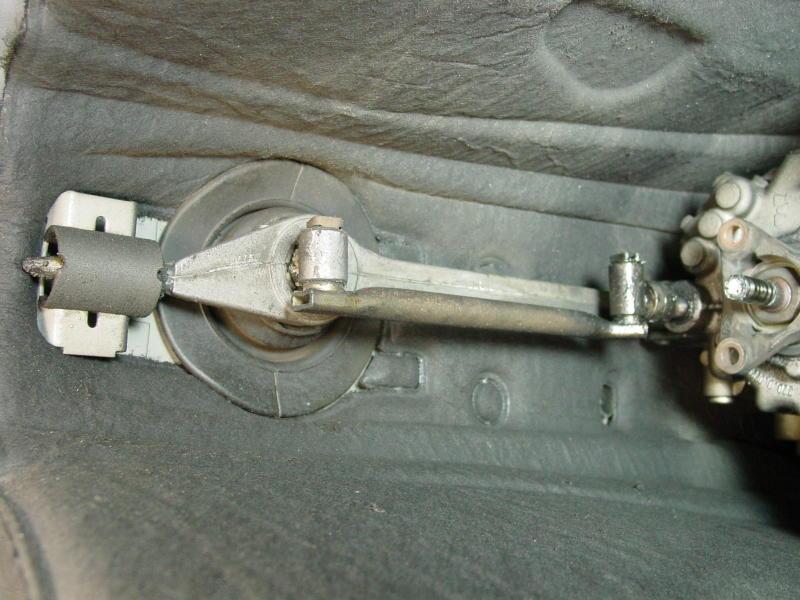 after unhooking the shift linkage you will have to rotate the white bushing either clockwise or counter clock wise to remove the shifter and bushing.

i wish i would have remembered that because i just pounded it out and the cut the bushing out because it wouldn't come out lol. 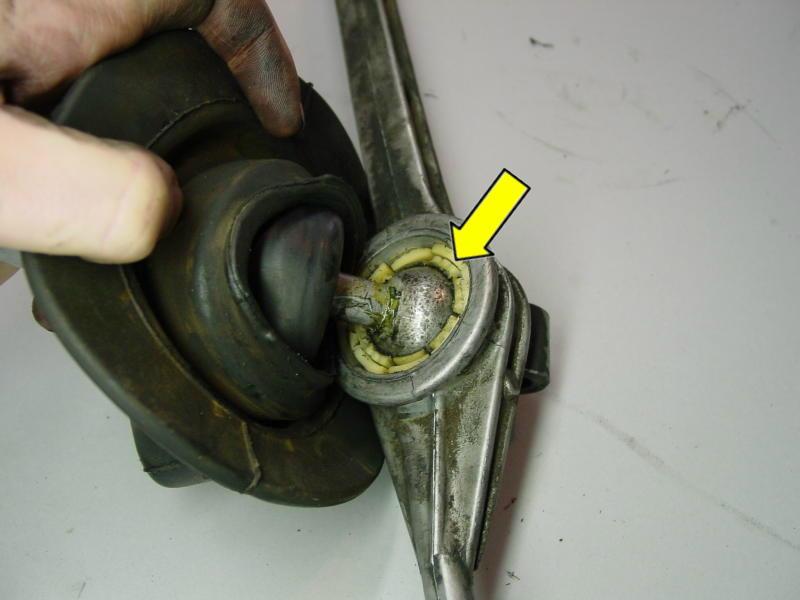 ok now we have the old shifter out time for the new one. the new sts (short through shifter) wont stay in with just the o-rings so i wrapped mine with the black electrical tape then placed a piece of exhaust pipe on top of the purple thing and pounded it in. it seems to have worked quite well because i have shifted it pretty hard to test its capabilities and it hasn't come out yet. 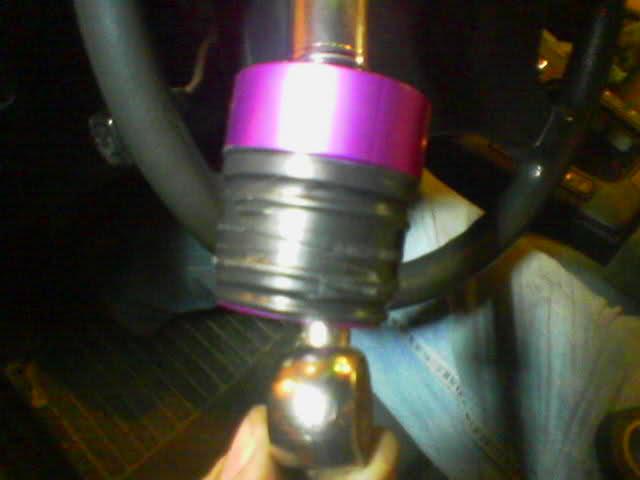 now the only thing left is to put the clip back on. when you put the clip back on make sure the thin u shaped piece is facing outward so theres not so much slack. i had it on backwards and i fixed that today when i was taking pictures. it made a big difference in shifting.

now all you have to do is replace the boots and foam thingy and your done!