I've spent the past 10 days in lovely Nuevo Laredo Mexico and have been driving a Black HHR rental. Since I spend (*cough - waste) so much time on here I figure I'd post something worthwhile instead of photos of bagels and cats.

Some background: My normal car is an 07 GTI. Often commuter car reviews bug me because the reviewer complains about low skidpad numbers or other things 99% of owners of that model who aren't highschoolers wouldn't care or know about. I'm an enthusiast but will try to review from the POV of someone who would actually buy the car, and will call myself out when I'm picking nits just because.

I always viewed the HHR as a spiritual successor to the often (arguably wrongly) maligned PT Cruiser. A smaller cheap car with a little extra space and some styling pizzaz for those who don't want to get lost in a sea of identical econoboxes. Styling wise I think it looks pretty decent. I've seen some modified ones that look nice. The headlights being somewhat awkward is my only real issue, and it is a small one. Mine was a shiny black model like the one below, but a lower trim level. 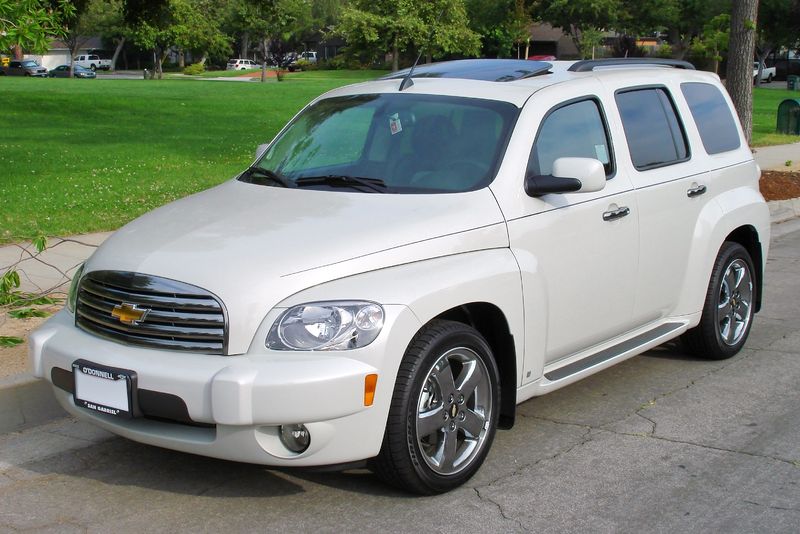 Unfortunately the large population of drug dealers here prefer black tinted SUVs and have an aversion to stopping at red lights. Because of the similarity I got searched on both sides of the border by the heavily armed guards pretty much every time I crossed. So if you are looking to smuggle drugs, go the beige camry route. 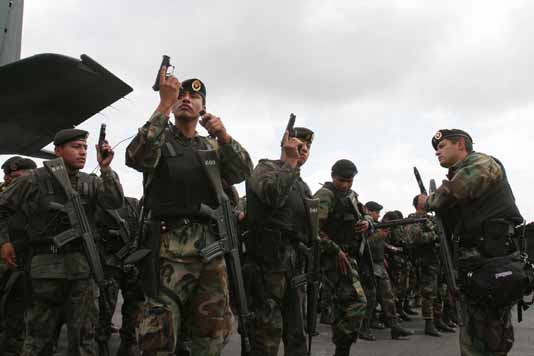 Overall I think it is a nice car for what it is. I rarely had to go over 45 miles an hour but it hustles to the lower city traffic speeds with plenty of pep. Merging onto the highway in a hurry will leave you wanting for more power, but for a majority of situations the average HHR driver encounters it is quick as it needs to be. As far as driving goes, it works very well. It is funner to drive a slow car fast than a fast car slow as I found out with my rental Yaris in Dubai. That car had some annoying issues with a jumpy throttle and brakes. The HHR just does what you want it to without making any quirks known. The brake feel is linear and pedal feel is good, as well as for the go-pedal. The engine note is.. present. Not intoxicating but not annoying, just there to remind you the car indeed has an engine. The company is paying for gas so I wasn't paying attention to mileage.

Handling is good. Compliance is the name of the game in Mexico where the paved road can end suddenly and unexpectedly. Compared to my lowered GTI on 18's crashing over giant Detroit potholes the HHR felt downright cushy. Emergency maneuvers to dodge burros or dudes on bikes had some body roll but were drama free. No flipping over or tails stepping out. I don't know or care how it would handle on a track, probably not well, but whatever. It is fairly fun to toss around. Everything just works competently.

The interior is where i was most impressed, but also slightly annoyed. I was a GM interior hater for a while. It started when I sat in the top level Pontiac Grand Prix at the auto show years ago and was amazed my POS basement level MK3 golf GL had a better interior than a more expensive vehicle that was over a decade newer. Hence a dashstroker was born. A couple months gaging panel gaps on an assembly line and studying all the panel/substrate/ and color requirements made me even more sensitive to interior build quality. The last GM interior I spent a long time in was the previous gen Caddy SRX, which I thought had way to many contrasting/wierd textures and no real flow. In addition to some bad panel gaps. 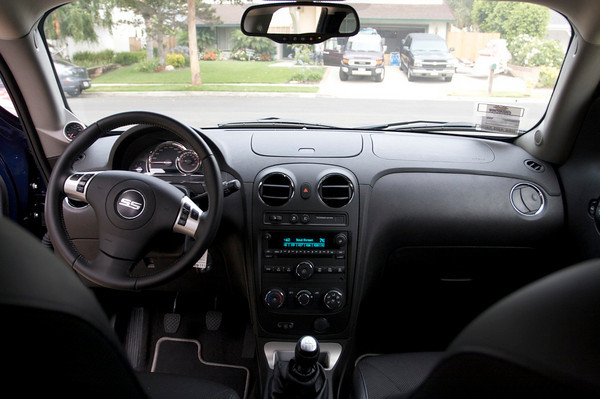 The HHR interior is actually pleasantly designed and the fit and finish is surprisingly good. Controls are easy to use. The materials are no match for my GTI, which is the ultimate in automobile interior design and strokeablilty

The main dash section is nicely grained but made of hard plastic, which doesn't matter that much since it is rarely touched. The tops of the doors and door arm rest are just as hard which is unfortunate because my arm was there often. The door lock is also placed so it will stab the inside of your elbow if you have your arm on the doorsill with the window down during a nice day. The right arm rest is too close to my body (I'm not a large person) and my arm felt more comfortable on the passenger armrest. The circular door handles look cool and work very well. I was kind of annoyed by how small the tach is but it is something most HHR drivers will never look at so I'm just being irrational there. If you take the car to the nurenburgring your ass will be sliding all over the place but the seats are comfortable for normal driving. The seat material nicely dampens fart sounds from eating too much fried queso, something I look for in any vehicle.

My main gripe is the visibility, a product of the exterior styling. The A-pillars are huge. While making a left turn I almost hit a guy in a crosswalk because he was in my A-pillar blind spot the whole time. The D-pillars are also pretty big making rearward visibility not great. There is a good amount of storage in the back. The trunk floor is made of hard plastic which looks to be pretty durable. This car would be good for hauling stuff. 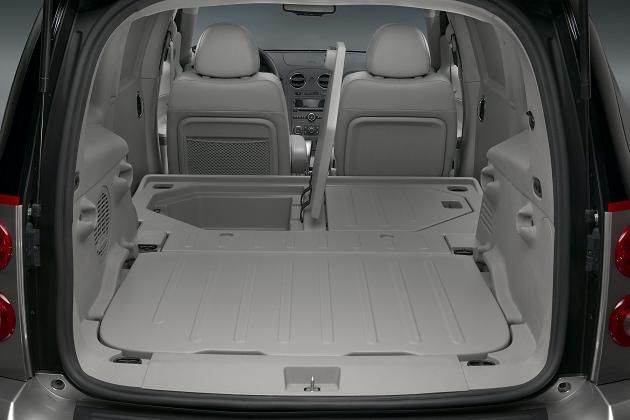 Overall I say this is a good car. If you want to get from point A to B with some extra room and style I'd recommend test driving one. I'm impressed by how far GM has come in the interior department, even on a low content rental vehicle like this. I personally wouldn't get one because it doesn't meet my needs (prefer something sportier) but I wouldn't feel guilty about recommending it to someone else. It does its job transparently and competently. It is also often mistaken for a drug dealers car, so if it is good enough for the Zetas, it is good enough for your mom or aunt looking for their next stylish appliance. 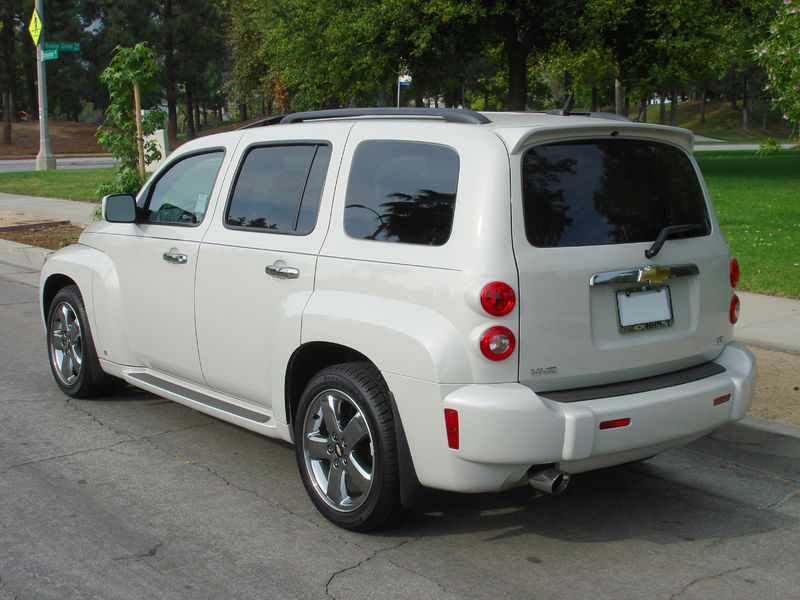