I'll sort the rest of those suspension photos later but I'll crack on with the thing that's causing me the most grief - Body work!

Being a Ford you tend to learn about rust and how to repair it! I have been learning to weld by working on the cortina and now it is starting to work and look good. I have bought quite a few panels and everytime I think I have done buying panels I find something rusty!

The underside has been completely de undersealed a few inches above my face! I'd prefer to have built a spit but the garage is marginally larger than the car! There aren't many pics of this process as I cannot describe how painful it was to do it on my back so I didn't record much of it. 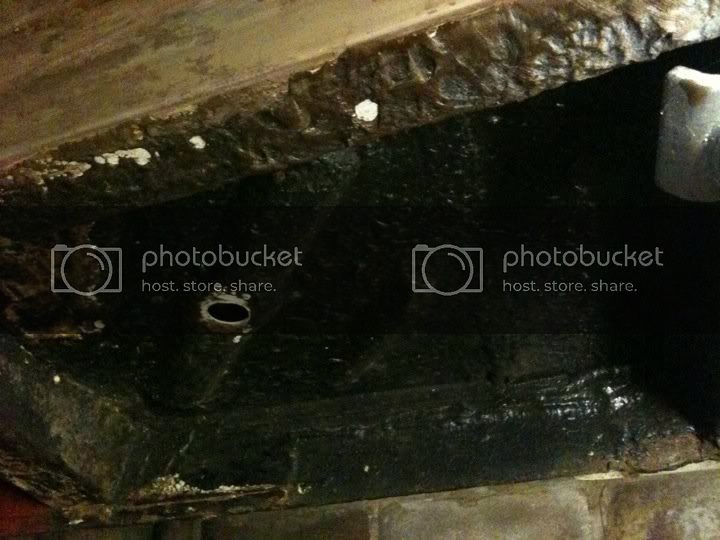 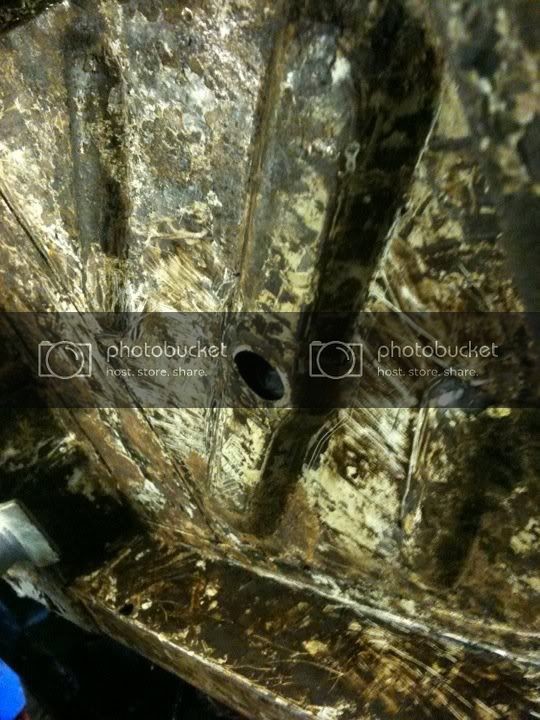 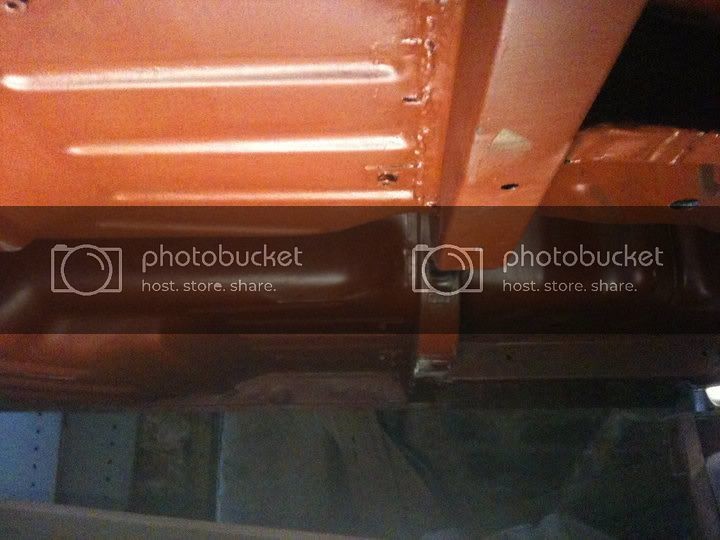 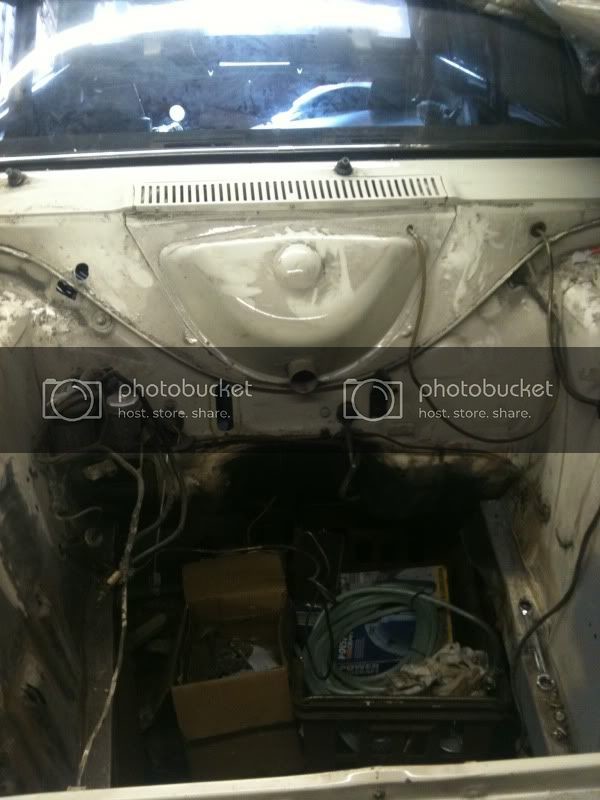 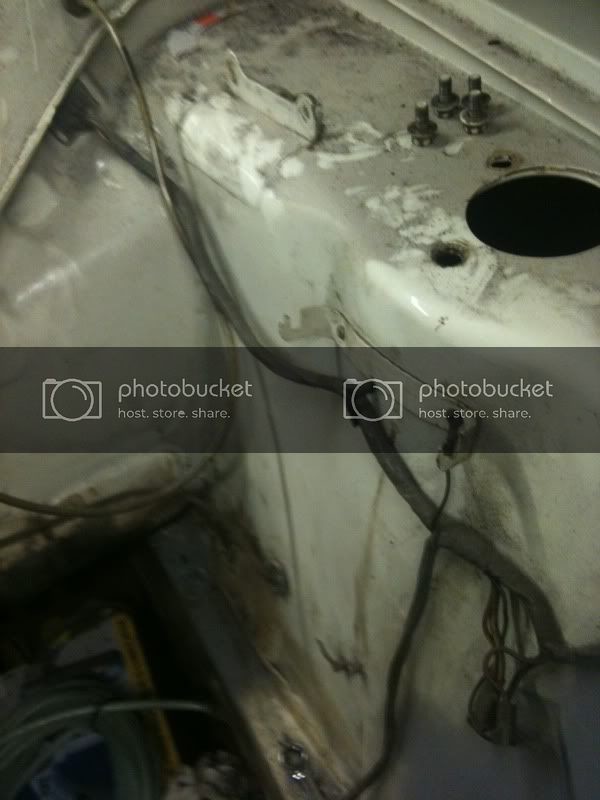 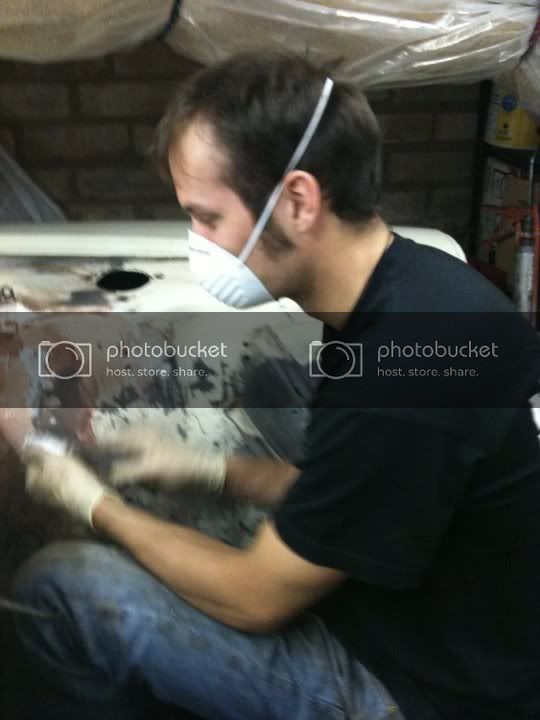 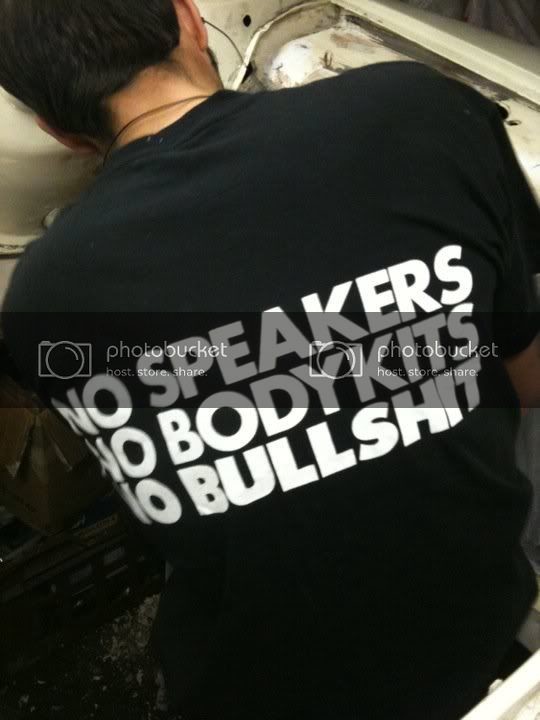 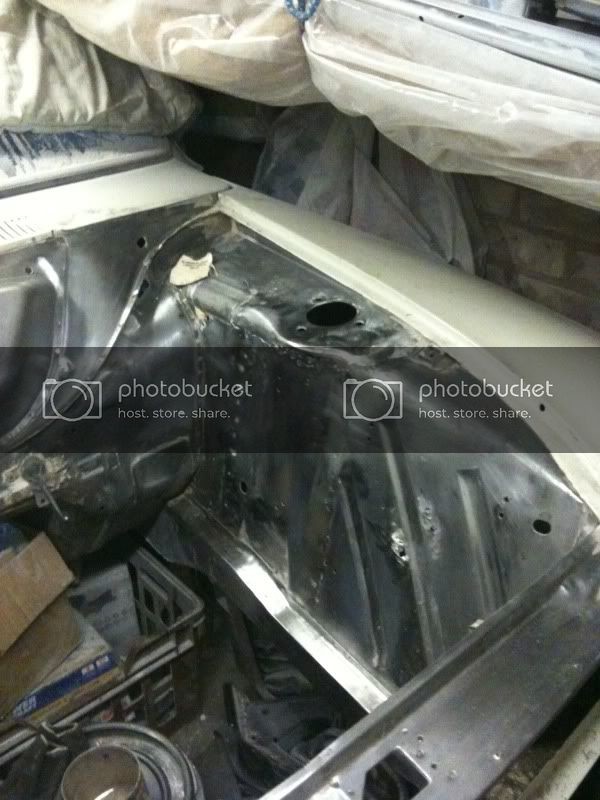 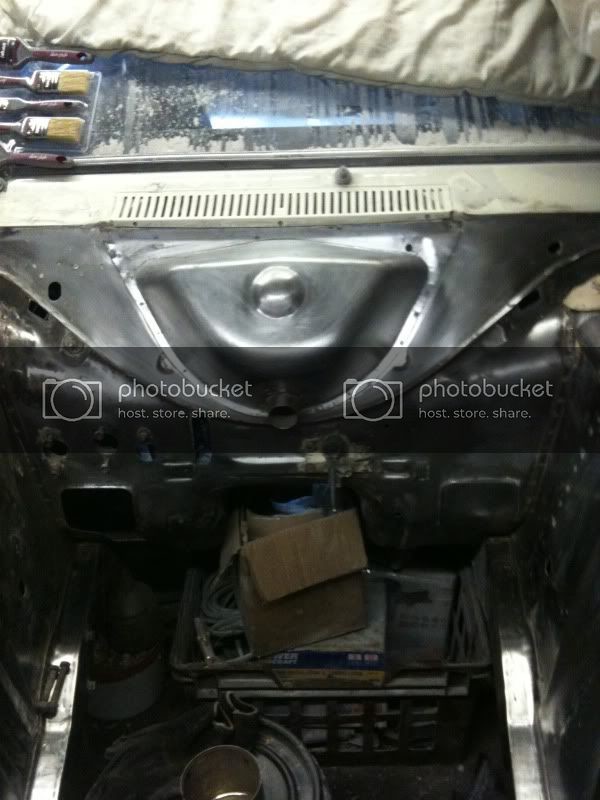 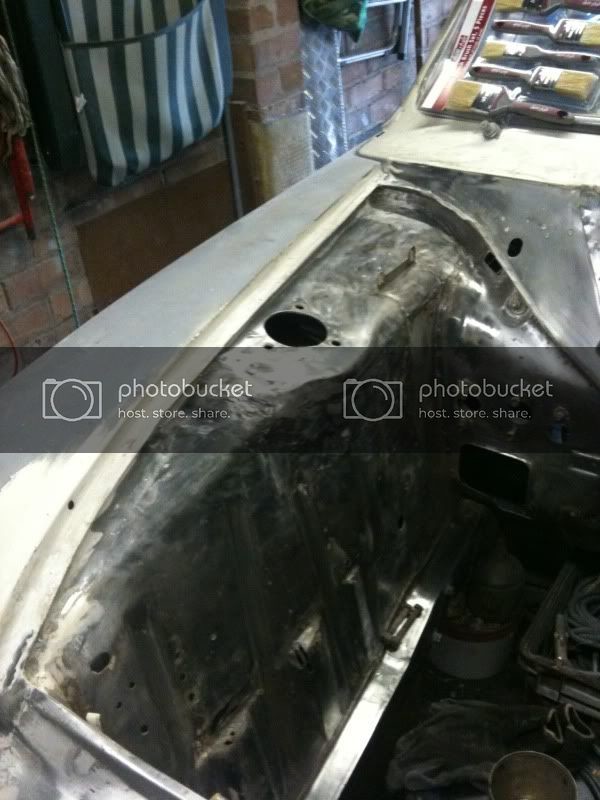 there was some complicatins when removing the battery tray as it was the first time I had used a spot weld drill bit and thin metal so the results were bad, but I was planning on putting the tray in the boot and going for a smoothed look in the engine bay so this suits me fine 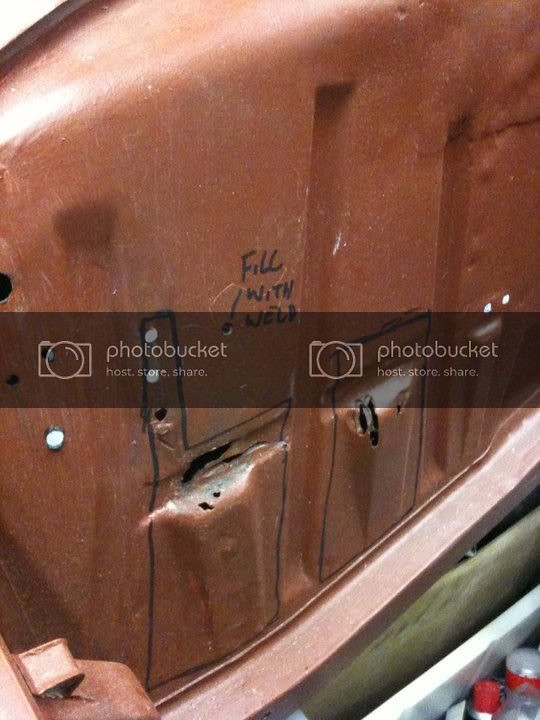 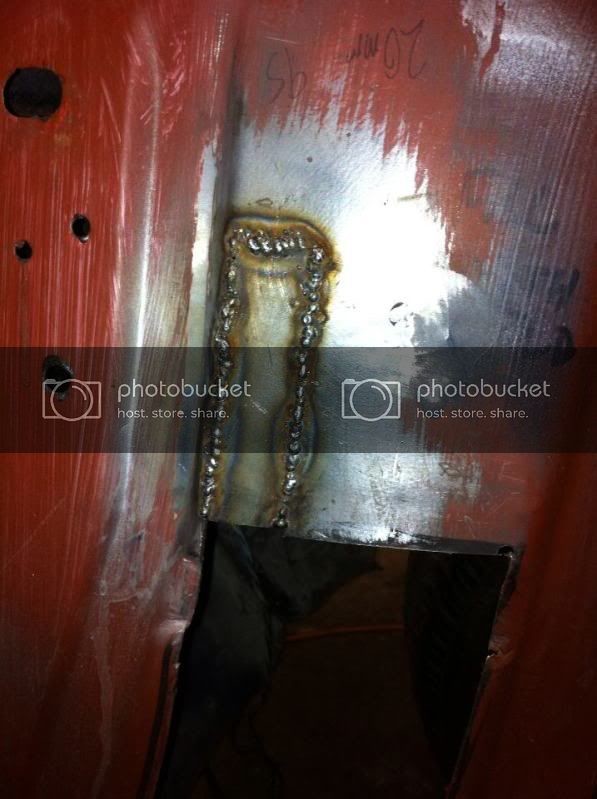 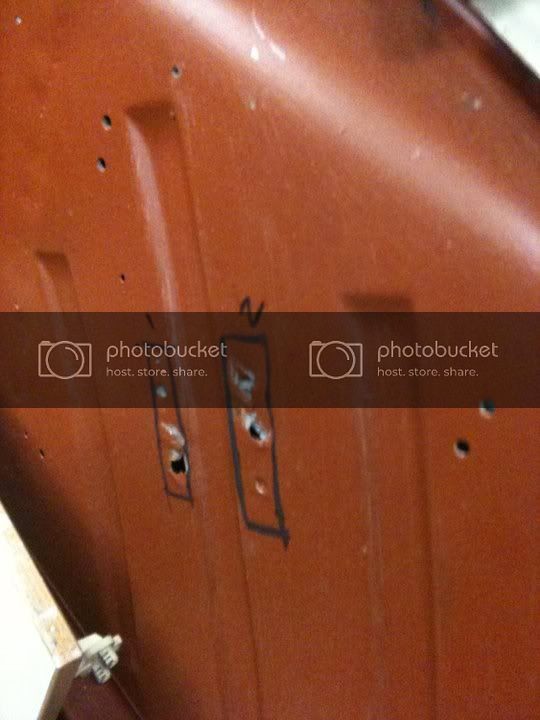 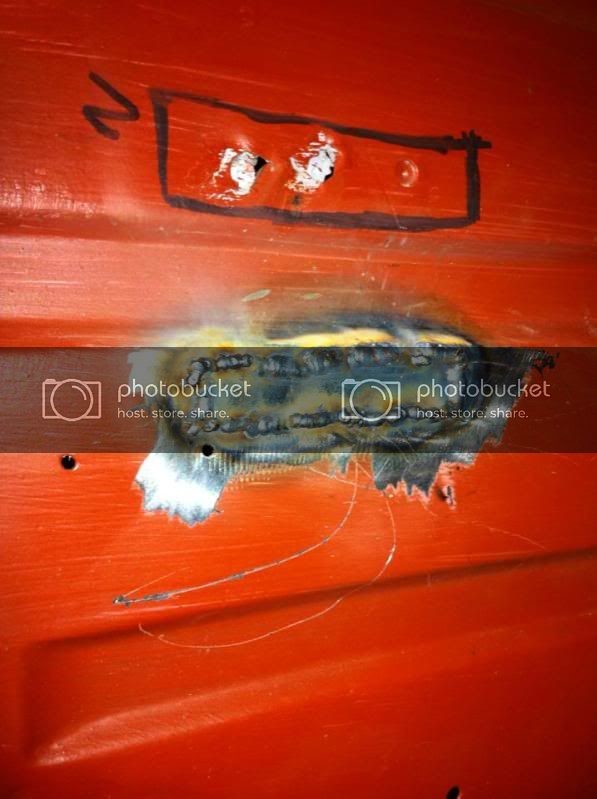 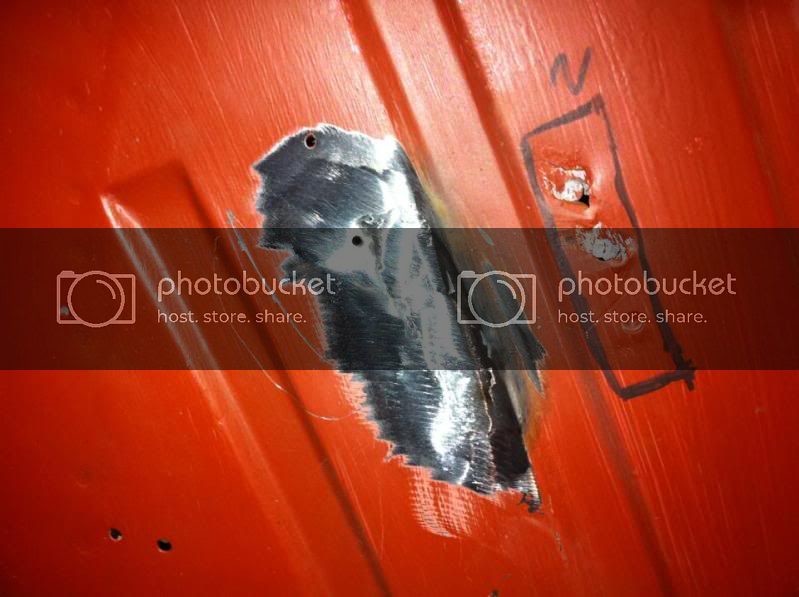 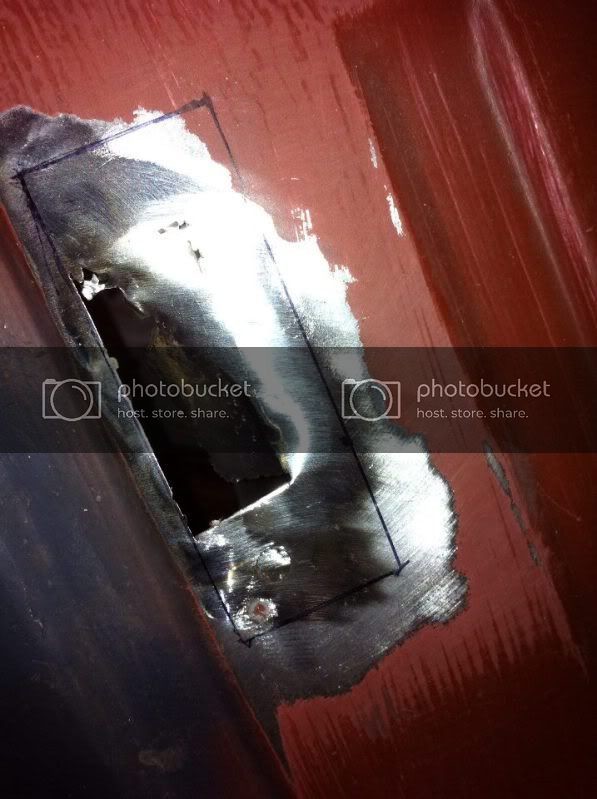 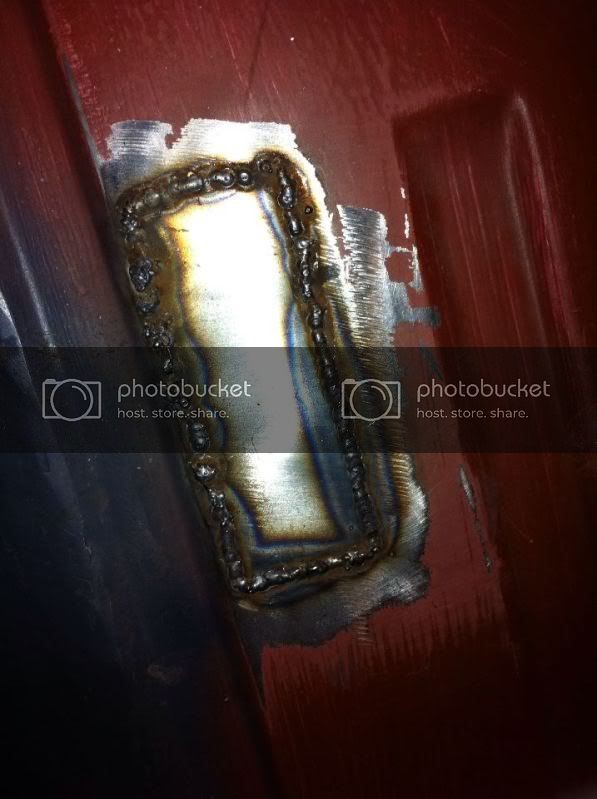 I was quite proud of this weld considering its the 4th bit of welding I have done. 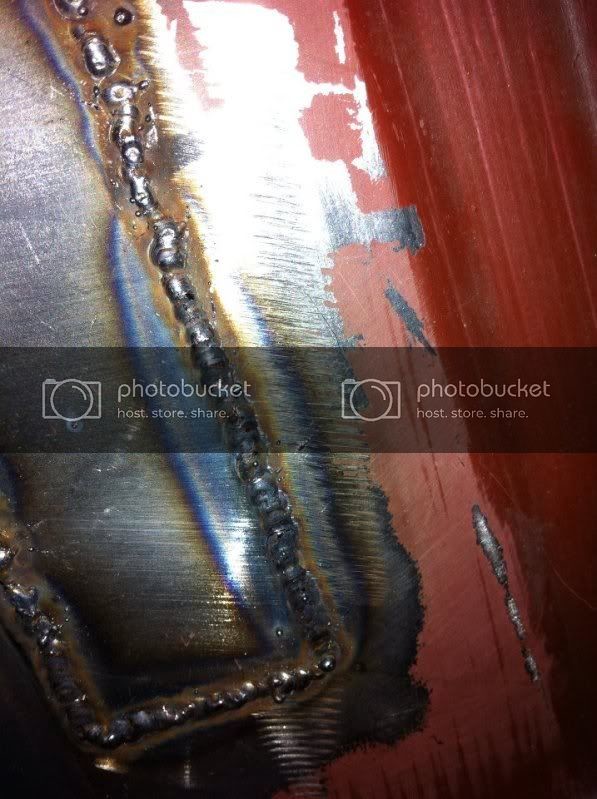 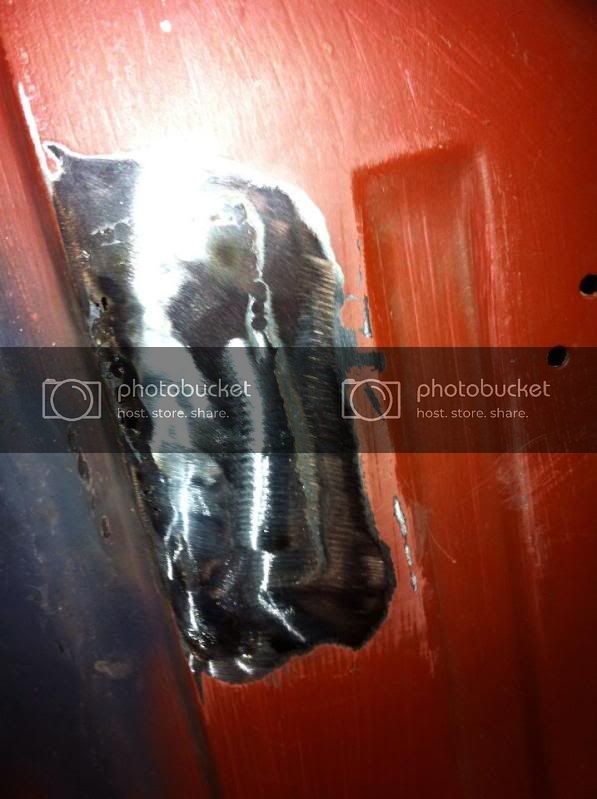