I recently decided to build up an engine for my 2004 STi. It is going to be a long road ahead, but I'm excited none the less.

This build is going to have quite a few one - off parts... made from me, a new exhaust man on the Subaru block, and a very reputable shop trying to make their abilities known in the Subaru Community. This build will be all done out of my pocket, just getting established into the real world, as I graduated school in May 2011. Have nothing better to do when I'm home than tinker in the garage, and since I got my 2004 WRX in 2009, I've wanted to have a quick car.

I don't expect this build to be done done till September of 2012, but It could be running on the new motor by the beginning of May.

Goals for the car are to have a fun car to drive on the weekends, that I can change the map at the track, and go to the 1/4 mile, go to a road course, and maybe autox... I think my turbo is going to prohibit me from being competitive... but it will still be fun to do.

Anyways - here is the mod list for the engine, along with the rest of the stuff that has been done / will be done before I consider this build to be done done.

Heads - Plan on tuning to 8k, but setting rev limit to 7750 for safety. It will depend on where it quits making power.

Please please advise if you see something that isn't going to work / you have suggestions as to what could be done differently. I already know who i'm going to be purchasing all of my goods from, but if you see a part change out that could be better for my build please let me know. 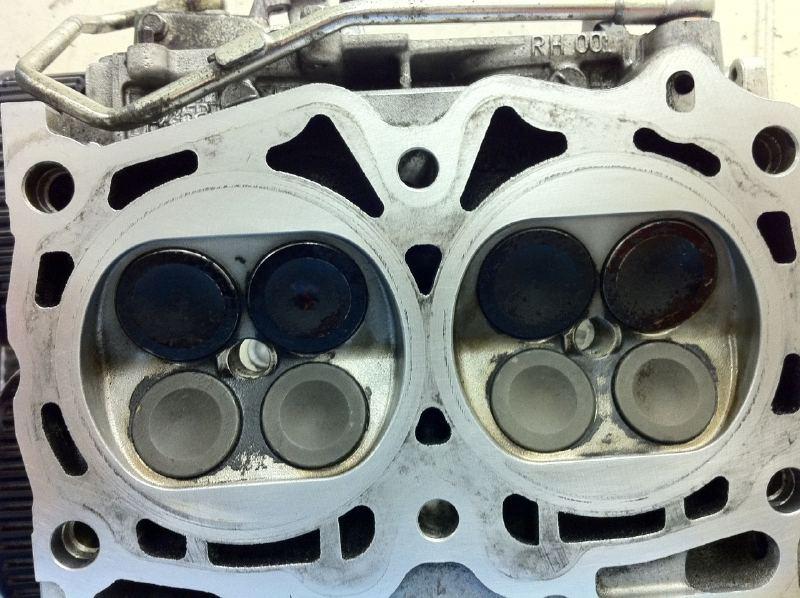 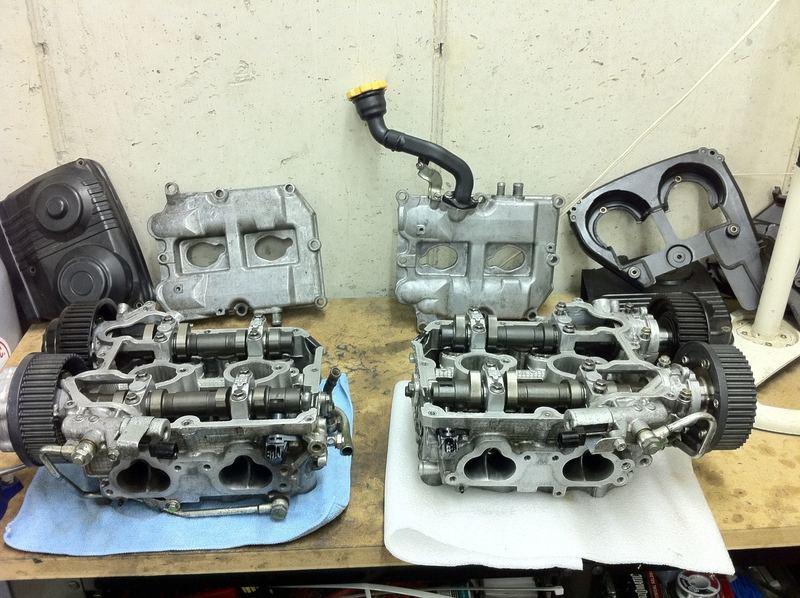 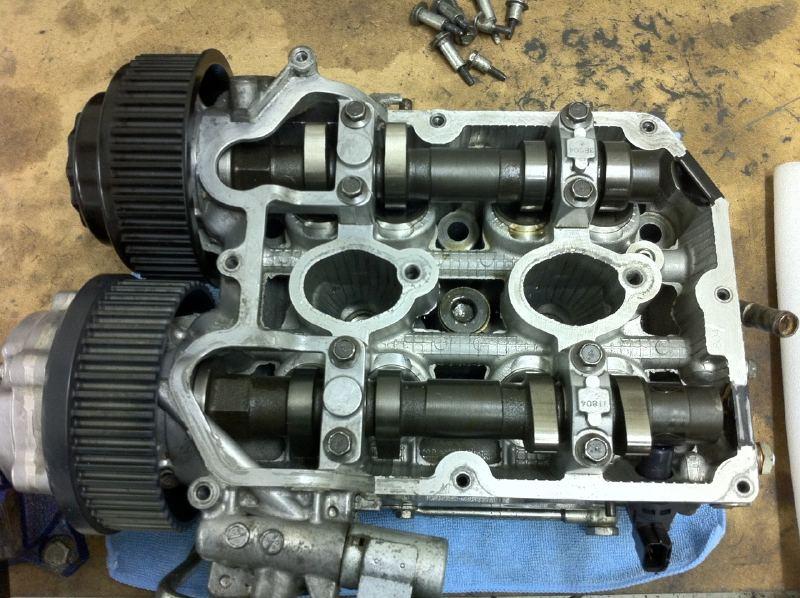 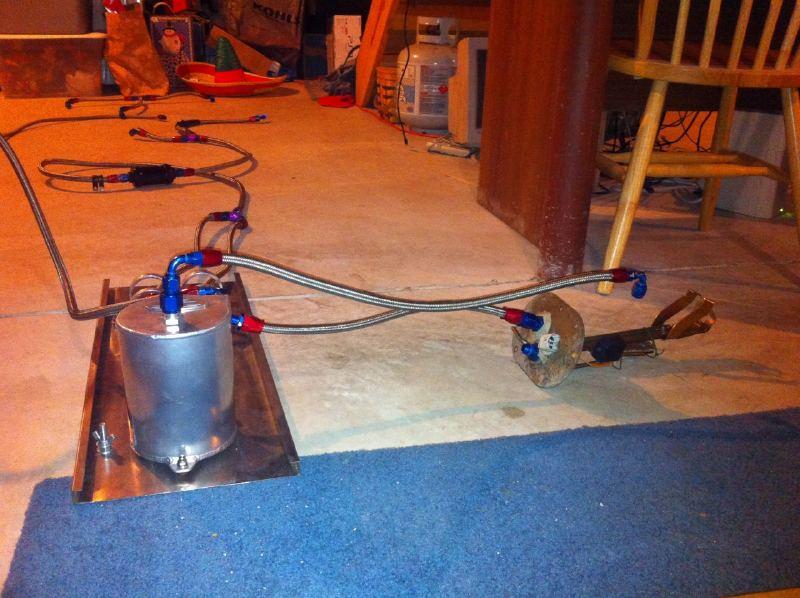 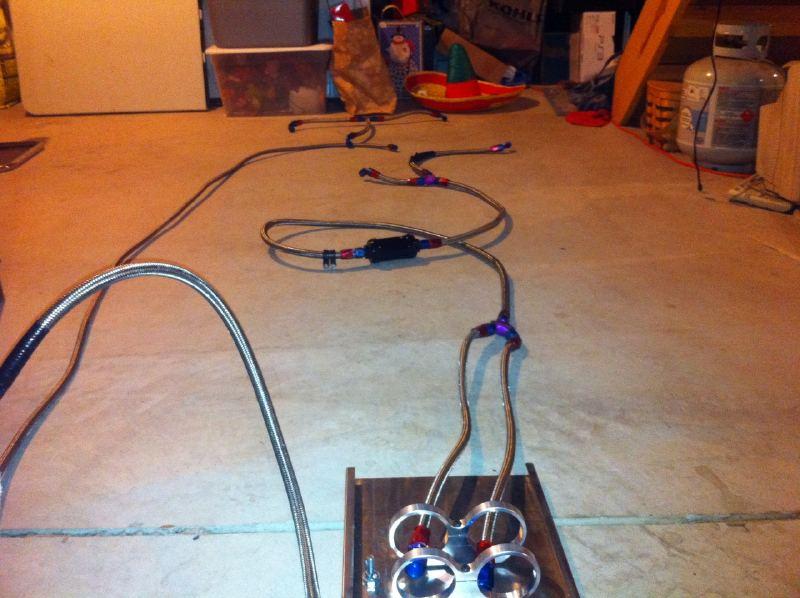 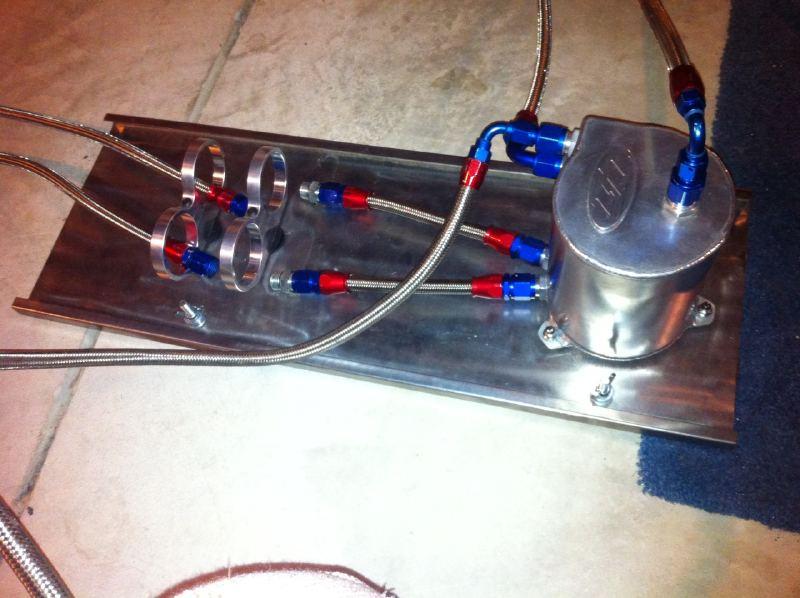 Mount using the washers to provide pressure to carpet to hold stable. I will probably rubber coat / plasti dip the head of the bolt to that it doesn't rattle / scratch stuff 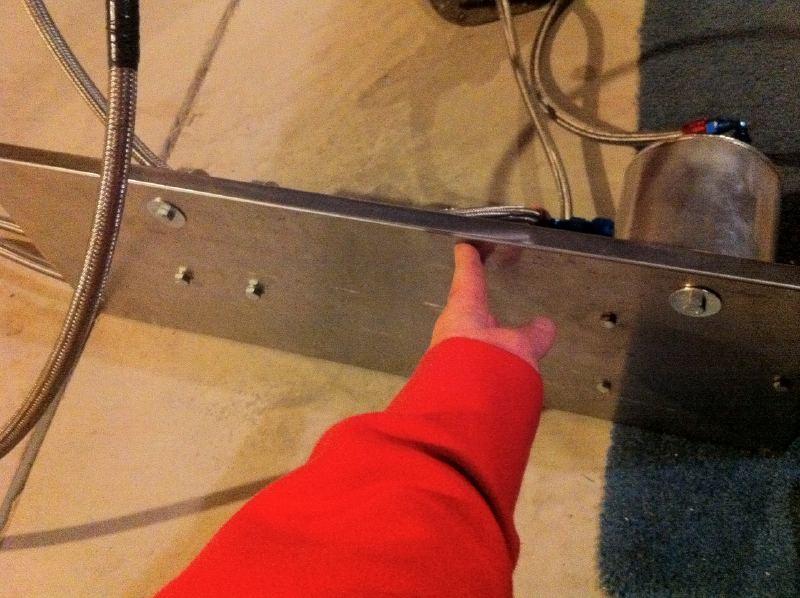 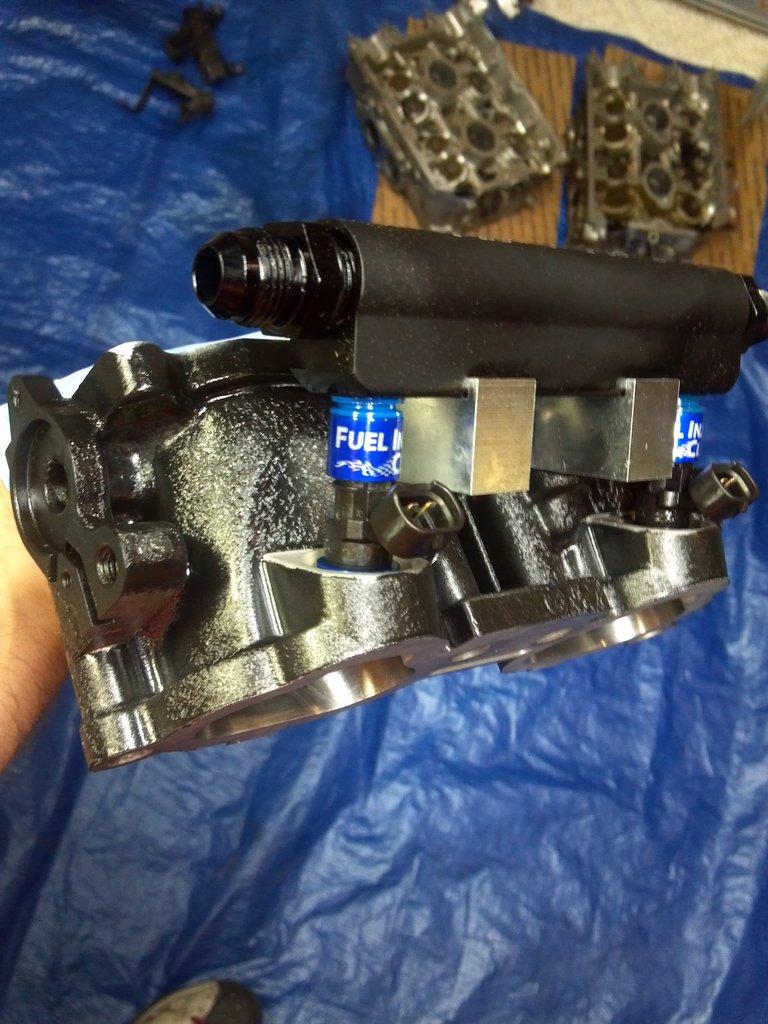 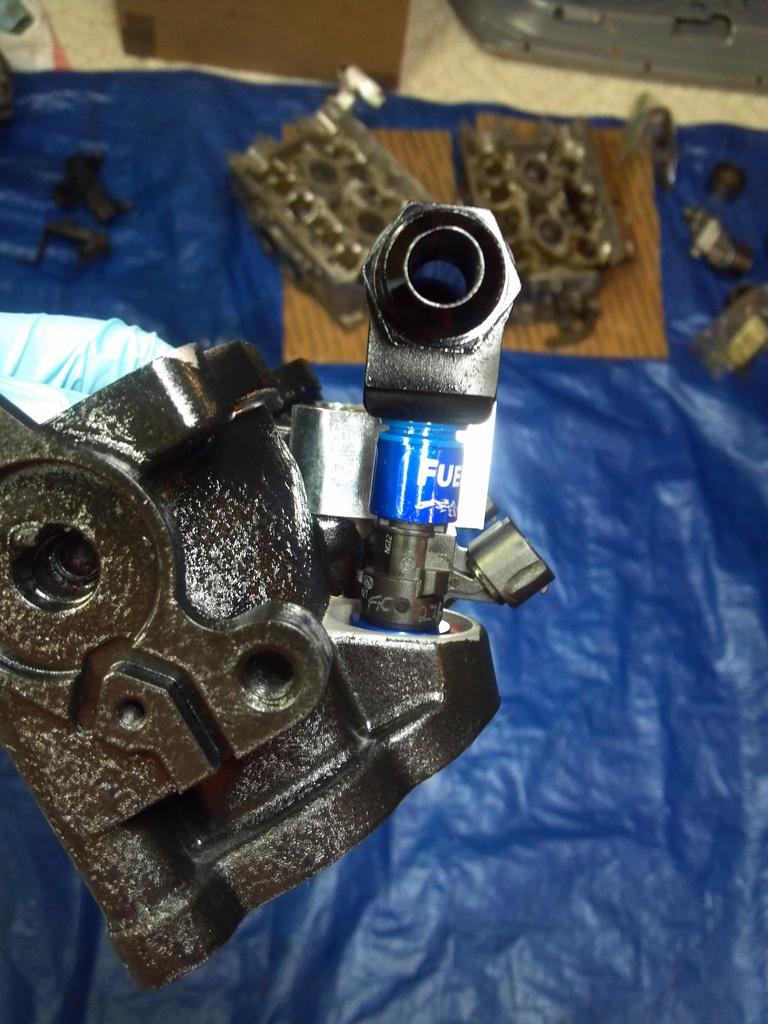 Well ECU dilemma has been decided.

Going w/ an AEM EMS v2. Even though the cobb SD is appealing, I don't think I can sleep easy going that route.

Junior is going to tune it for me and get me all situated once it comes time to get everything hooked up and go.

Ran through the numbers today, still have about 10,000 dollars to finish this build so it's going to be a while yet.