I've had the 1987 vw cabriolet for about 4 years now had it as my daily driver for a while and started stripping it down. Now I finally got to the engine I want, the VR6. It went from the 1.8 CIS to the 2.0 ABA and now doing the vr6 transplant. Oh and by the way it's going be turbo charged when it's done, which I hope to be next summer. 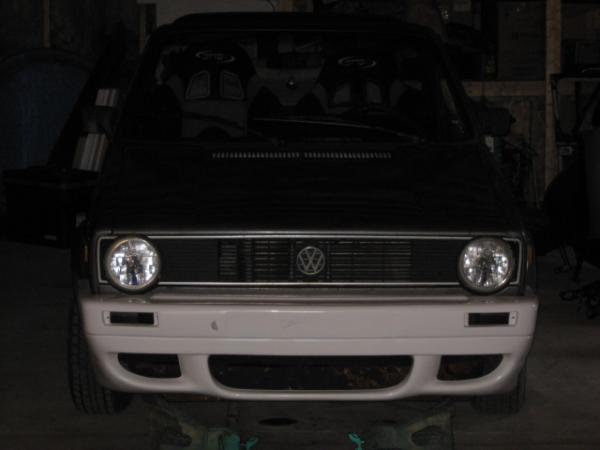 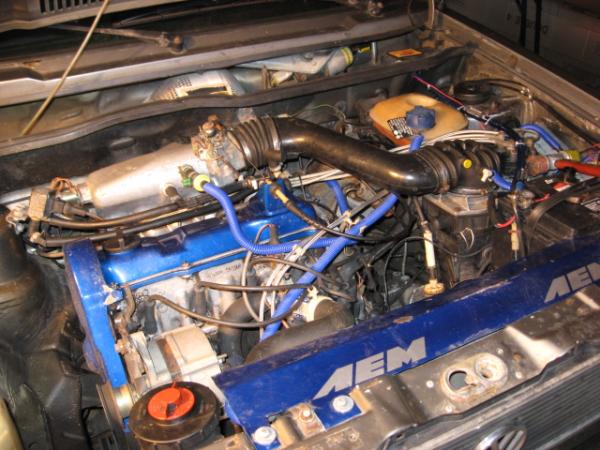 The original 1.8L CIS. It was hardly enough to move it 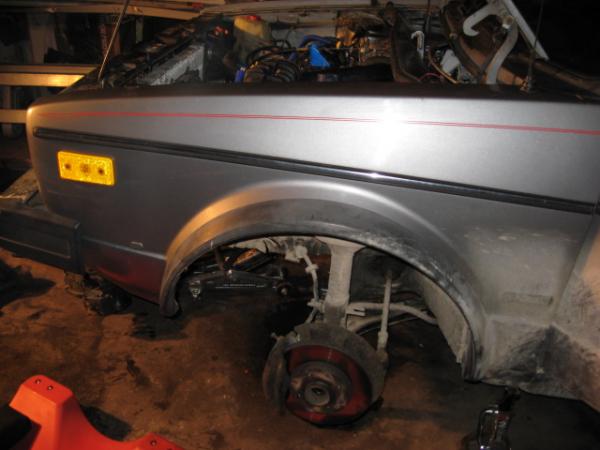 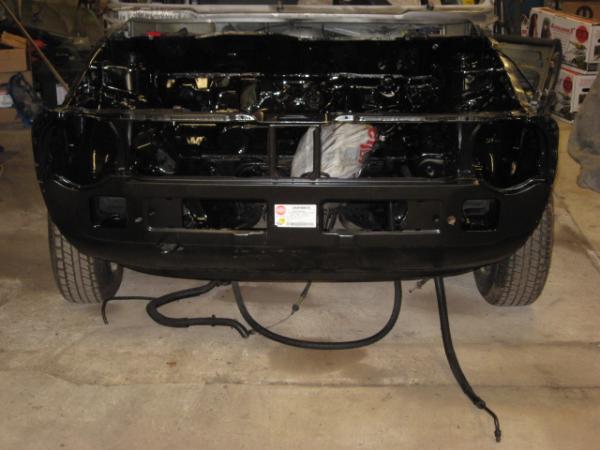 I replaced my front end. It was just a little too rusty for me to have on a car I'm rebuilding 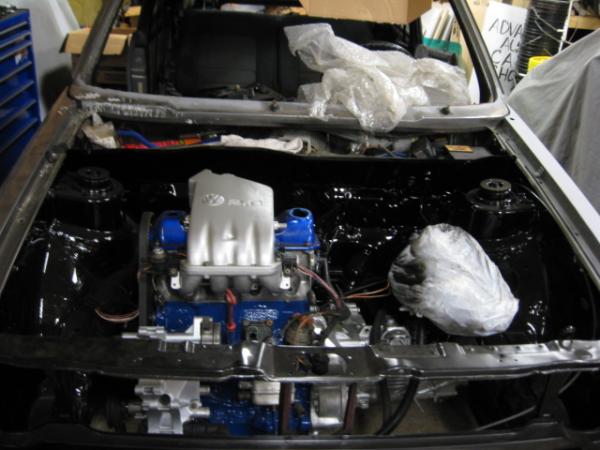 I went to an ABA swap cuz I had 2 mk3 2.0 parts cars sitting around but that didn't last very long 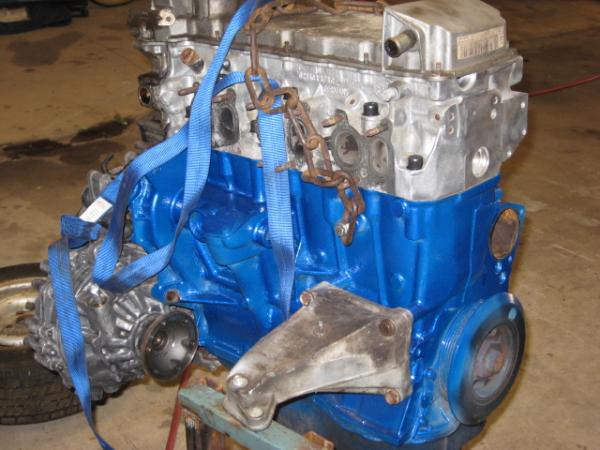 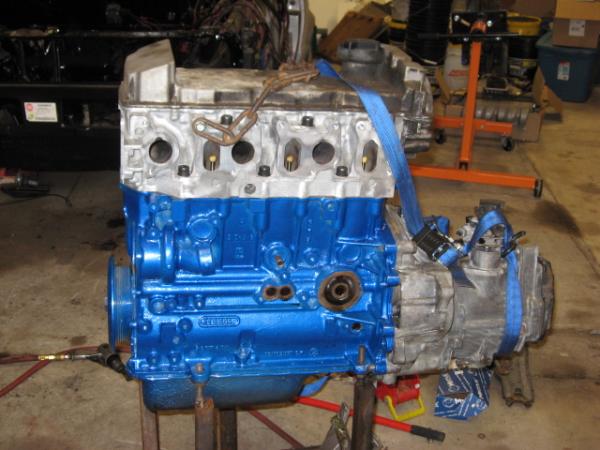 I decided the 2.0 was just not going to be enough so the vr6 was the next choice 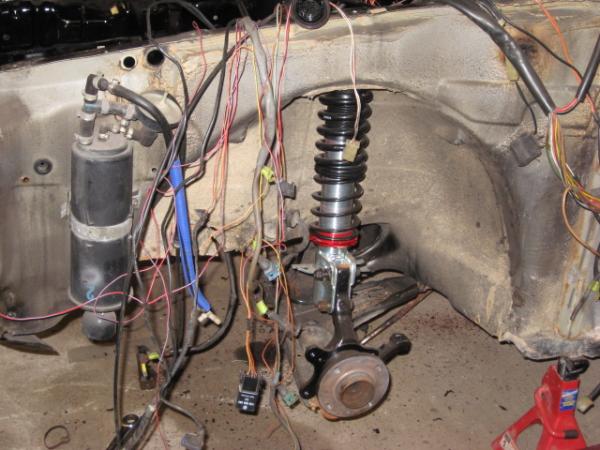 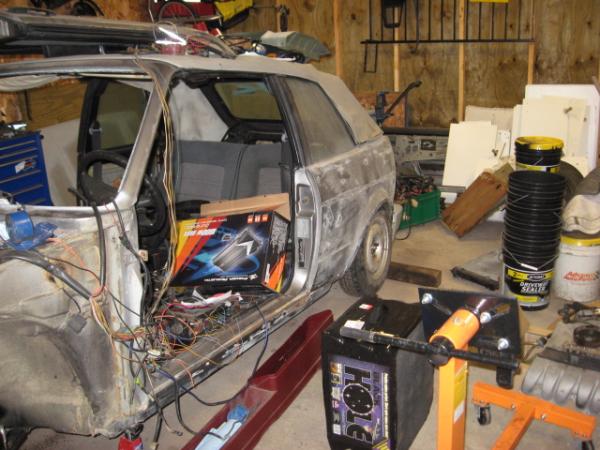 This is the way she sits now but not for long