Bought another CL.....This one is SUPER

I already own an 03 CLS6 and saw an 02 CL for sale recently. I went and looked at the car and purchased it. It was driven by an older woman and sold by a "dealership". Interior is in awesome condition and the back seat has never been sat in. Comptech parts all throughout the car with plans to swap it into my 6 speed. 125k miles and purchased for 3500. The car shifts perfectly and has really been taken car of. 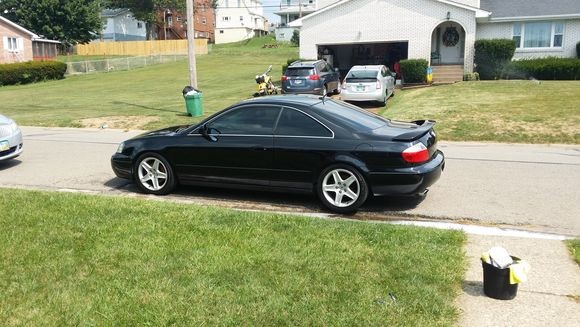 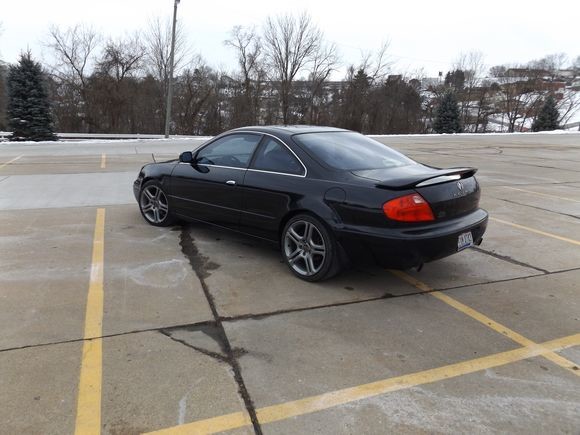 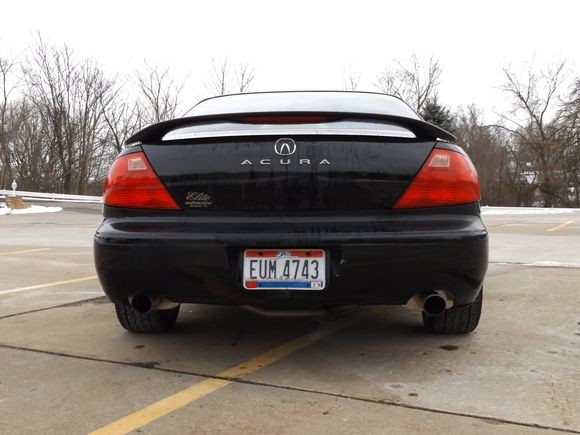 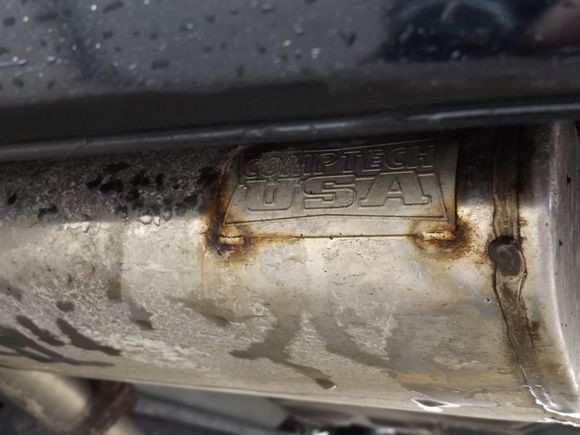 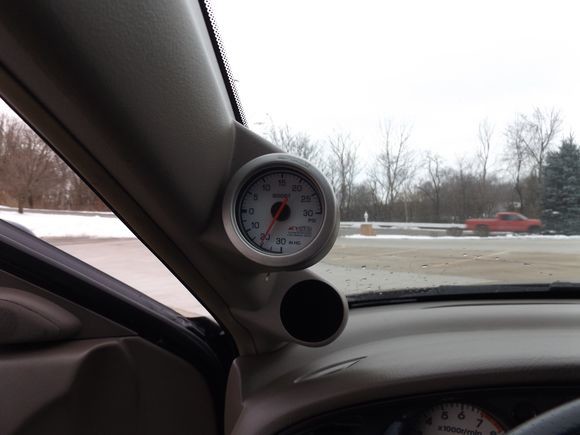 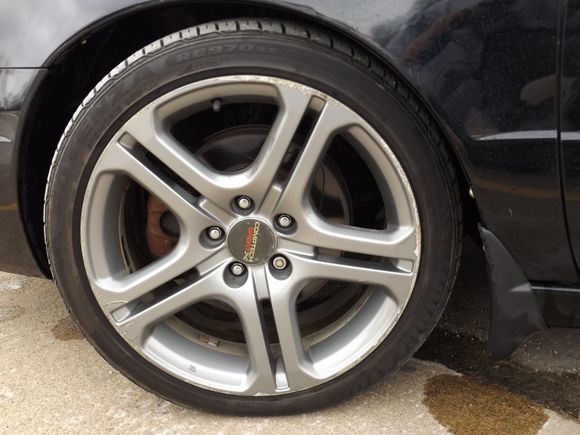 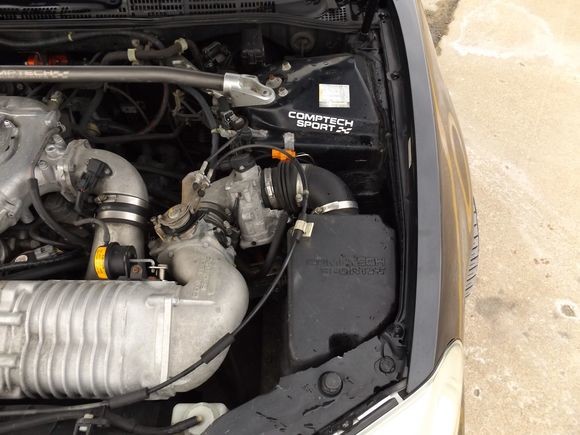 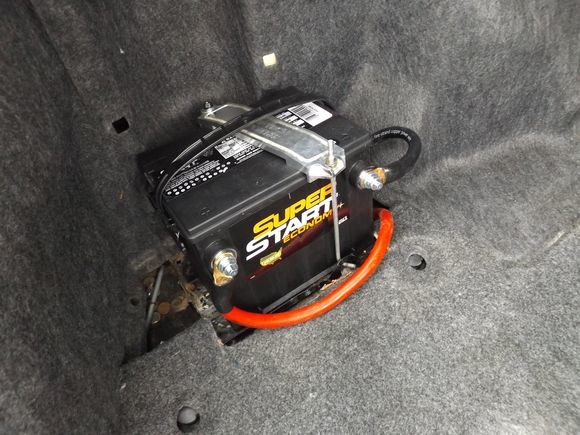 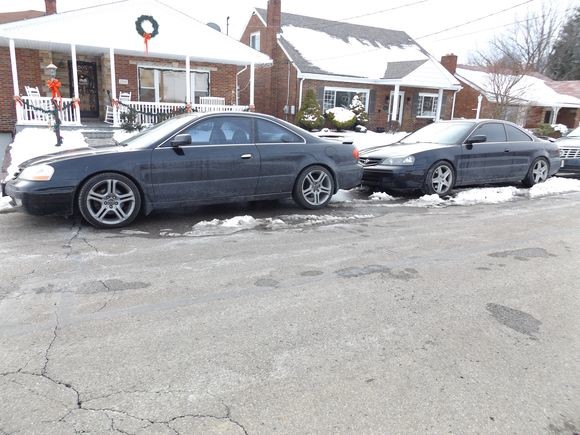