I am pretty good at beer drinking, and heres the new rack placement shots, at least the mounts. 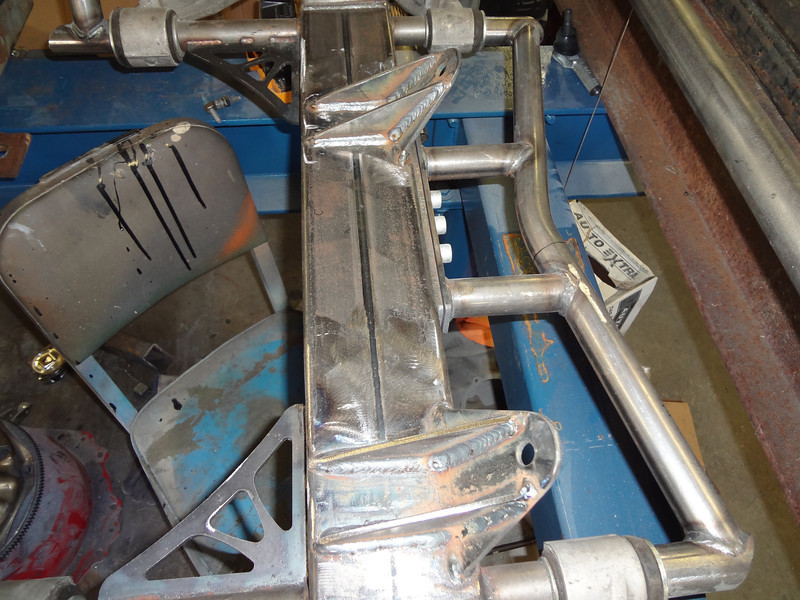 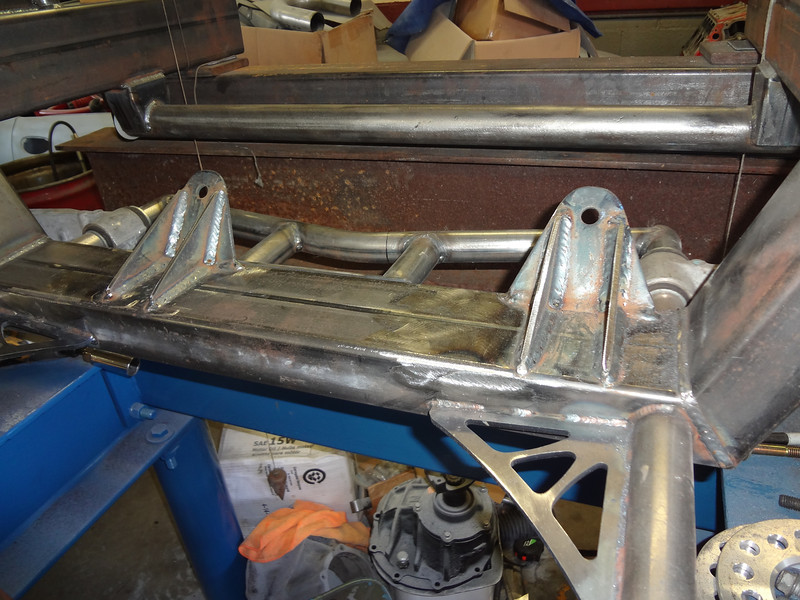 My hatred of 9" rears is epic, the 8.8's arent bad, but the posi units on both are terrible. If you run a Detroit on the street, they are a PITA, the clutch type have a very limited life span with any HP, and the trutracs break if you put sticky tires on them. I know Moser just came out with that Wavelock which is supposed to be pretty good, but its $900 just for the posi unit.

The powerlok Dana makes is indistructible, and with the underslug frame, I don't want to have to be working on the rear.I know the Dana is stupid heavy, especially the one I'm doing. A full float 60, with torque arm mount cast into the housing, .250 dom tubes, and a watts hanging off the 3/16" rear cover. Alot of the parts showed up today. I'll post some pics as soon as I unbox them.

Got the one end of the tube done, the seal will push into the end of the tube on the housing side. Kinda cool that the seal has the axle guide built into it to make sliding the axle in easier, and keep you from damaging the seal. The Spohn torque arm came in, wow is that a beefy peice, 1" bolts on the money end, main structure is chromoly, super nice. 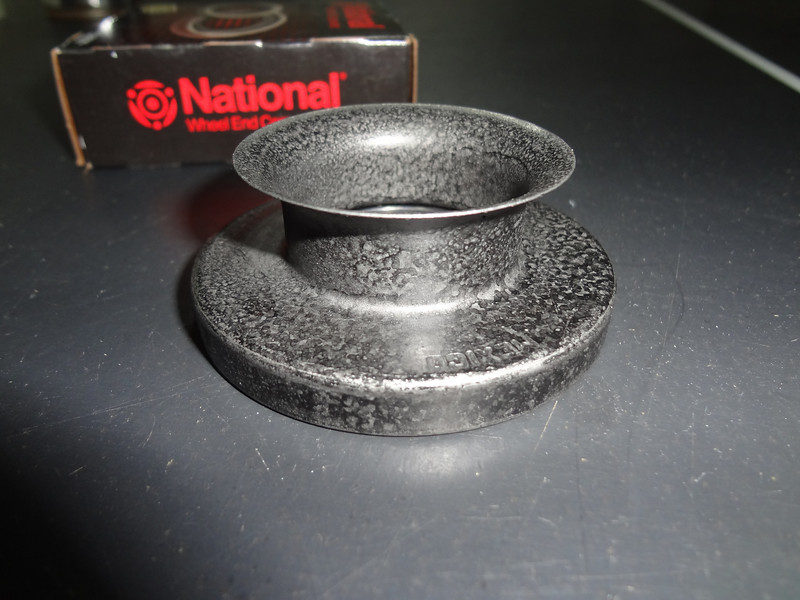 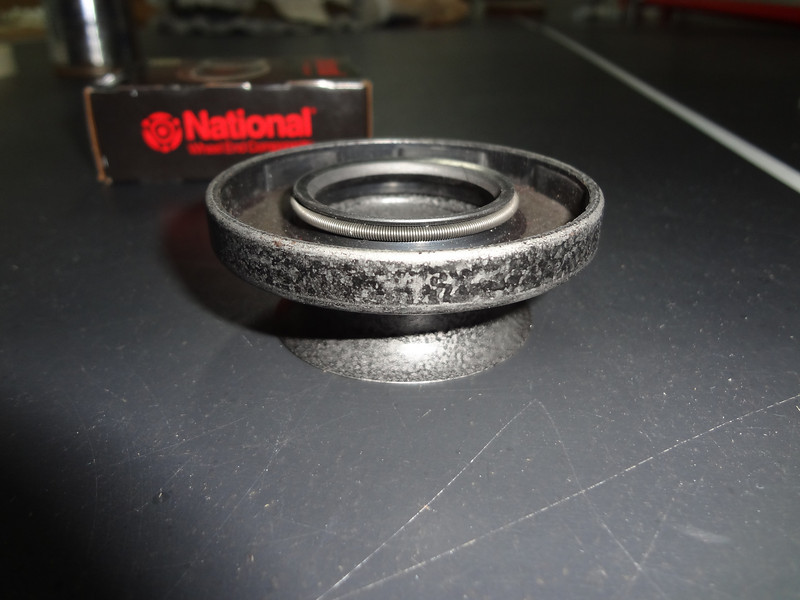 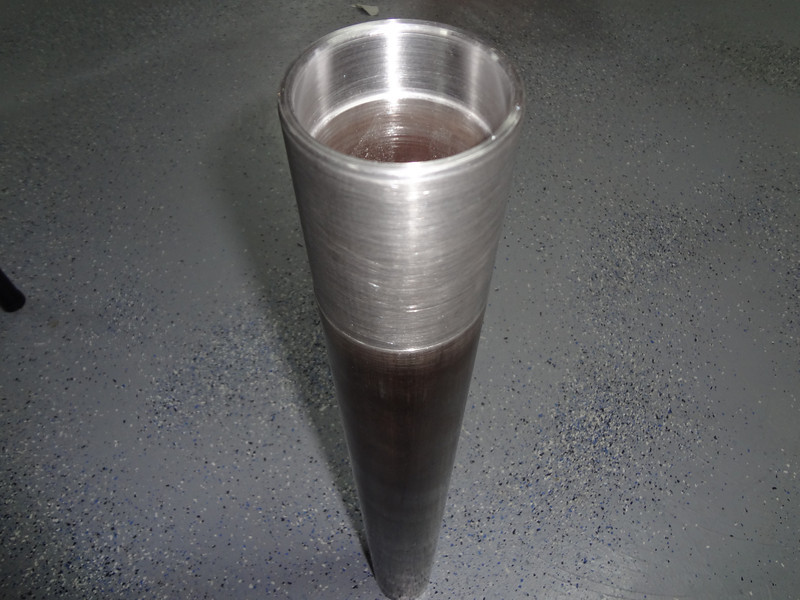 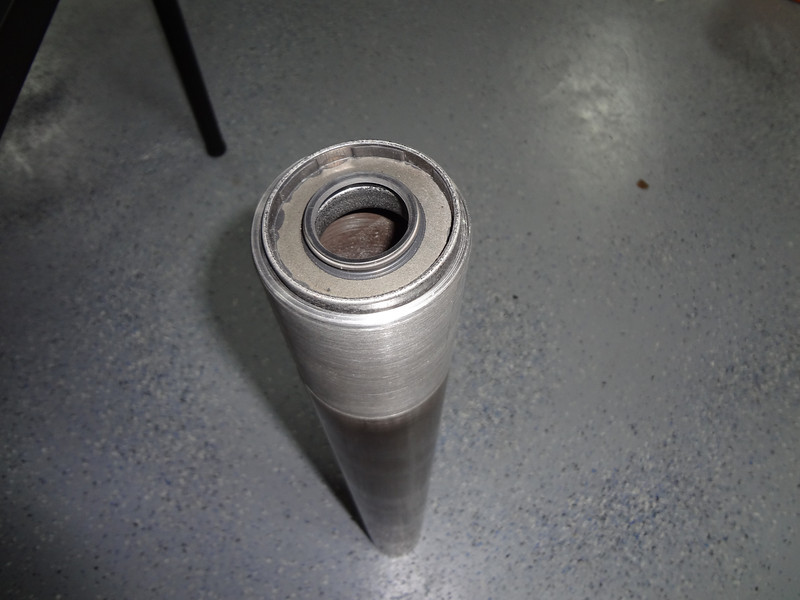 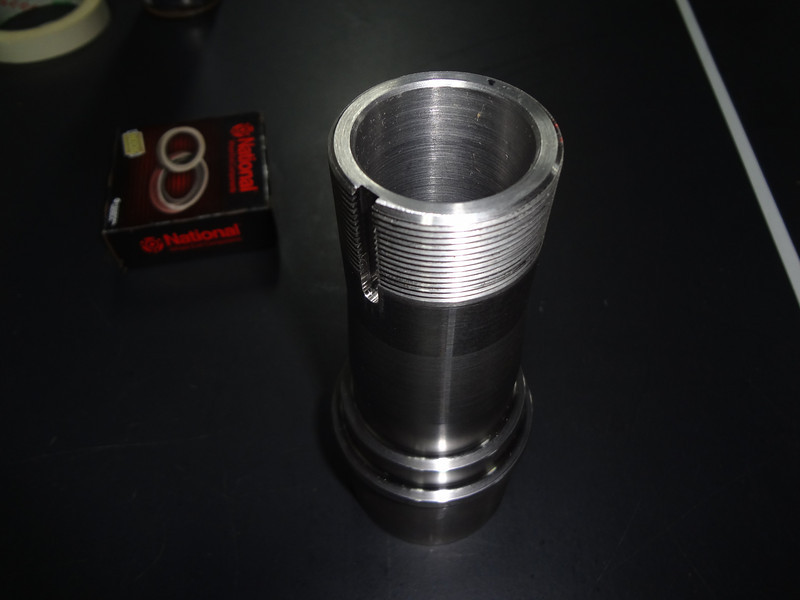 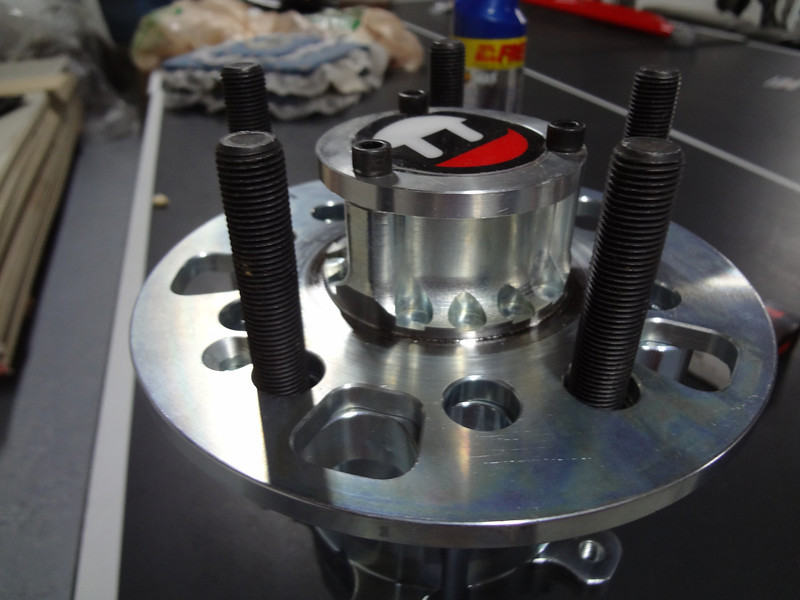 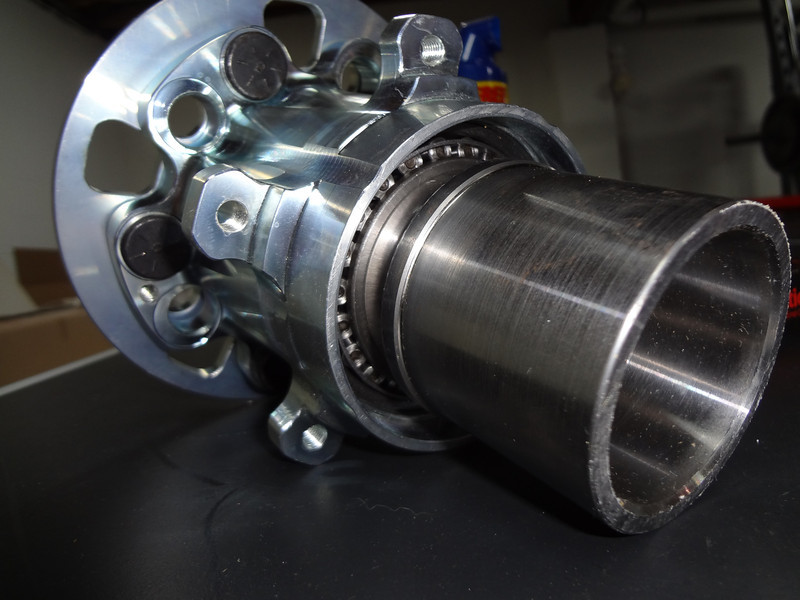 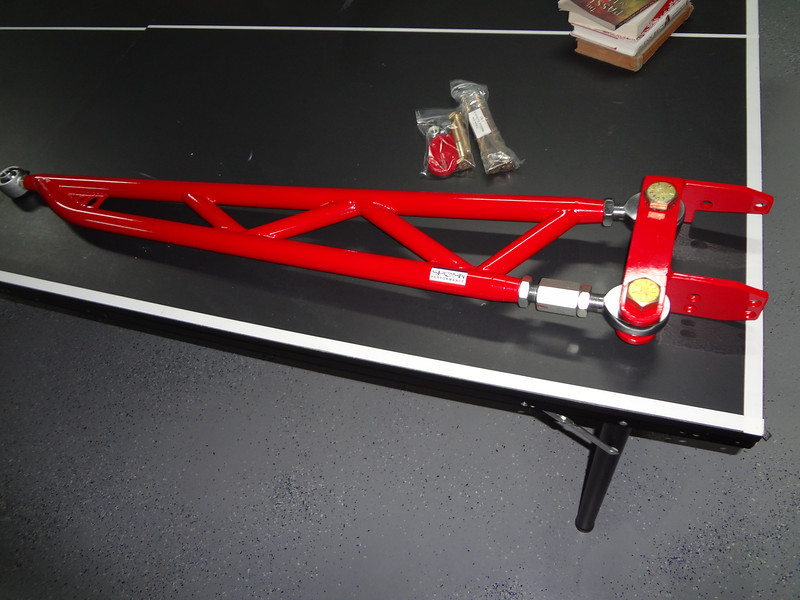 I've never tried to put my visions on paper,it would difficult to explain to someone whats going on up there ,and probably hard to put down on paper.

I did have my brother photoshop an AMX picture with the additional wheelbase though, you can barely notice the changes. 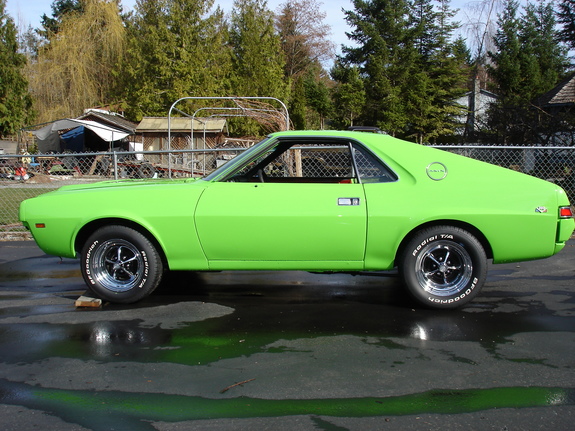 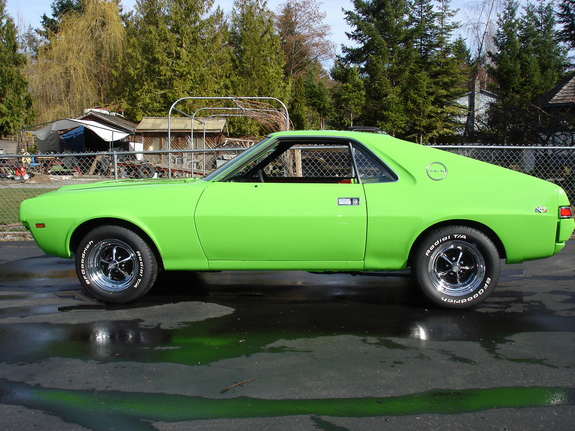 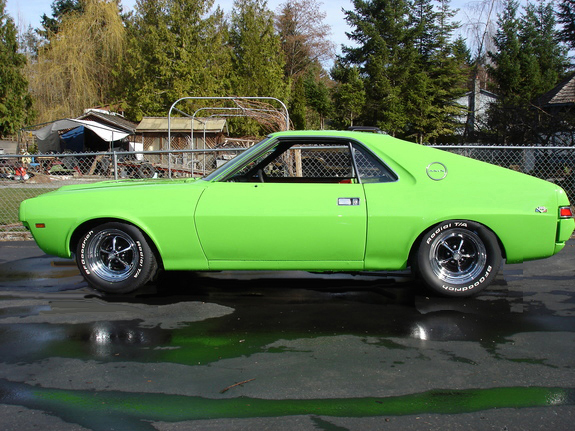 I looked at the Indy stuff, 20+K is way too many guckets for a power plant. I don't think I'll have half of that in the whole car.

Got the torque arm on the 60 center, will measure and cut the tubes and get the rear in the chassis,and the chassis under the car. 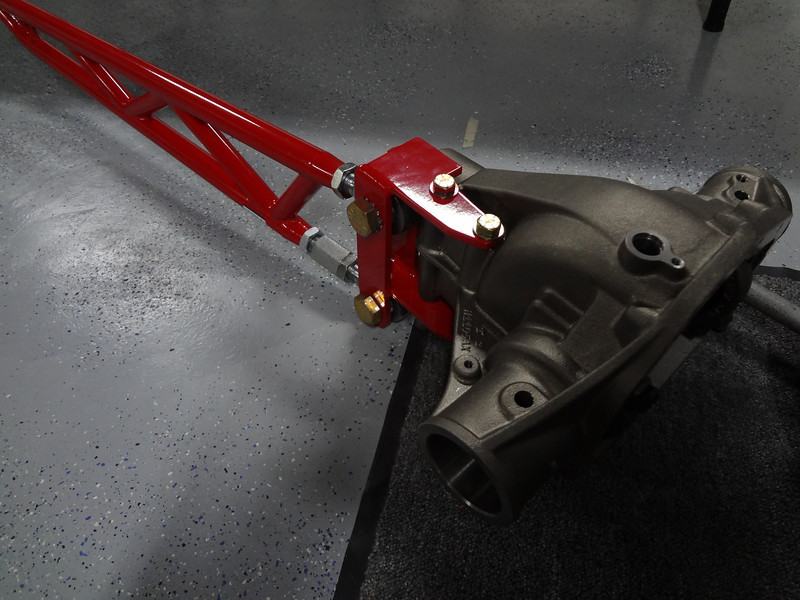 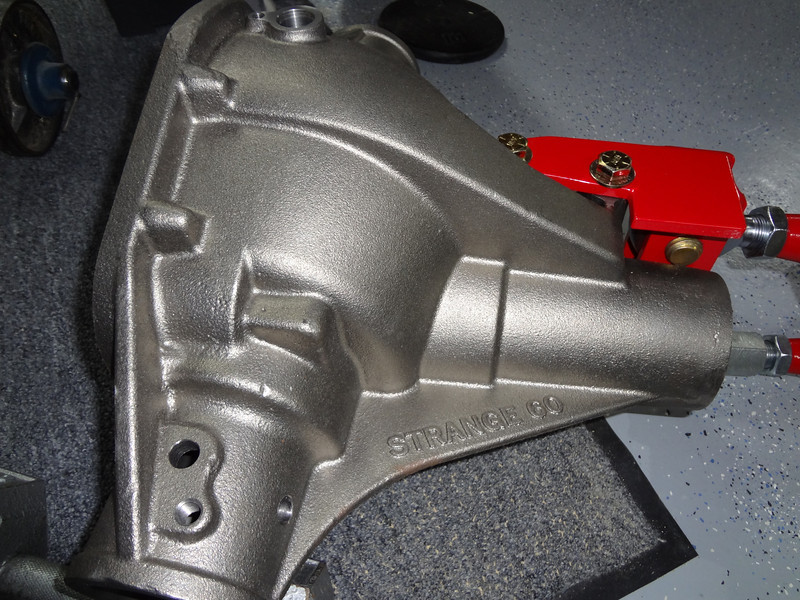 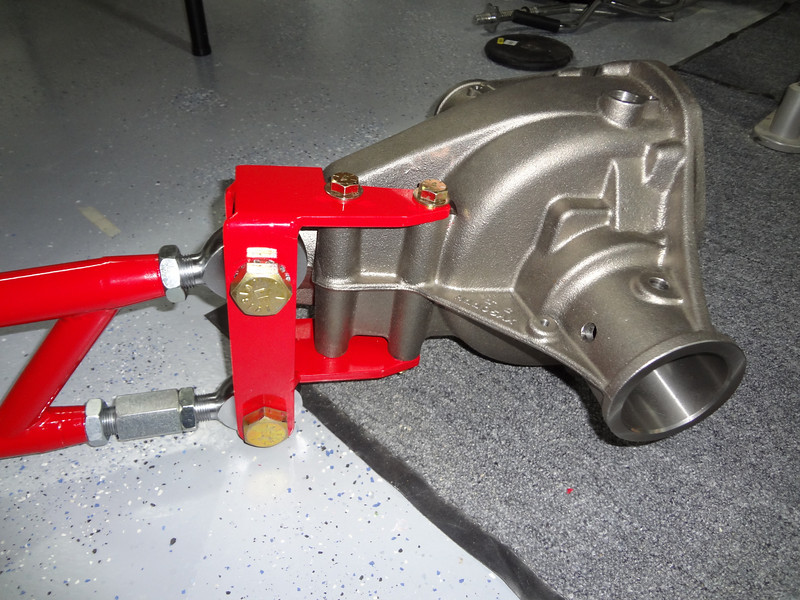 Payton King and I were talking about this today, we figured the best way to correct this would be to take the other set of holes in the dual bolt pattern hub, and install two hardend 5/8" pins in two of the extra holes, tig them from behind. We figure it would be a much tighter fit, and less likely to shear. Just seemed like the rings would be a pain, and easy to loose. 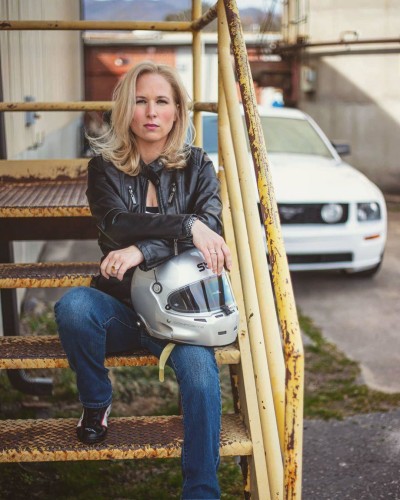