i posted a previouse topic asking generally about a 1976 BMW 2002. Well I got in contacct with the owner of the vehicle, and today I went and got to go and see the car.

I woke up ealry, and went to go pick up my friend a a dolly to bring with me just in case I decided to by the car. It took us approx an hour and a half to get the the house but was well worth the wait imo.

Upon first glance it looked ok, nothing exciting. It looked it it was sitting for a few years and we were correct. The owner of the car came over and we talked for a little, and then the car just started right up with no problems except a little belt issue. It was way too loose upon futher inspection, but no harm no foul.

Looking at the car further we noticed it had last been regestered in 2000 and the body needs new rocker panals (but the frame is study) and the drivers side door needs help, but other than that the caner wasnt that bad.

We drove the car, it still has a nice power band and shifted gears without any grinding, but the slave cilender may be leaking? and it will need a new clutch most likely, but I will be tearing the engine out withen this month to prep it to bring it out to school.

The owner wanted $500 for the car, but we agreed on $400 wich was $100 more than what I wanted to pay, but it was worth it. When I got a chance to further inspect the title it has only had one owner I am the second and the true milage of the vehicle is 238,000 ish.

can anyone identify the wheels? 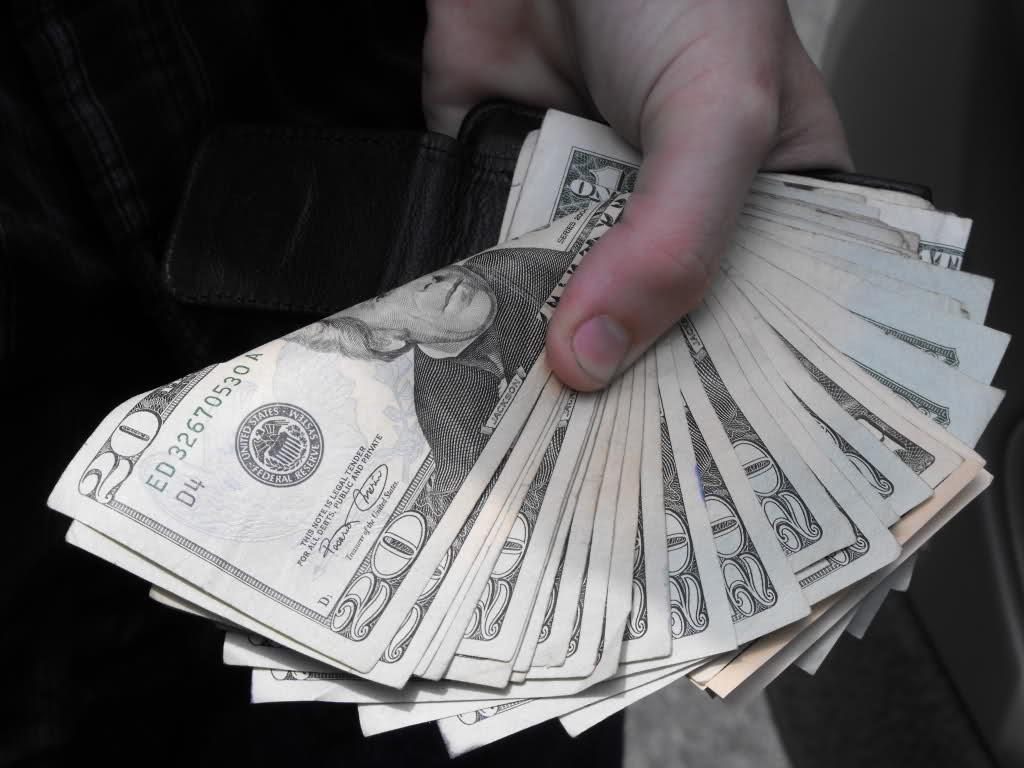 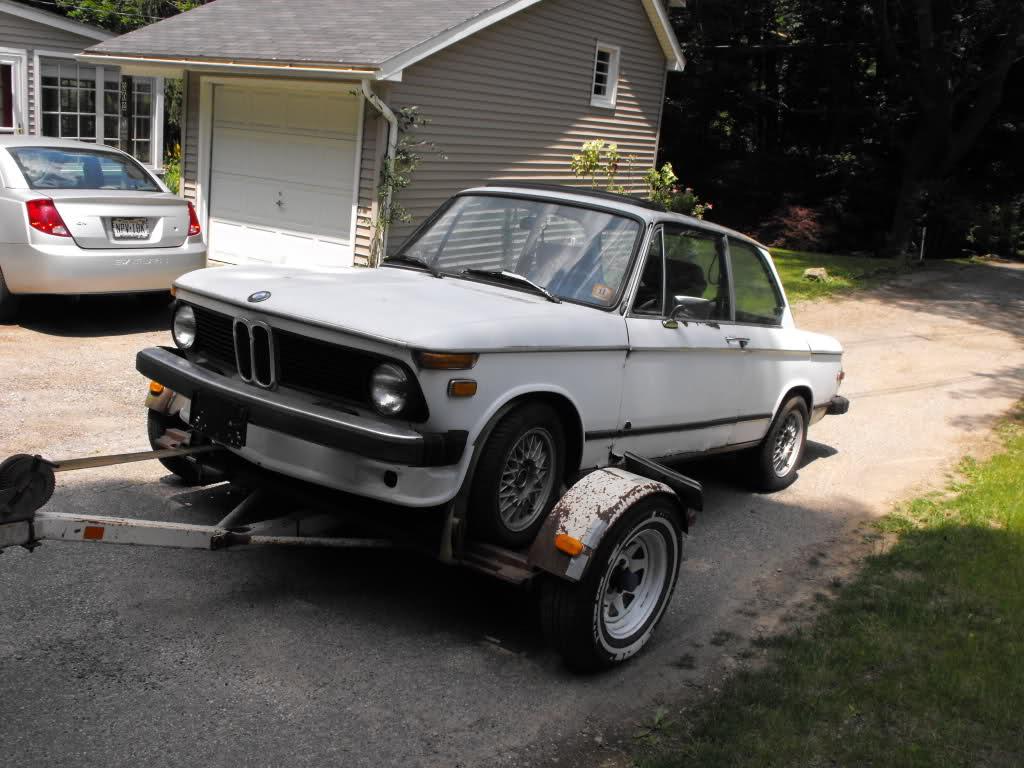 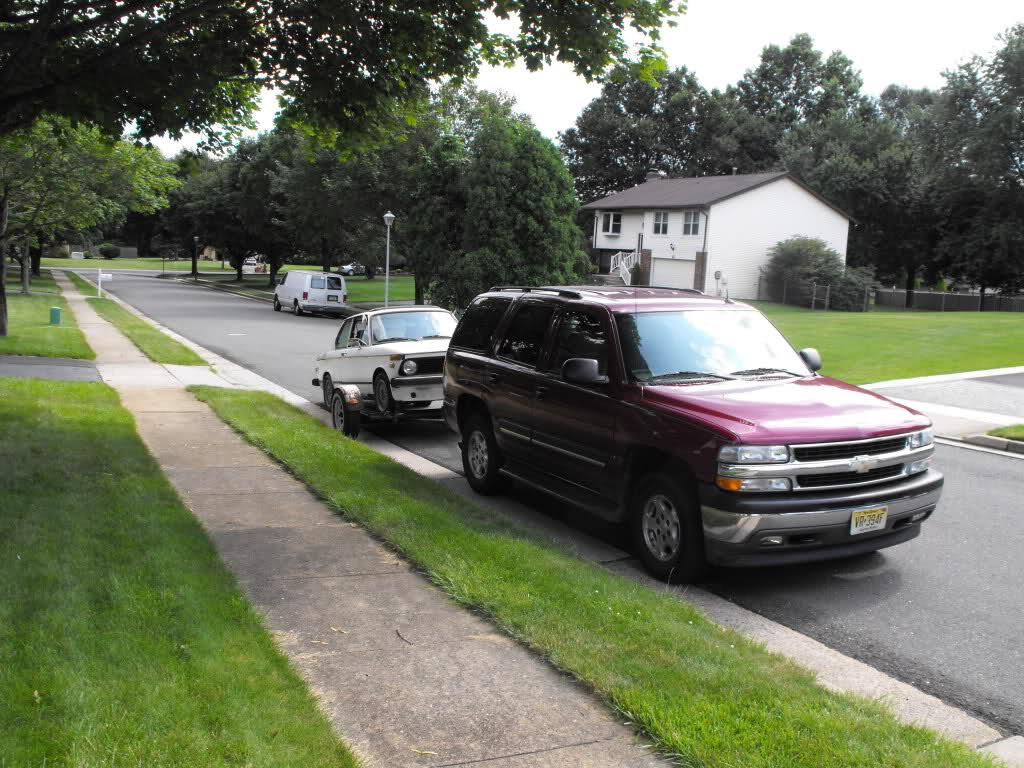 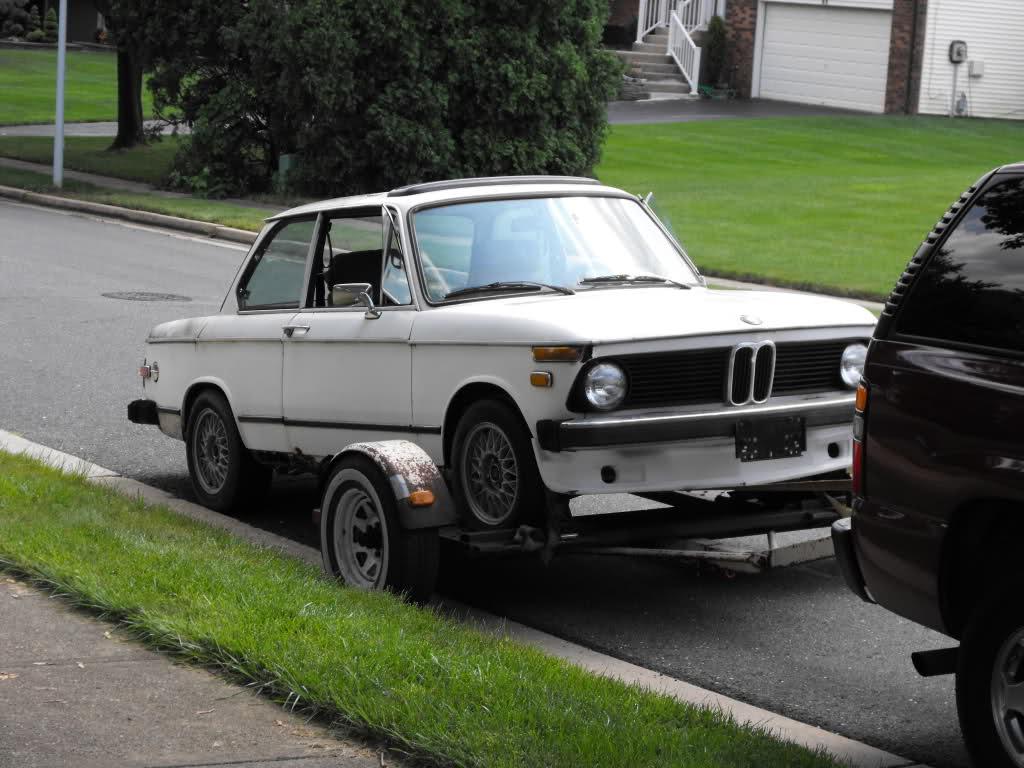 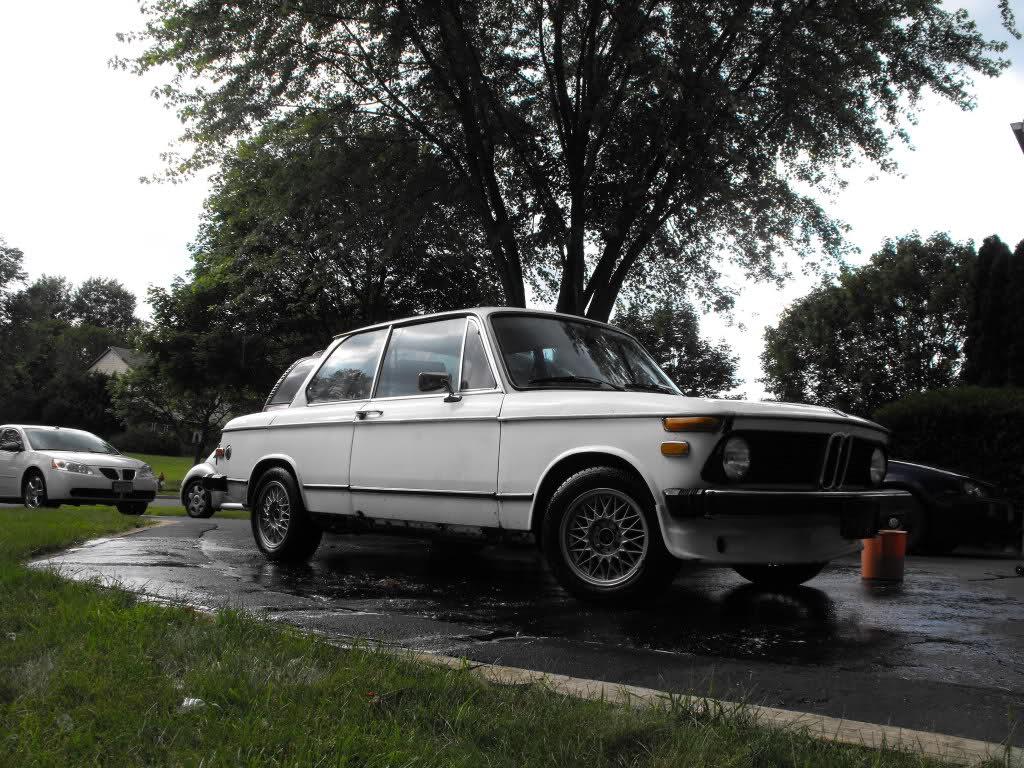 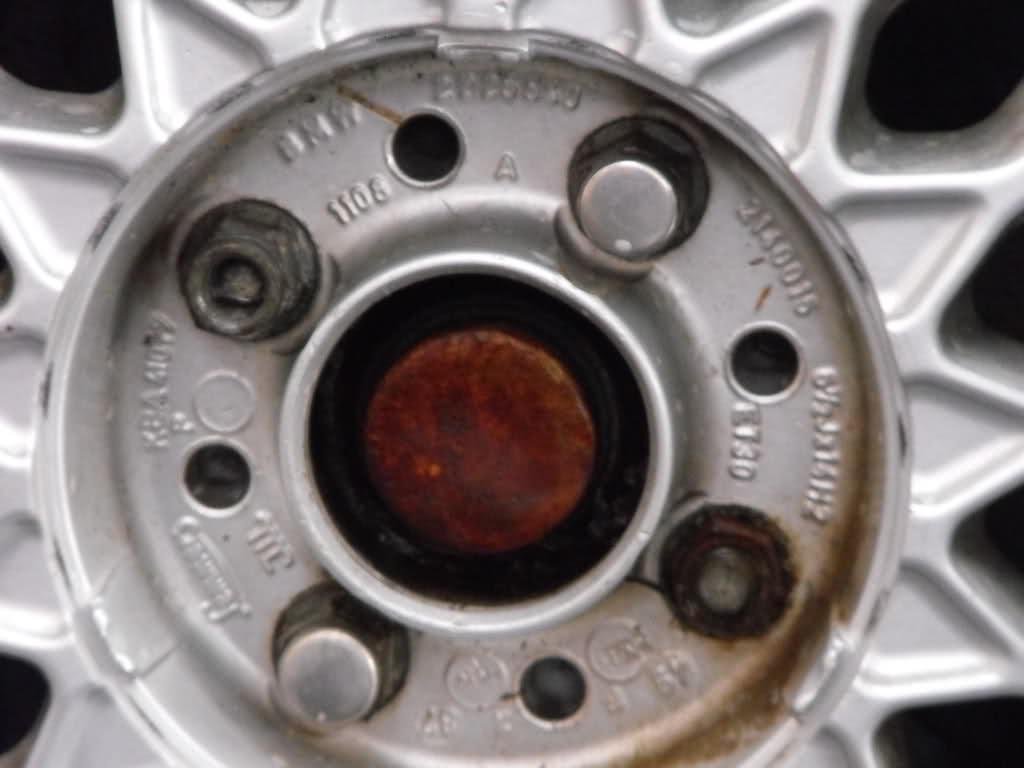 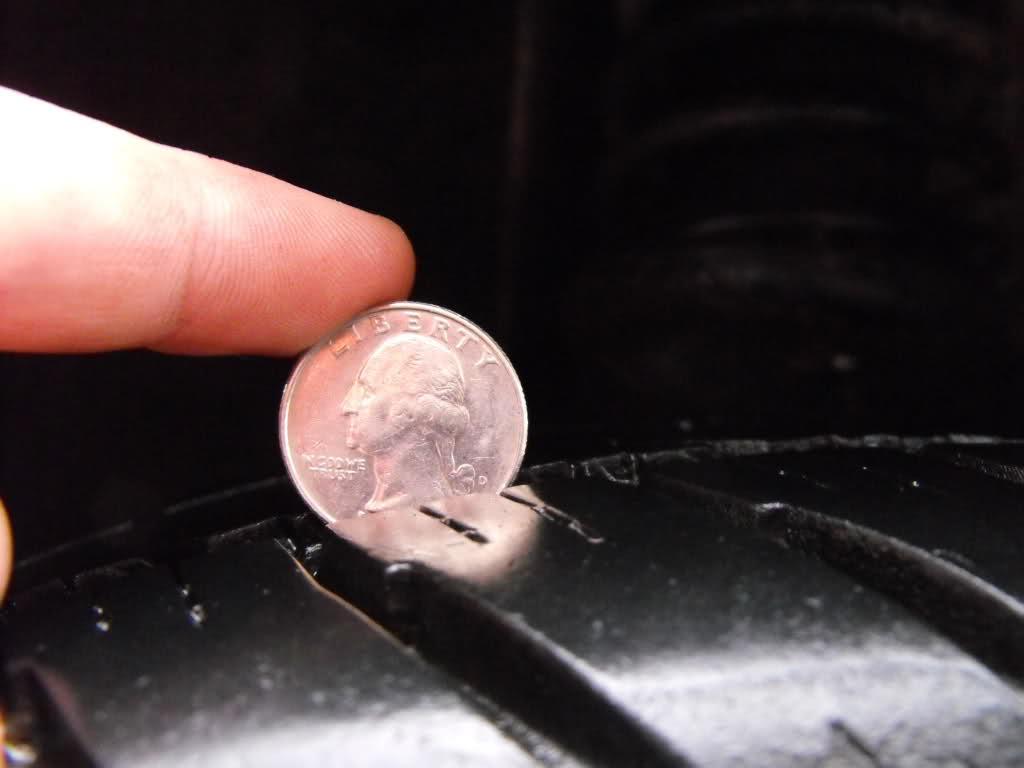 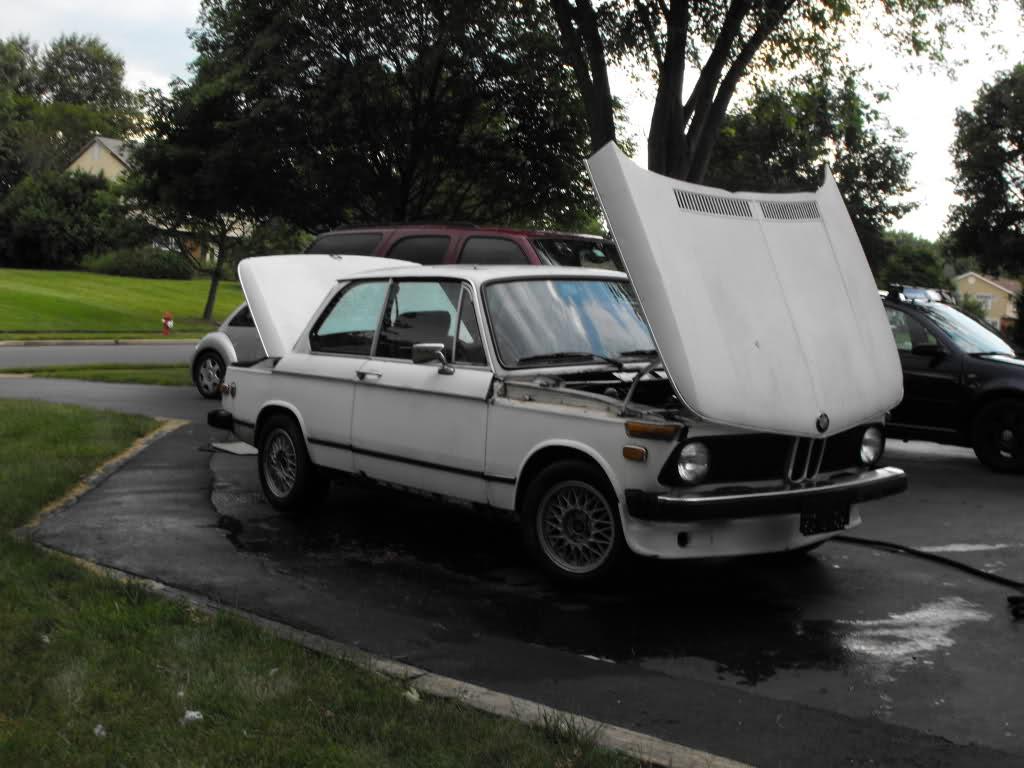 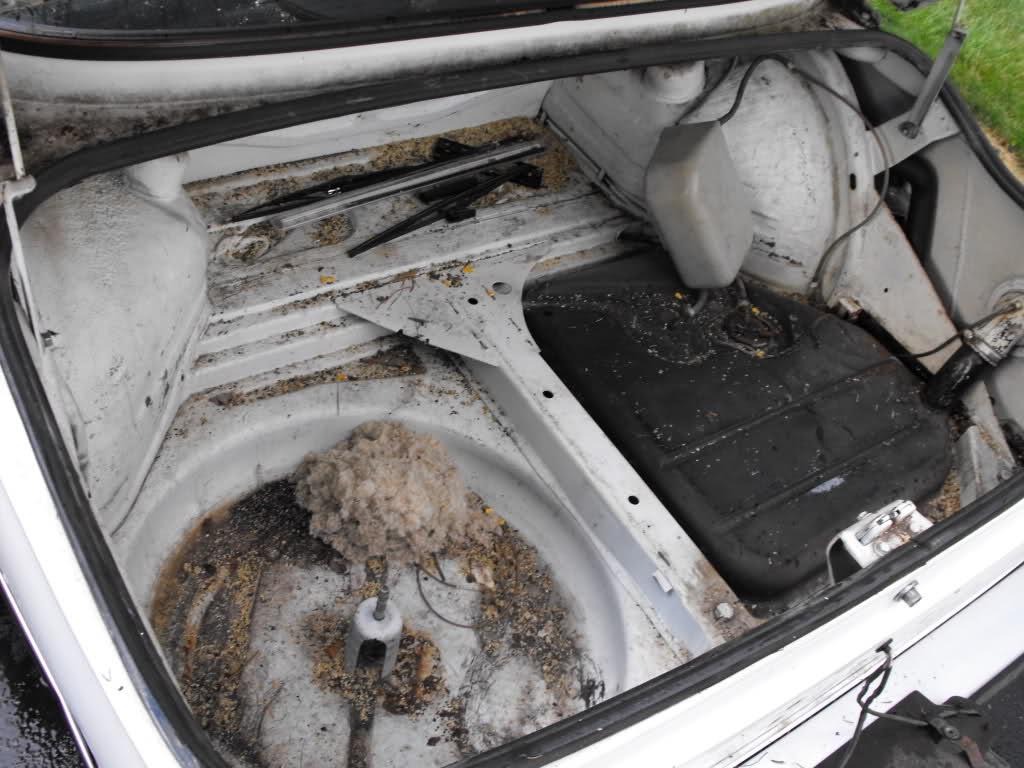 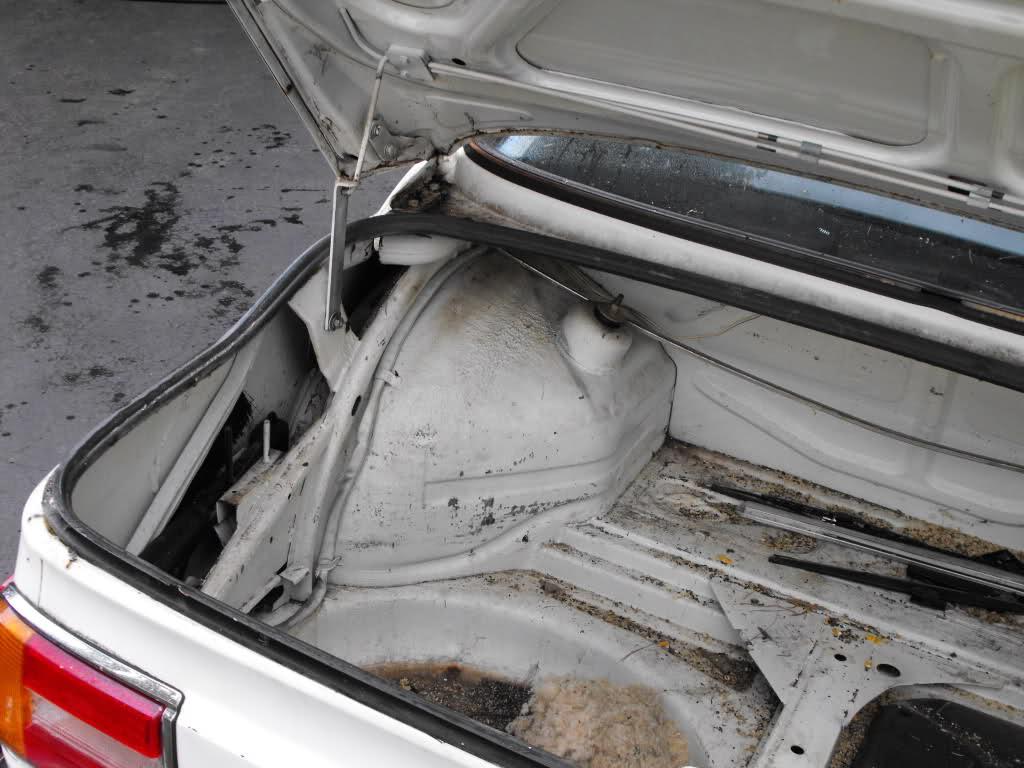 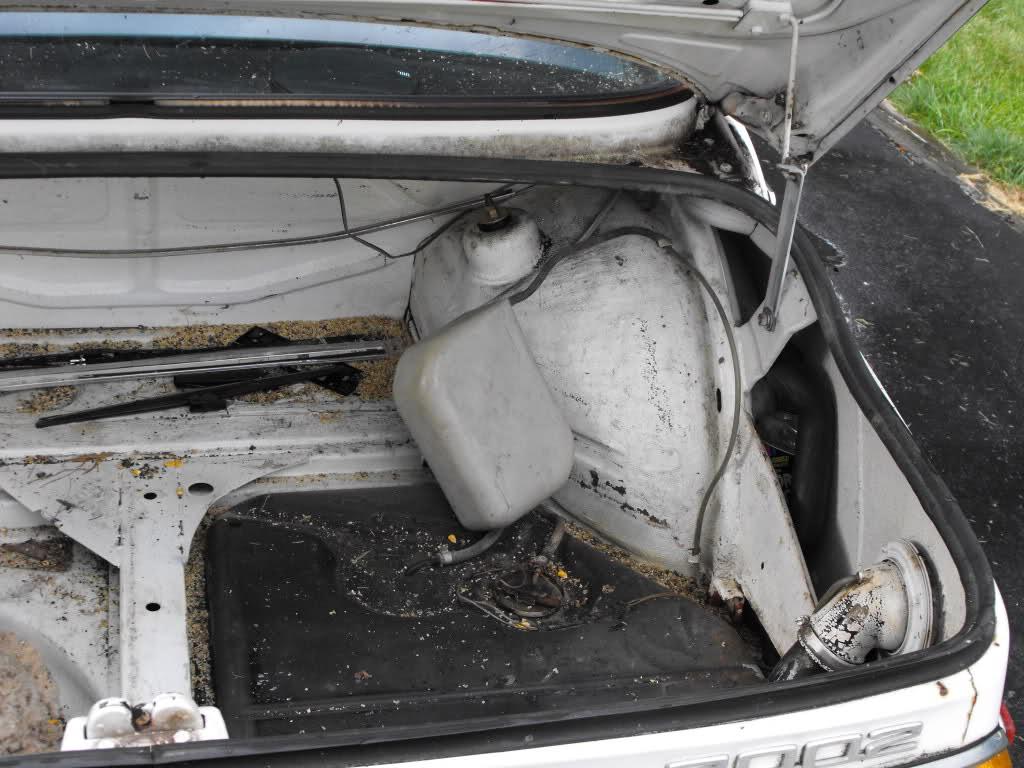 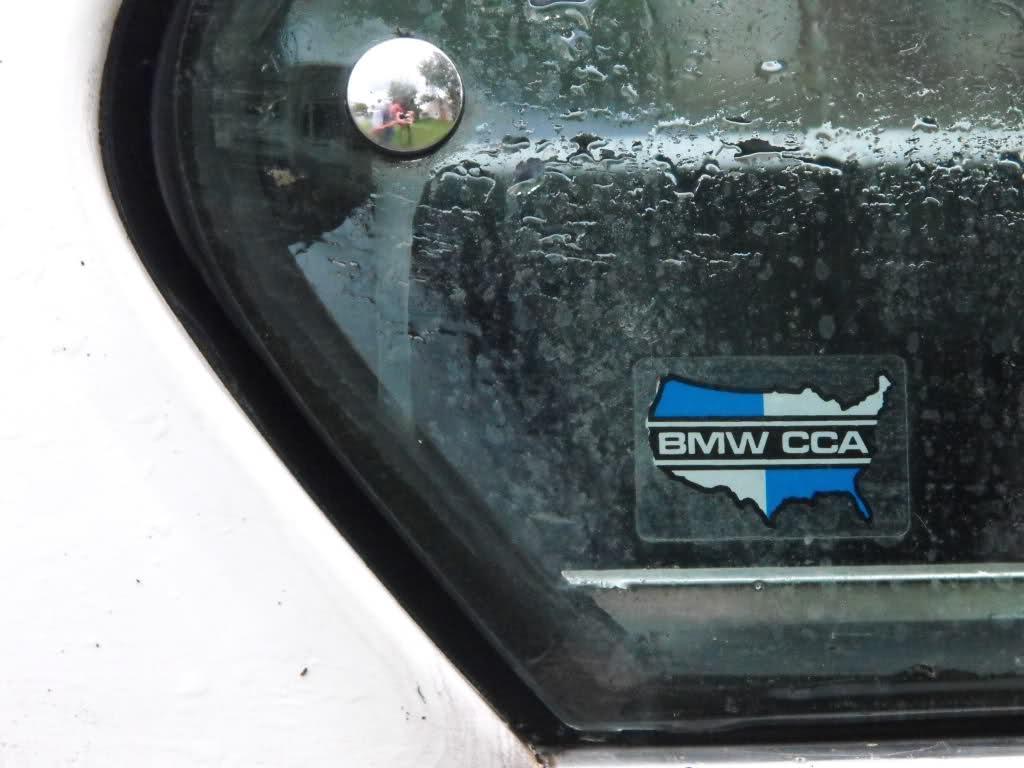 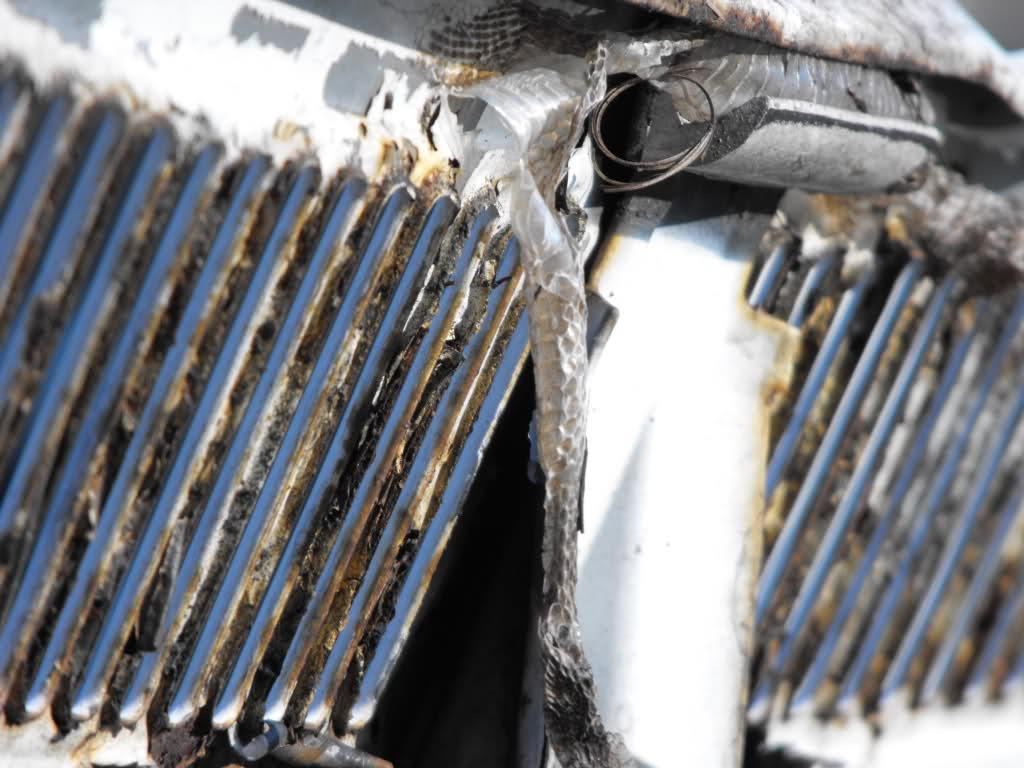 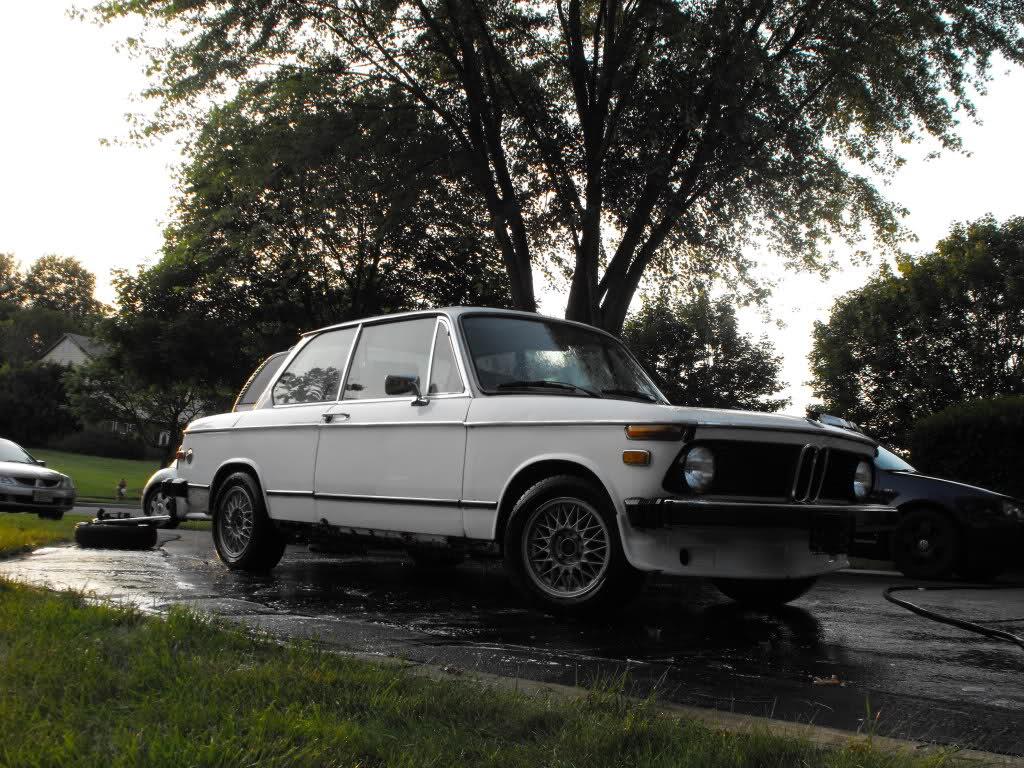 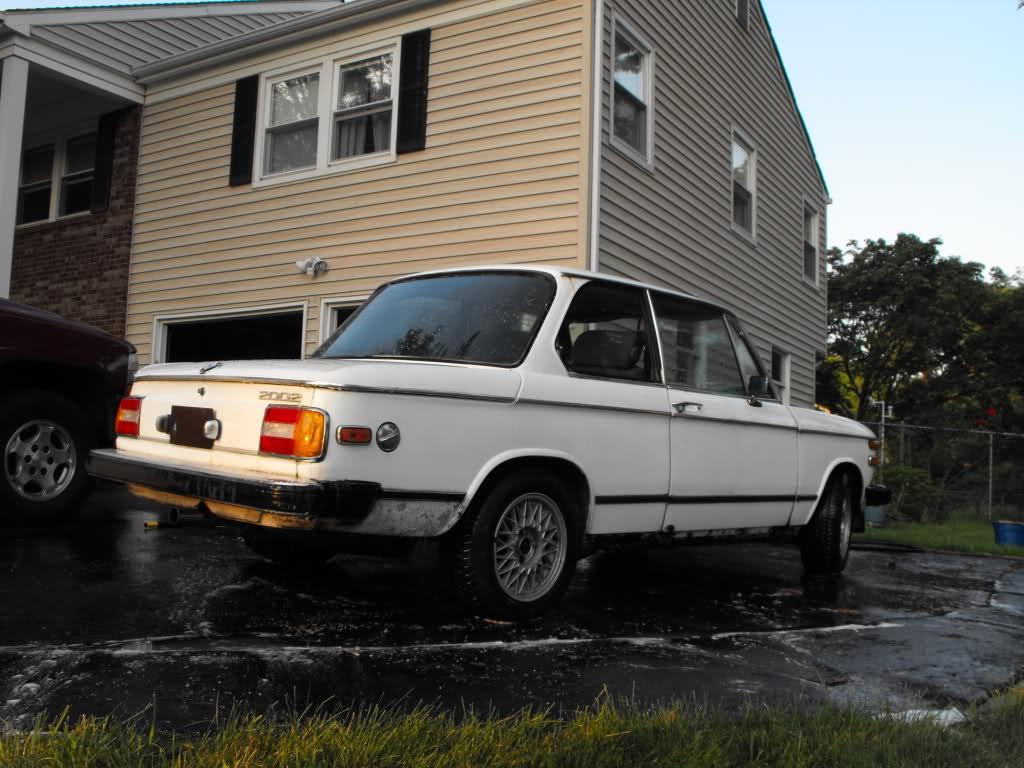 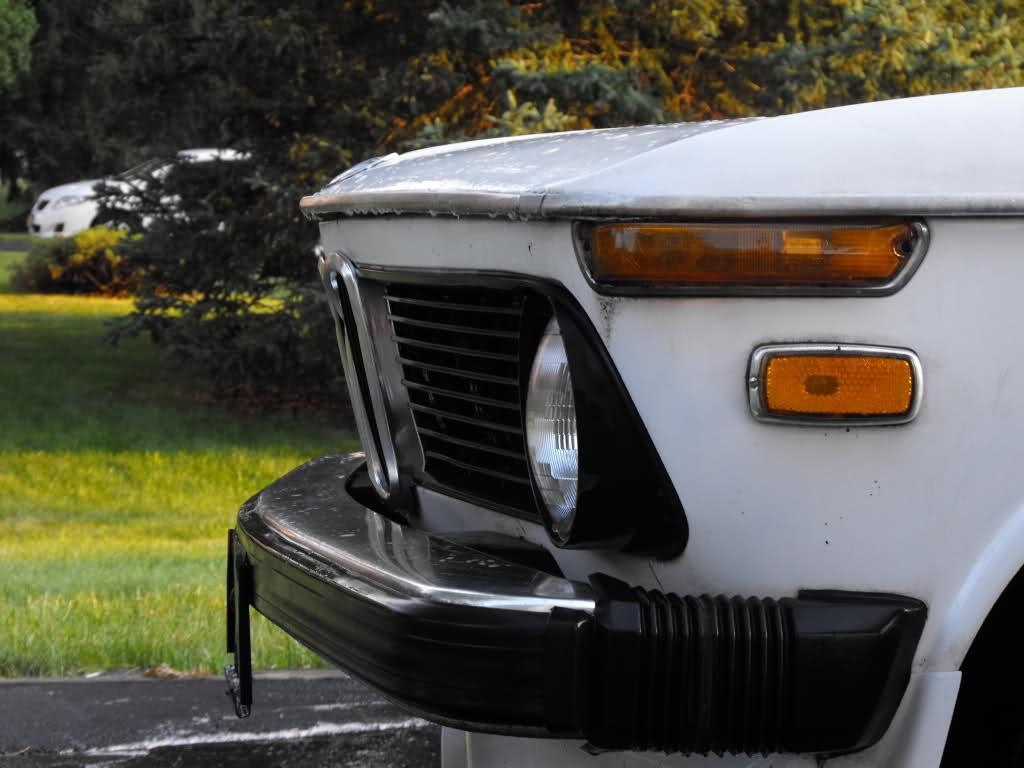 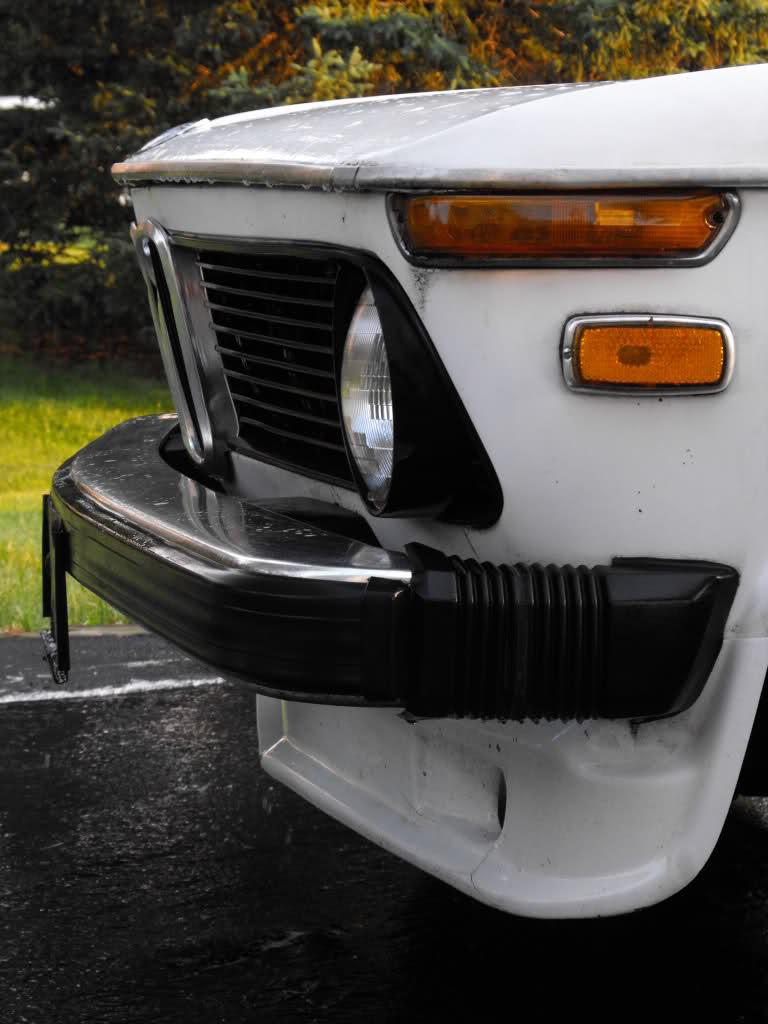 so far all of te extras i found in the car 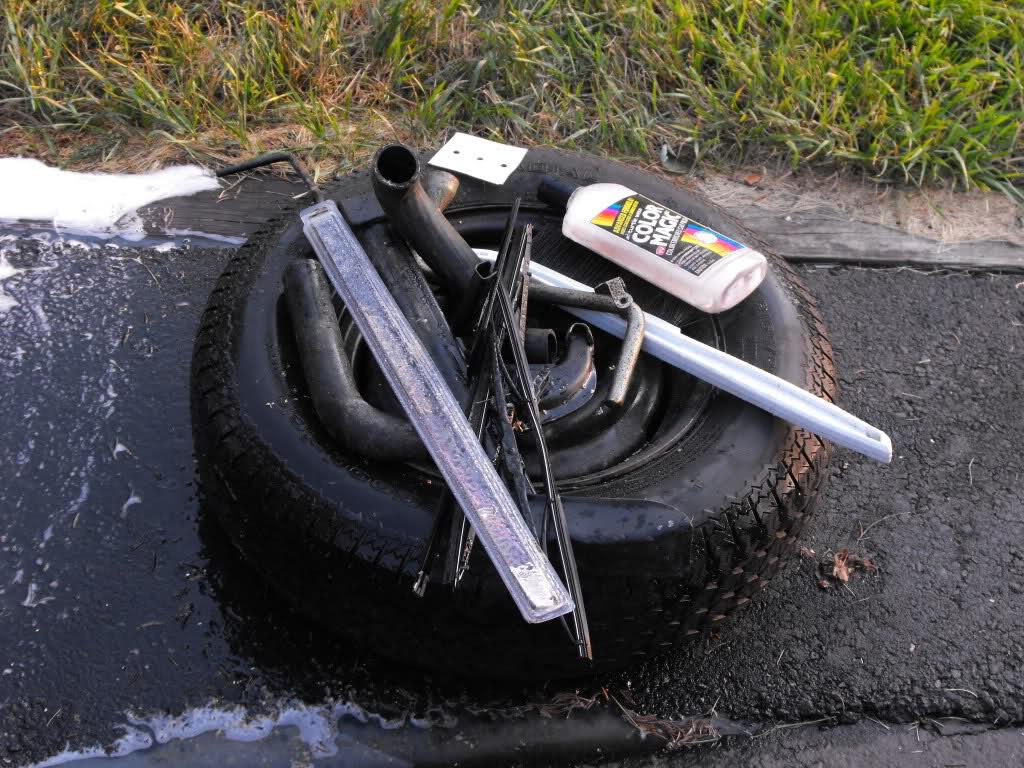 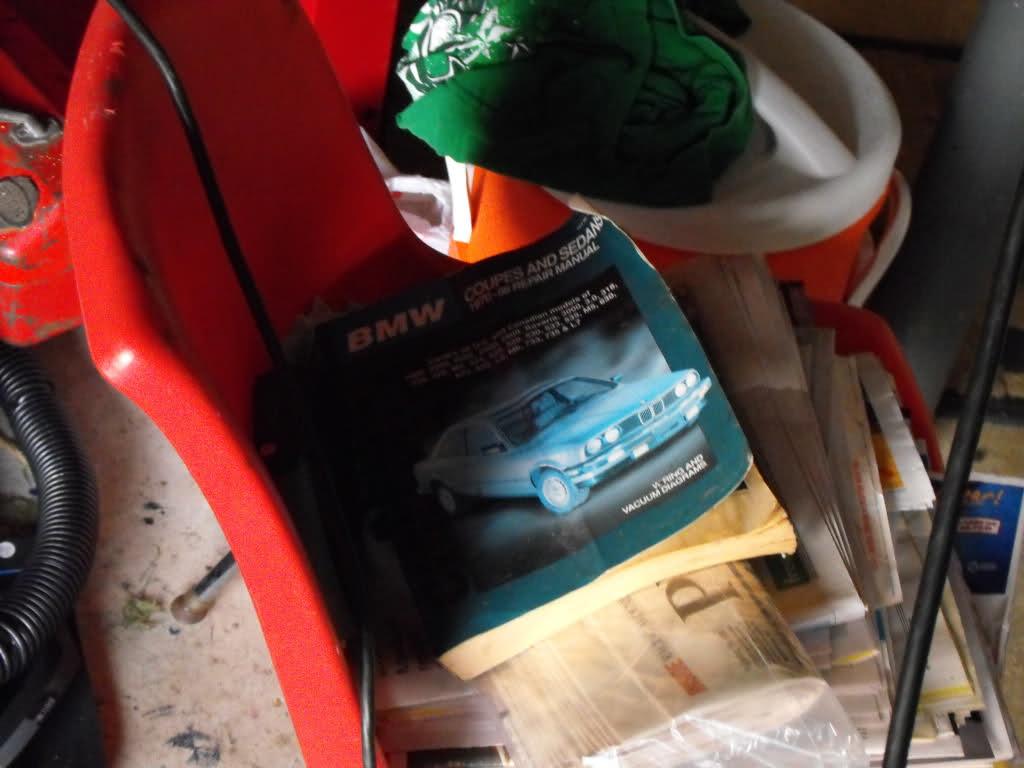