This DIY will demonstrate my knowledge on attempting to retrofit the DCT Steptronic Sport Package Shifter onto a non-DCT car. My car used is a 2001 330i but this mod can be applied to any BMW from 2000 to 2010 that comes with regular steptronic transmission.

The goal of this project was to install the DCT shifter and wire the knob to the existing indicator plate so that the led on the knob itself could light up and indicate the gear that the car is in. The desire for this mod comes from the fact that the shifter looks damn good, modern and will not just be an eye candy mod as it serves a purpose in your car.

The expense of this project may not be as much as you would think. The knob itself costs just under $200 at many dealerships and you can get it cheaper on eBay or the junkyard from a salvaged E60lci or E70.
NOTE: This project only uses the DCT Shifter from the SPORT PACKAGE DCT Vehicles. This is not the M3, M5, M6 DCT SMG knob, nor is it the normal non-Sport Package Steptronic Shifter on the E60lci and E70 vehicles.

The rest of the expenses run from getting the 5 pin connectors and wiring from the dealership. Also if you have a pre 2002 BMW you will need to get an updated indicator plate with the newer up/down shift pattern and swap some wires under your indicator plate (as described later in the DIY). So when said and done this DIY should cost you in the range of $150 to $300 depending on where you get your parts from.


As for DIY time this DIY is split into three parts. First you will have to prep the knob. This entails removing the original boot and/or adding your own boot. Also dremeling, filing and getting the knob to fit the way you want it to. Out of the box the knob will fit onto your car but it may sit too high for some and that will depend on your preference for the way you want it to look in your car. Second it the prepping the wiring harness. This encompasses some basic splicing of the wiring and creating connectors that will tap into your car's indicator plate and power/ground sources. This turned out to be tricky but a lot easier than I anticipated. Last will be getting everything into your car.

That said, I never quite completed this DIY before I removed the knob from my car with intentions of selling my 2001 330i and buying a Sport Package DCT 2008 535i later on. I wasn't going to even create a write up but many people are also attempting this retrofit and I will share everything I know below.

I will take a moment here to thank all the folks at e90post; allan, phattbam, and others who inspired this DIY.

Also much thanks to my e46Fanactics/Bimmerfest family; ADA, ///Flash, SubzeroE46, Nachos23, the Steves (SNA77 and Steve325i), SolidJake and work previously done and documented by e46MIT, and everyone else who lent support and advice.

PART ONE: Getting to know the DCT Shifter. Boot Removal, opening up the knob to see what is inside and filing down the neck to get a nice fit over the Steptronic stalk in your car.

PART 3: Updating your Indicator Plate on 2001 and earlier BMW 3 and 5 series to match up with the shift pattern on the DCT knob.

When said and done:

With the correct indicator plate and everything installed. The wiring that I did was inconsistent and worked some of the time. At the moment I never fully completed it to the point that all the led indicators lit up all the time. I believe the knob uses more power than previously thought relative to the power-draw for the existing indicator plate in the car.

Finish product looks clean and functional.
Also you can choose to use a Manual boot or even use the SMG Console Boot Plate if you choose. I kept the OEM Steptronic boot because it looked good the way it is.


You can also use Plasti-Dip or paint to paint over the indicator plate on the car so it doesn't look like PRND m/s overkill.

Here is how the DCT Sport Package Shifter will look in the 2011 3 Series.

Look at this link 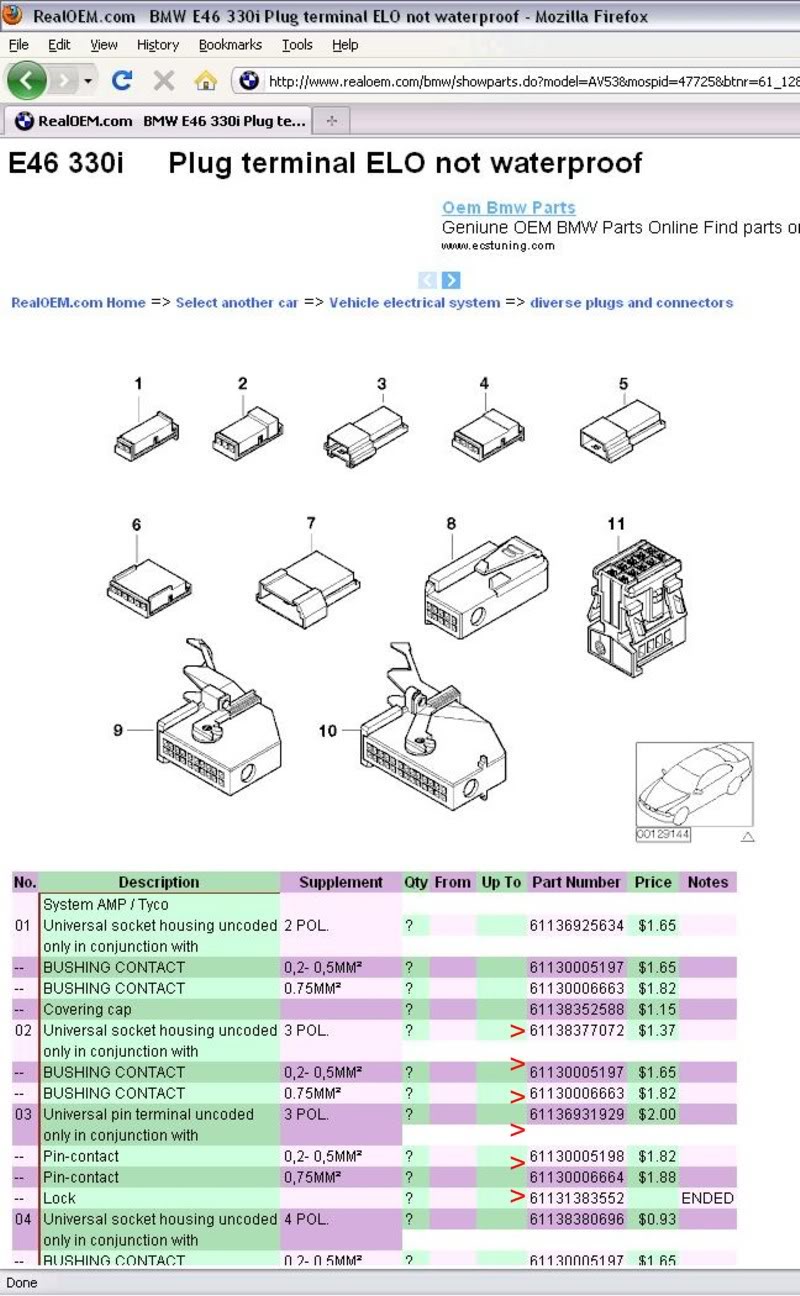 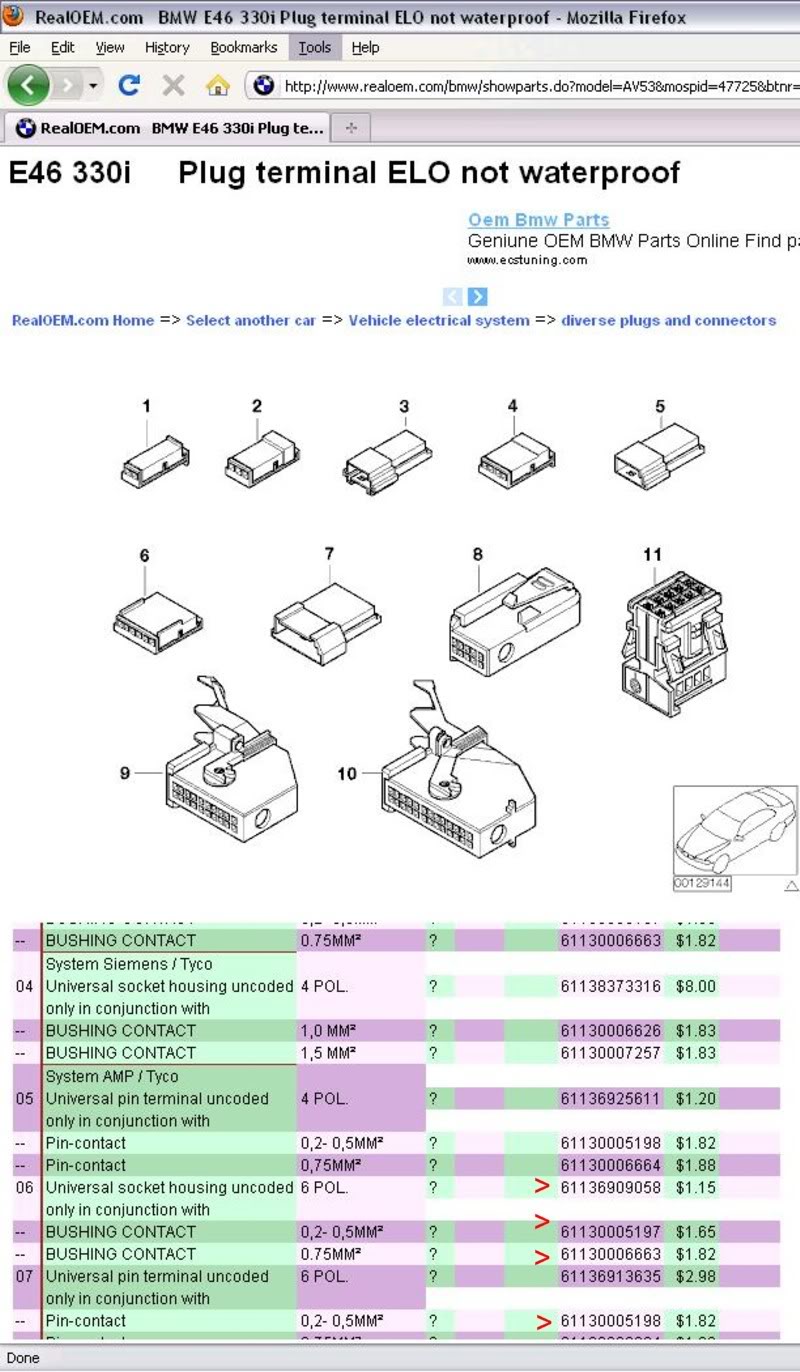