The Effect of Anti-seize on Torque and Tension

Intro:
Recently, several of us got into a discussion, filled with opinions, formulas, and math, about whether or not you should use anti-sieze when torquing lug boltshttp://www.bimmerfest.com/forums/sho...d.php?t=350515. The formulas indicate that you could end up putting 20 times more tension into a lug bolt if you use anti-sieze and torque to the same level. The conclusion of most of us was to keep the bolts dry.

I thought I'd do a simple experiment in my shop.

Discussion:
Even though, using published tables, we had found the ratio of kinetic, steel/steel dry coefficient of friction to be 0.4 and that using anti-size to be about 0.02 for a ratio of 40:1, here the failure to torque was roughly 70% using the anti-sieze agent. One can conclude that using anti-sieze agent on the threads, you end up putting roughly 1.4 times more tension in the bolt. IMHO, this is unlikely to cause failure, but this is bad enough to significantly eat into the factor of safety against failure.

Conclusion:
You're much more likely to damage a lug bolt using anti-sieze. I wouldn't do it. 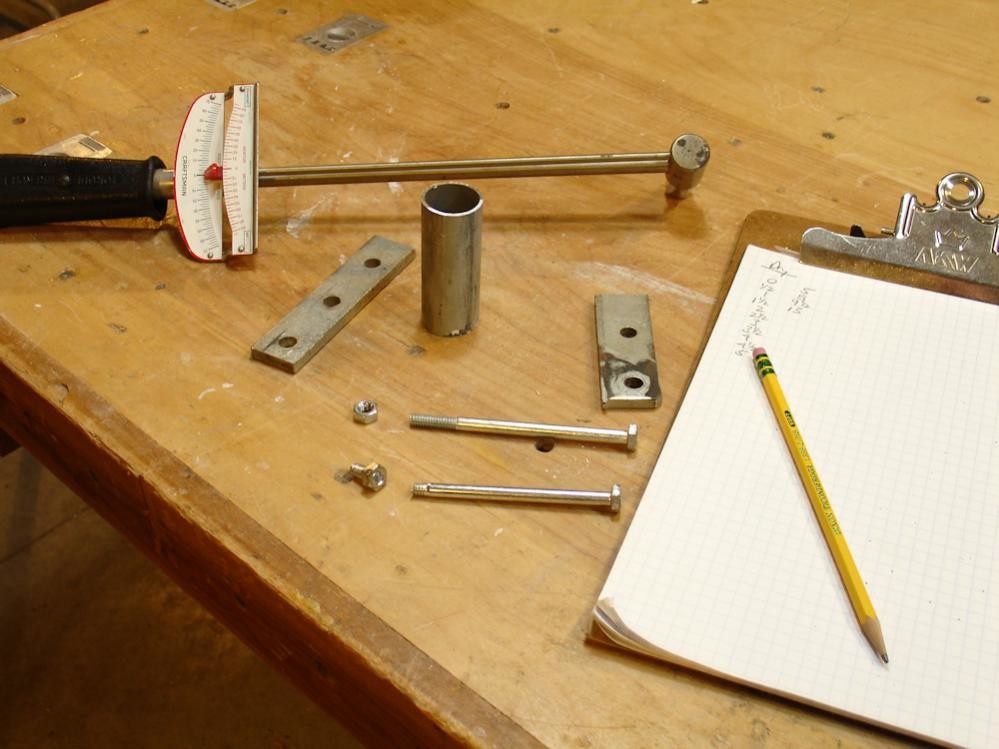 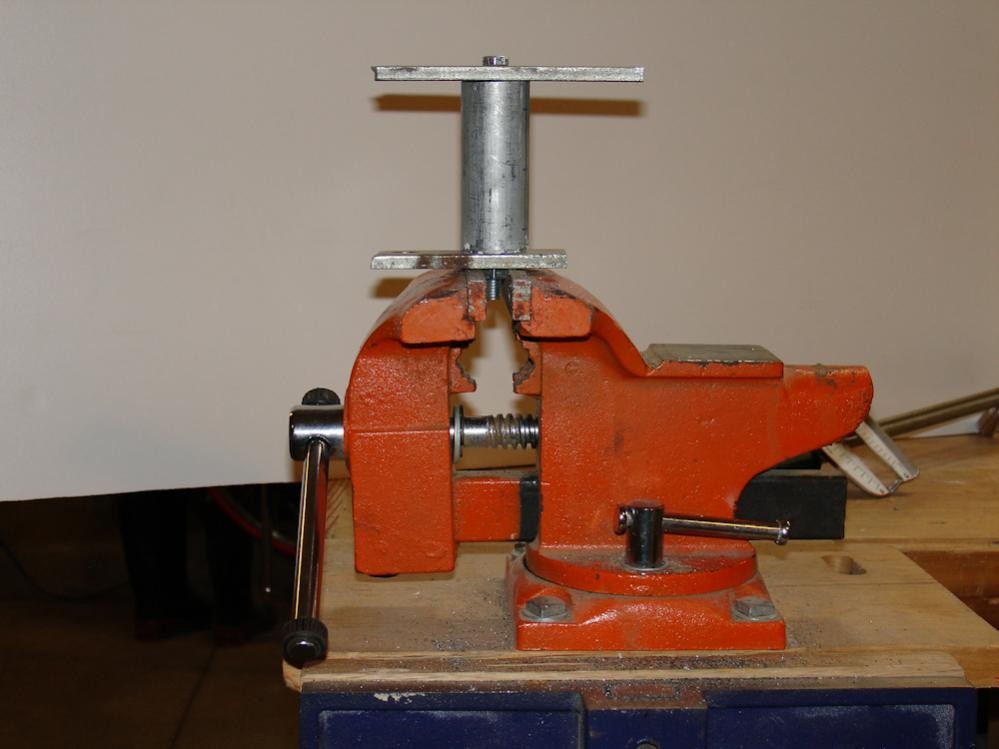 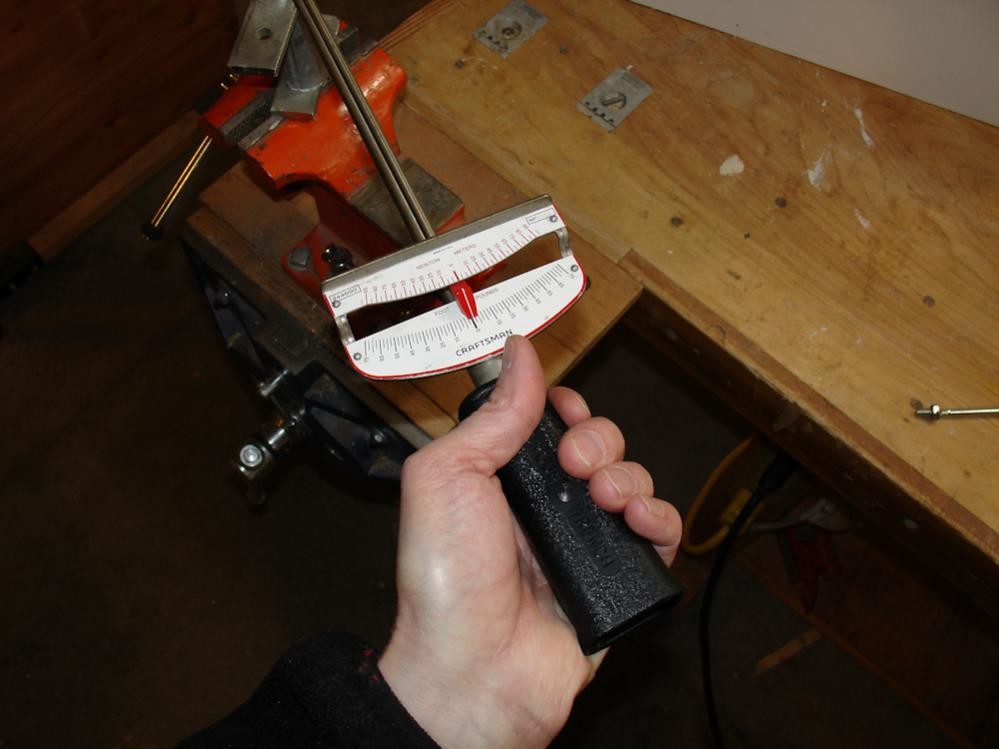 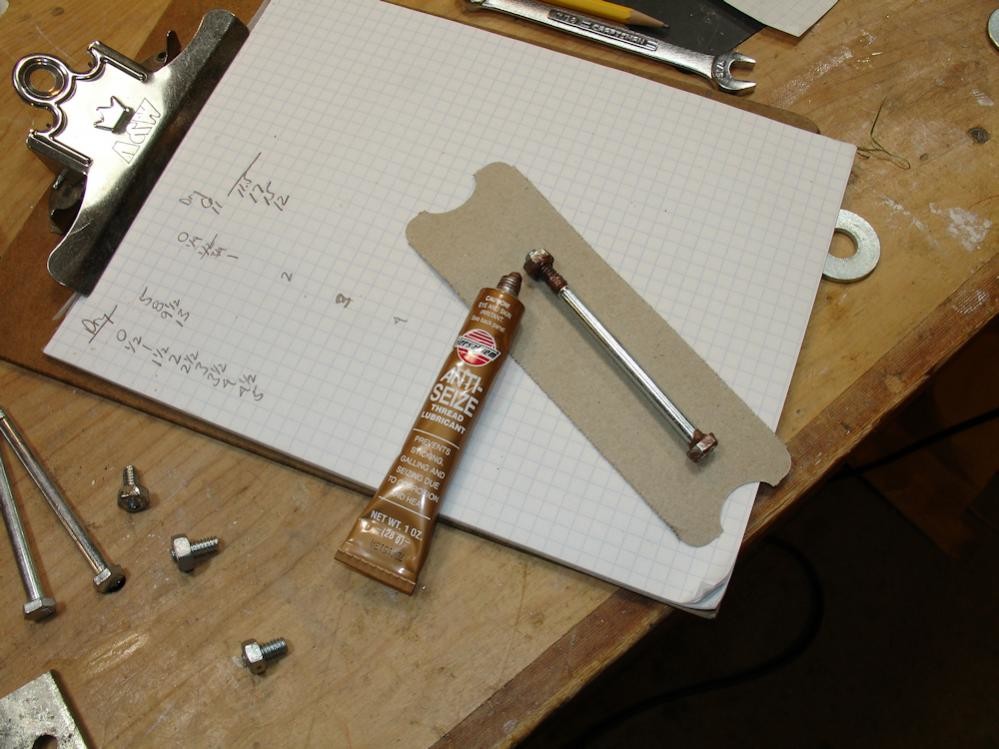 'Been thinking... I may have introduced an error by my method. The clamp is bearing on the nut and, therefore, distorting the nut and squeezing the end of the bolt. I'll have to go buy some more bolts and try it using a clamped socket to hold the nut. ('Wonder if that will decrease my standard deviations.) I doubt it will change the conclusions, though.