It's been quite a while since I've been around here, but thanks to a good friend of mine, there's been some progress on my '38 BMW that I hope might interest some of you. First is a photo of the car as it arrived in the US in 1965. It was brought in by my dad who had served in the US Army in Germany. This photo was taken the day the car was picked up from the port in NJ and driven to Westbury, LI. 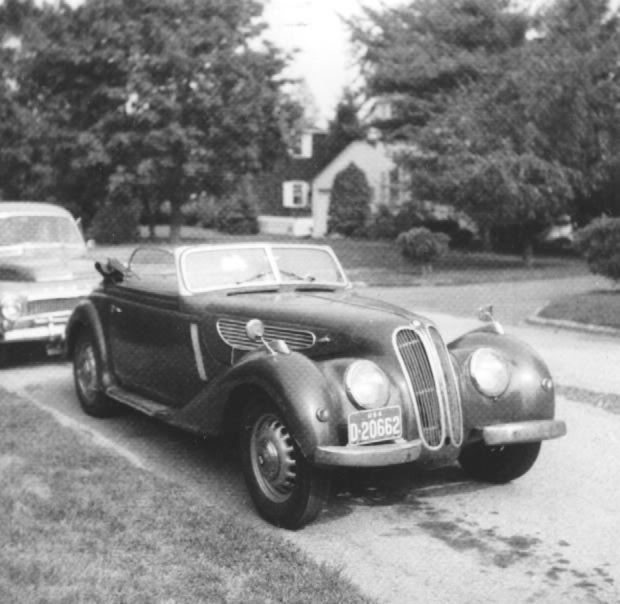 My dad subsequently disassembled the car in the late 60's and then had 4 kids, so it stayed disassembled for a long time. About ten years ago, he passed it to me and I started working on it, but within those ten years, I've had had two kids of my own. During that time I have been lending various bits and pieces of the car to a friend of mine who is a highly talented craftsman or him to reproduce for his own '38 BMW, which was rather incomplete. In any case, last year he offered to repair the structural wood and do some metal work on the old beast for a most reasonable sum. Pix follow: 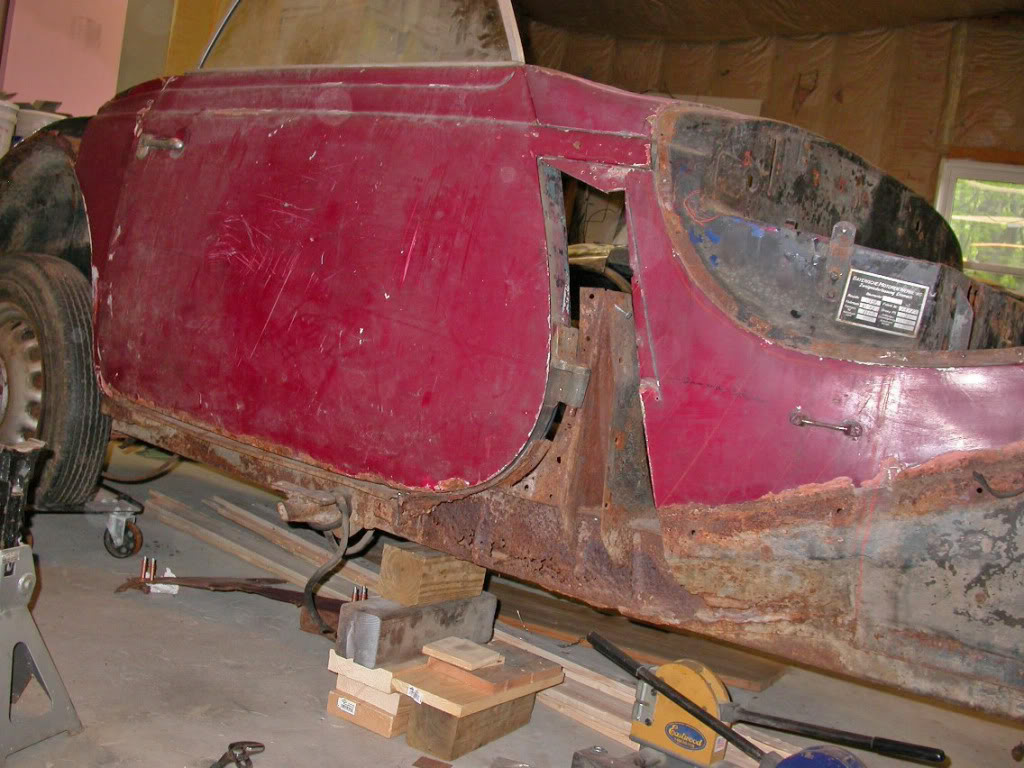 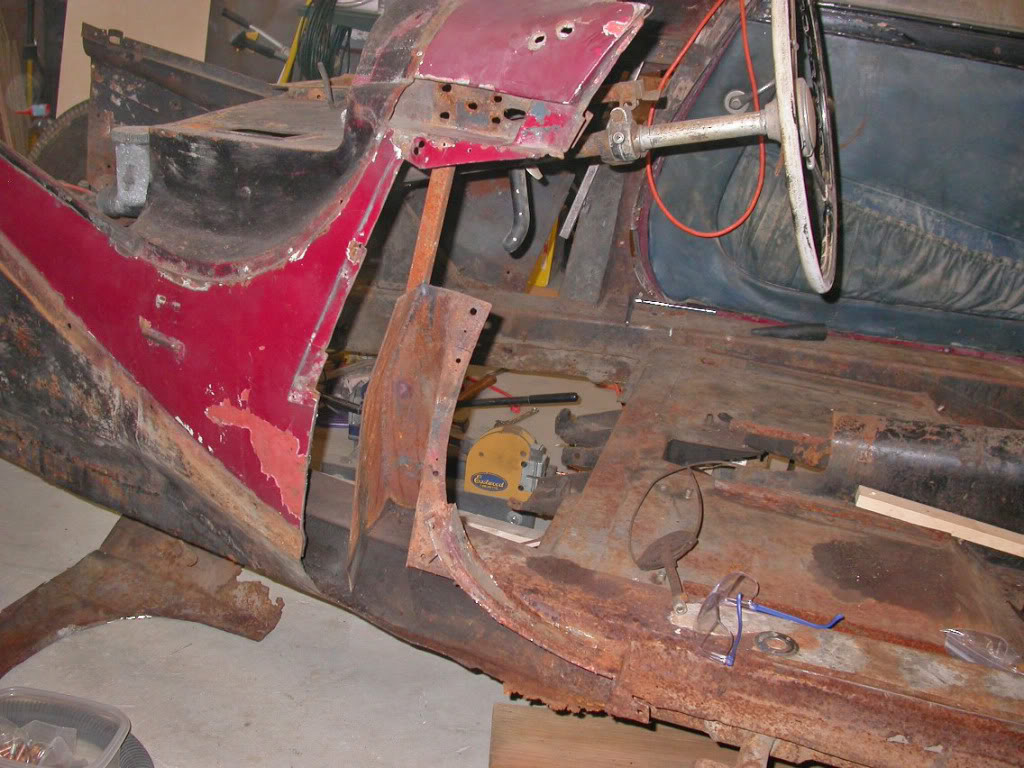 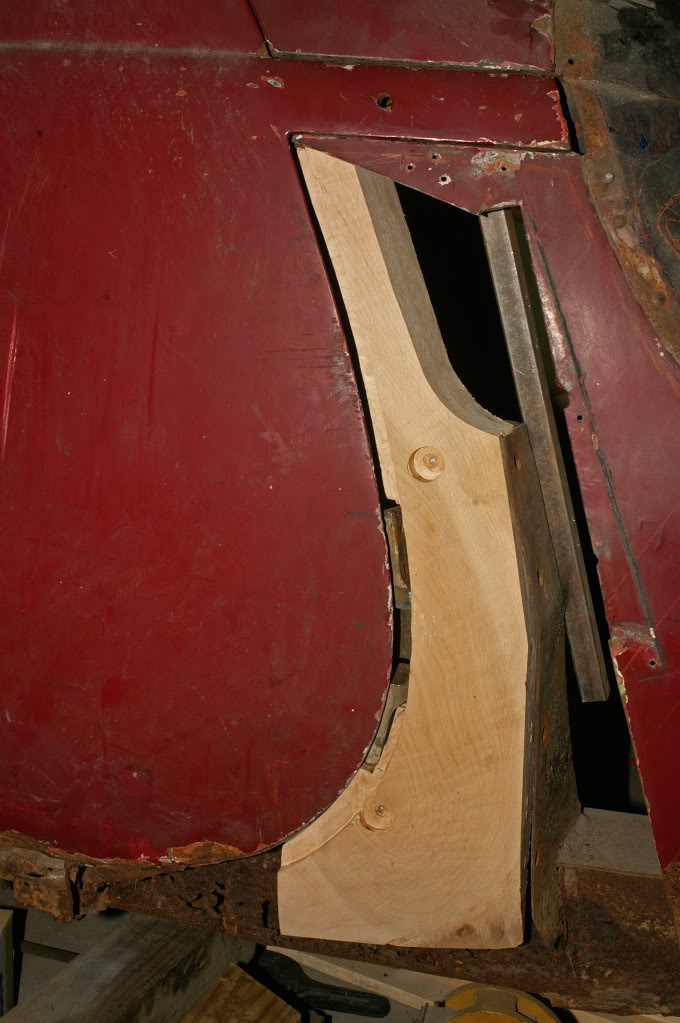 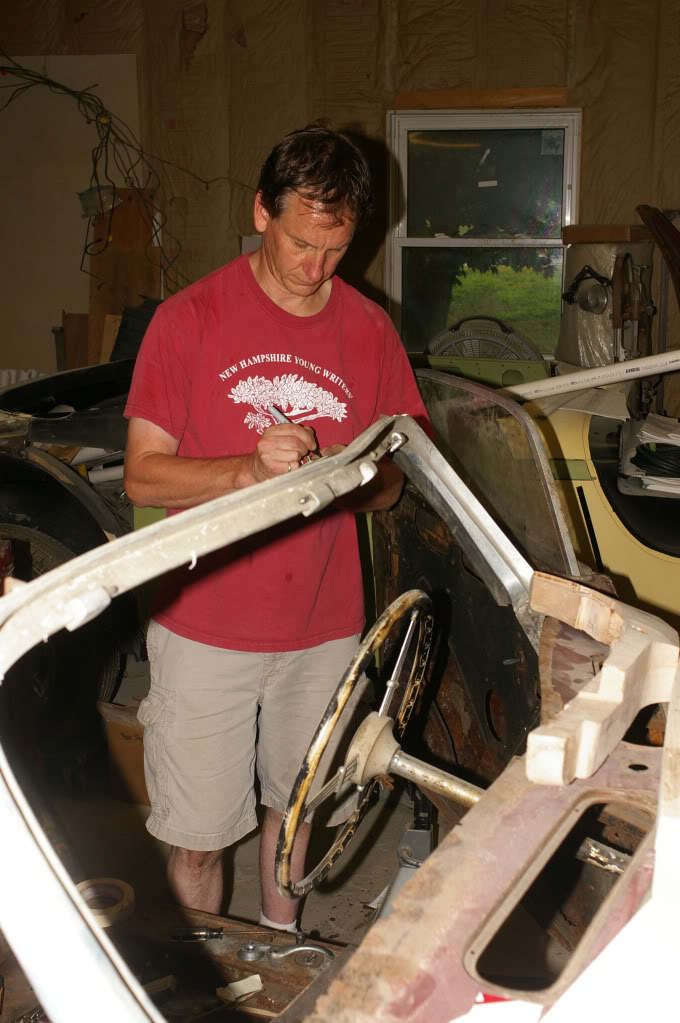 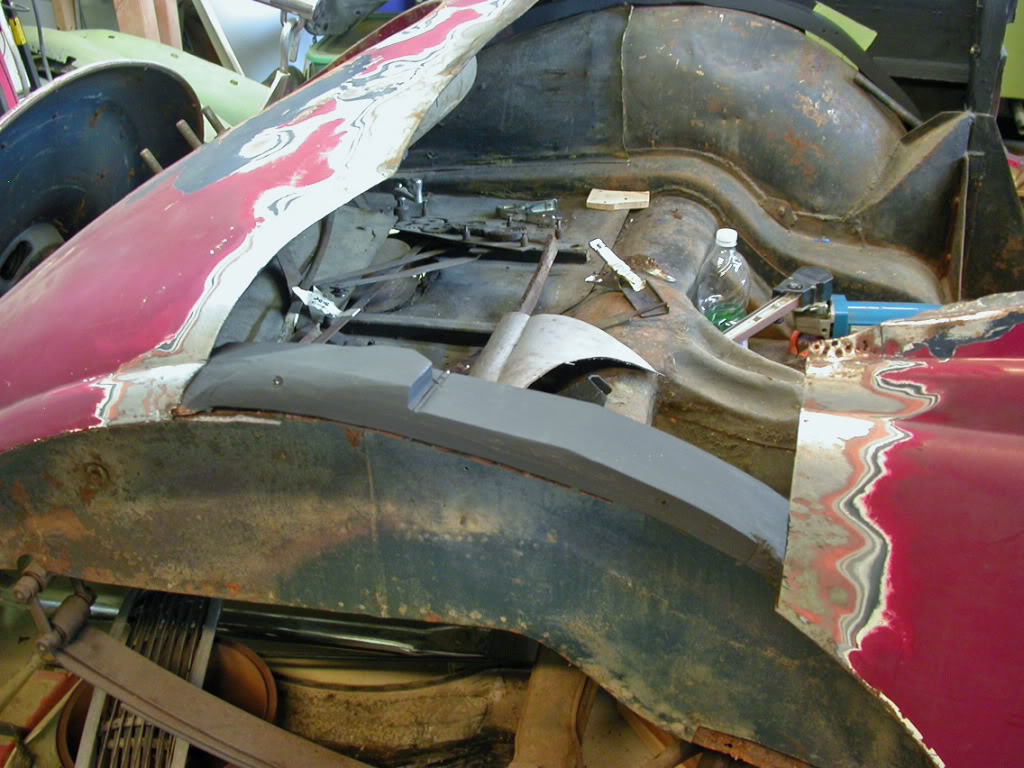 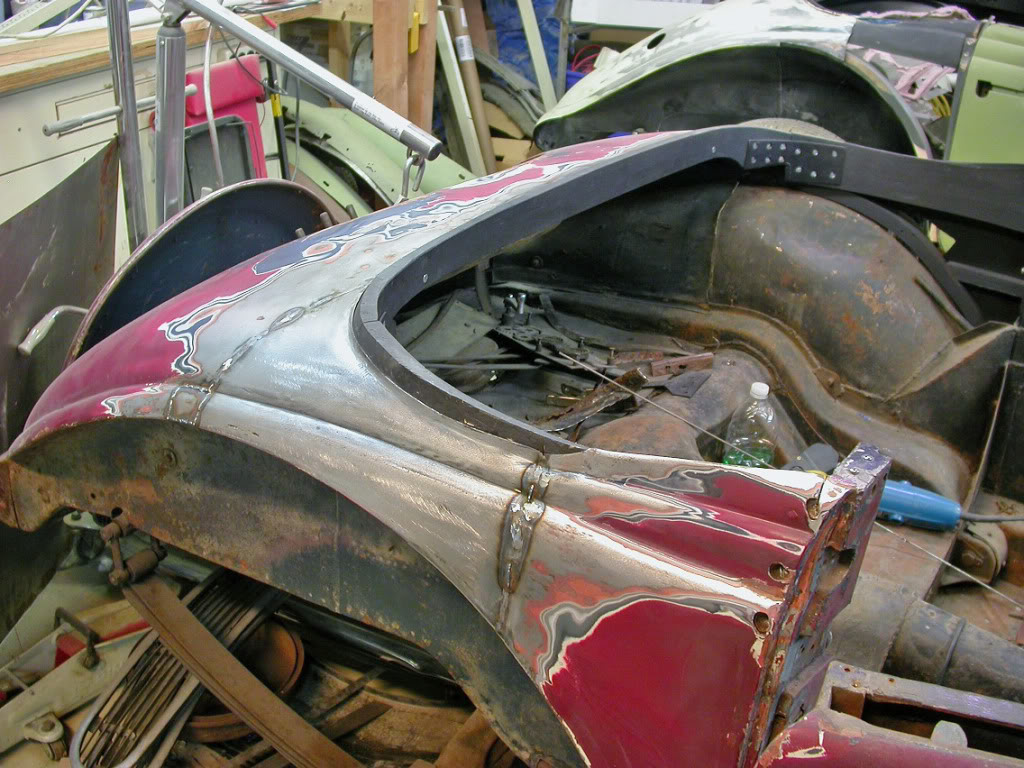 I'm planning to get up to his place over the next few weeks to help with some of the grunt work and learn from him.

Wow this was a lot of work!