So a few months back I purchased this M5, at first I thought the car had too much rust but after getting the car home and on the lift I was wrong...its very contained and fixable which I'm doing now. So here is my photo story of bringing a M5 back to life. 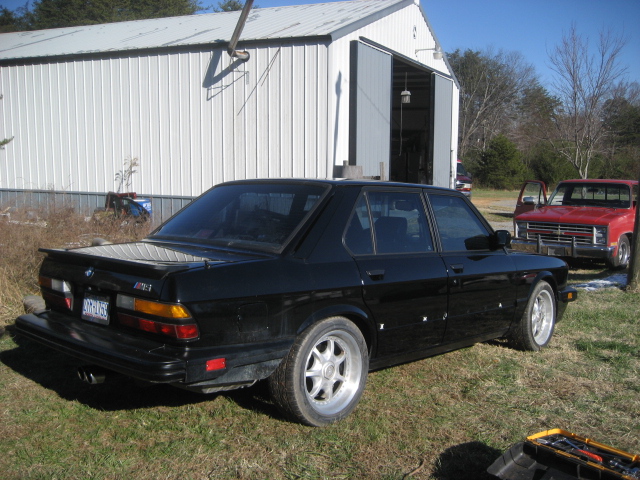 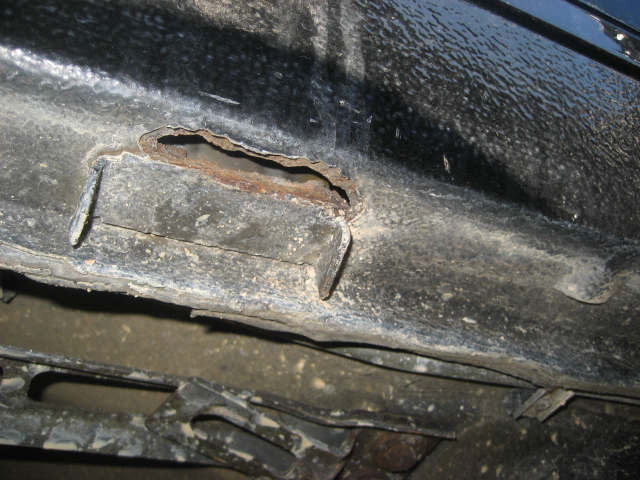 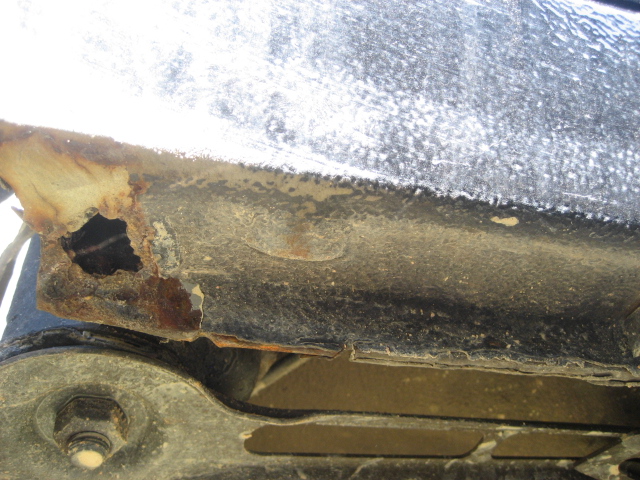 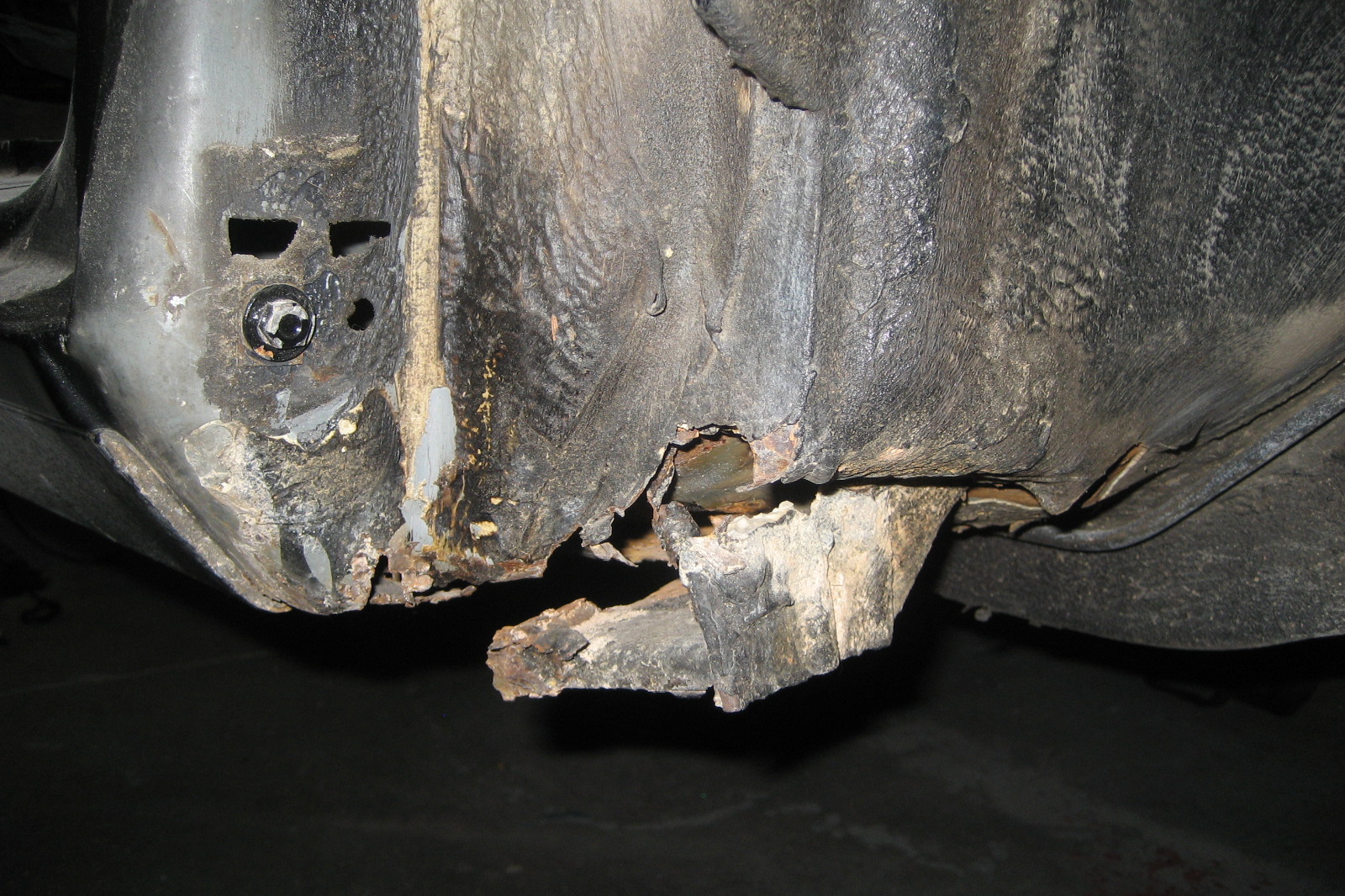 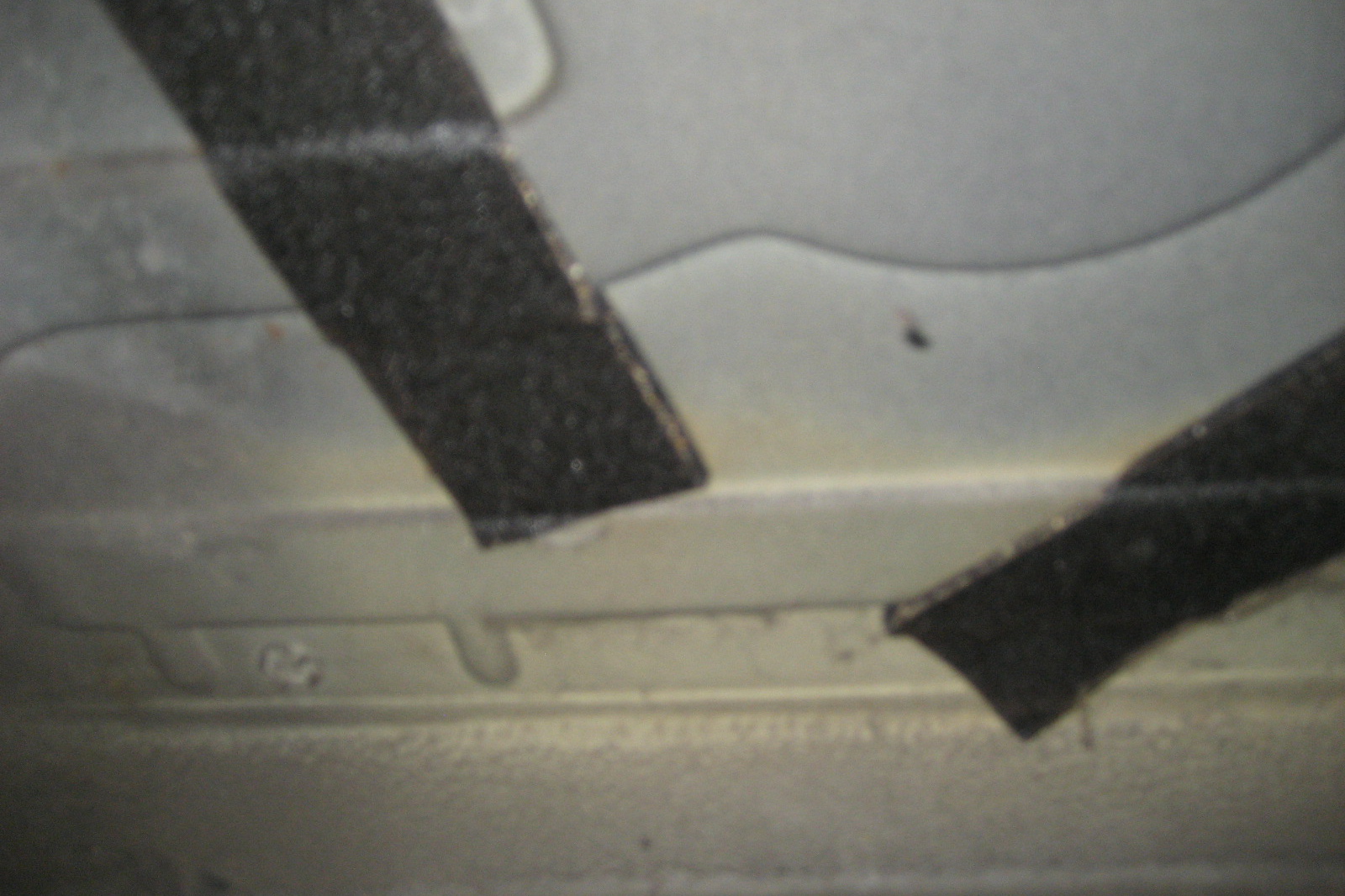 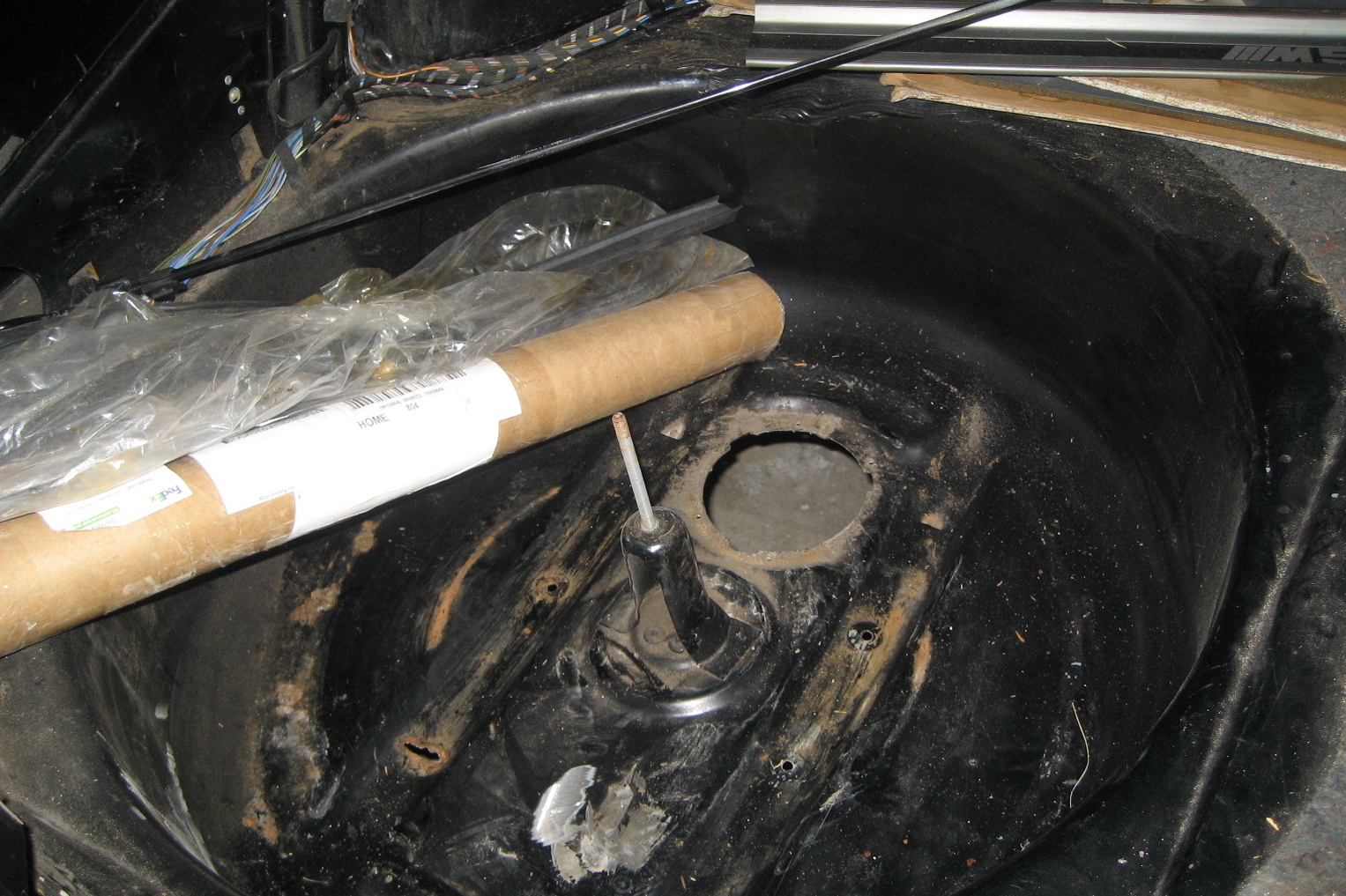 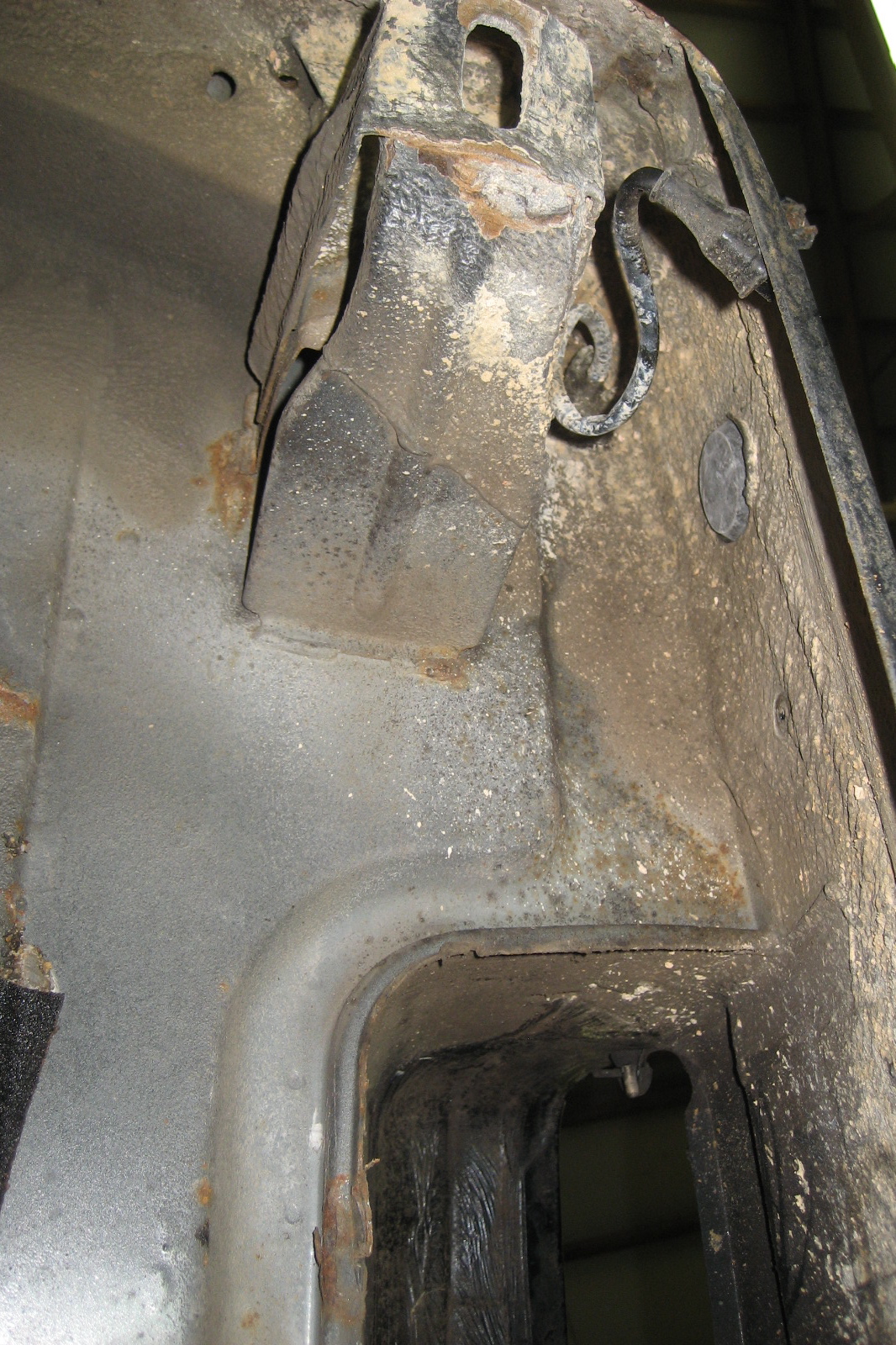 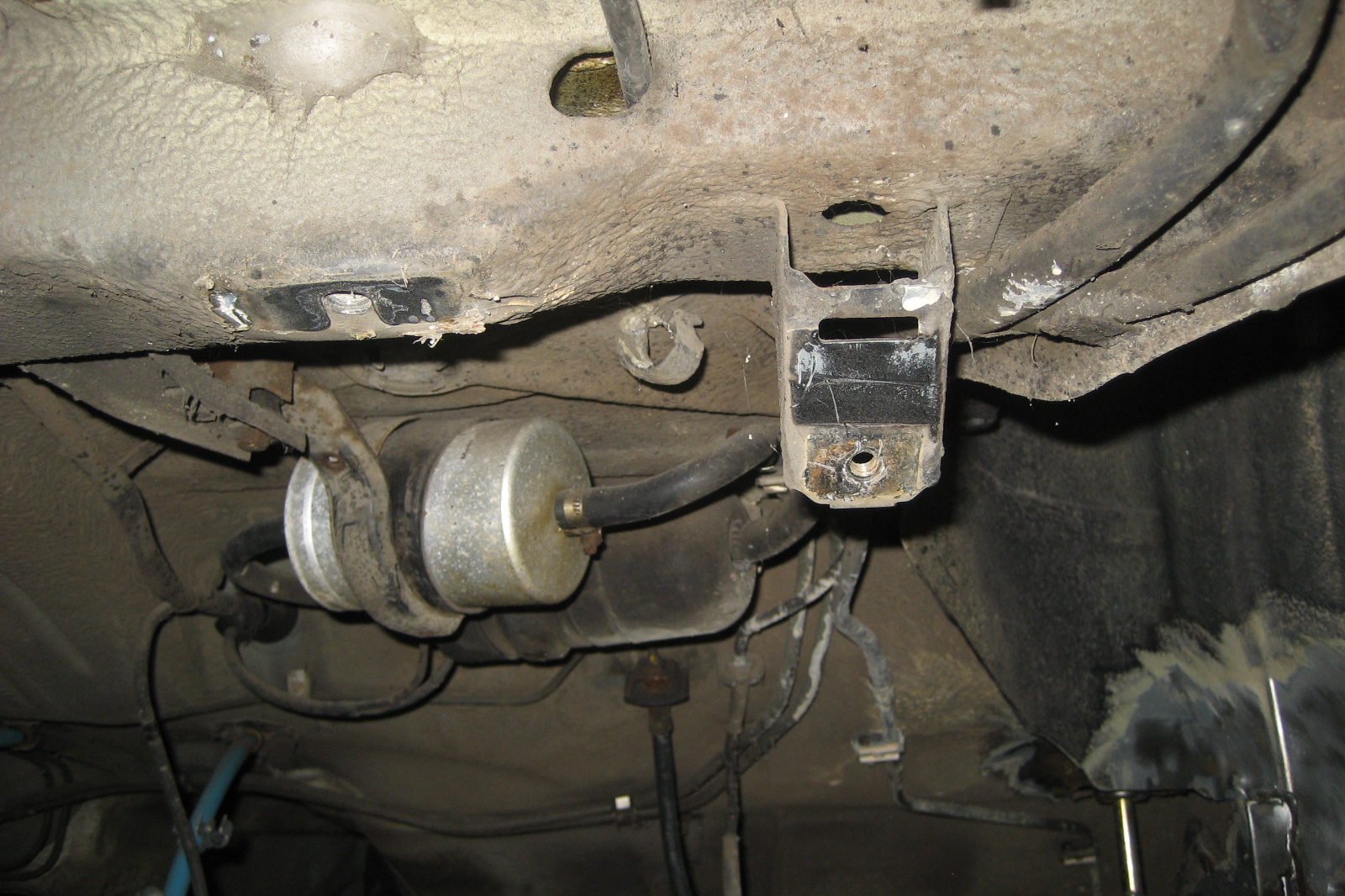 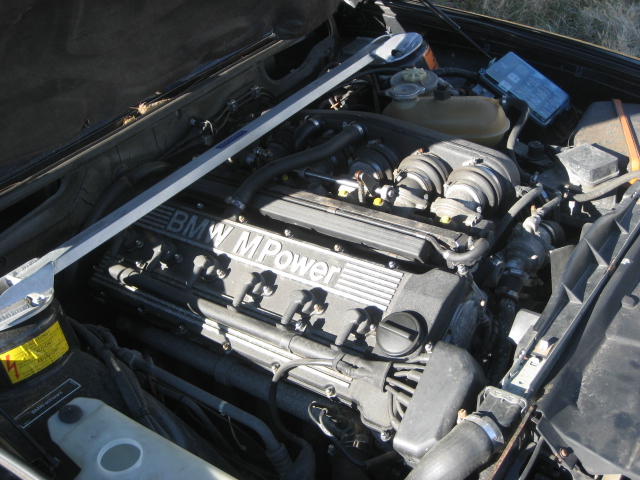 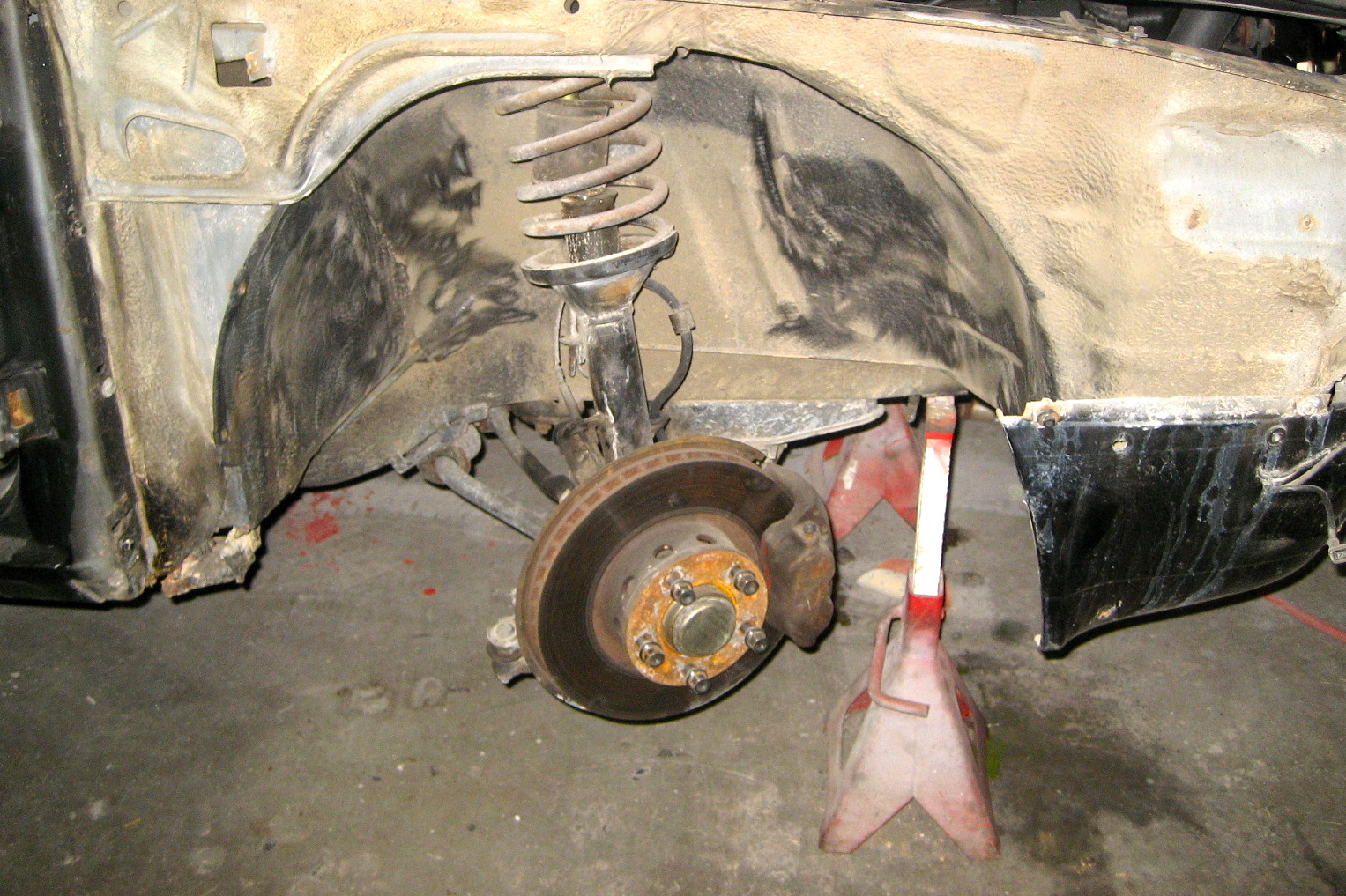 A lot of man hours have gone into this project...more than I expected it would take to tear it down and get things ready for repair. 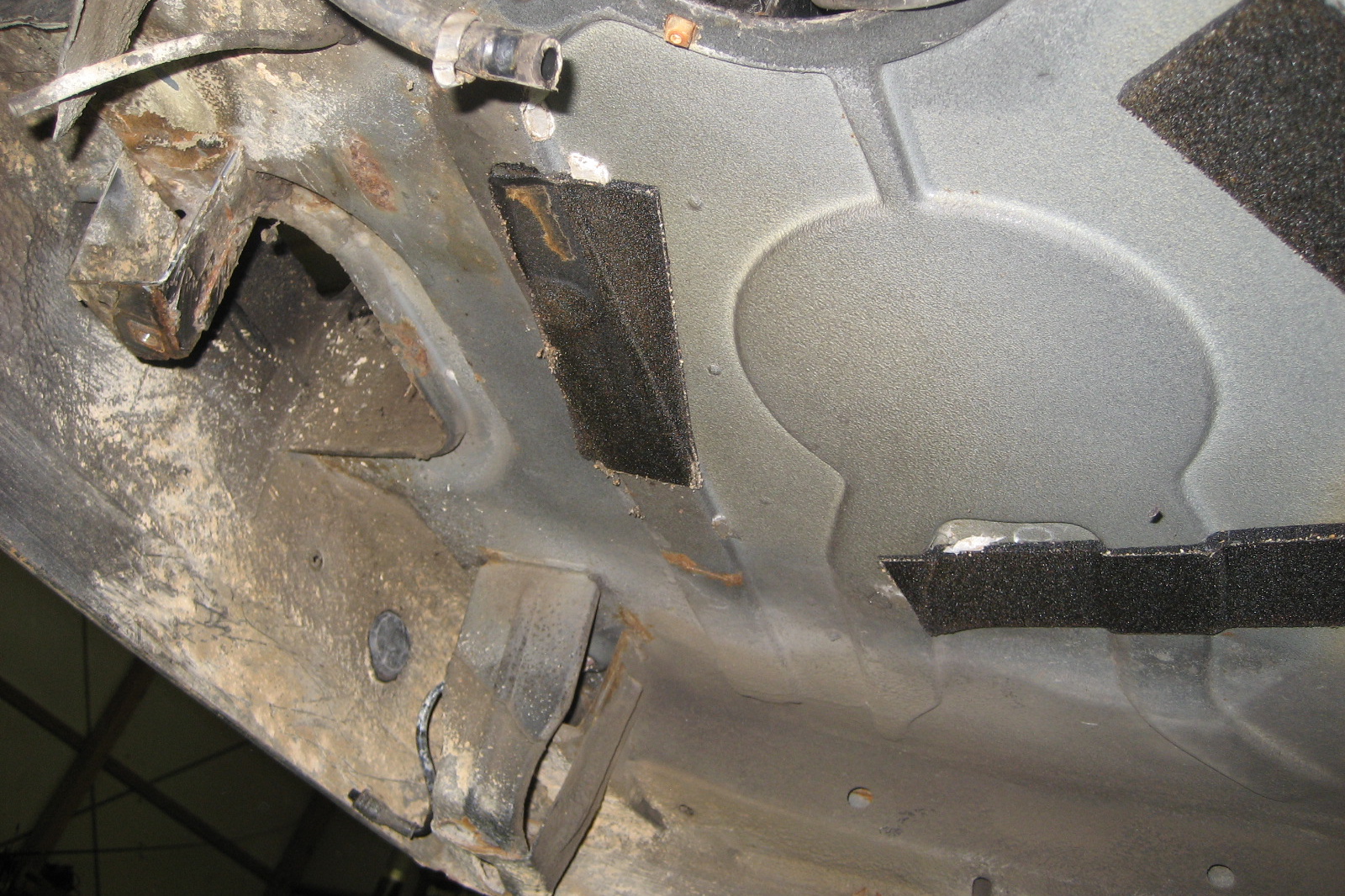 "To Punish and Enslave" sticker on the LR window?

Yeah, I never got around to asking the PO what that was all about....I think his ex-wife put that on the car

It is a project for-sure...but I'm going at it one piece at a time....it helps not to look at the whole car [or mess]. Its not going to be an all out queen but rather a nice driver.

Also I've started to put it back together but the pics I have are from the new iPhone 4 and they are way to big is size....I'm working off iPhoto on my Mac and it doesn't give you a way to lessen the size. I'll take my trusty little digital up with me from now on and capture the build.

I'm trying to replace the needed items and along the way make it look decent. Rear subframe bushing are new. I bought trailing arm bushings but my mechanic friend said the old ones were like new so I didn't bother. He mentioned they seldom ever need replacing. 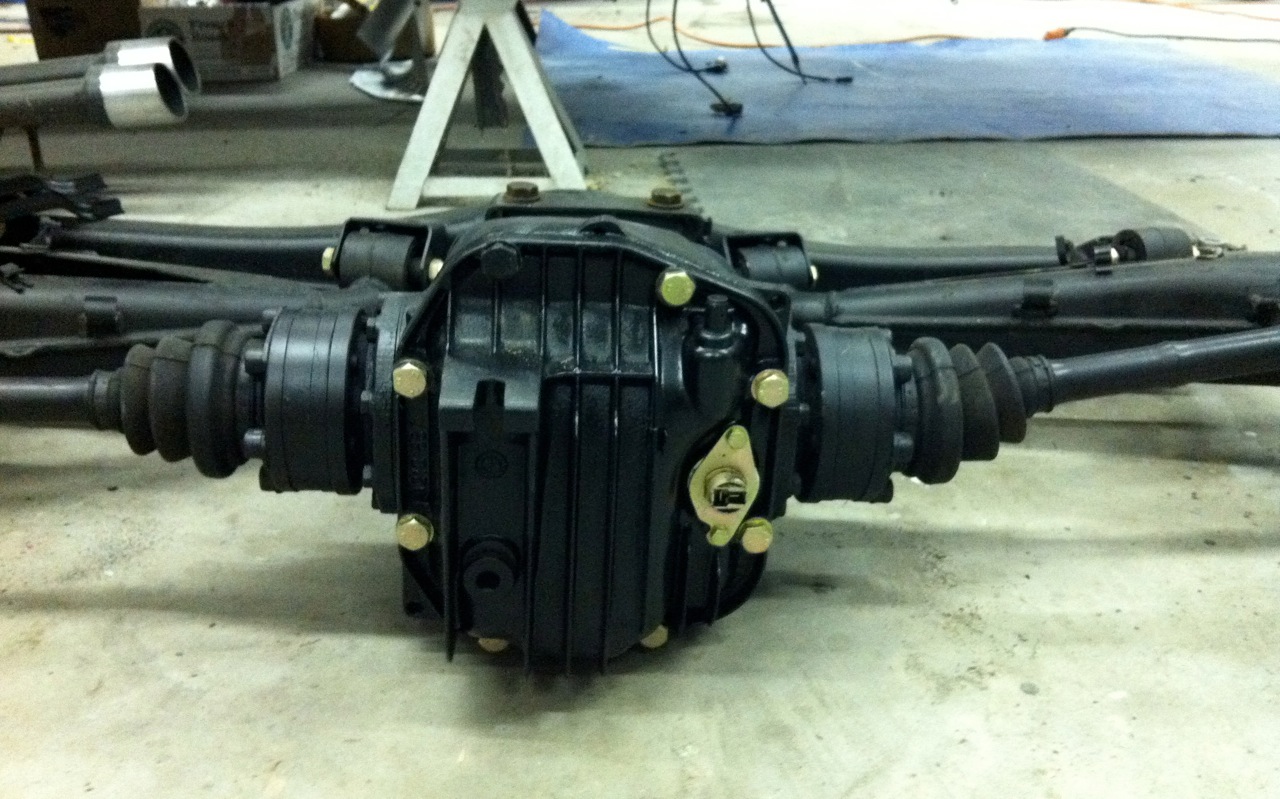 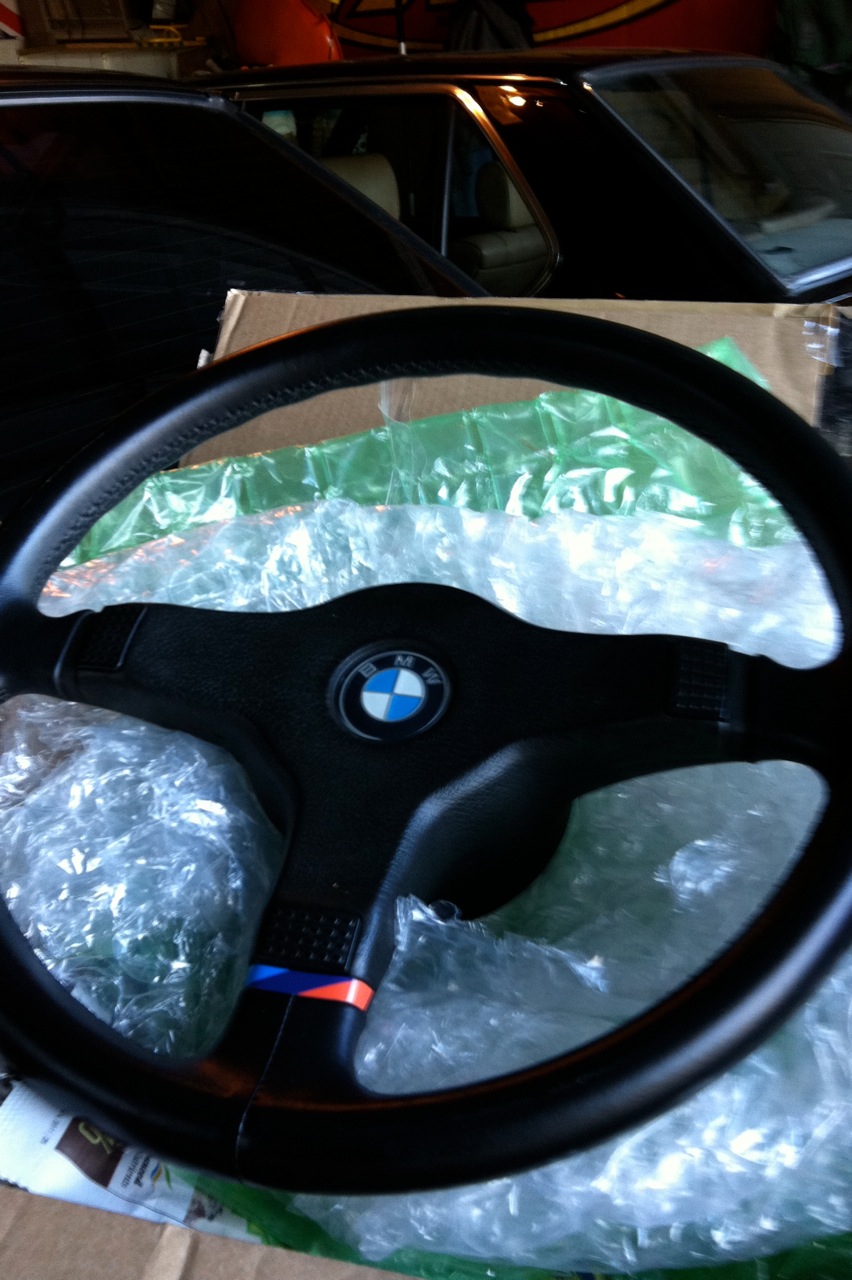 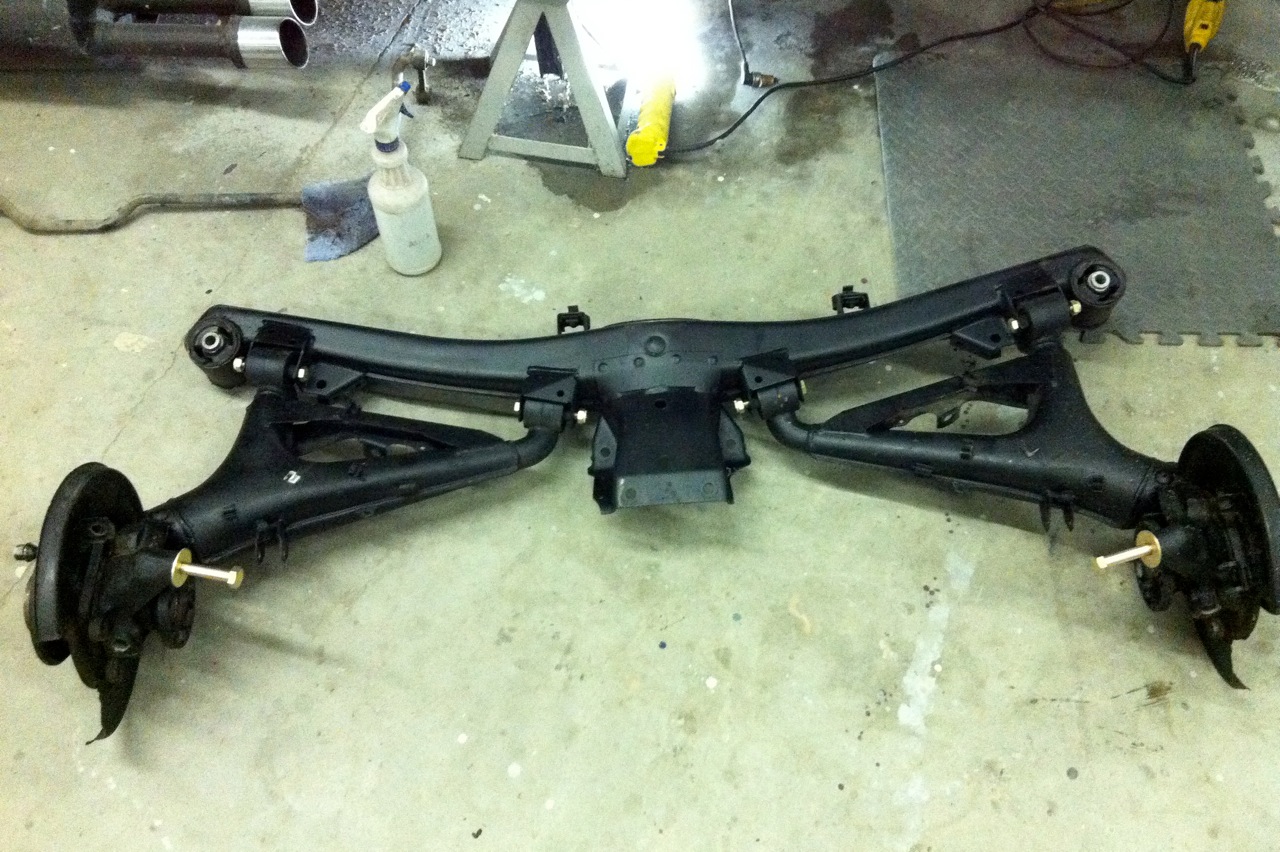 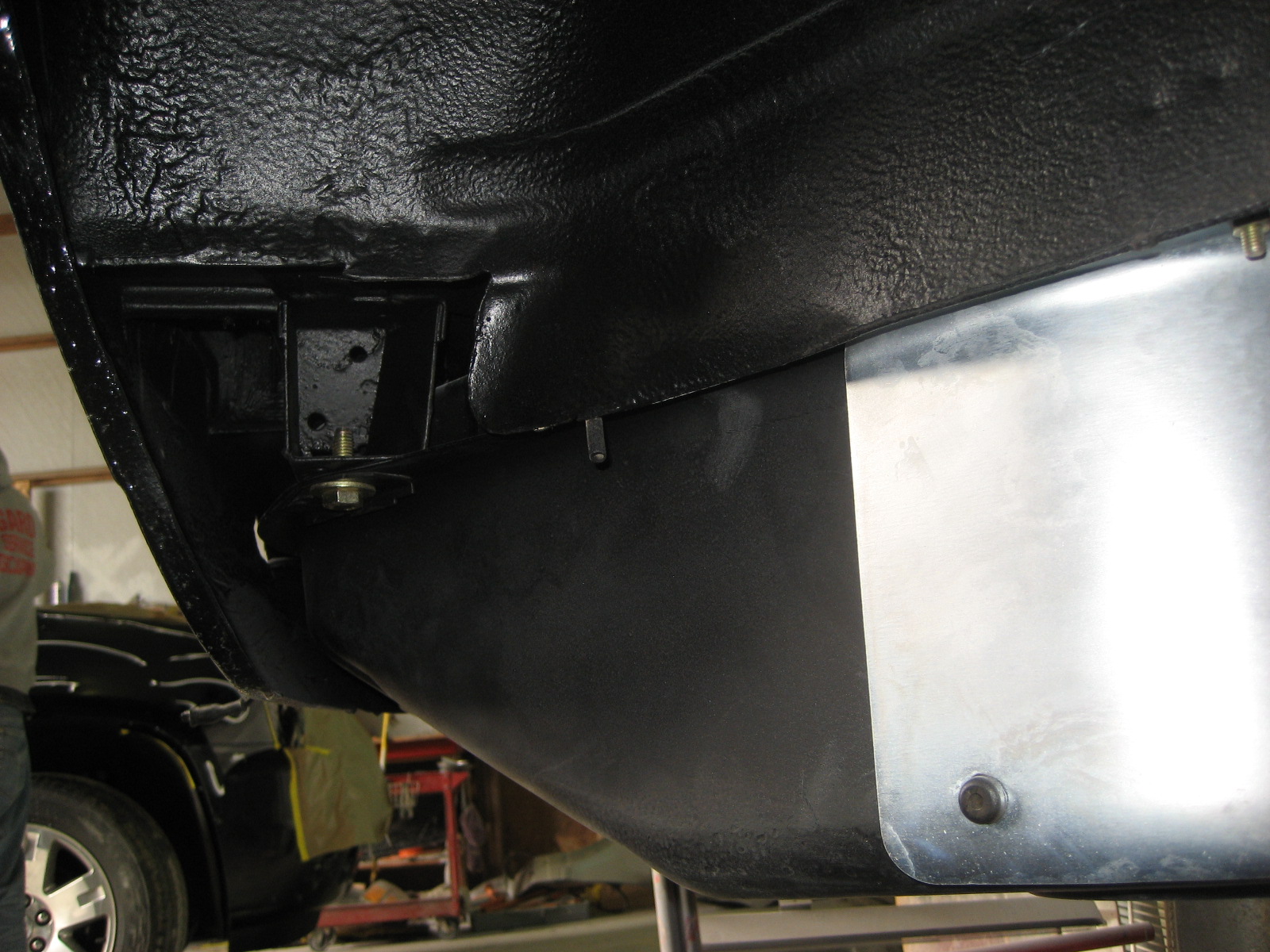 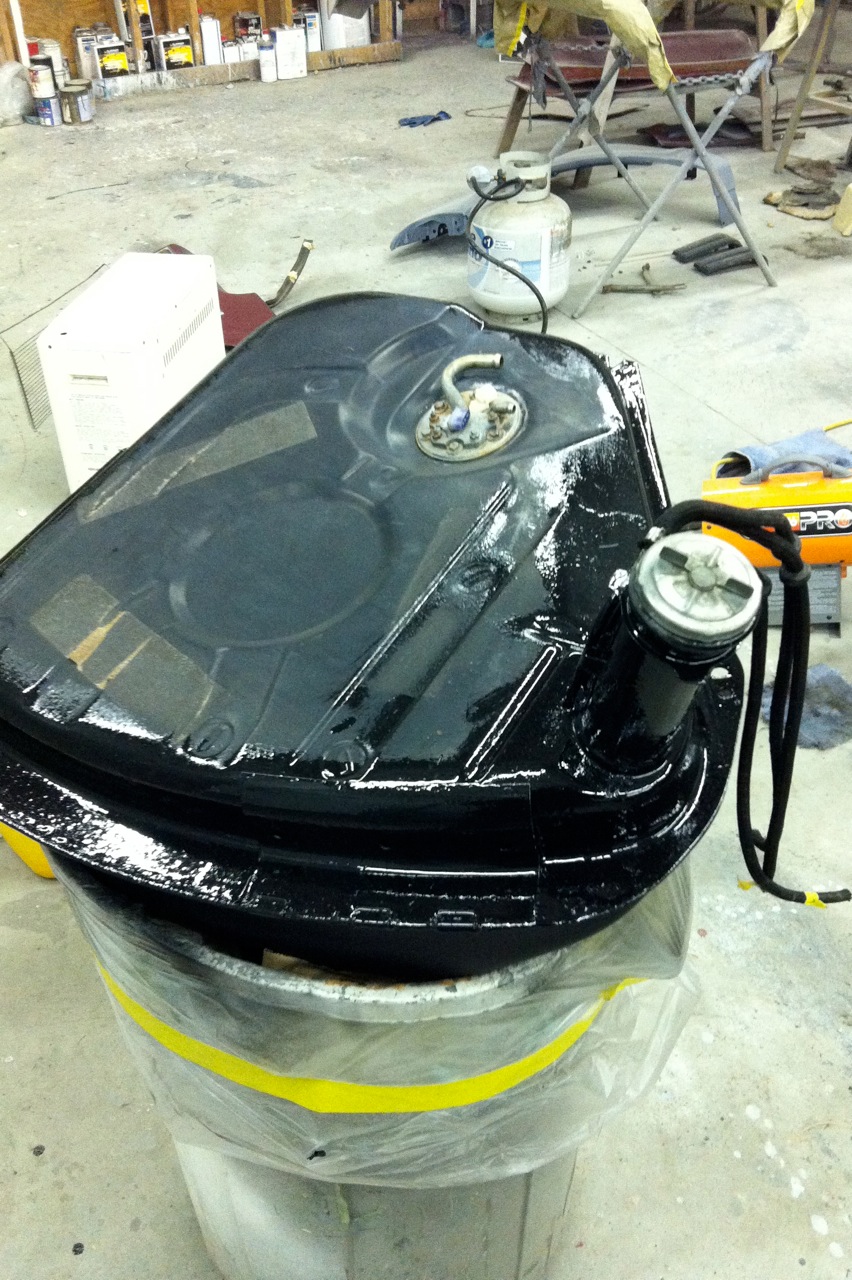