So I have always been fascinated by turbo cars and supercharged cars. Personally, i am not a mechanic but I love mechanical work and challenges.

I love challenges,  and after reading and researching extensively, I decided it's time i give it a try. I am going to attempt on turbo charging the m30 engine.

I have collected most of the parts i need for this stage . I have the following;

3.  Will be fabricating the downpipe (already bought the stainless steel pipe kit from ebay).

6. Universal intercooler and piping (3") from ebay

14. plus several other gauges.

I have gone cheap on some of the parts which i consider not critical. feel free to critique.

This weekend the work officially begins.

As promised here are some pictures  for the car.  The car had been taken for a paint job after getting a minor scratch on the road. 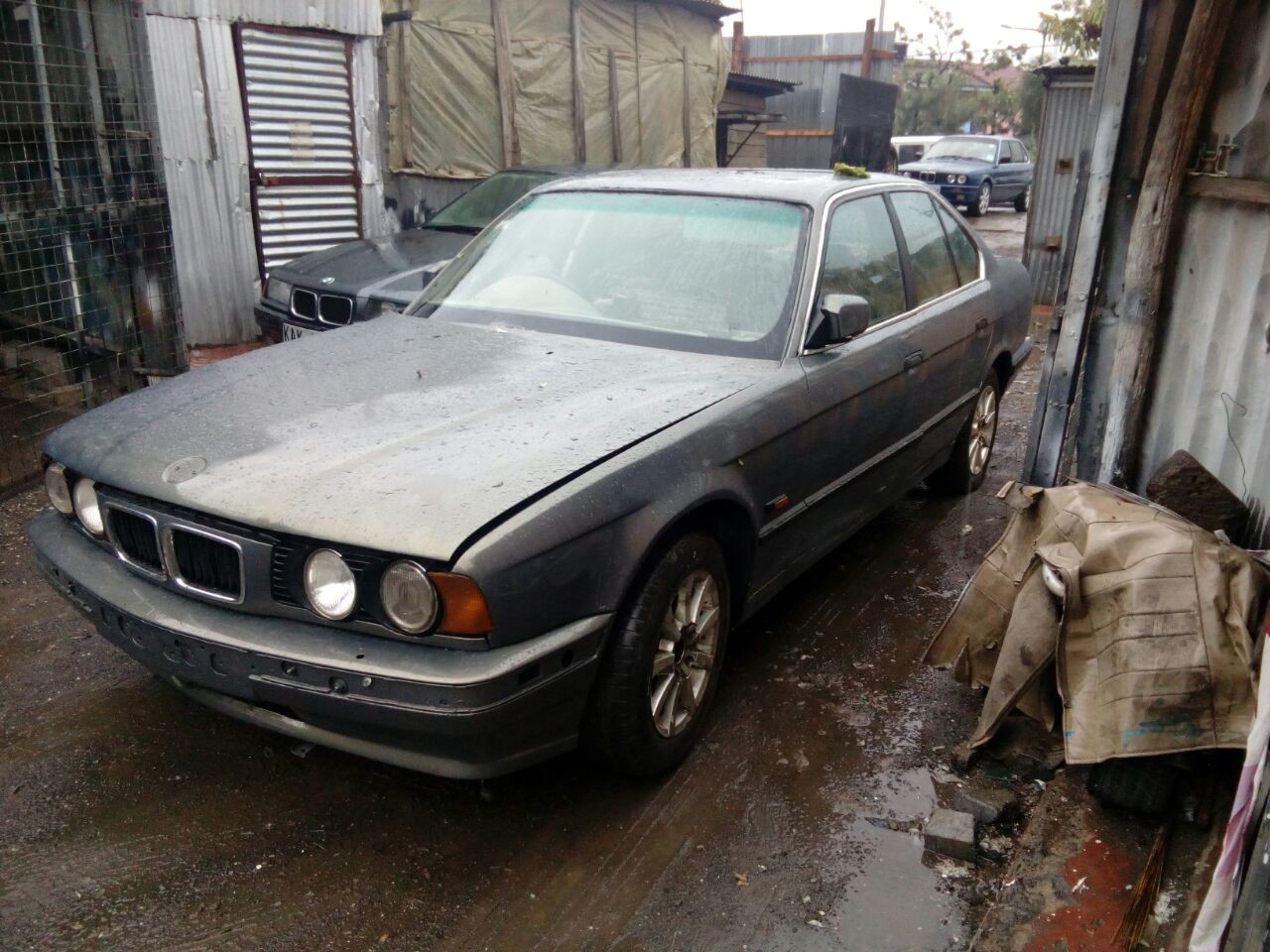 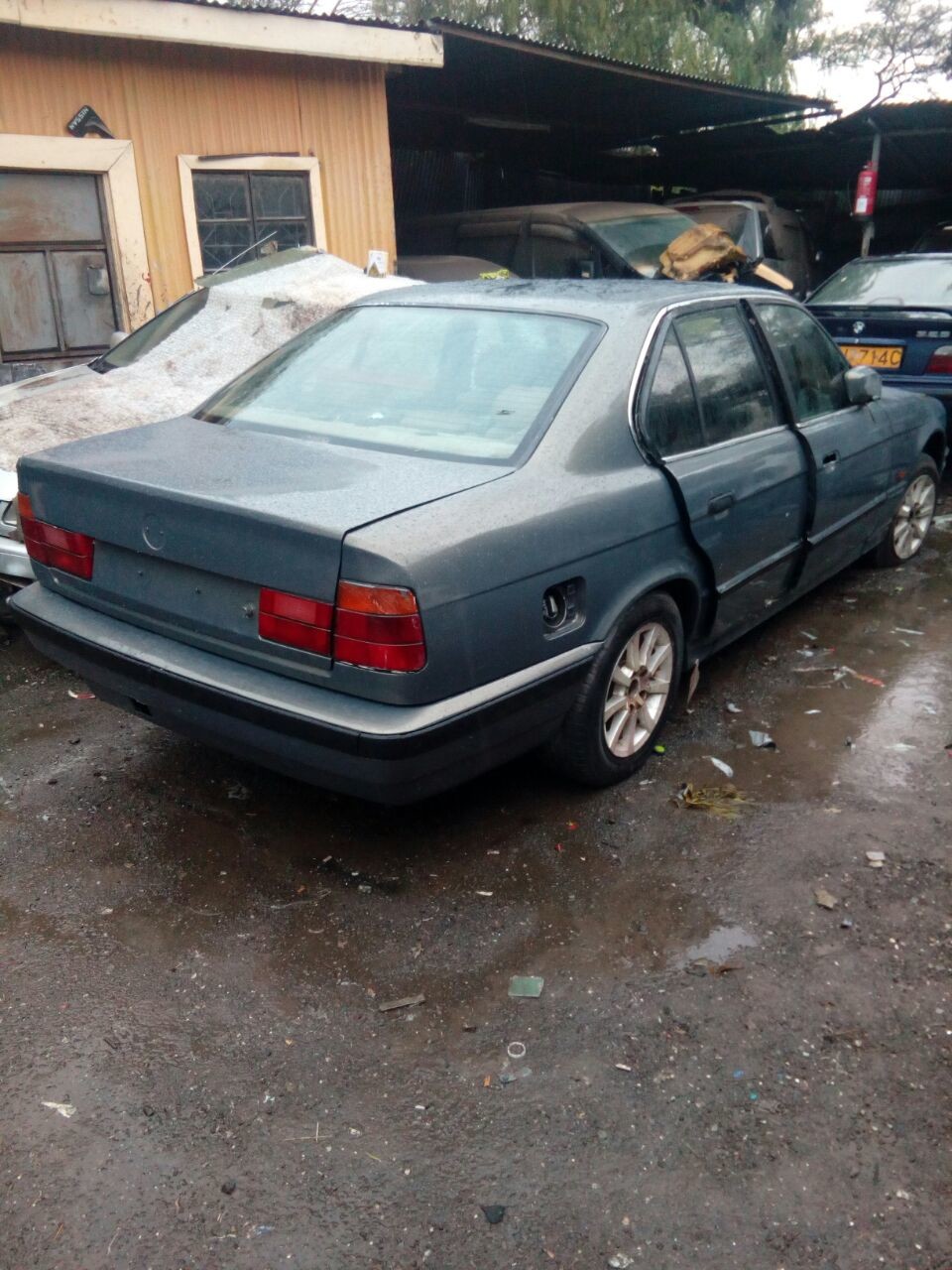 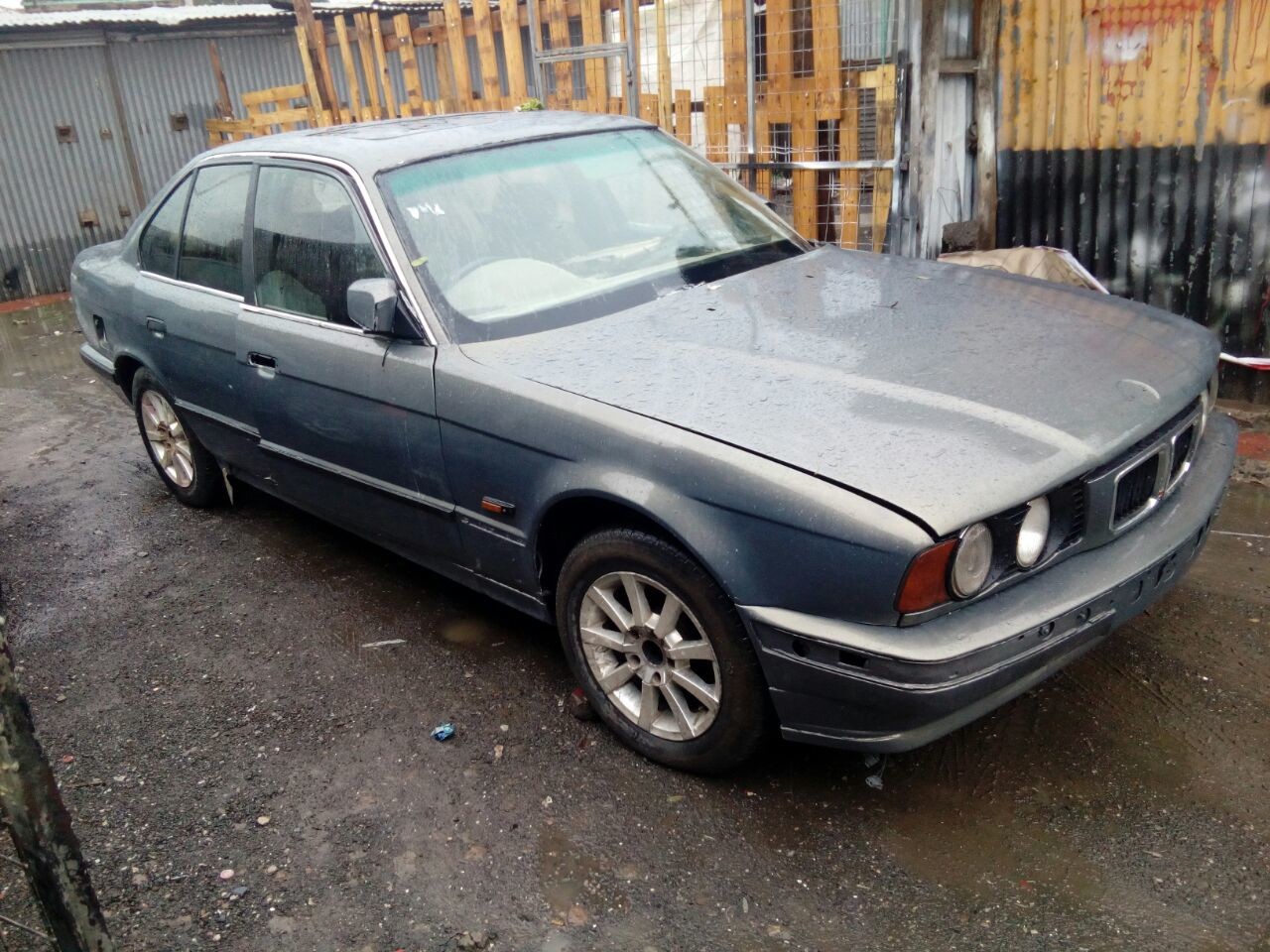 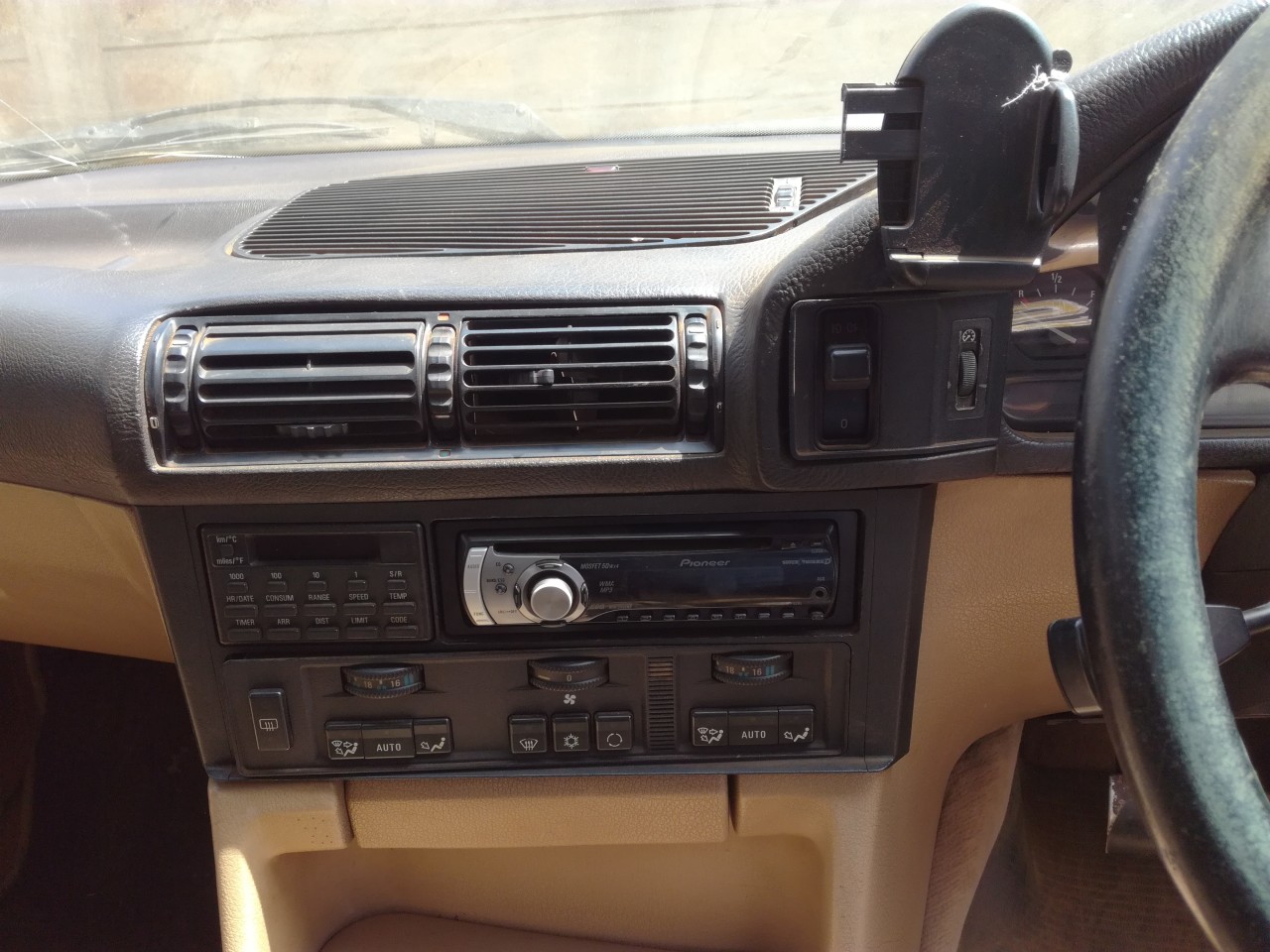 I have only weekends to work on the car. I will work mostly Saturday and/or Sundays if time allows.

Today i fitted the turbo manifold on the car,  bolted on the turbo, interchanged the throttle body and  worked on the oil feed and drain of the turbo.

Bolted  on the manifold and the turbo .   No major challenges.  Had to clean the engine a bit and clock the turbo to face the right direction. 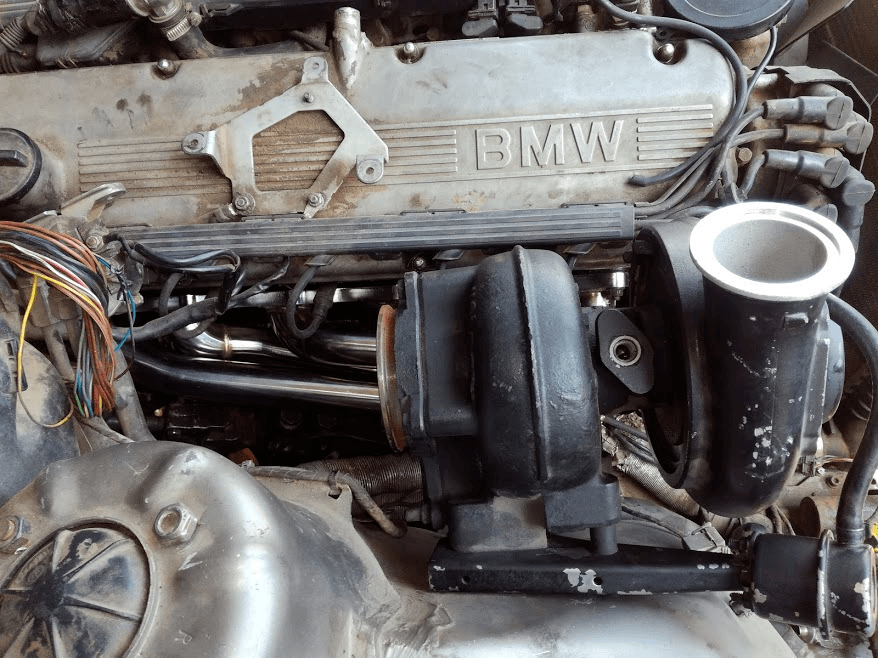 The majority of the day was spent interchanging the throttle body on the intake manifold and removing the pan to have it drilled for the turbo oil drain. Decided to weld a bolt on the hole after realizing that the walls were to thing to have them threaded. Another challenge was to get the right weld. Had hoped to get either a tig weld or mig weld  which are very clean from the pictures i have seen online. Unfortunately i couldn't get anyone with the above. I resorted to Rod weld it. it's not very clean to my liking  but i believe it will serve the purpose. 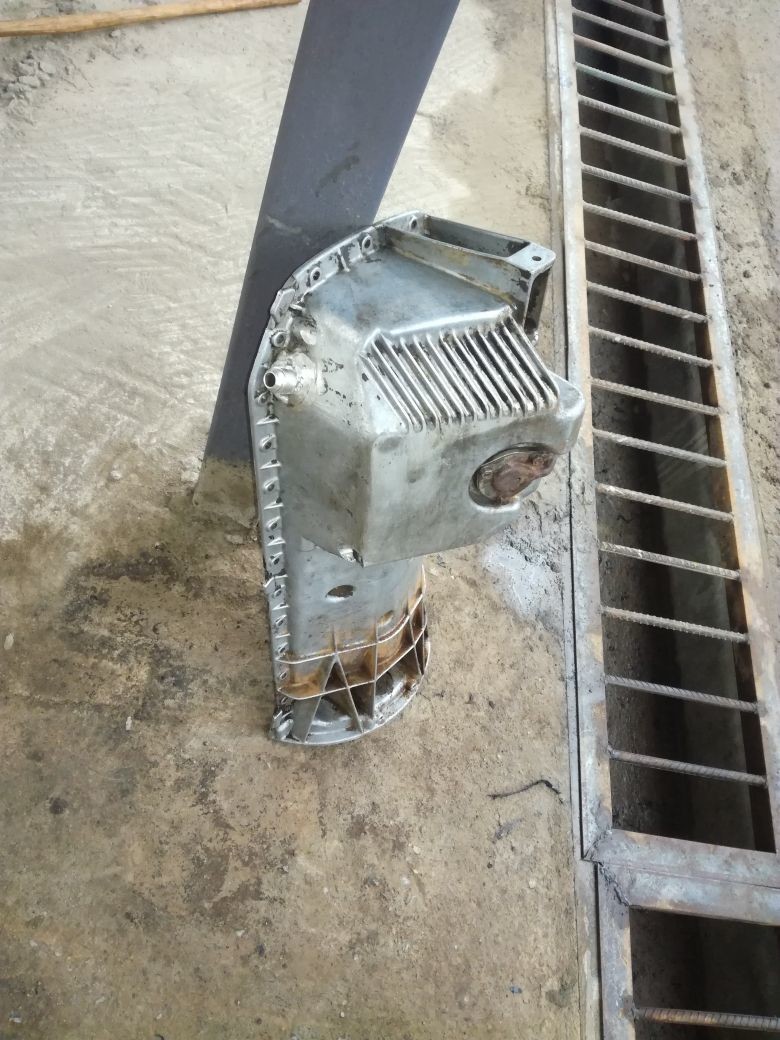 Decided to test fit the oil drain pipe after the fitting.  It's at this stage that I  noticed the Ebay  oil drain hose was too short. Thus i have to shop locally for a longer one and if am an unlucky to get one, order from Ebay again. Ordering from Ebay will set me back several weeks as it takes at least two weeks for the stuff to be delivered.  In addition, i dont like the above AN fitting . looks so straight for my liking. i will b ordering the 90 degrees fitting. 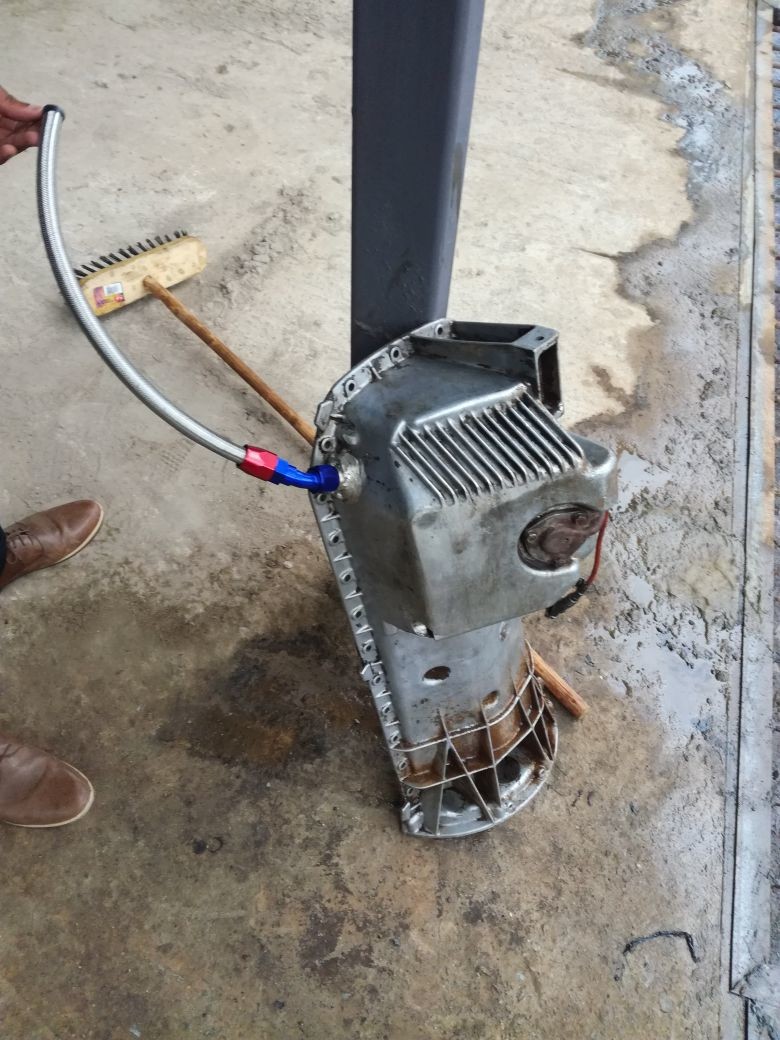 Did not manage to return the pan today. I had noticed  some leaks while removing the pan only to realize the car had been running without a gasket hence explaining the leaks .  Thus decided not bolt the pan back without a gasket. Sourced locally and got one  late in the day thus the pan will be bolted back tomorrow. 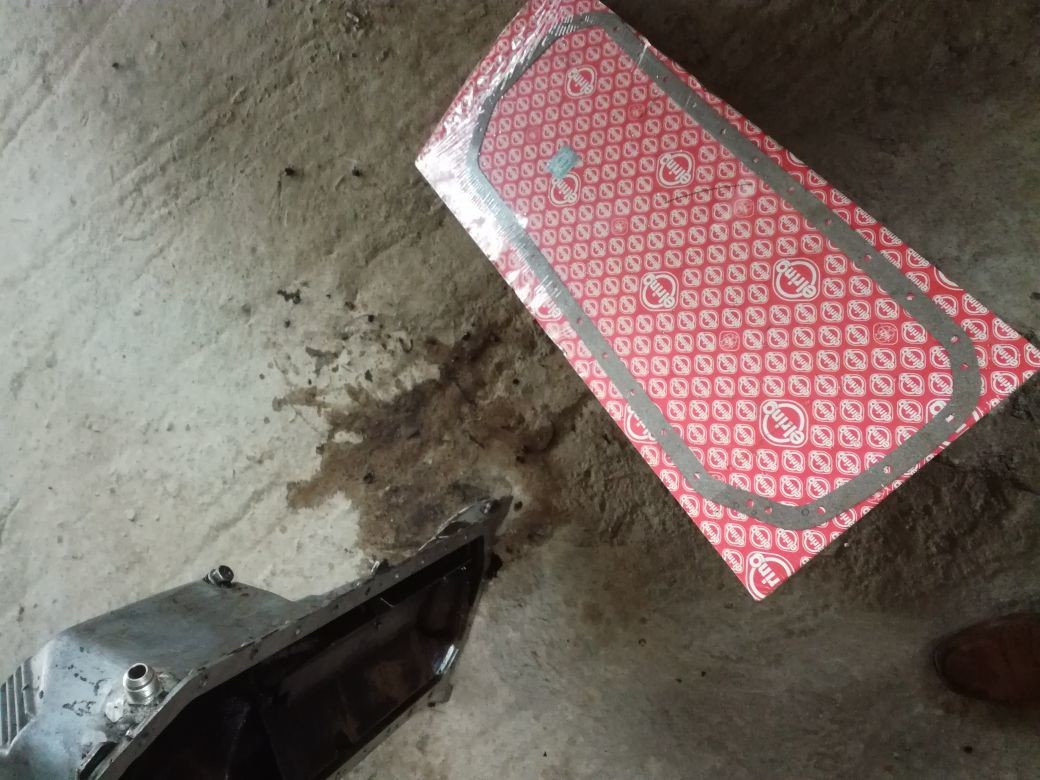 Decided to check whether the oil feed would fit. Unlike the oil drain, the feed fits perfectly in it's position.  The fitting to the turbo fits perfectly. 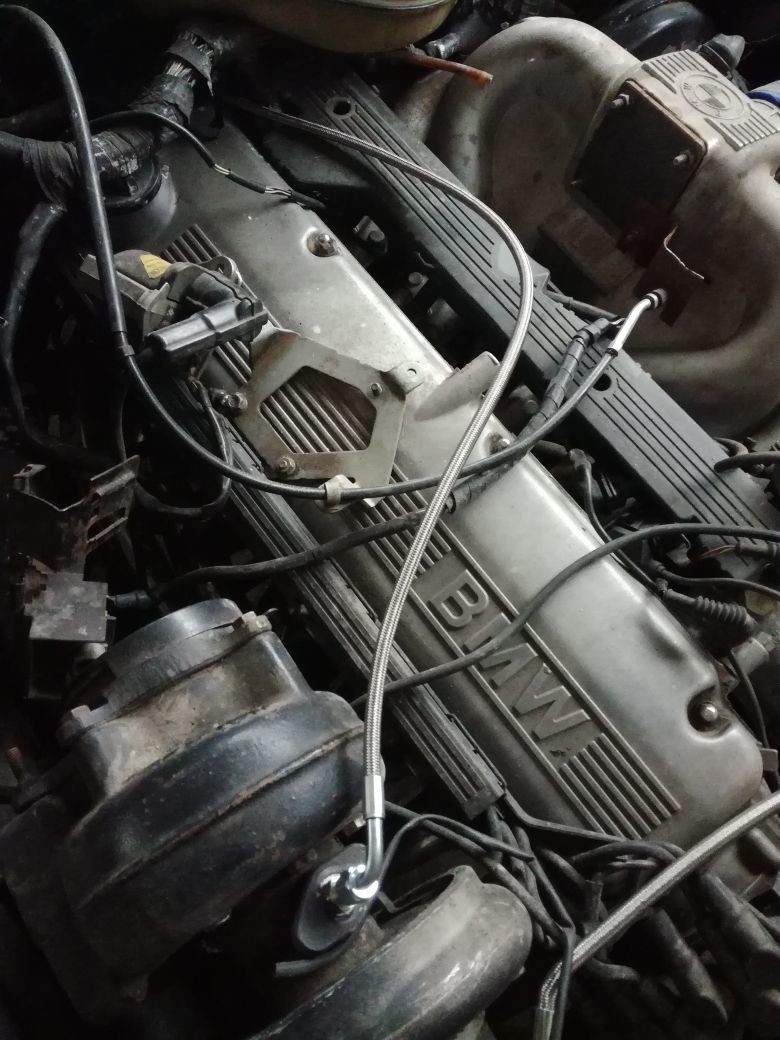 I have decided to source my oil from the  pressure sensor port  at the back of the head. I hand  made a tee fitting adapter to which the cable and the sensor will be fitted to. Forgot to take the picture but will definitely post them tomorrow.  you can see also the throttle body has been interswitched.

Coming weeks I will be working on the IC piping, and downpipe.

My biggest challenge  is on downpipe given that this is a RHD. The space is quite limiting.

that is it for today....more updates to come.

So today managed to pass by the garage and just think through how everything will be set up.

Here  is what i had improvised initially to enable me tap oil to the turbo from the oil pressure sendor. 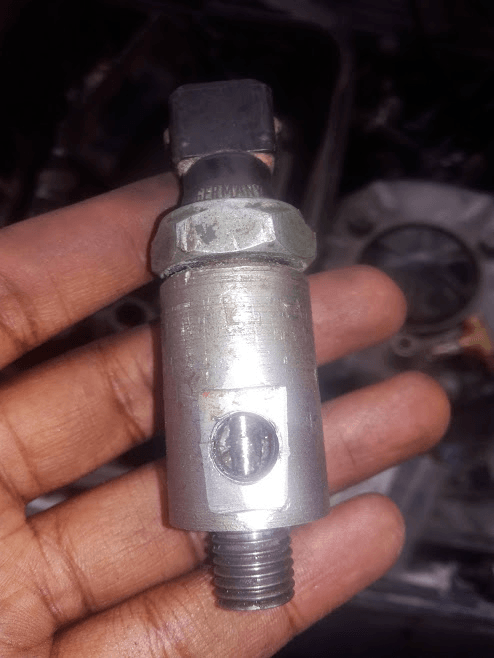 Above was to be bolted into the current oil pressure switch port. the sendor is bolted on top as seen in the picture. The other hole was for the turbo oil feed. Not very perfect but given that it was locally handcrafted, i am pretty happy with my work.

I then began thinking of how i will  mount the after market oil pressure sensor that i bought. And that is when i changed the whole plan. 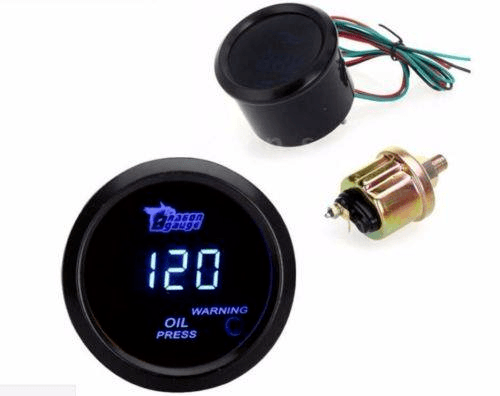 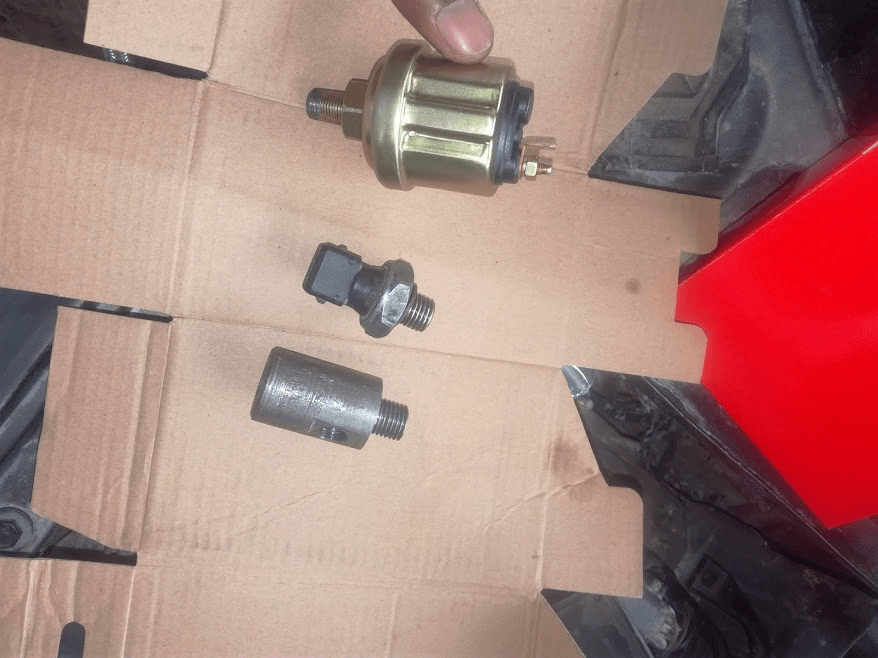 So after thinking through, I decided to change my oil source for the turbo. At first, I  wanted to drill the oil filter housing cap. I decided to research further and  luckily,  after browsing the web pages, I found an Oil Distribution adapter for m30 engine  and i should say it's one handy piece of adapter to have. it solves all your oil plumping issues at once.  Unfortunately, this renders my home made fitting redundant. 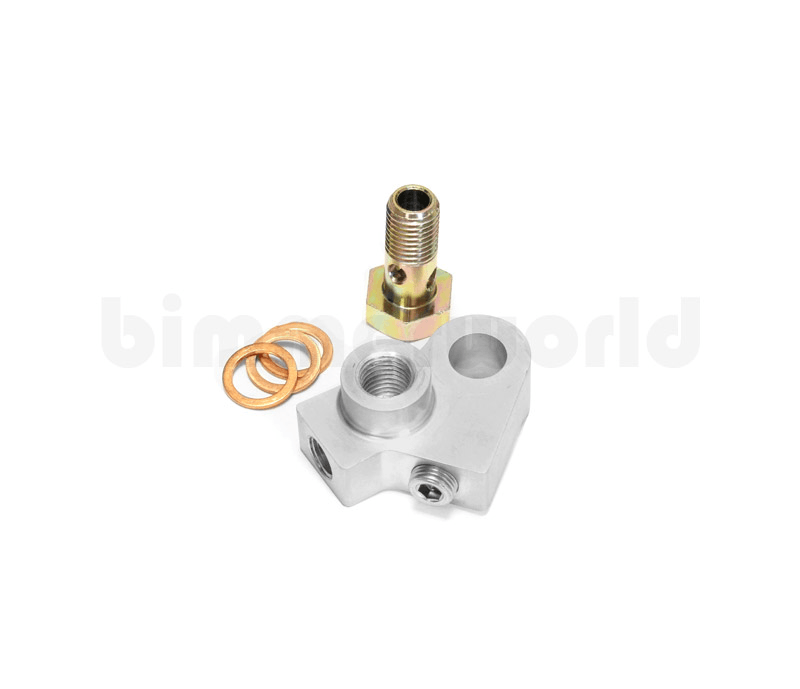 The damn thing has quite a number of ports one can use. The ports are actually enough for

Made the order  right away. It should be in Kenya after a couple of weeks. I will post some pictures of it fitted once its is here. The good thing about this adaptor is that it will make the job clean and give the car a somehow  OEM like look.

In the meantime, I will start solving  the down pipe and exhaust puzzle.

What headgasket did you go for?

Looking good! Those M30s are stout engines. Thats going to be a lot of fun when finished!