Here's my side of the story on the feared COOLING SYSTEM OVERHAUL. If you "fear" on doing the overhaul like I did, fear no more it is really not that hard to do. paying for the parts should be the scariest part of it.

Parts that I bought:

A piece of 1"dia. pipe for leverage and "lok-cease 20/20" anti-seize lubricant to put on the threads and o-rings. may be something else that escapes from my mind right now.

First thing I did was to raise the car and secure it. then removed the splash guard and drained the coolant from the radiator at the drain plug. then disconnected the hoses from the electric wp and the expansion tank, that drained even more coolant. removed the fan with the dead blow hammer and 32mm wrench. removed the clips from the fan shroud and disconnected the little hose that goes from the expansion tank to the radiator. pulled out the shroud and fan. than removed both of the hoses connected to the thermostat.

besides the sensors that you need to disconnect from now on it is just bolts that you gotta remove to change out the parts. Installing it just the reverse way of the removal, i think.

I used 60/40 anti freeze/water ratio because of the heat in So. Cal. i plan to drain and fill again this weekend 'cause i only used 1 gal. of antifreeze. 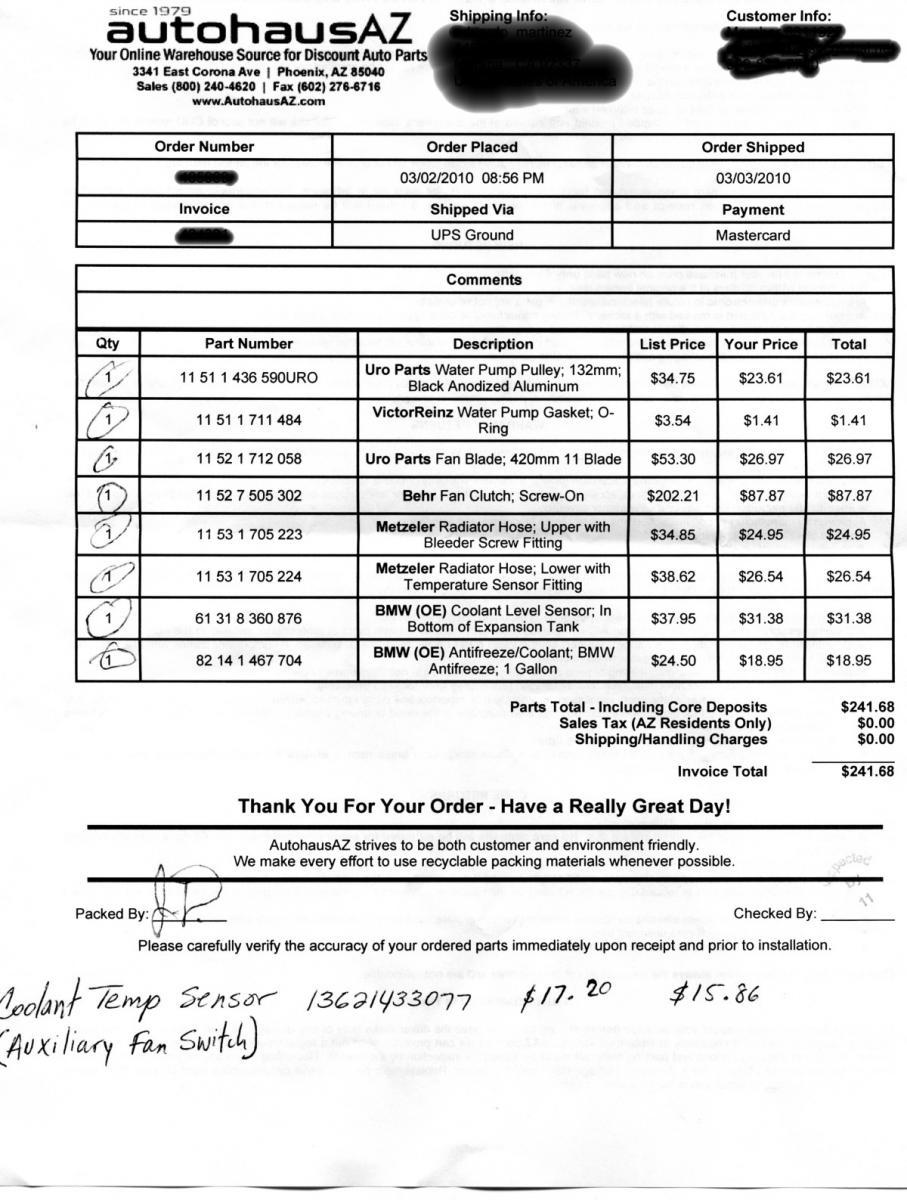 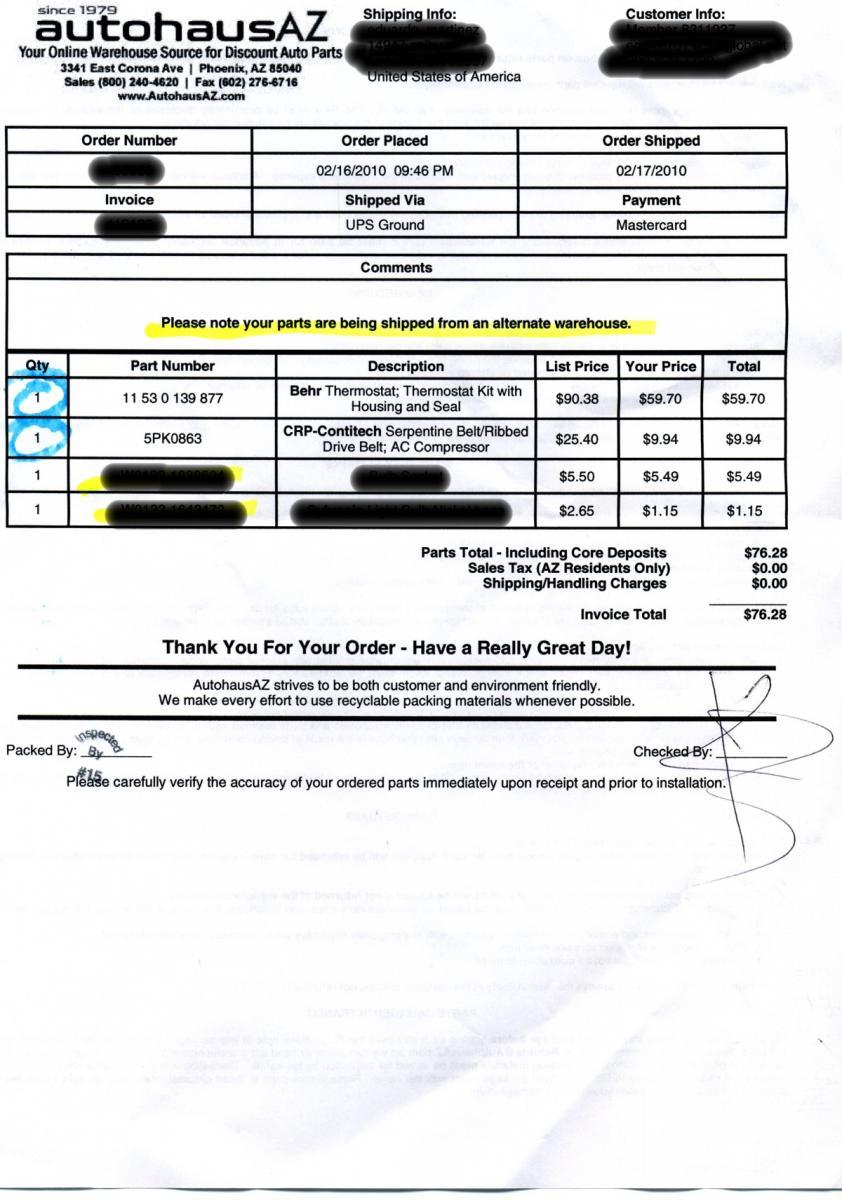 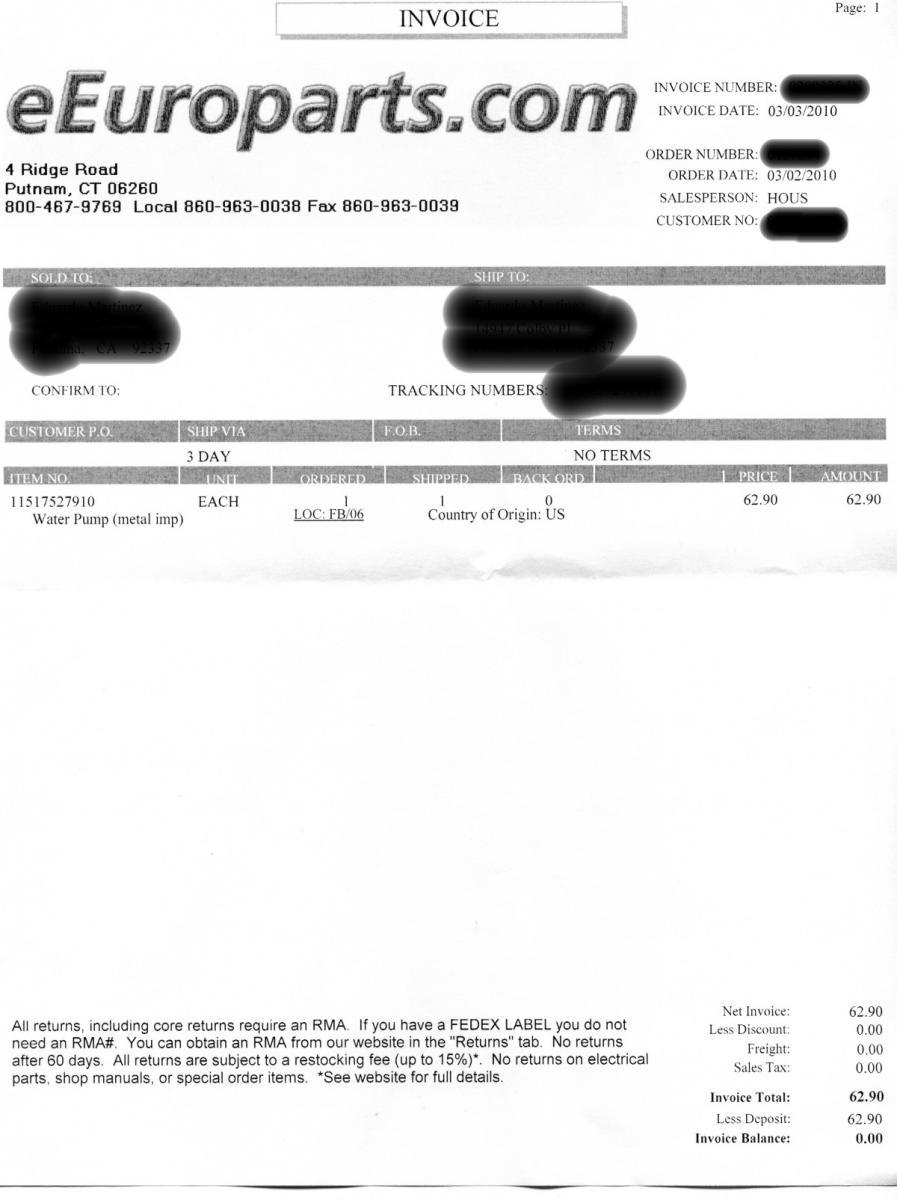 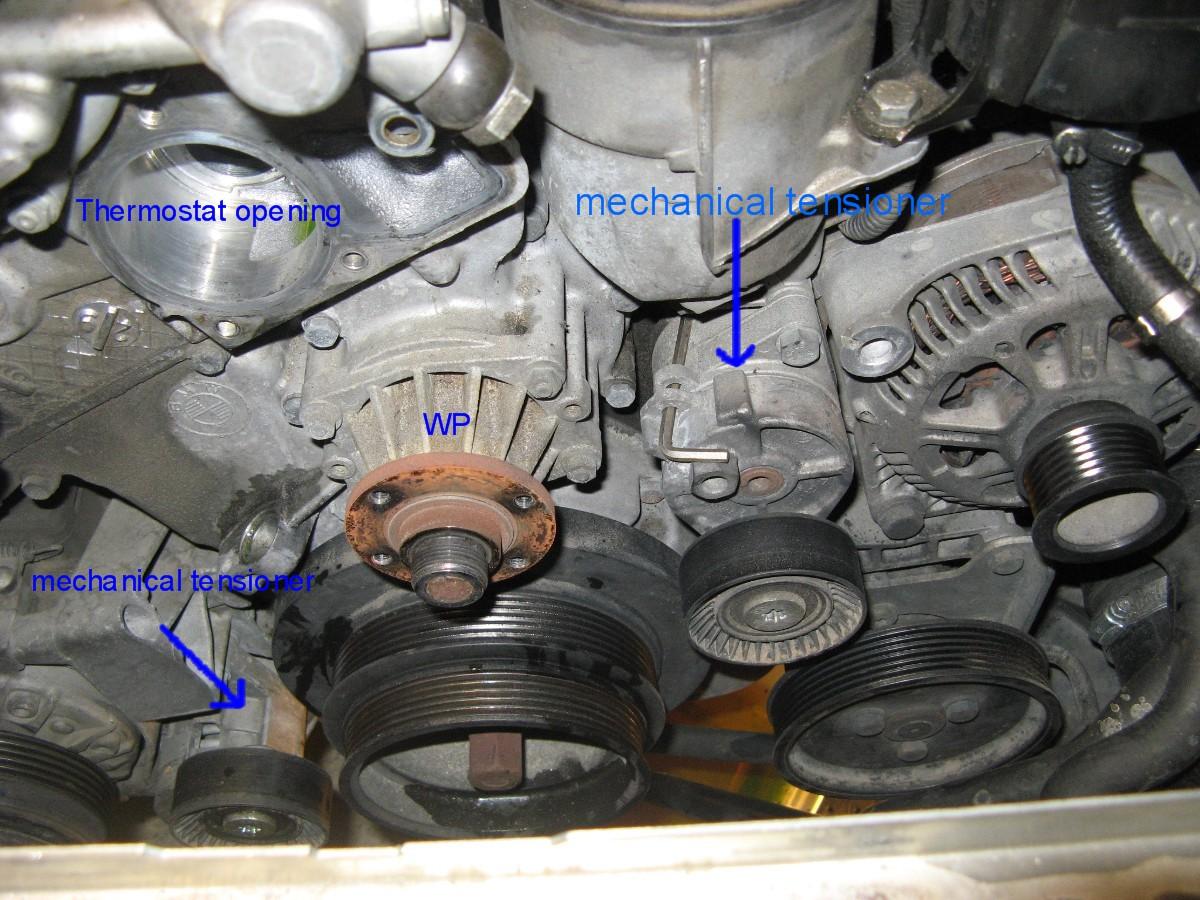 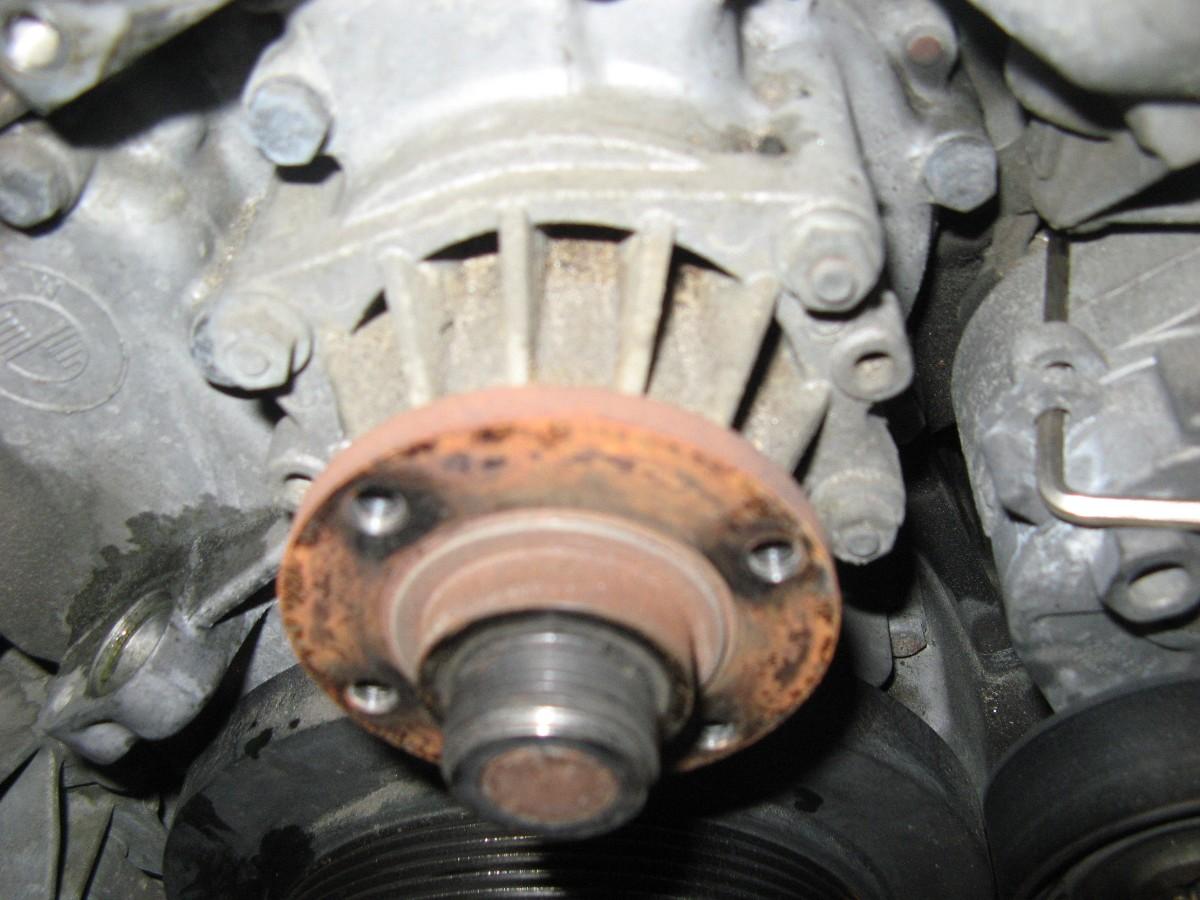 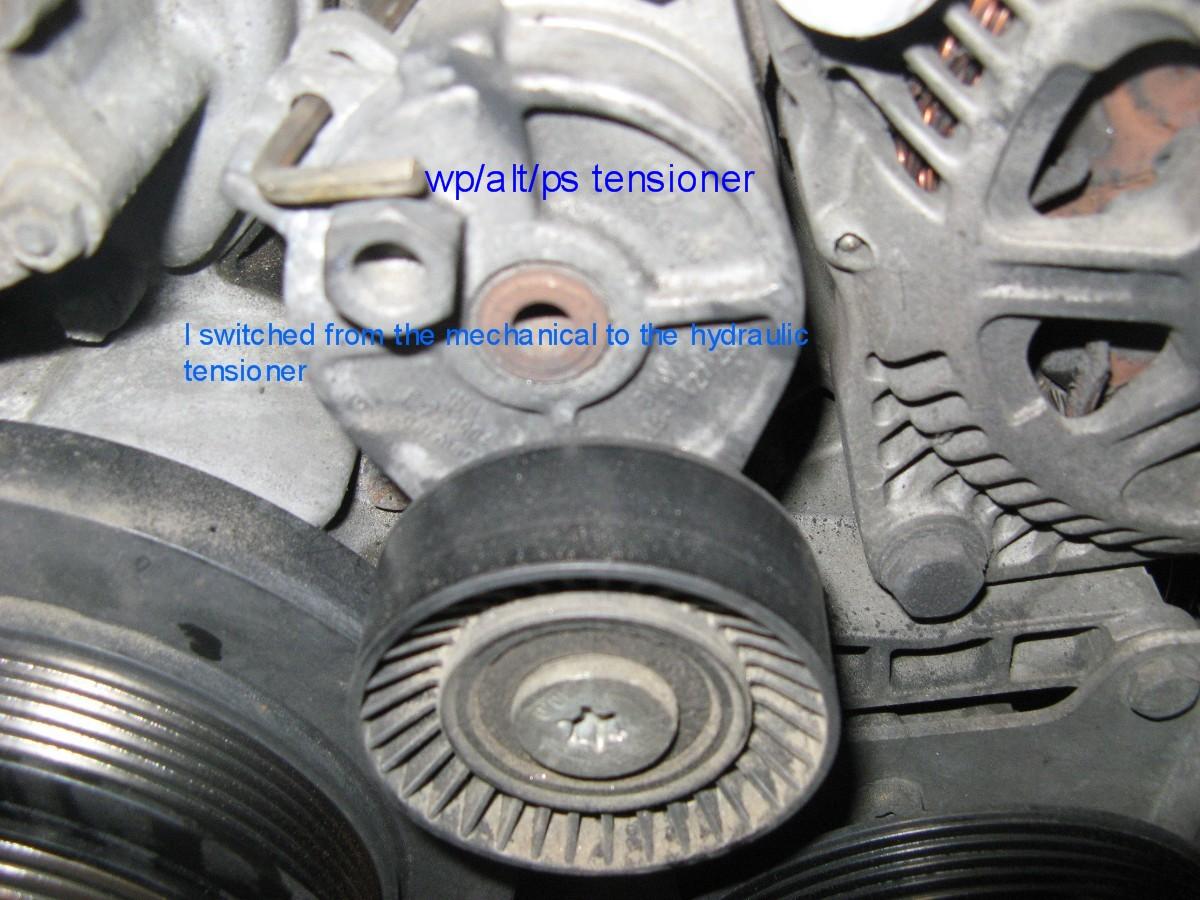 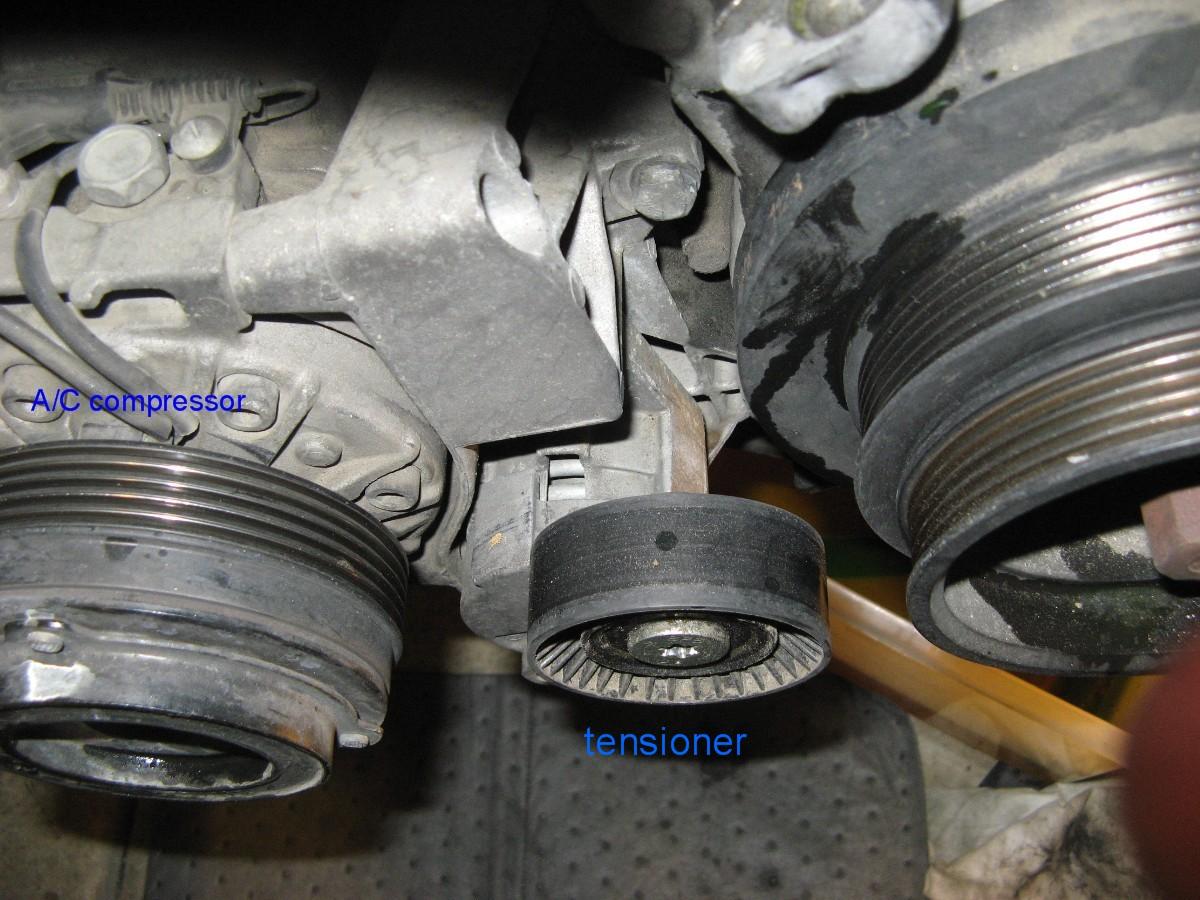 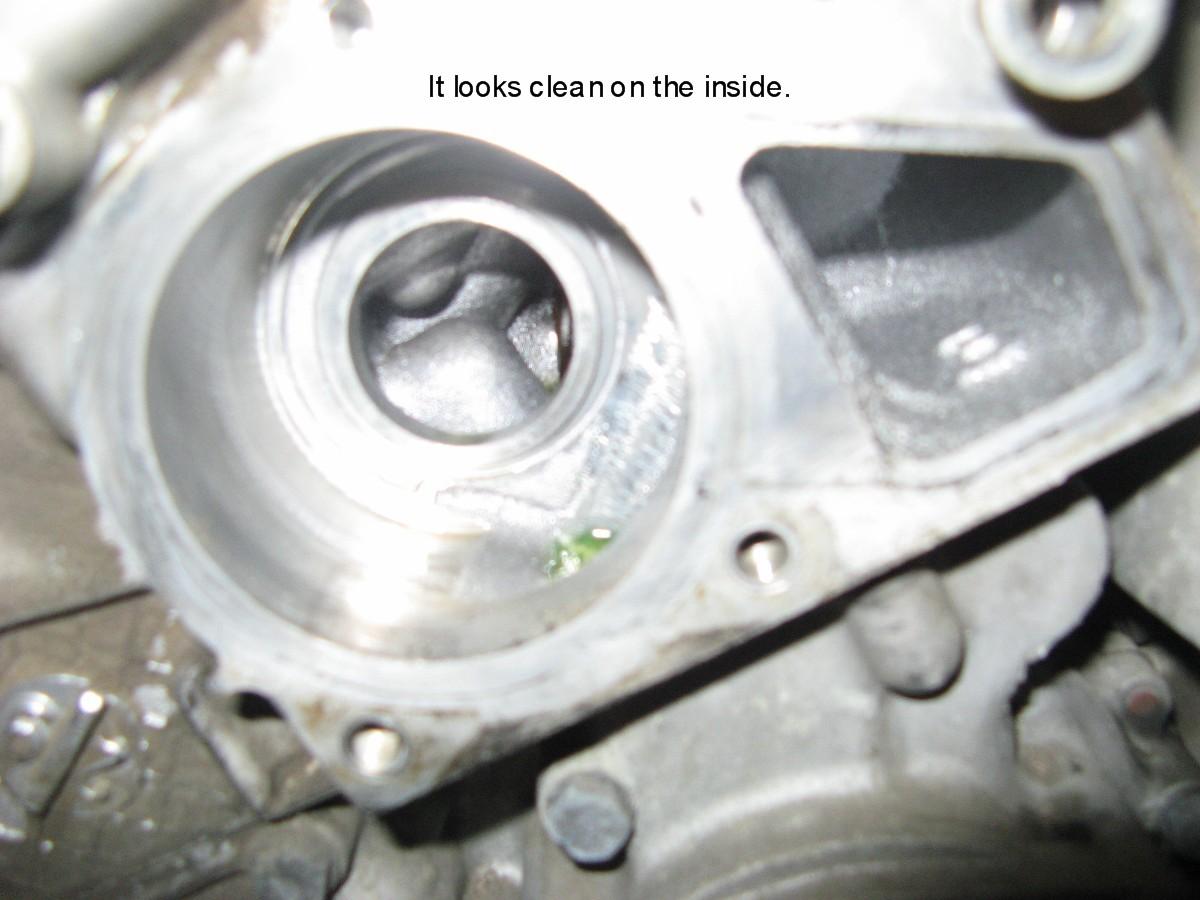 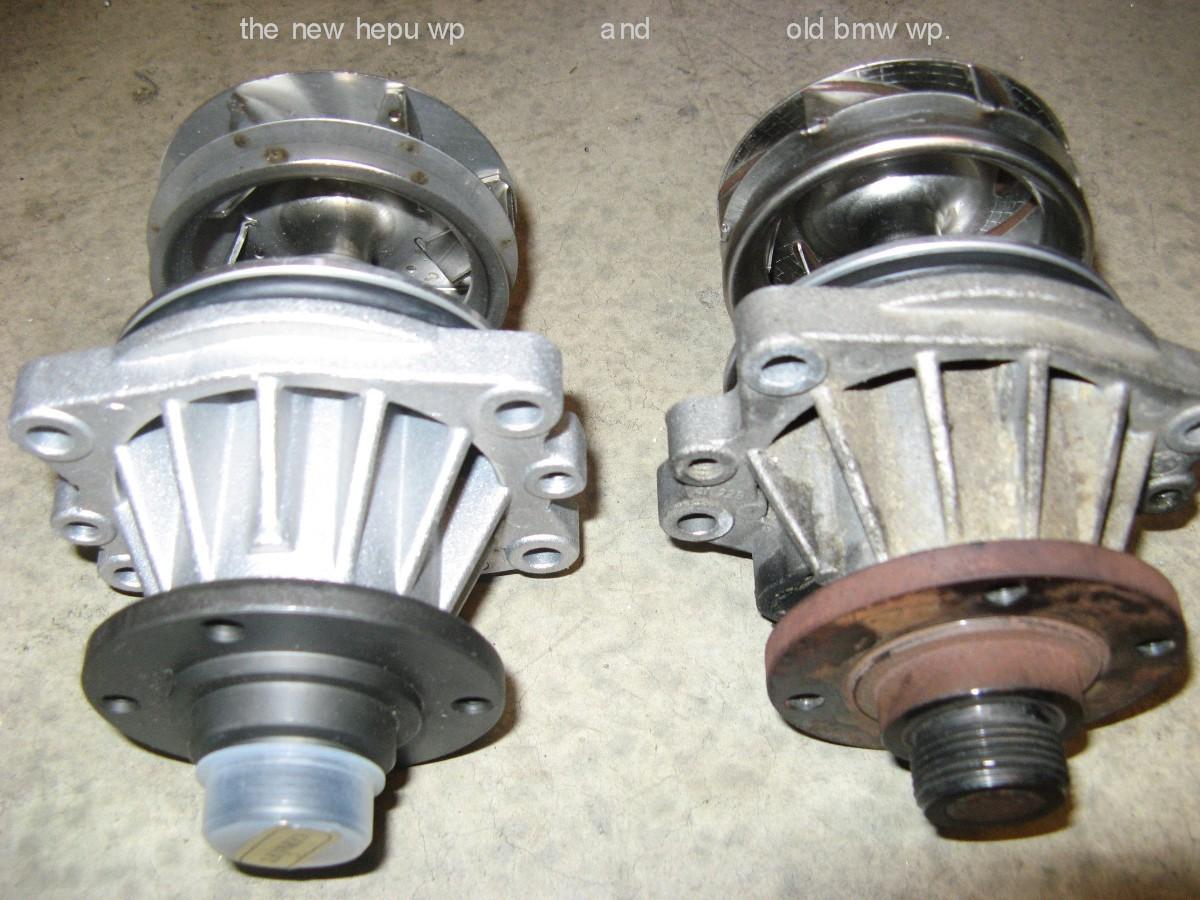 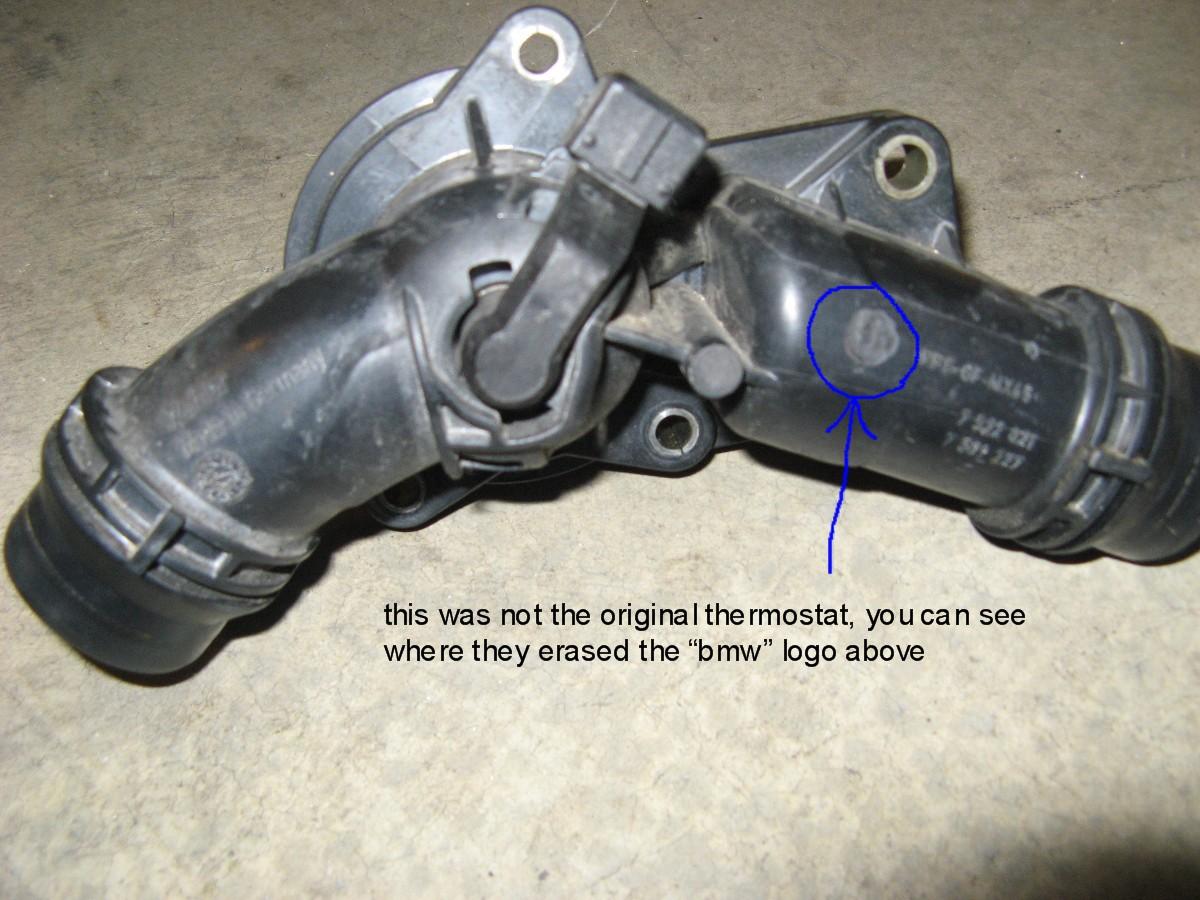 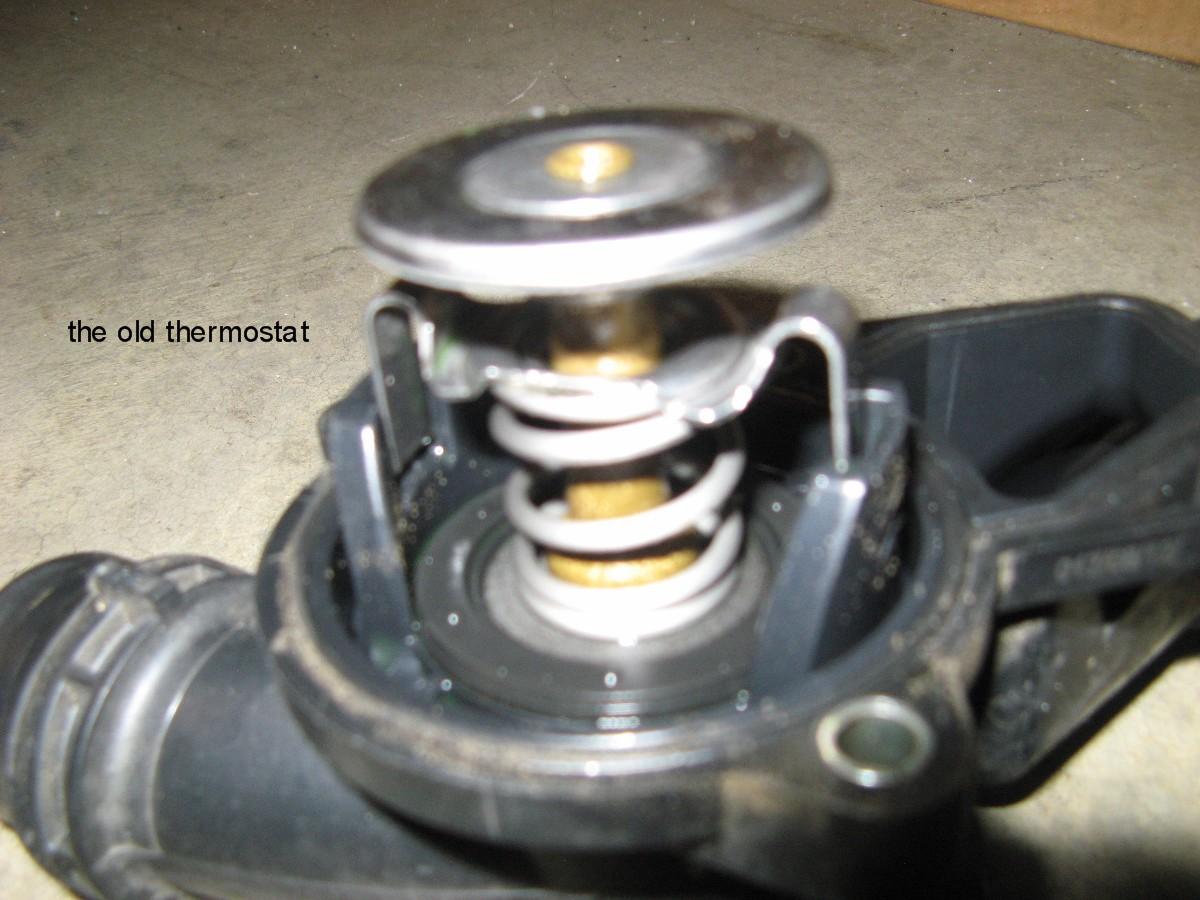 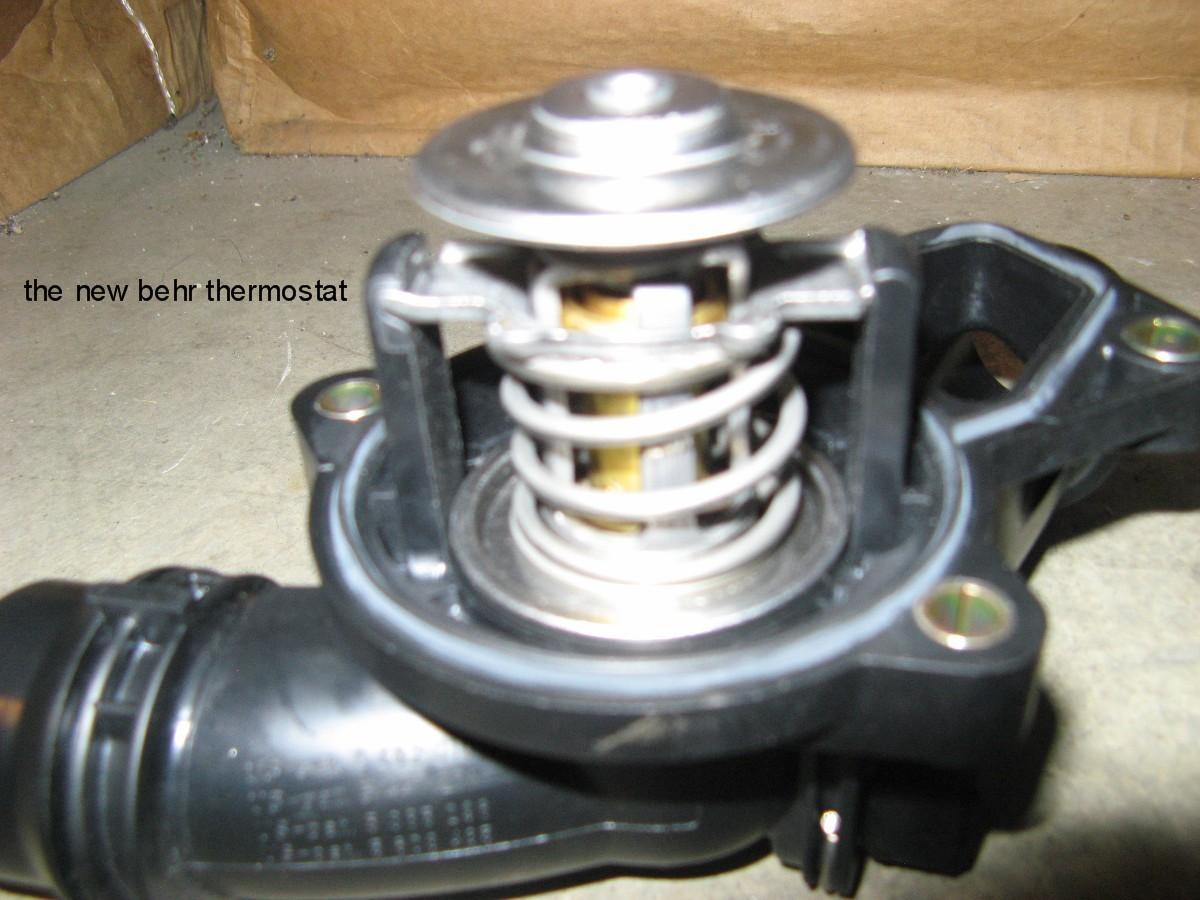 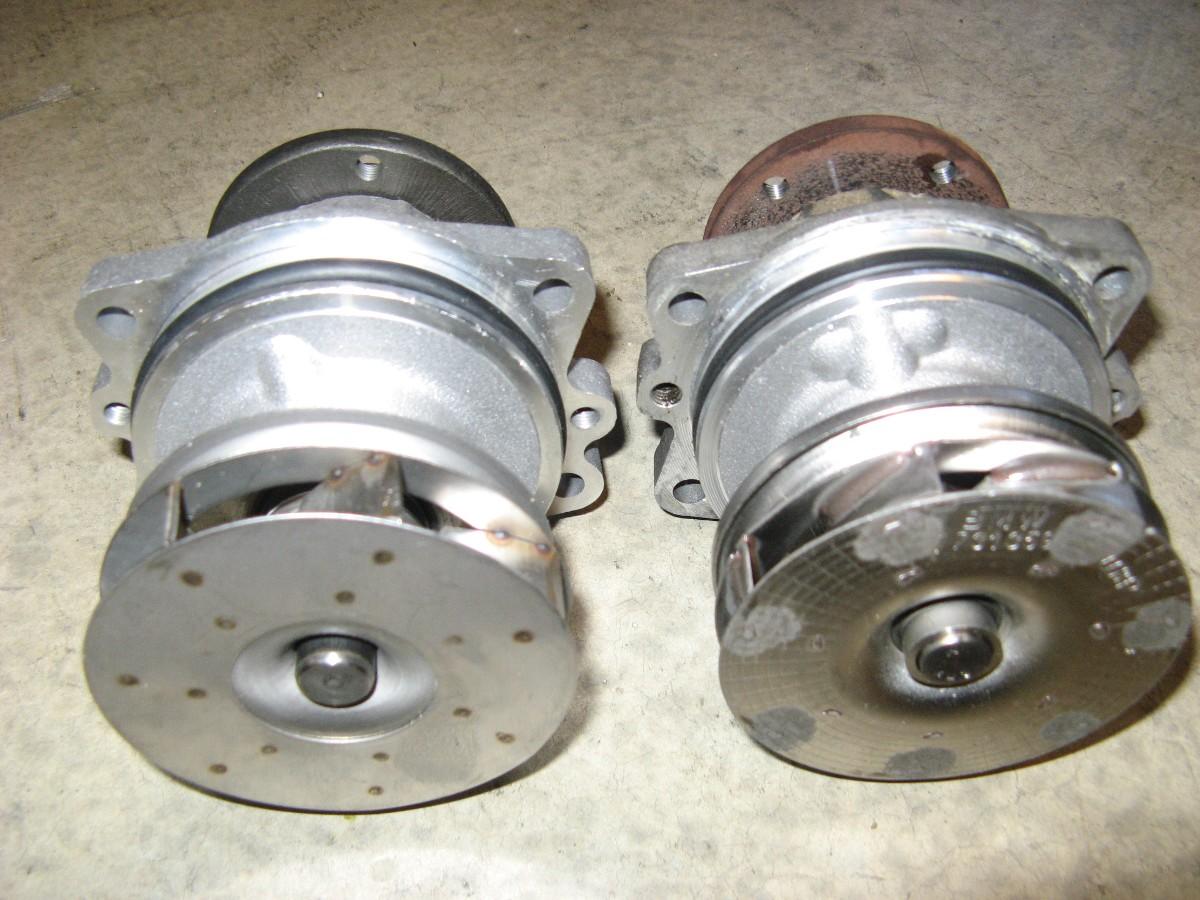 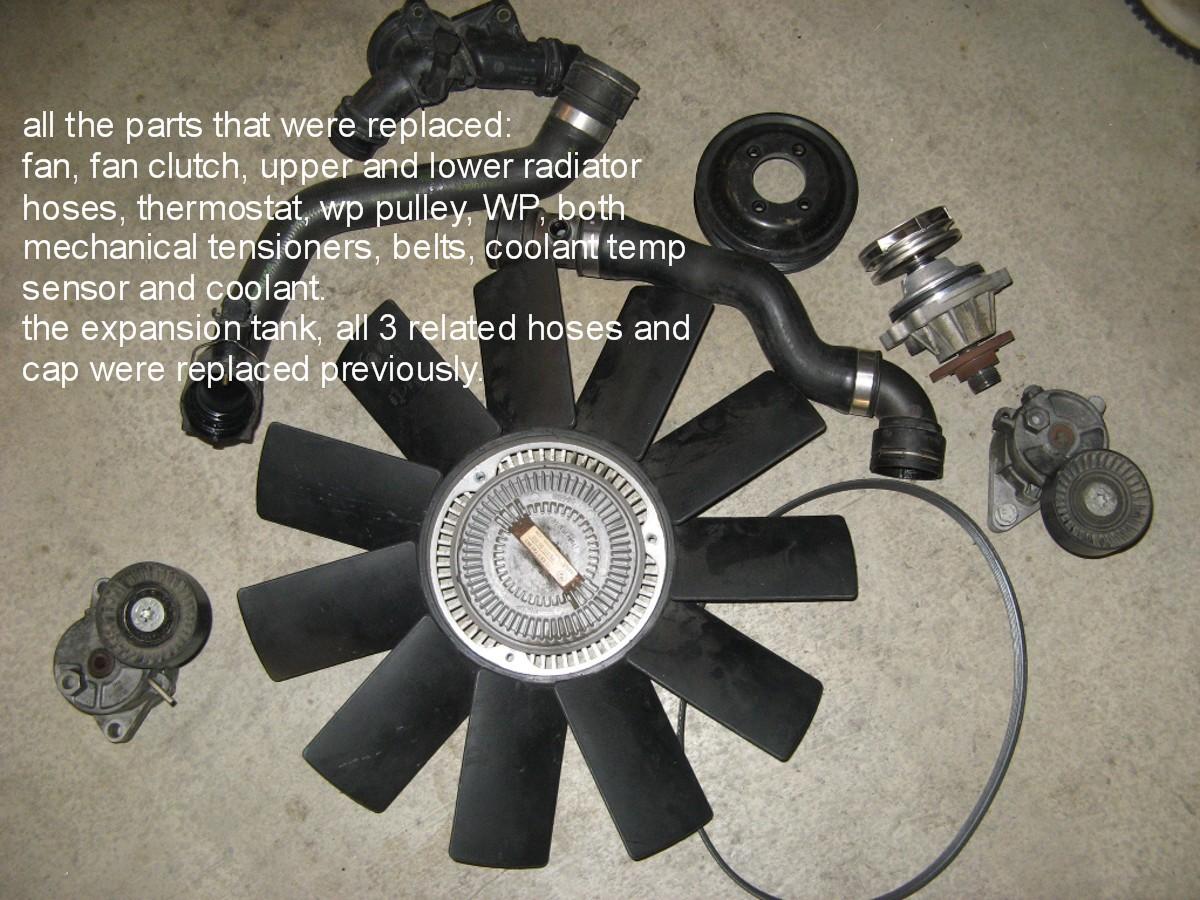 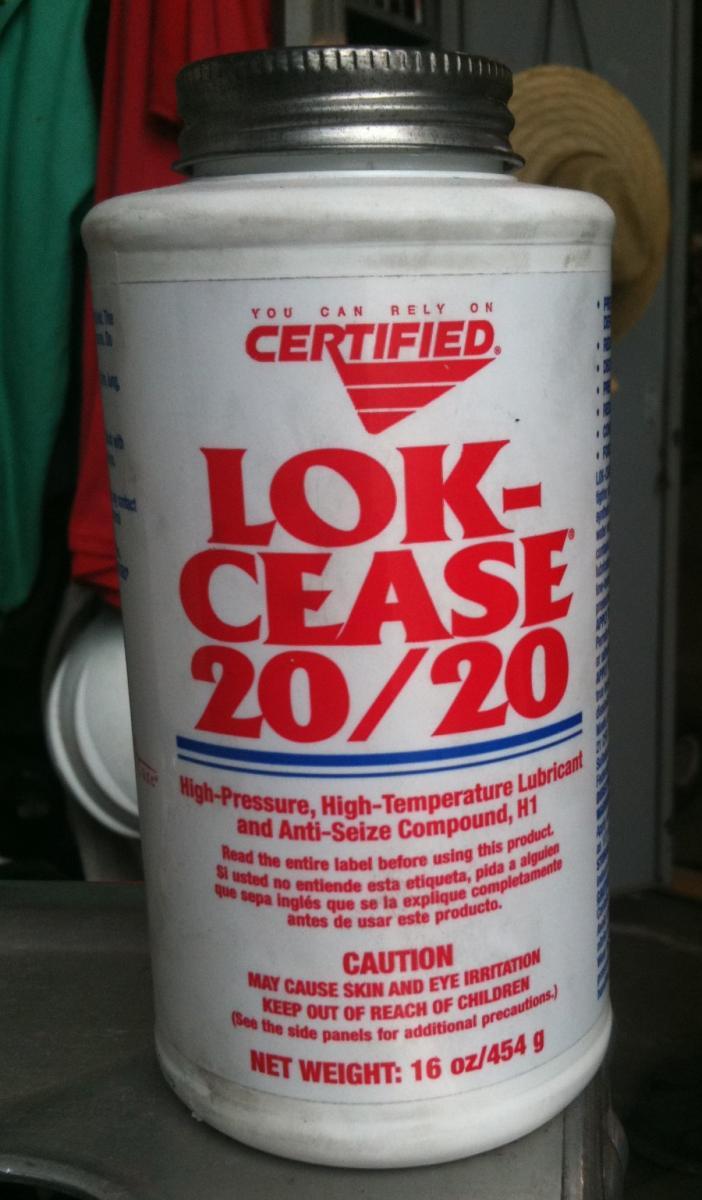 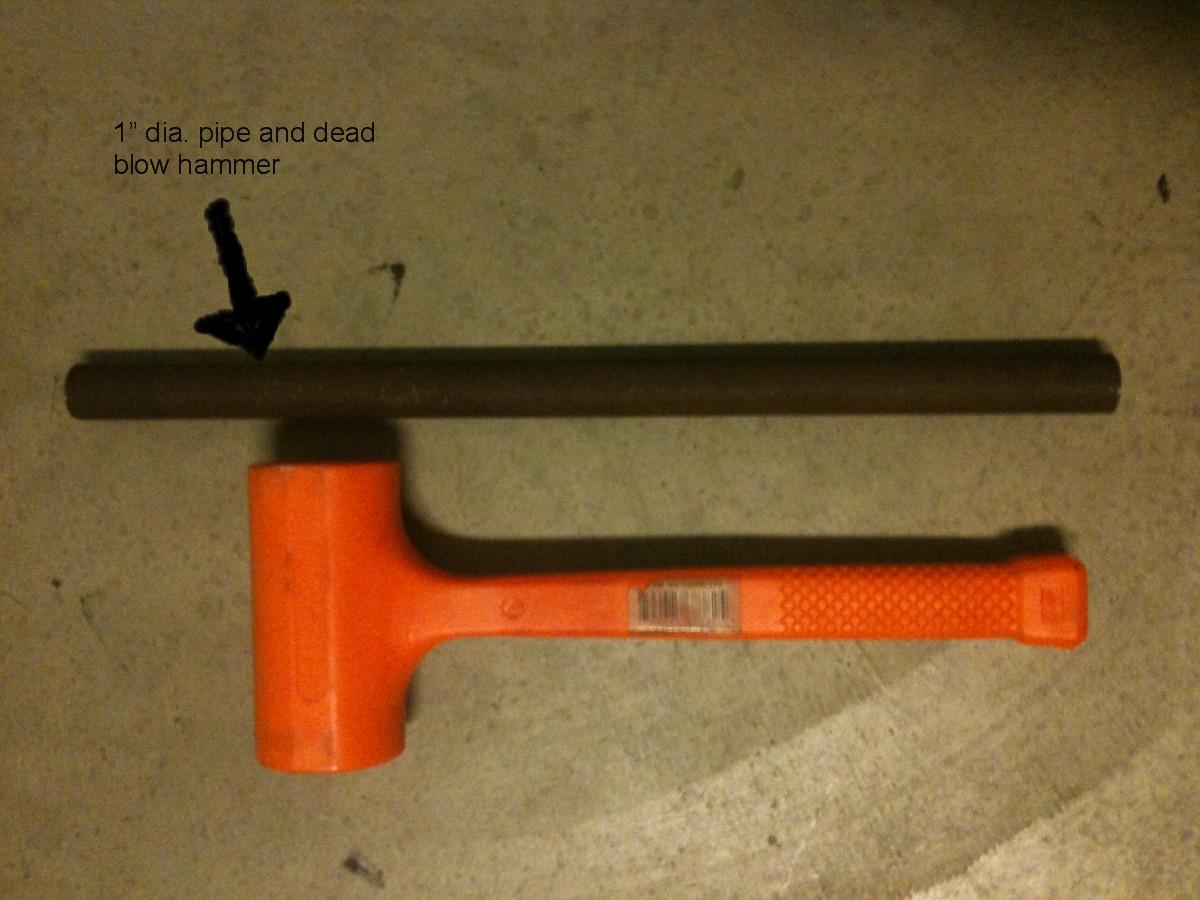 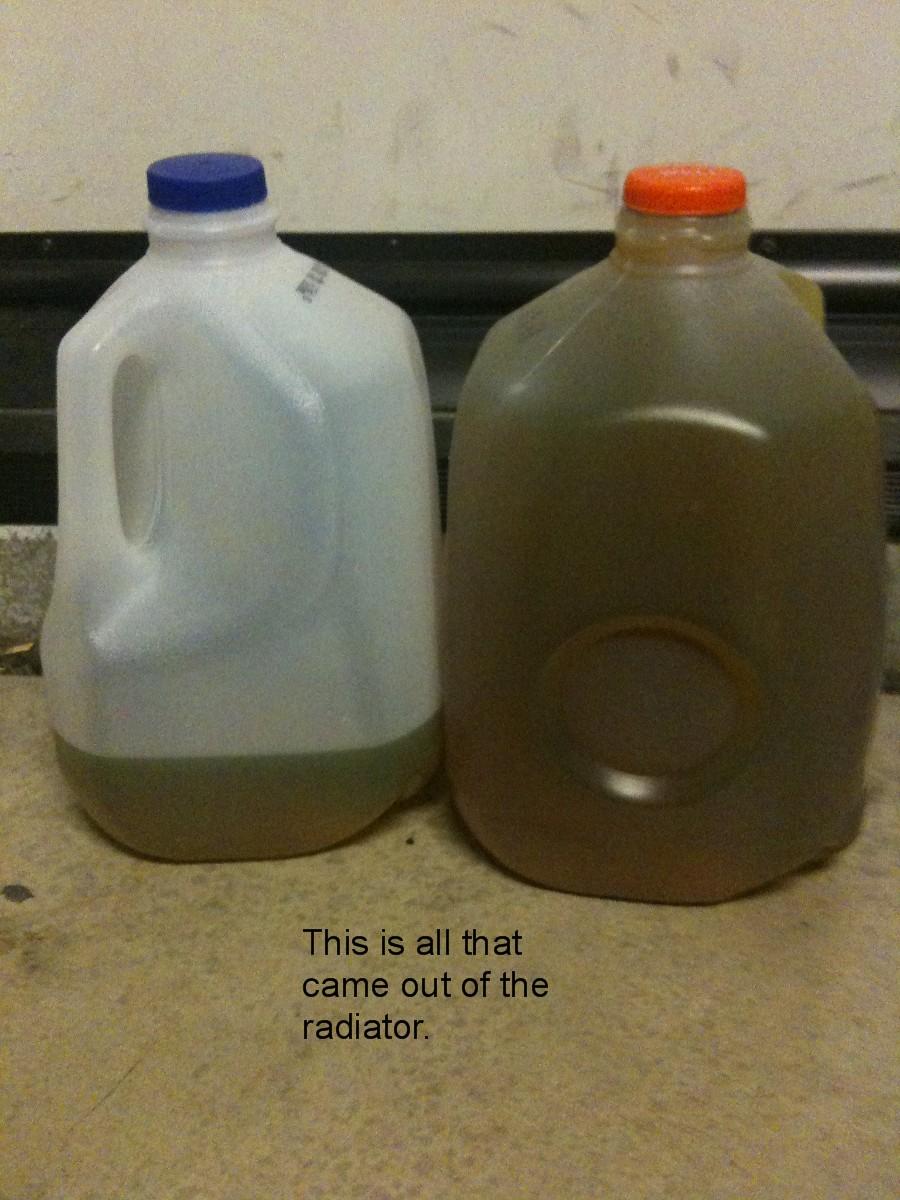 yes you need to remove the splash guard then crawl underneath and remove the hoses from the expansion tank, the electric wp and the clips on the shroud that hold the hoses. there are 2 hoses connected to the expansion tank: the one in the right goes to the elec. wp and the one on the left goes somewhere else on the side of the car. both of them are hold by the clips on the shroud.