I want to first thank FUTRAL MOTORSPORTS IN WALKER LOUISIANA AND BEN @ WEAPON X MOTORSPORTS. These two helped me tremendously with my build. This will be a long post so please be patient.

This project started well over a year ago when I bought a 2011 silver v sedan. Like most it wasn't long and I had the itch to go faster. I contacted FMS for ideas on what would be the best route to take. We settled on a first round of mods and like most waited until Ben was having sales on items and started piecing everything together. Several months went by and FMS had turned out a couple of the V's since we last talked and they kept me updated on what was working and what wasn't. Finally end of last year I had the parts to start round 1 and decided to wait till after TX2k to do build. Went to 2k and met grocery getter ( Shane ) and his awesome wagon and that's where everything fell apart lol. I had never seen a wagon in person and the second I seen it I had to have one. As the weekend went by shocking enough my local dealer called me and said they had a 14 wagon loaded on lot and they have never had one before. I came back home and wasn't a week later that wagon was in my driveway (lol). I still had all parts for sedan sitting at house and decided to install on new wagon but after seeing Shane's I had to get a bigger build. I called FMS up and told them my plans for more power and they obviously all on board and gave me some great ideas. I then talked to Ben and decided to order everything else to make this a bad wagon. Took several months to get install money and finally came the time to install the parts. FMS and Ben both steered me in the correct direction and couldn't be happier with how it all turned out.

This was on dyno today

On a dyno jet dyno 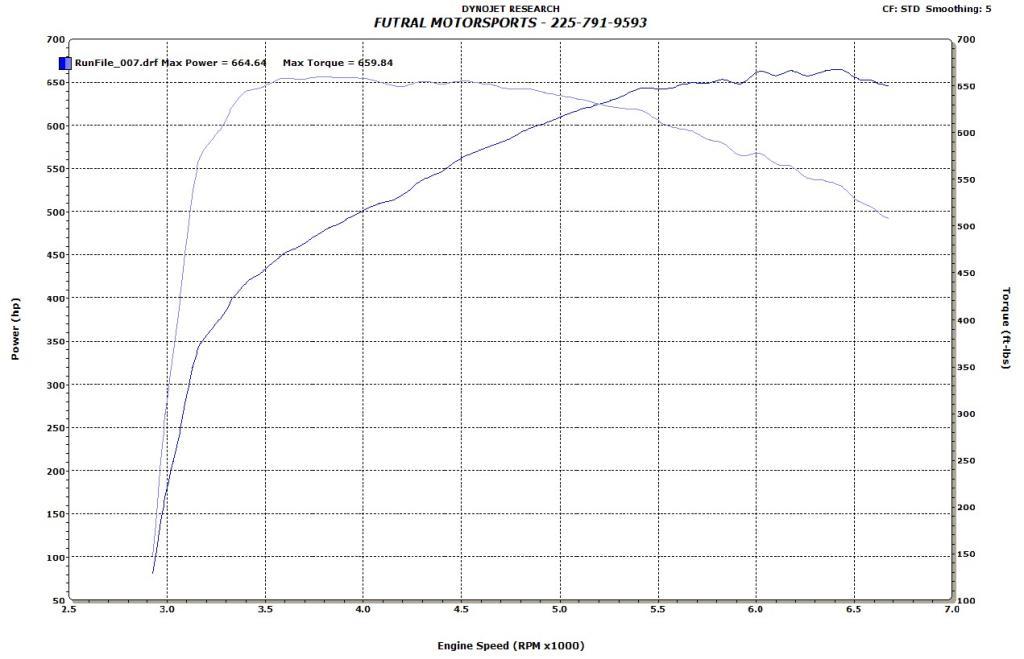 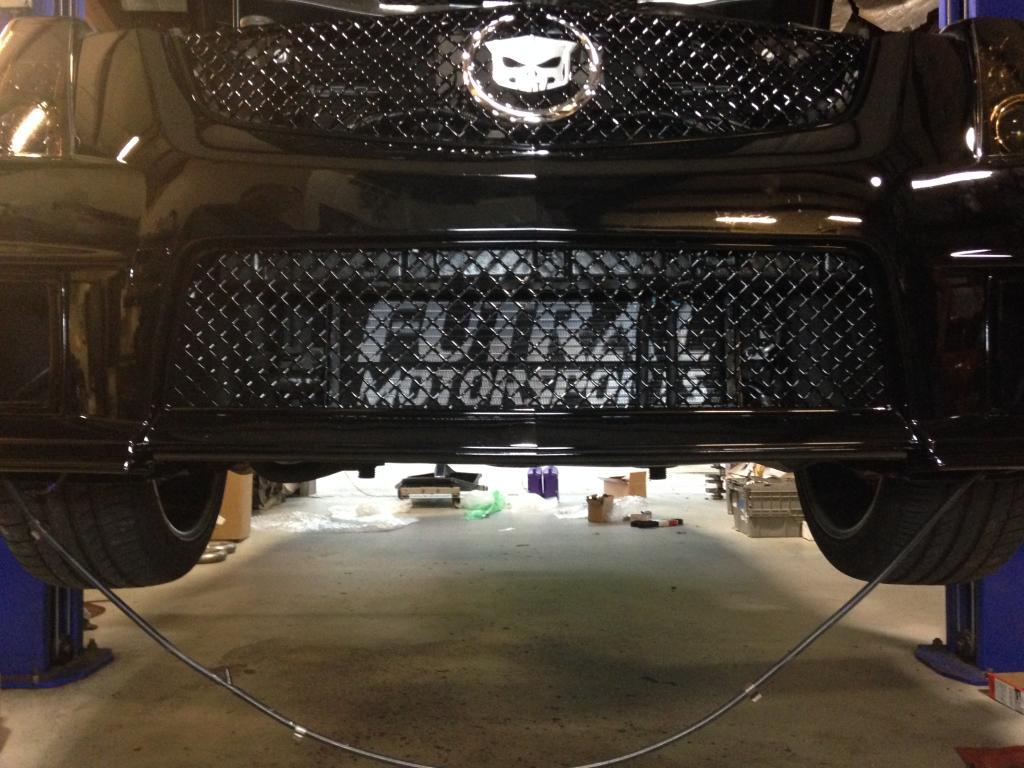 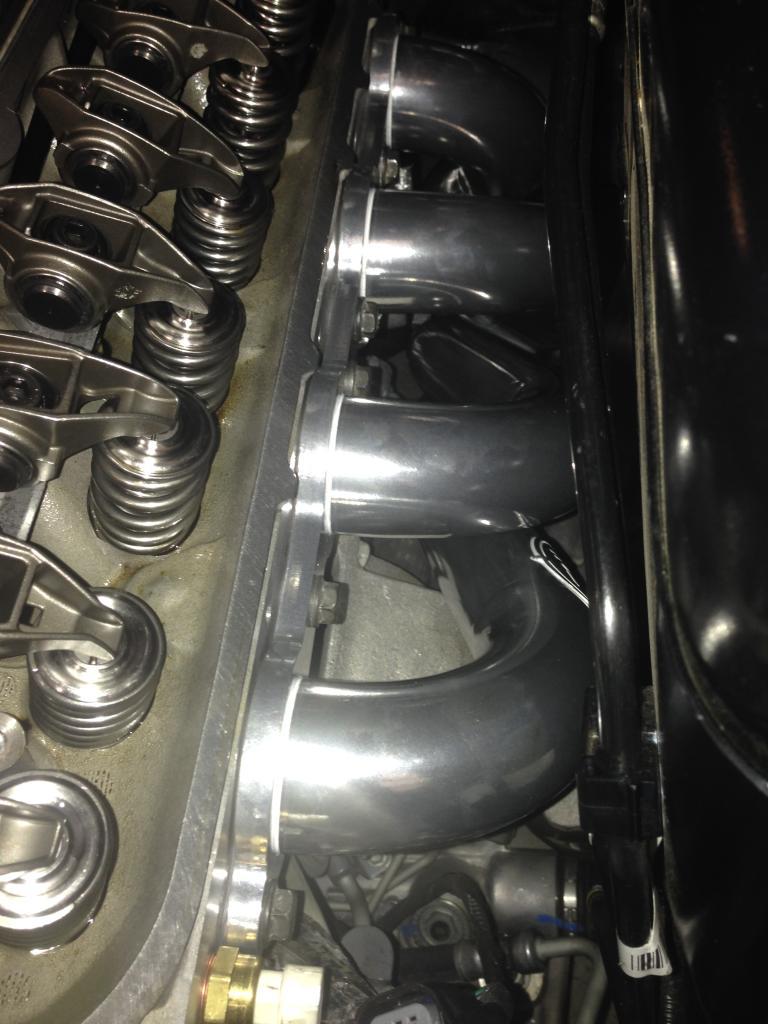 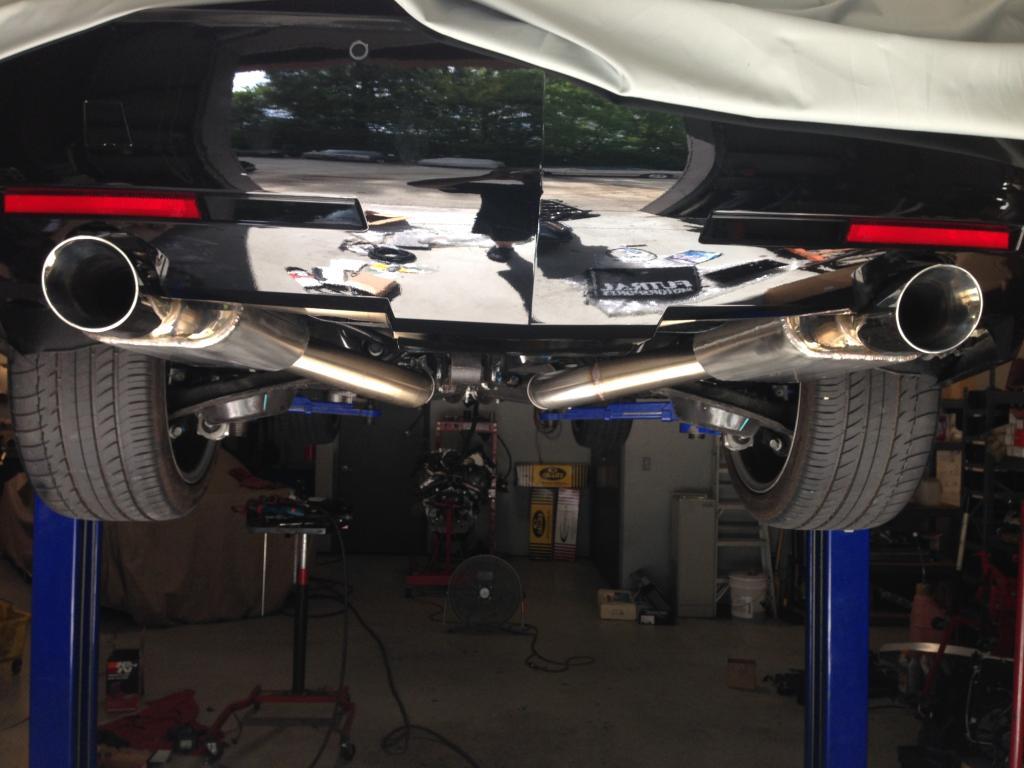 Shop I used for install, tune and advice FMS