Shorty Headers of some kind

Door Bars (still trying to get out)

Lose as much weight as possible

Set up the suspension for drag racing

So instead of just gutting the car and doing everything at once and have the car down for years, I am going to add stuff and race it and post times and keep going until i hit my goal. I want to spray the current engine, see how long the 130000 mile engine will go for along with the trans and rear.

Here are some pictures of it as it sits right now. I know its filthy, had the accessory drive system off, so havent taken it to the car wash in a couple weeks. Would like to wax it before the snow comes. 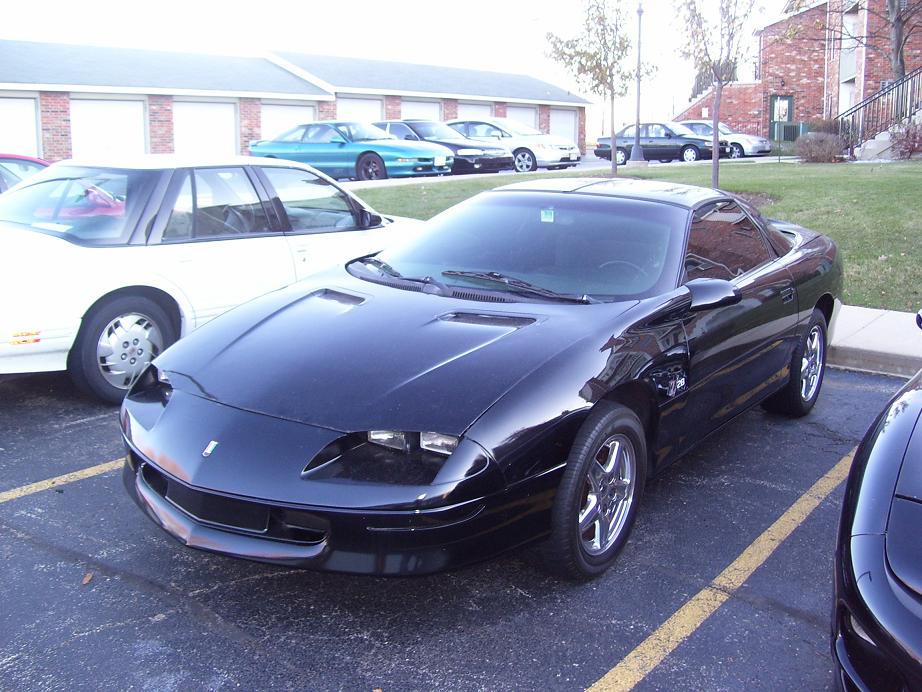 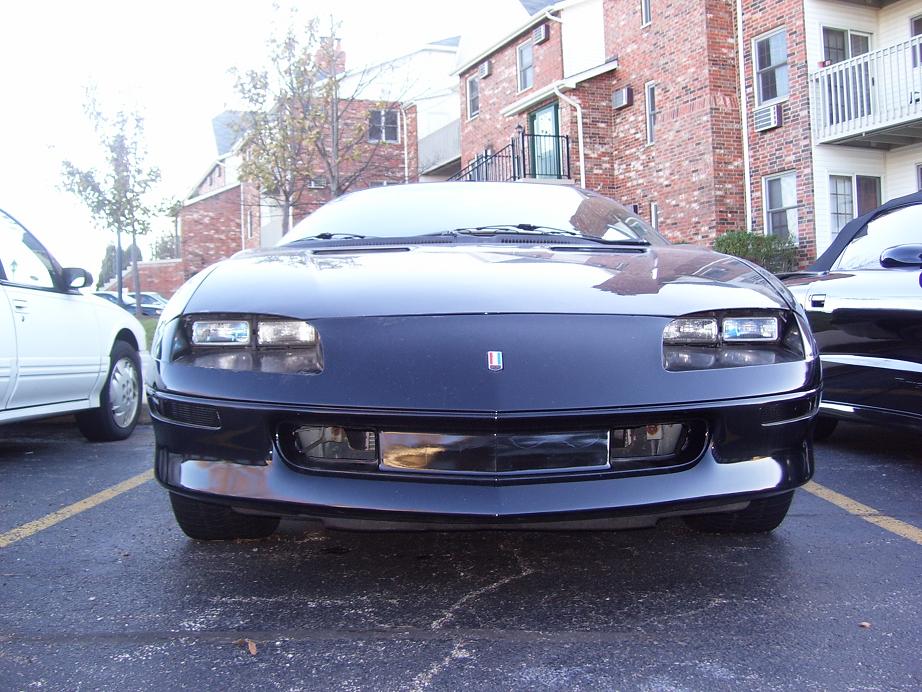 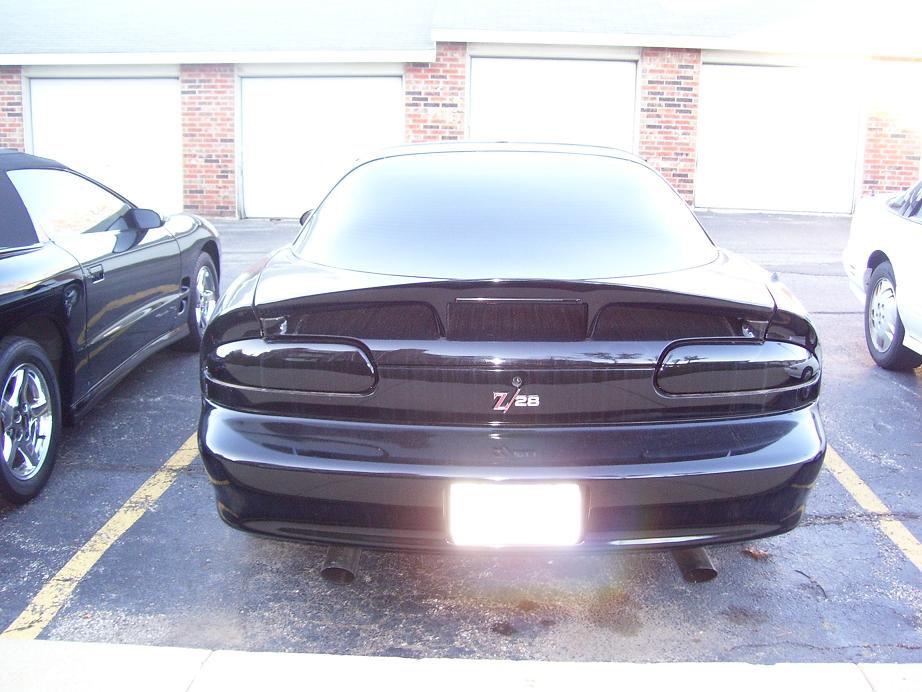 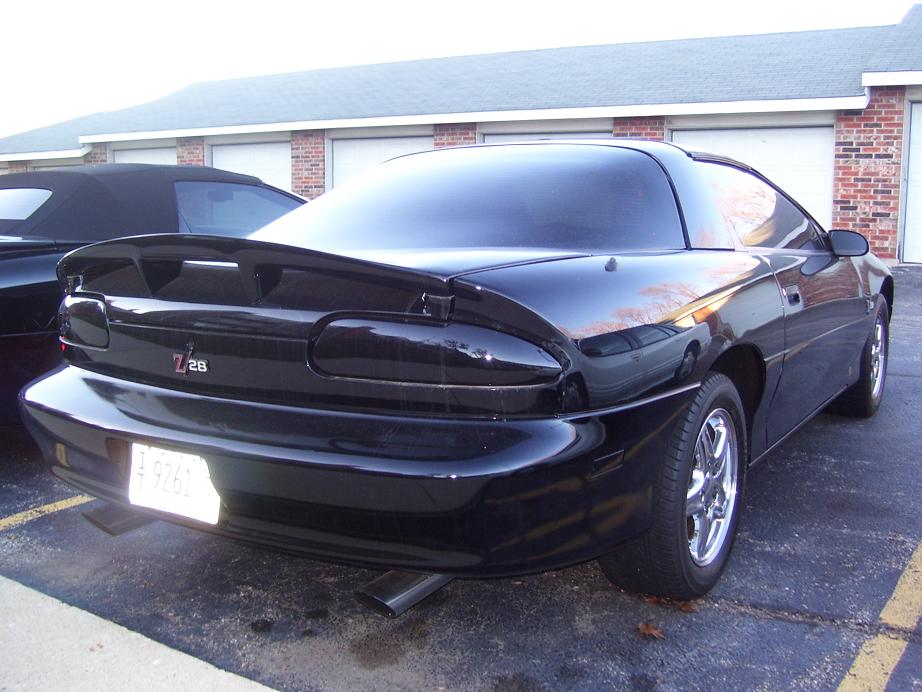 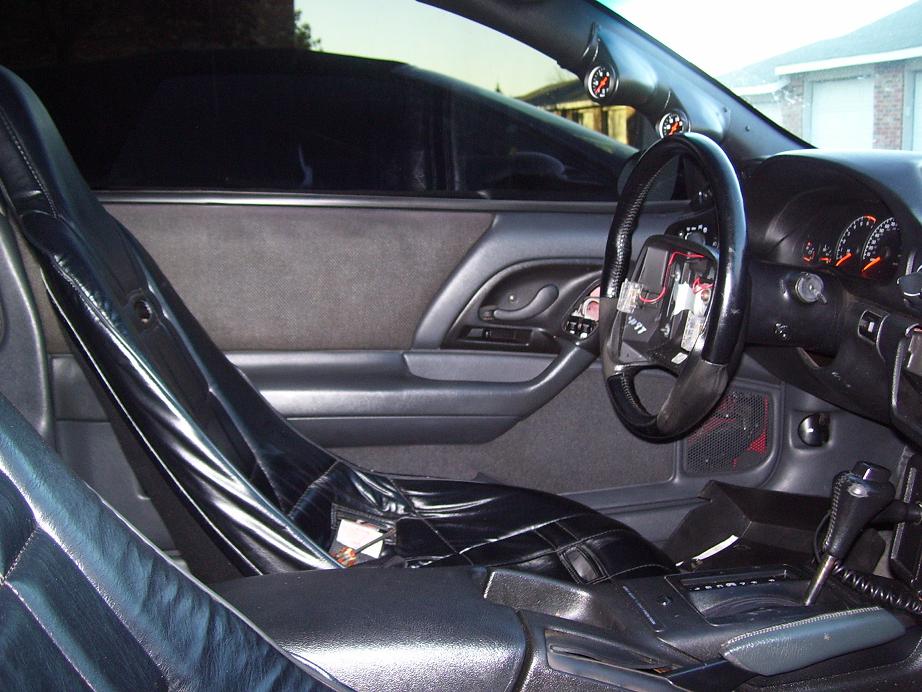 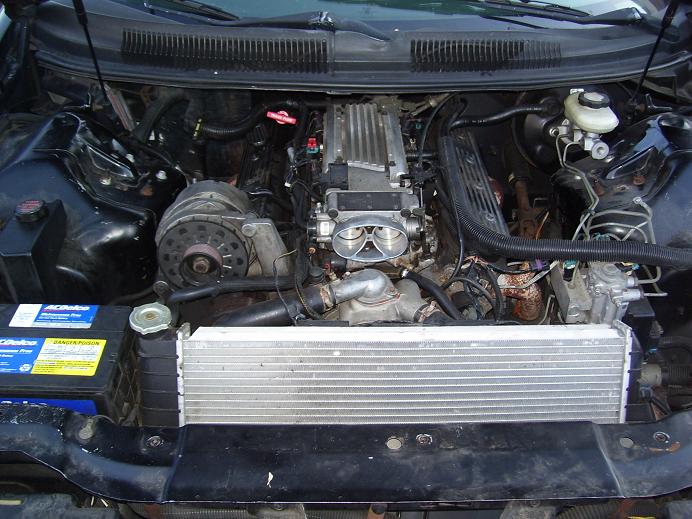