About a year and some ago, it started taking more force to pull the shifter out of park. It was acting like it was having to get over a bump.

It got to the point, where one day, it had me stranded in a parking lot. With no other choice but a tow truck, I pulled the rubber boot off the steering column, and found the problem. There is a button that is supposed to pull back when you turn the key- it wasn't pulling back. But I could push it back with no problem. So I went 8 months with the rubber boot completely removed.

I finally looked at it the other day, and realized there was a spring in there. I thought maybe the spring had broke. So I pulled the column apart today.

UNHOOK THE BATTERY! The OD wires are the only wires remotely close to what we're workign with, but for safetys sake, unhook the battery anyways.

If you look at the bottom of the steering column, there are 2 countersinks that have screws in them. They are T20 Torx. One is a silver machine screw, the other is a black self-drilling screw. A third screw is above the tilt lever. I was able to get my torxdriver in and get that screw out. From there, the top cover simply lifted off the column.

On the shift lever mechanism, there are 2 black T25 screws holding it in place. Simply remove the 2 screws, and the mechanism will be loose. You don't need to undo the OD switch wiring or the shifter linkage.

I simply pulled outward on the shifter, and this exposed the sliding surfaces between the locking pin and the mainframe of the column. I just took a brush and packed the space with as much white grease as I could, and did the keydance a few times to get the grease spread around. You can't get to the very back of the slider, unless you have a very fine tip brush. I didn't, so i could only get about the front half of the sliding mechanism.

Before i bolted the shifter back on, I went to our bolt bucket, and found the proper size washer for the lower bolt. I used this washer to space the mechanism out just a smidge, to take some mating pressure off the slider. Once I put that bolt in, the top bolt was still able to go right in. I did the keydance, made sure the button moved with it, and put the covers on. 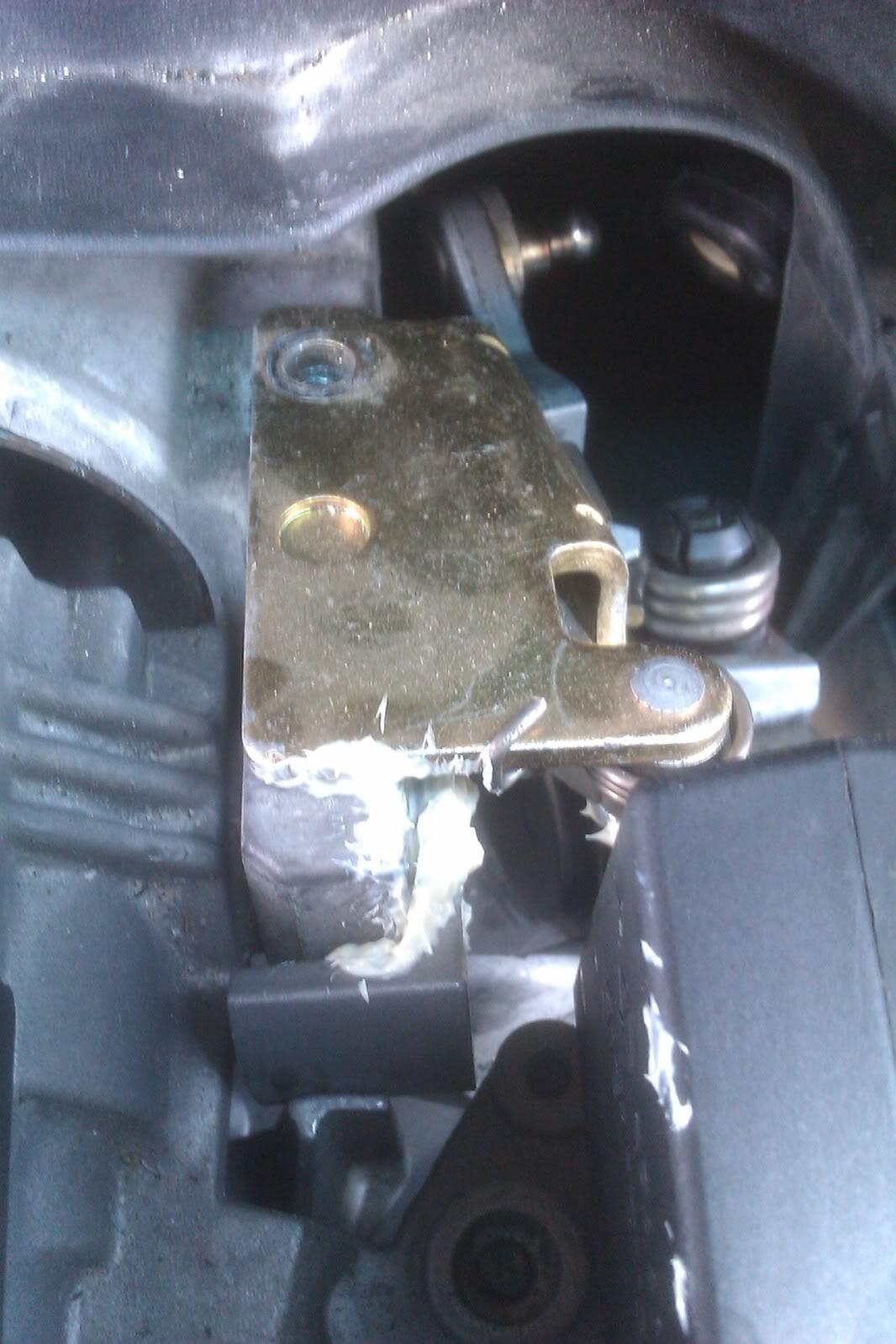 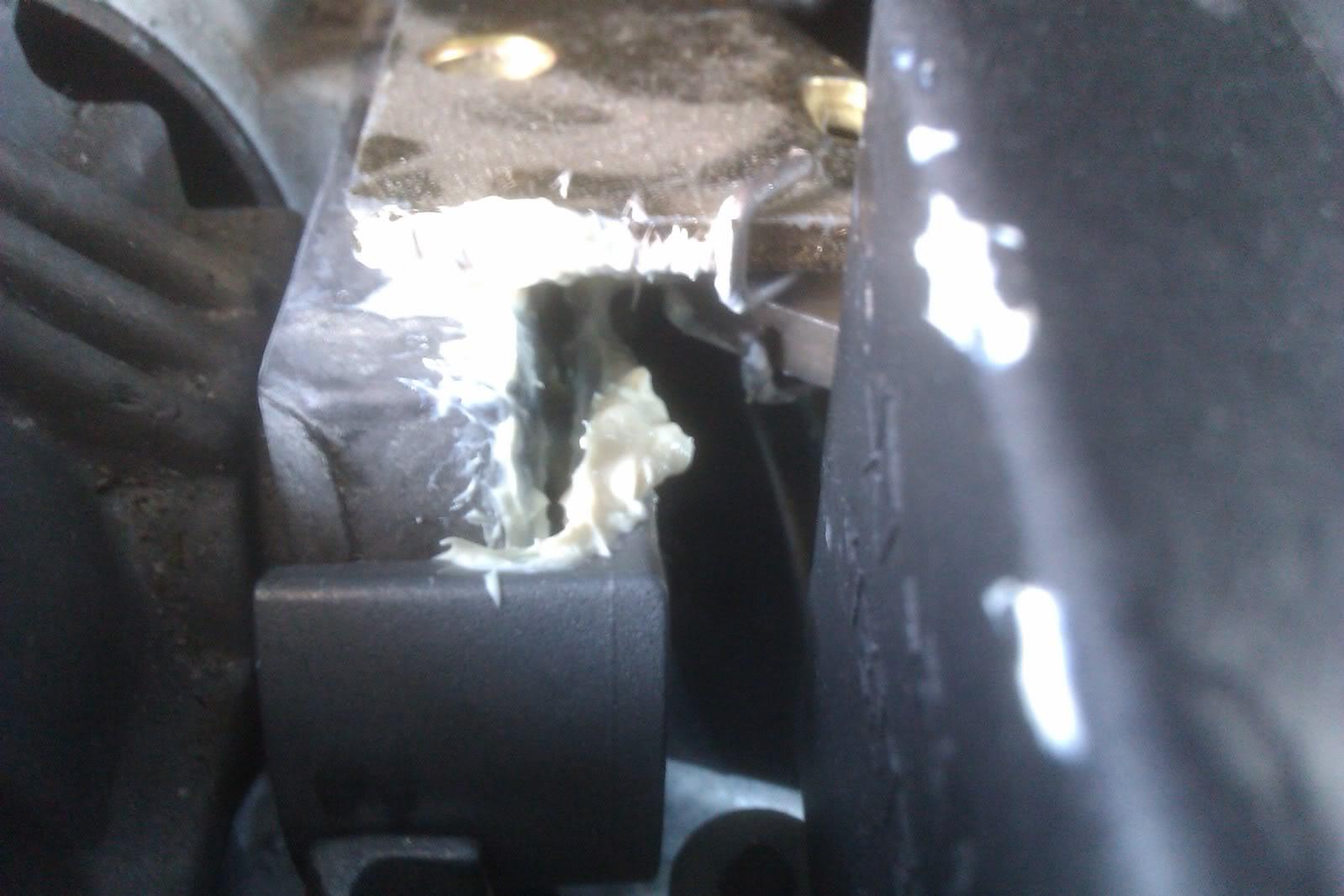 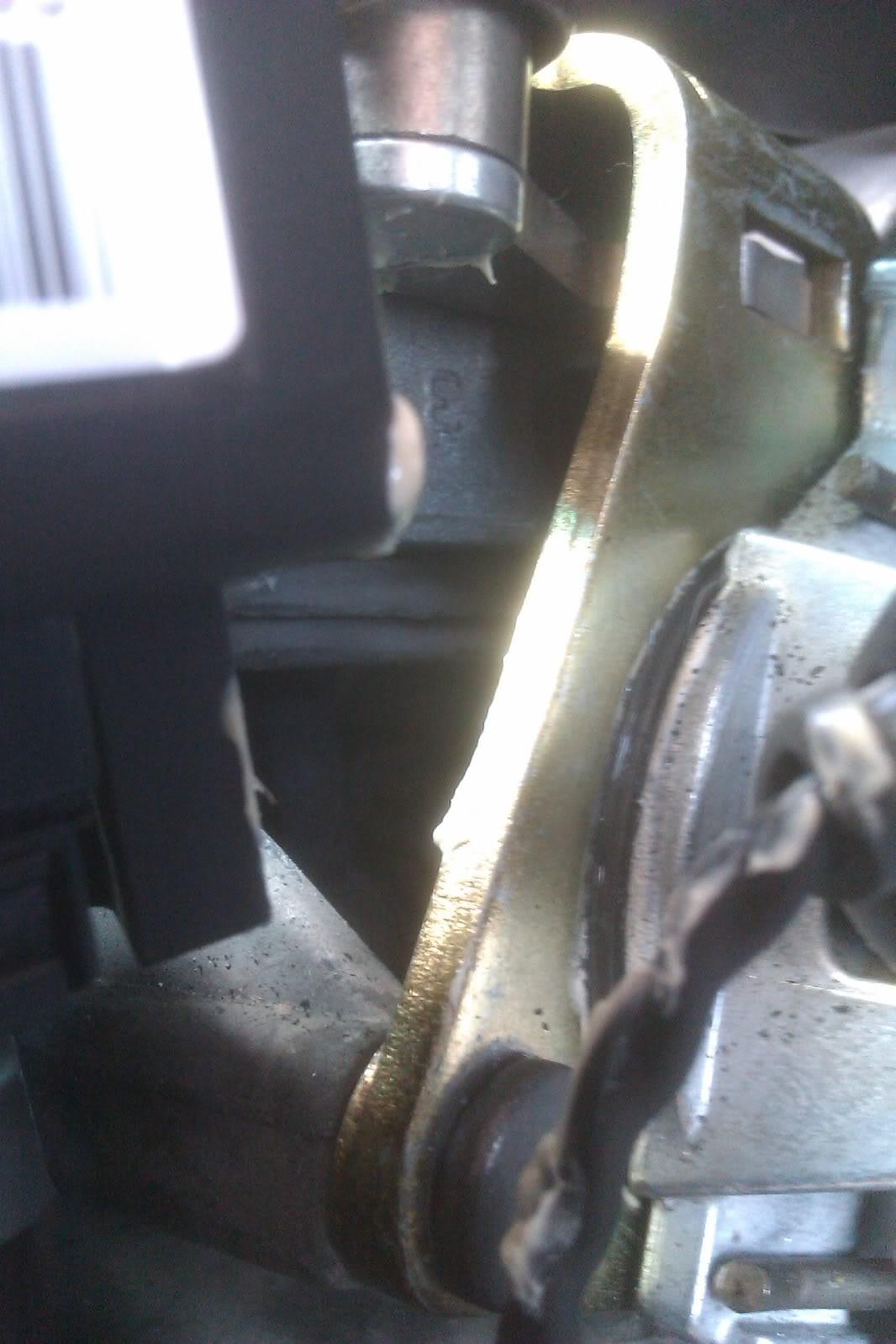 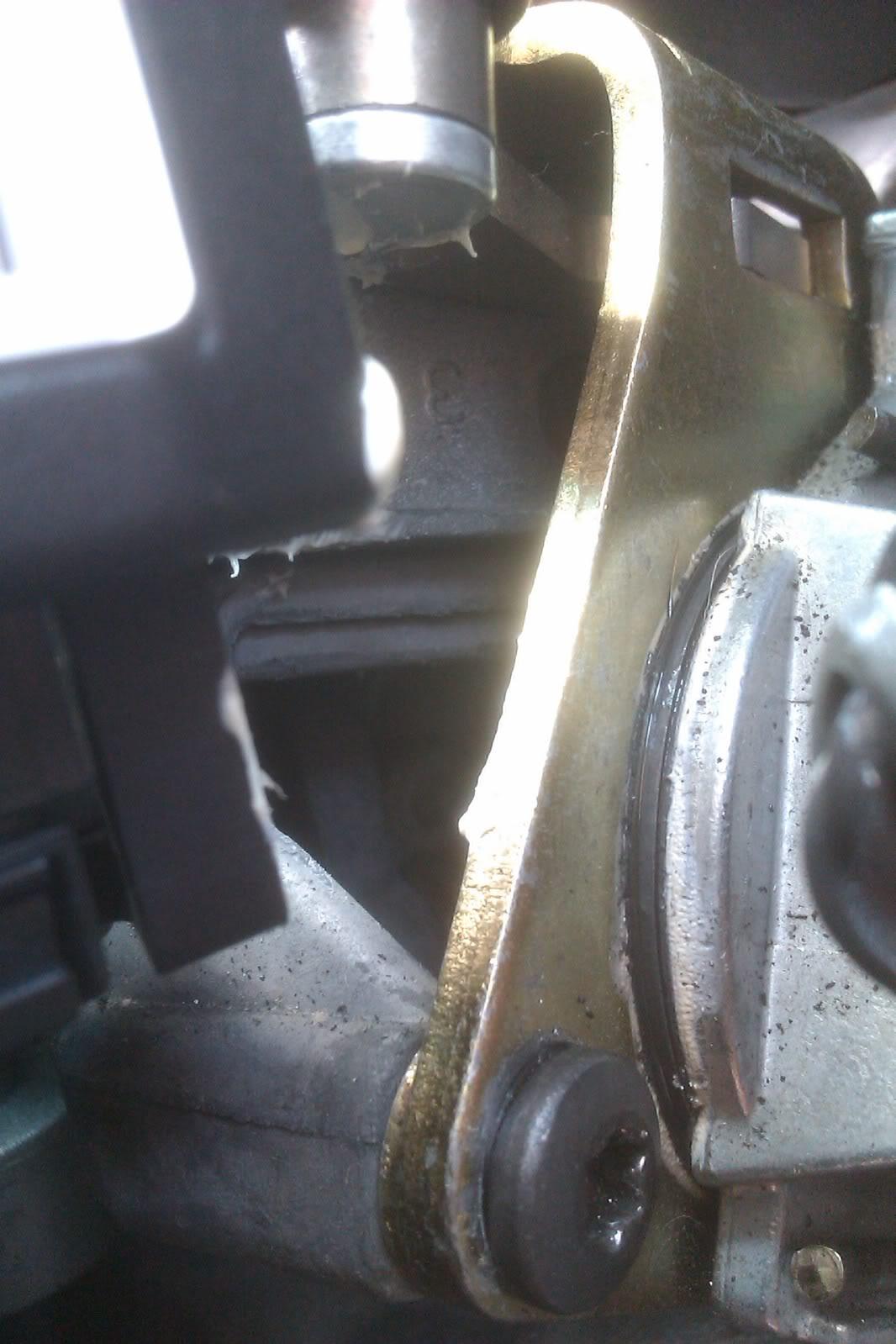 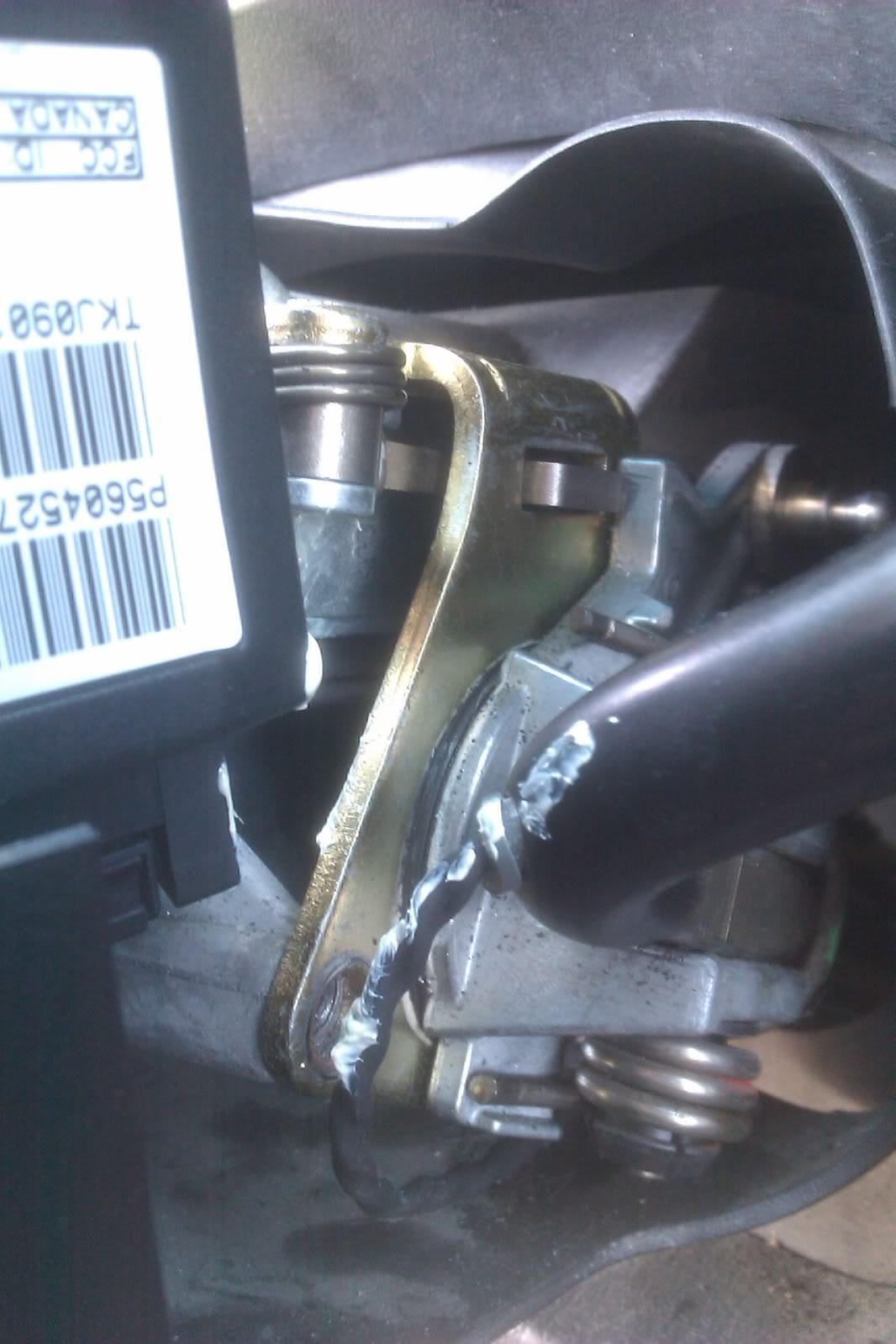