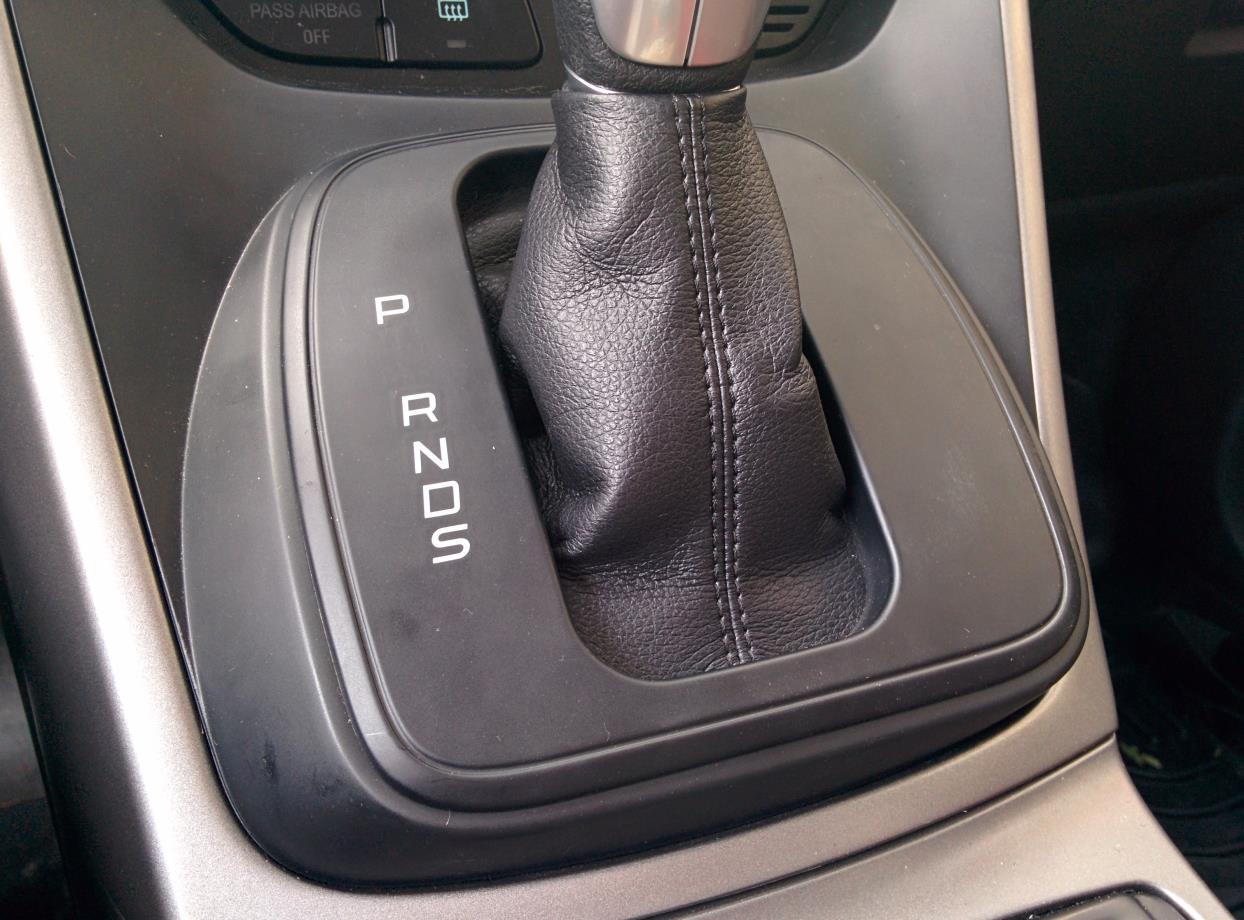 Start by removing the the shifter base plate from the dashboard, by pulling straight back 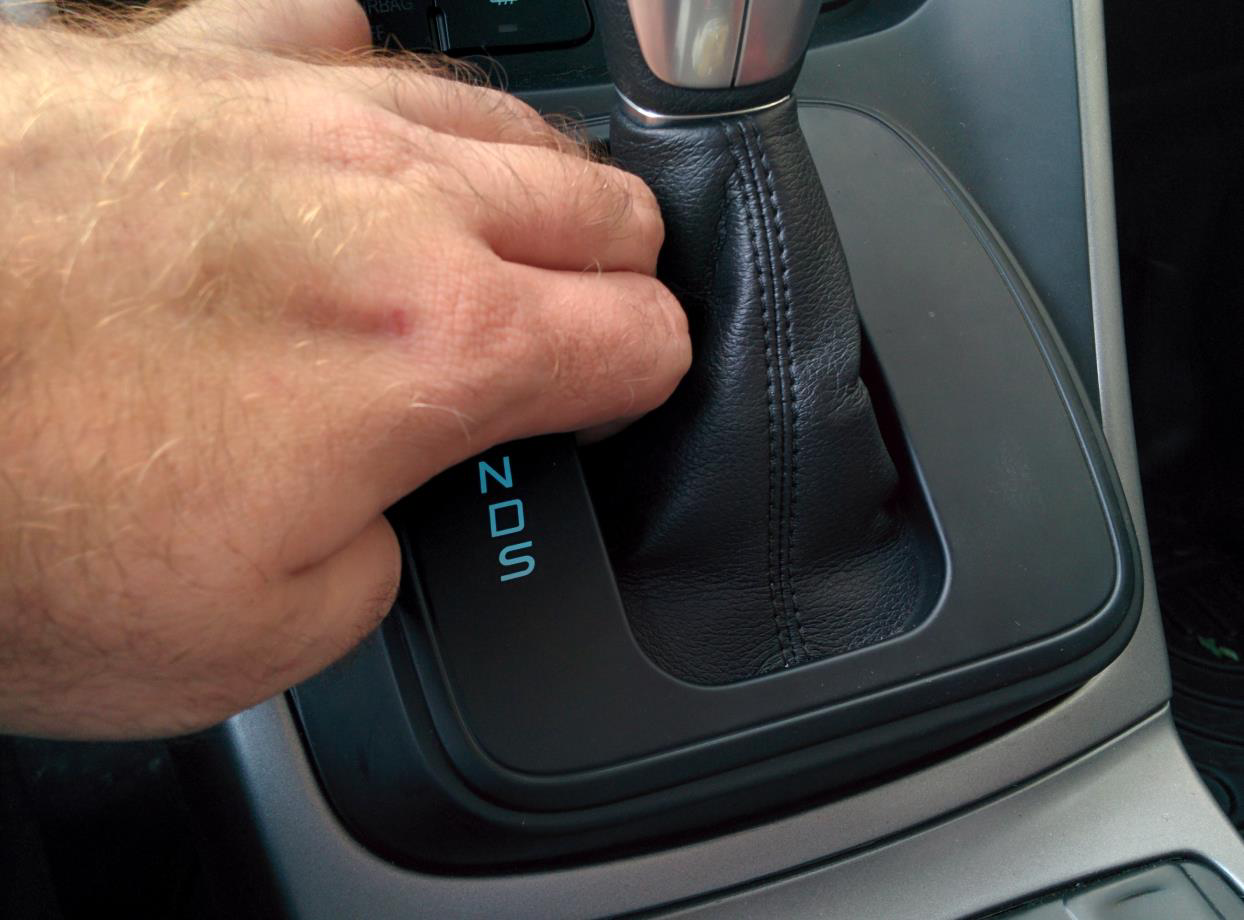 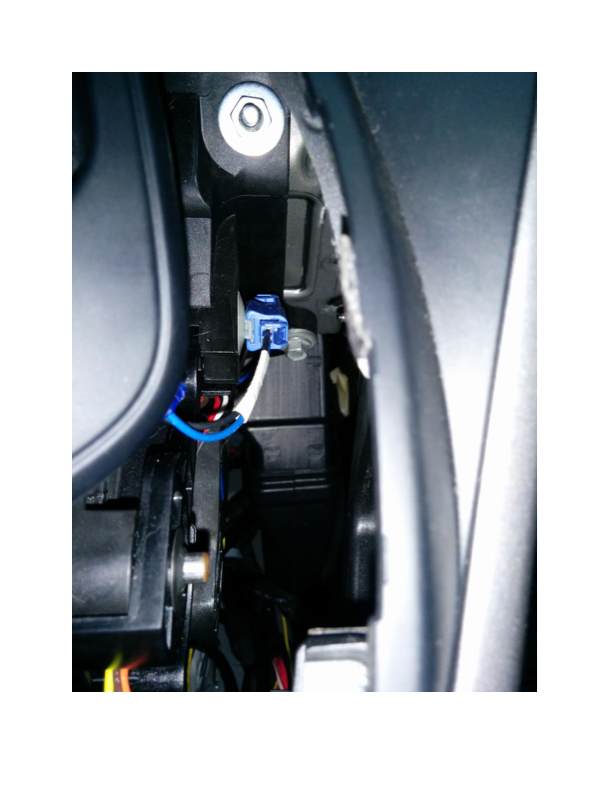 And the selector buttons 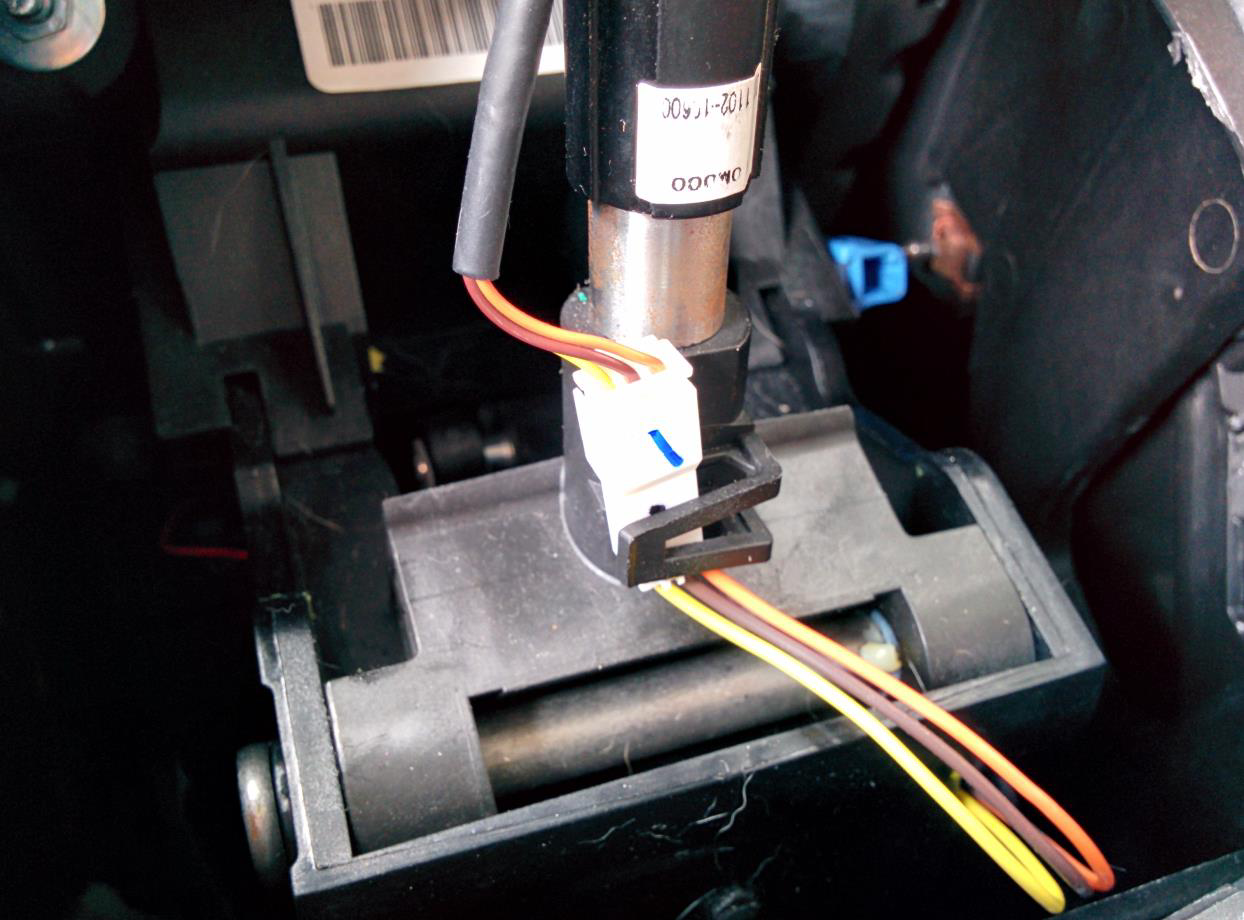 Pull the base plate up past the shift knob, exposing the two screws at the front of the knob. Remove the two screws, and pull the the knob off the shaft. 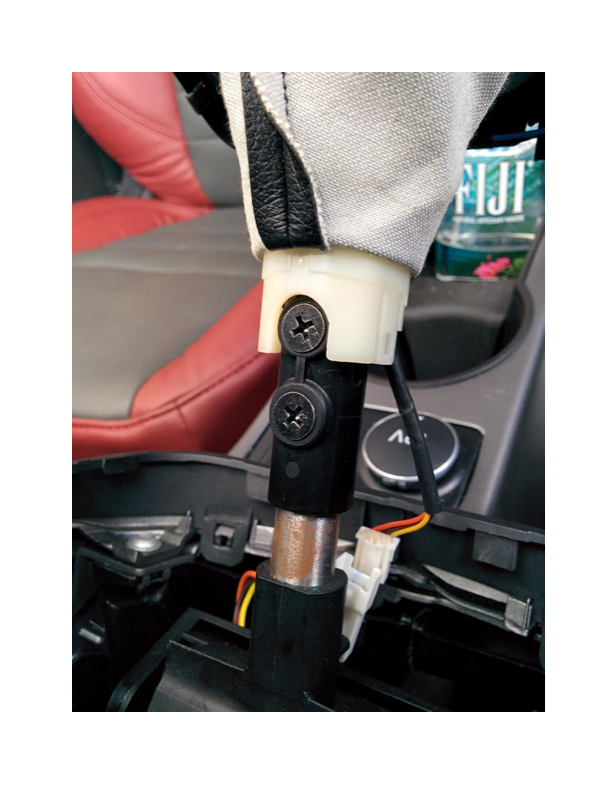 Pull the backlight off of the base plate 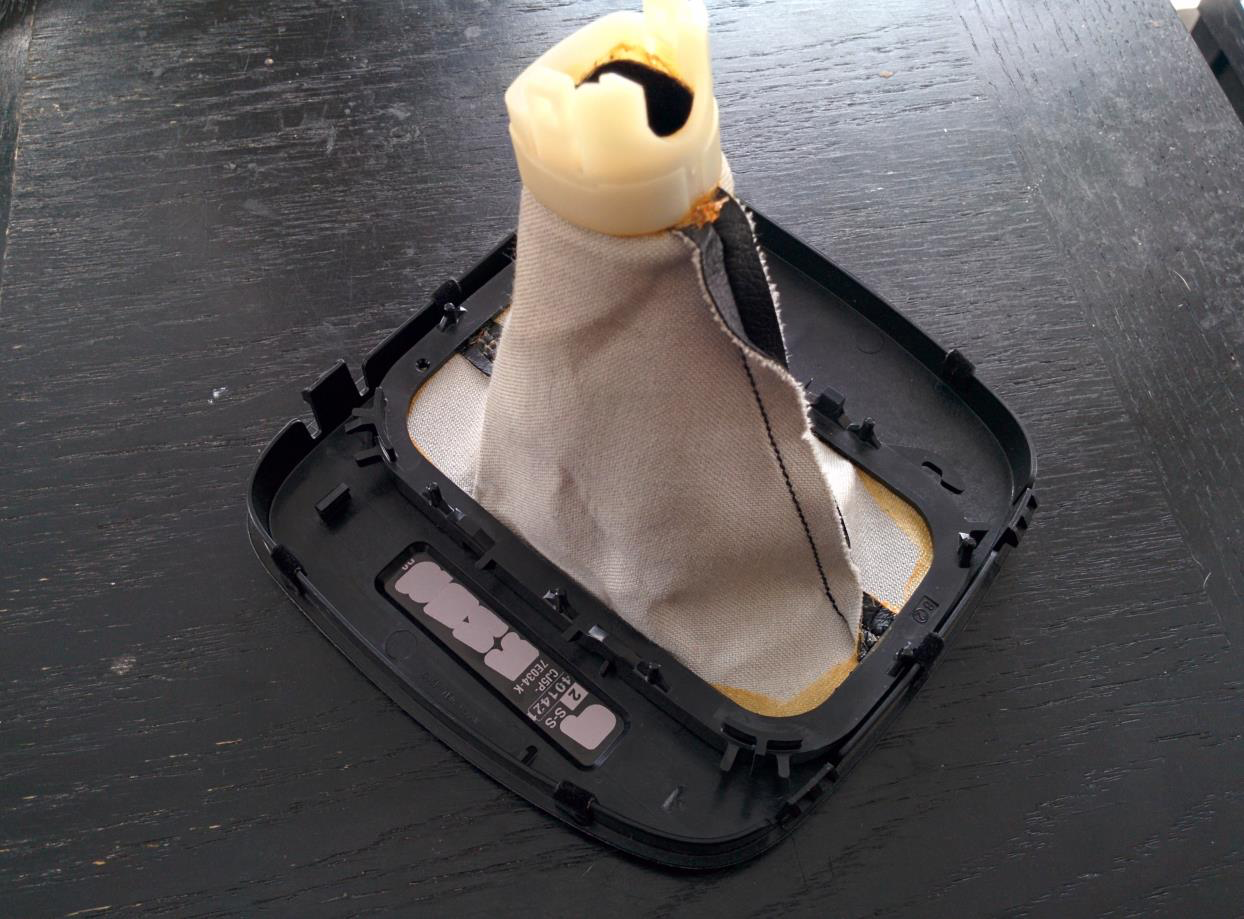 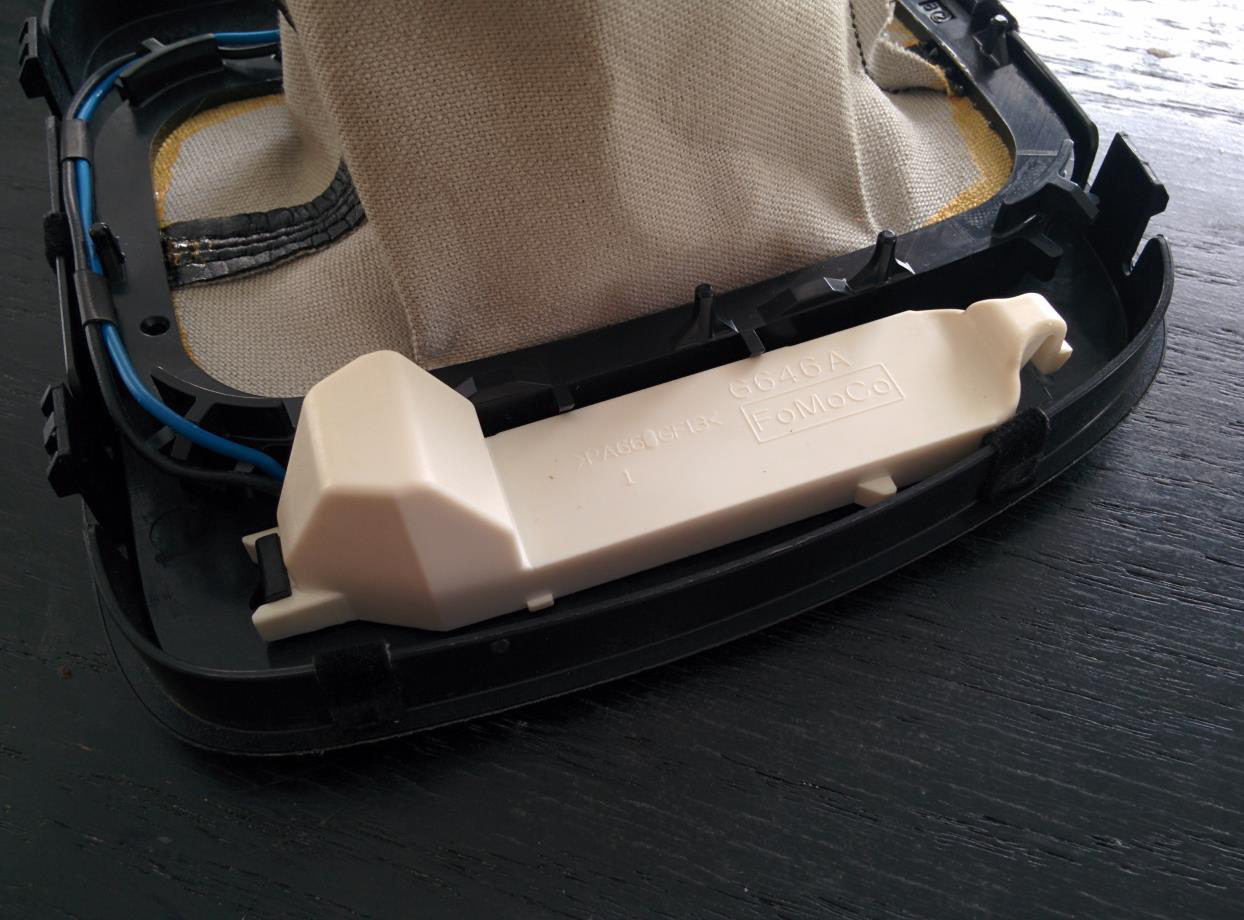 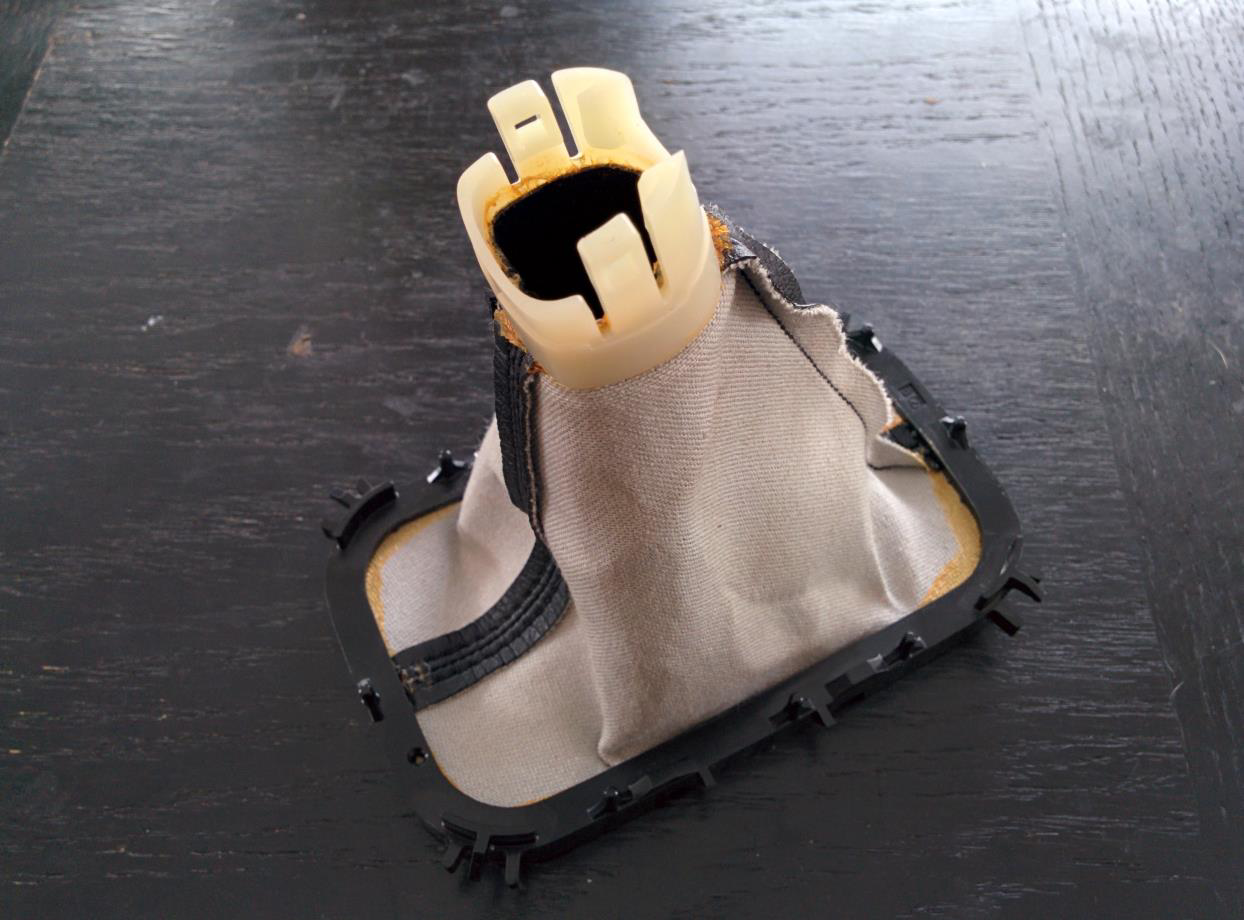 Remove the collar, which is attached to the boot with adhesive 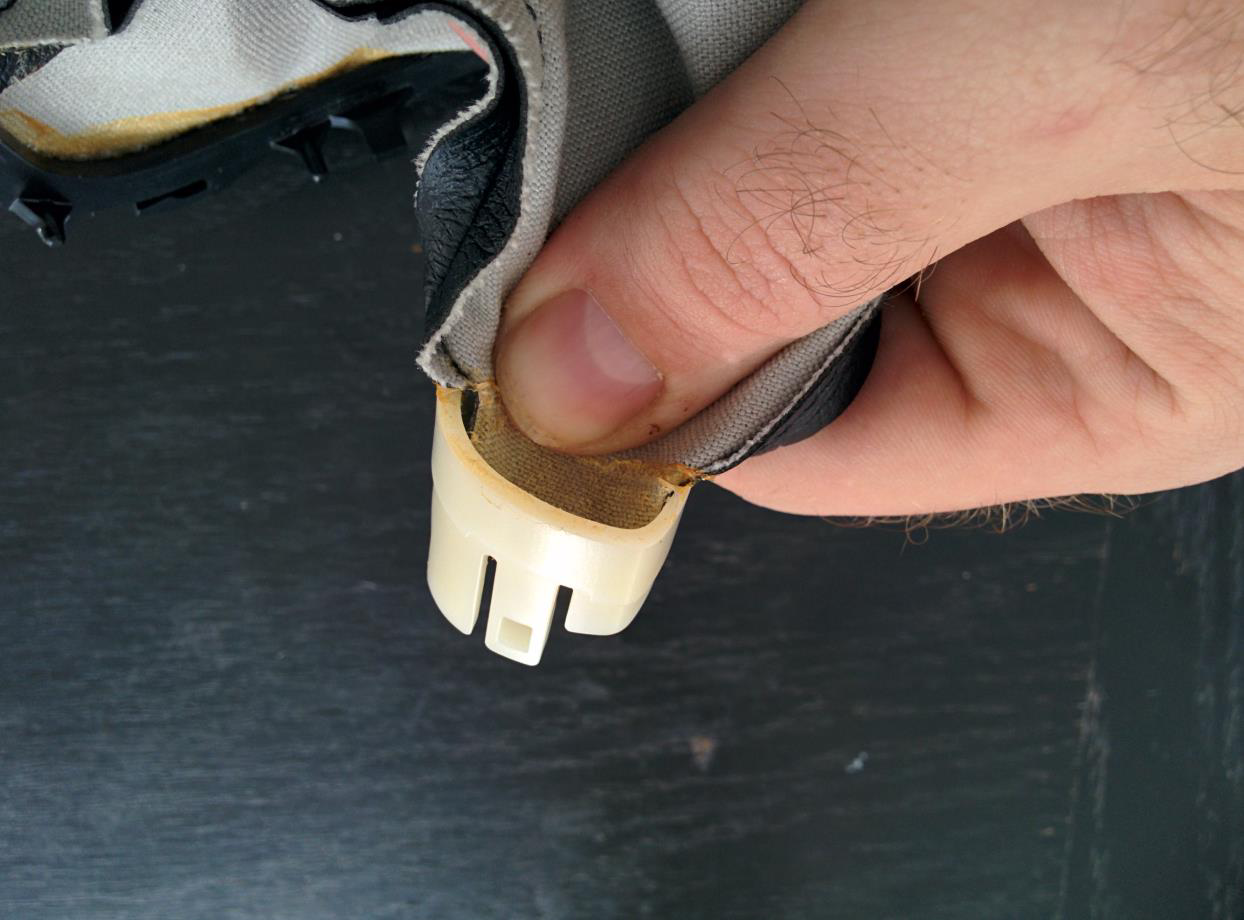 Remove the base plate adapter which is also attached with adhesive 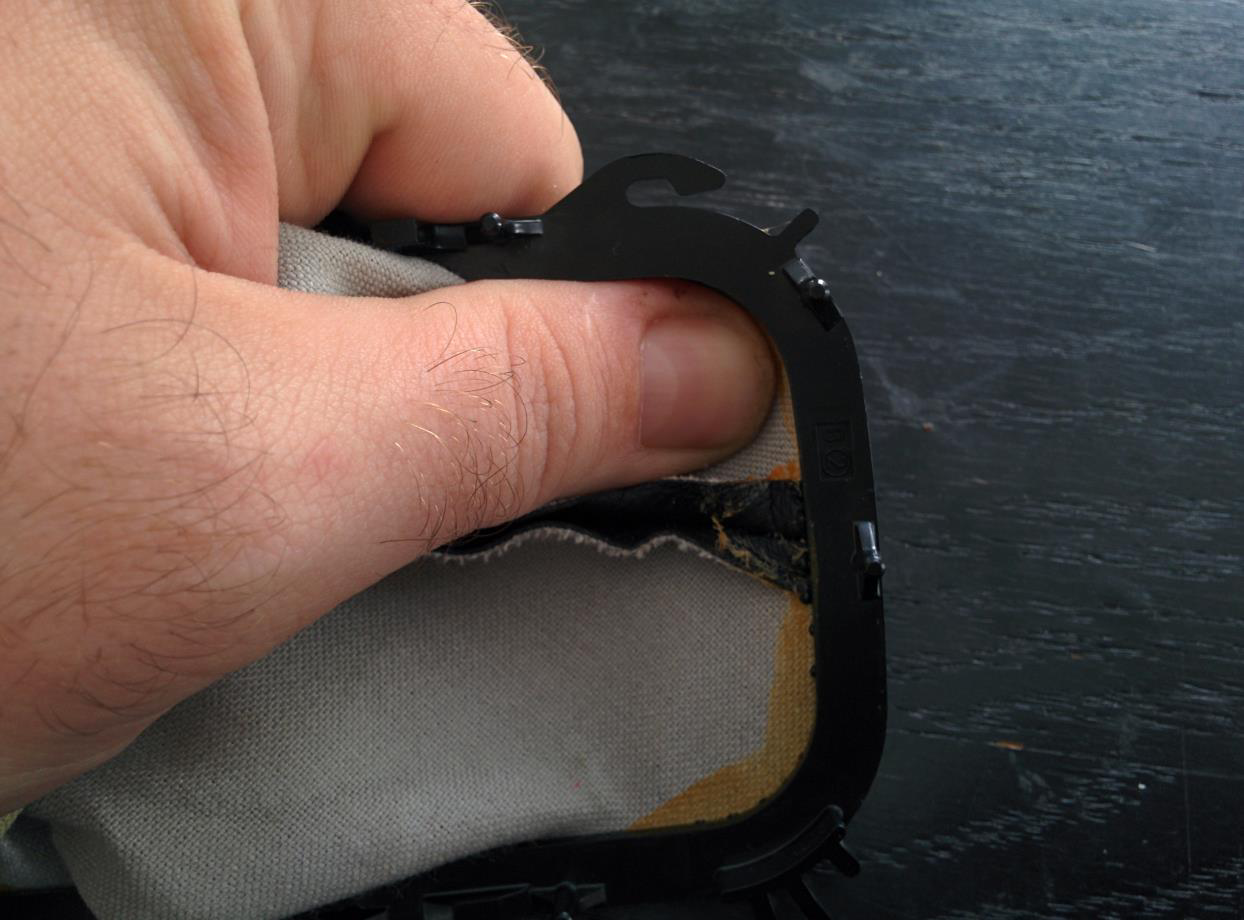 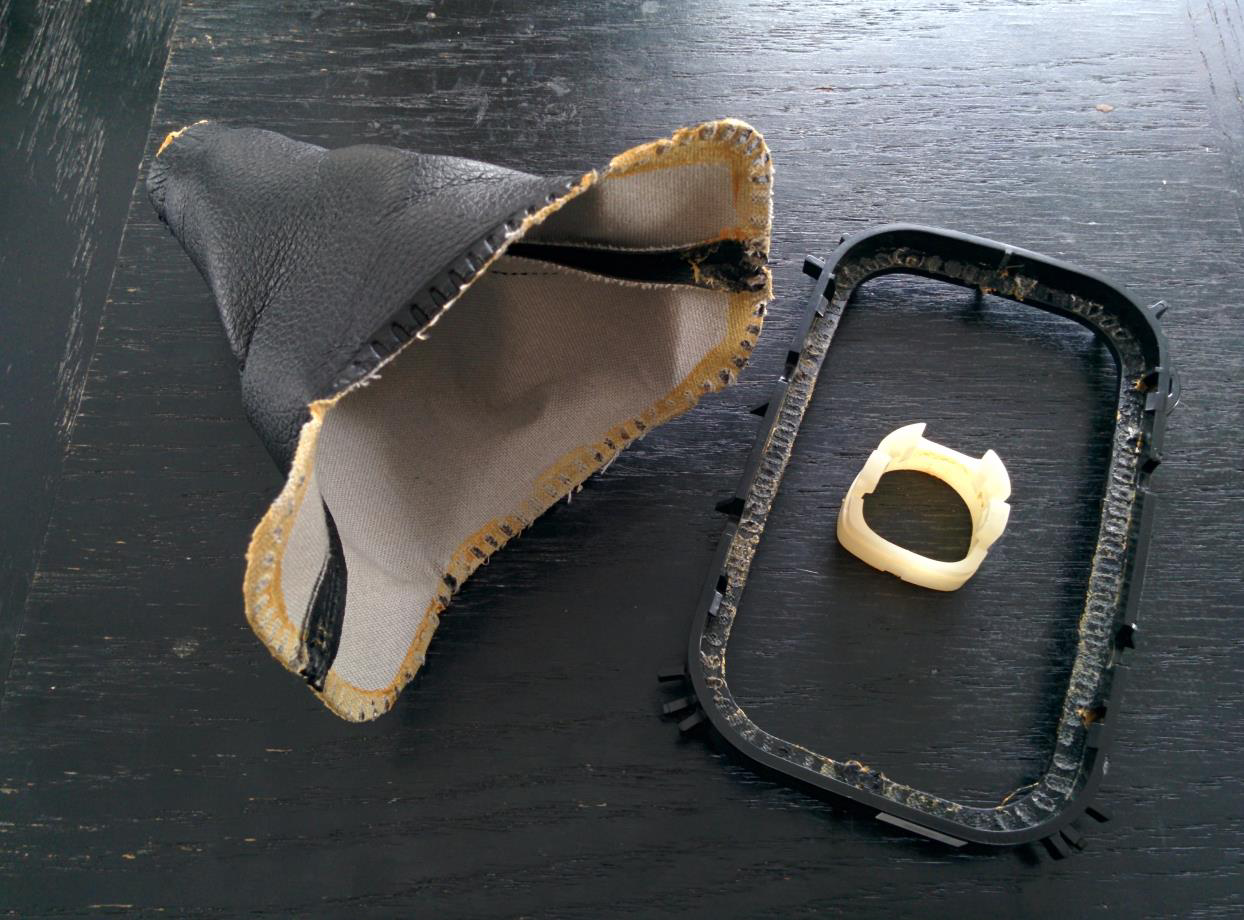 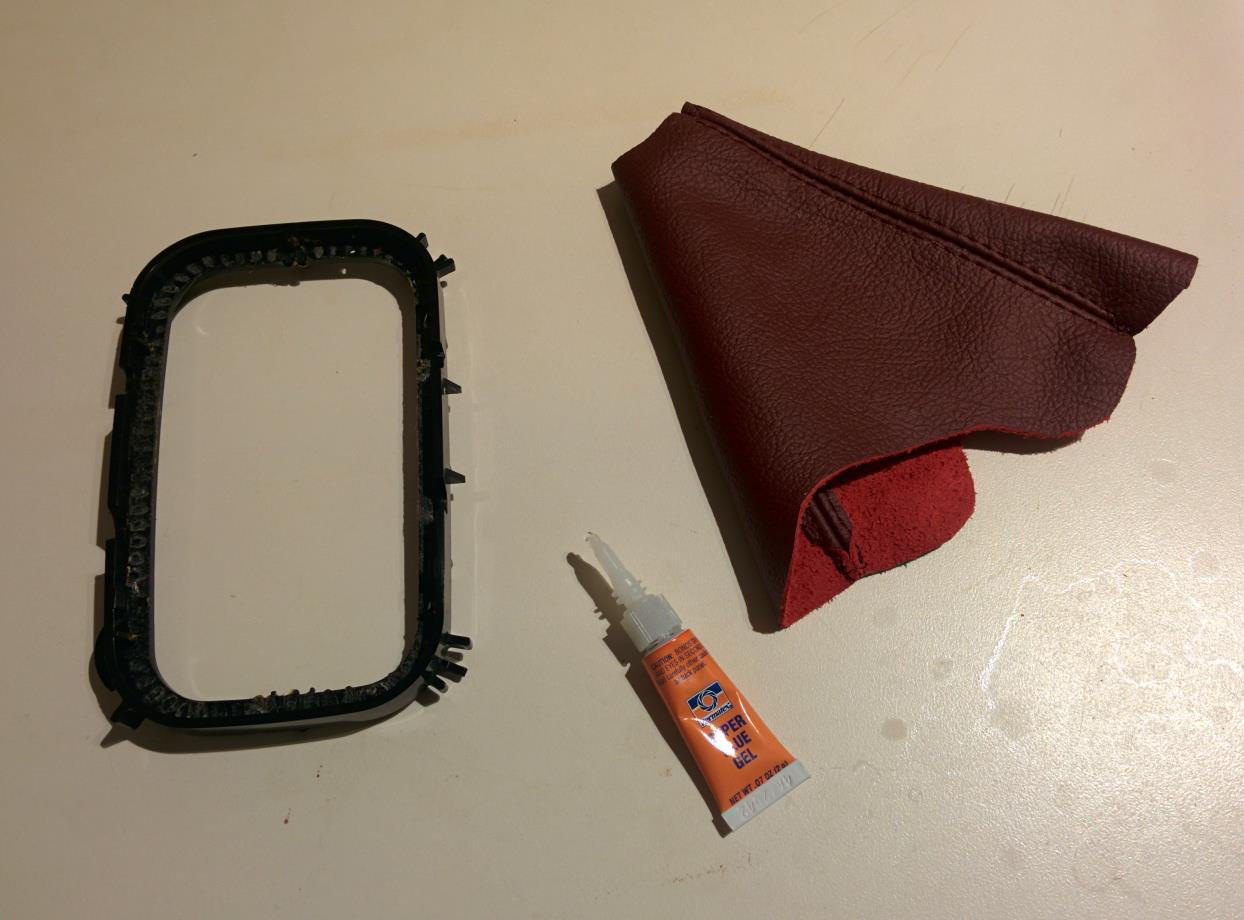 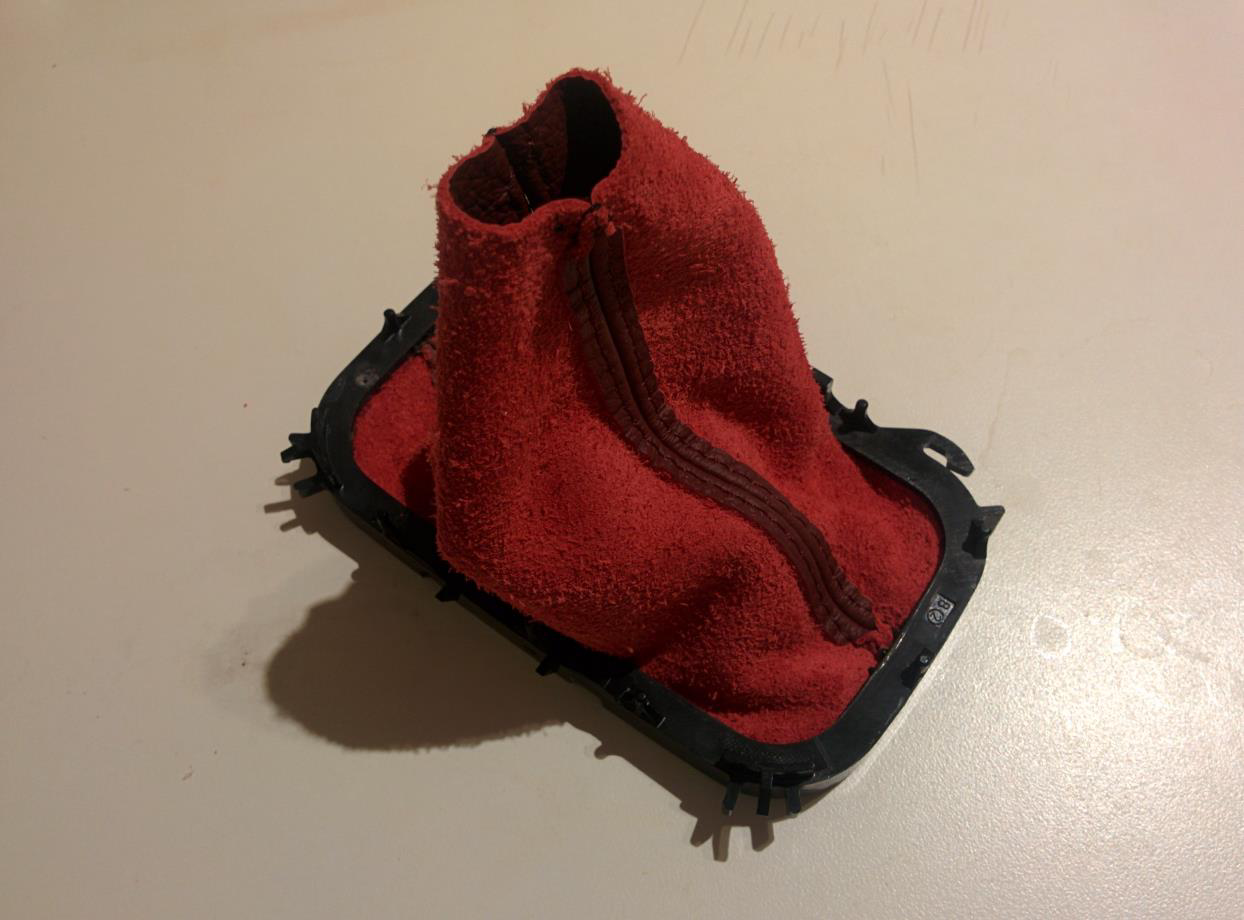 Glue the collar to the new shift boot 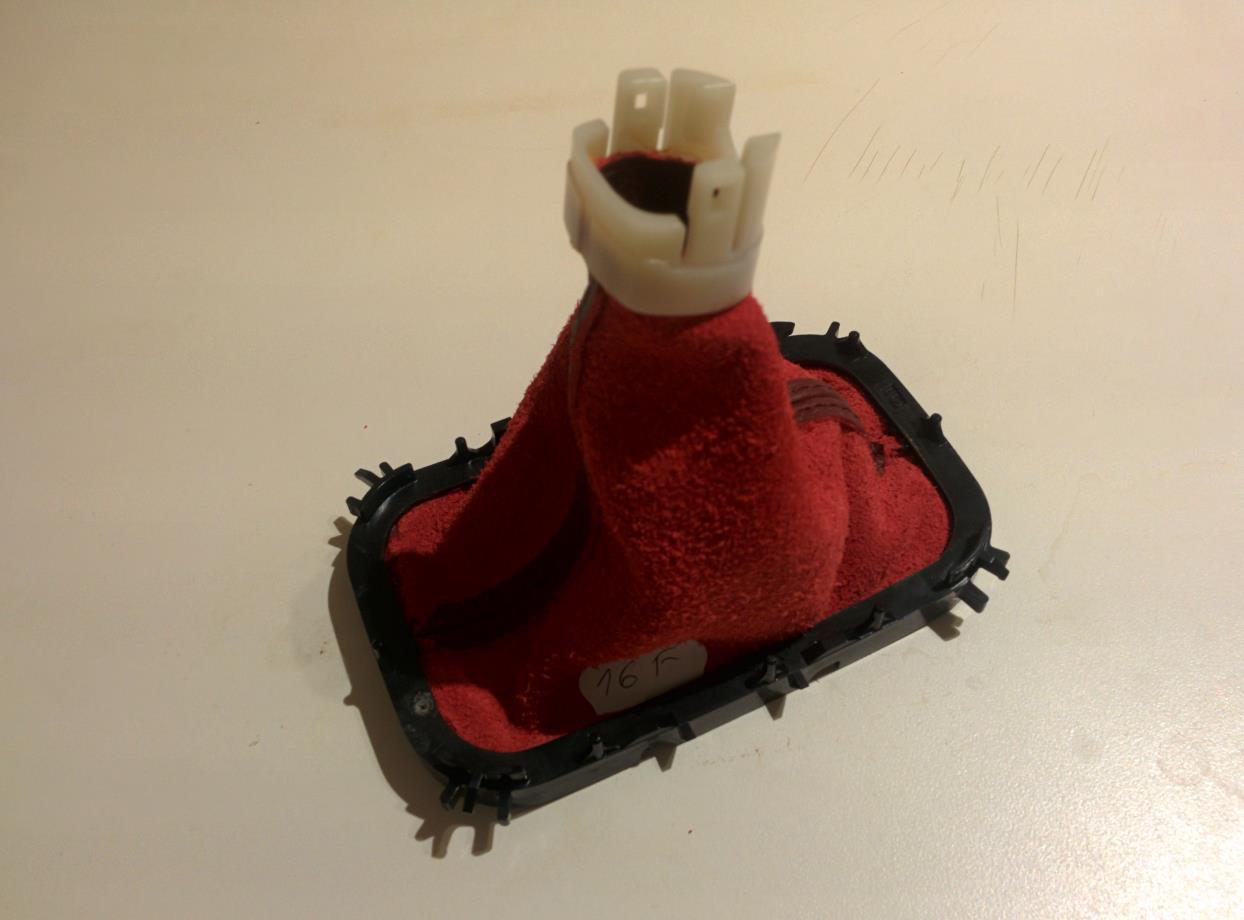 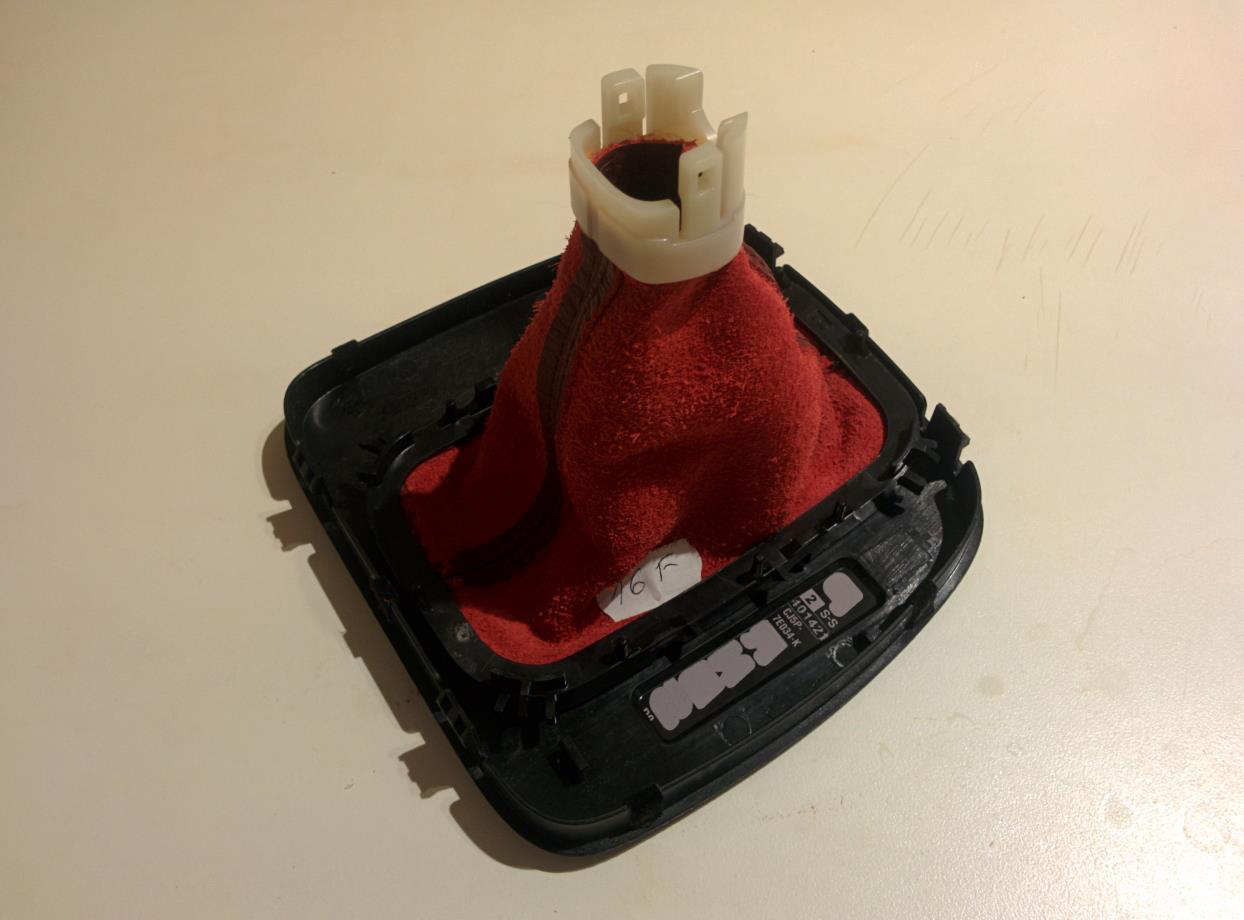 Reattach the backlight, and insert the shift knob through the collar, far enough to snap in the retention tabs 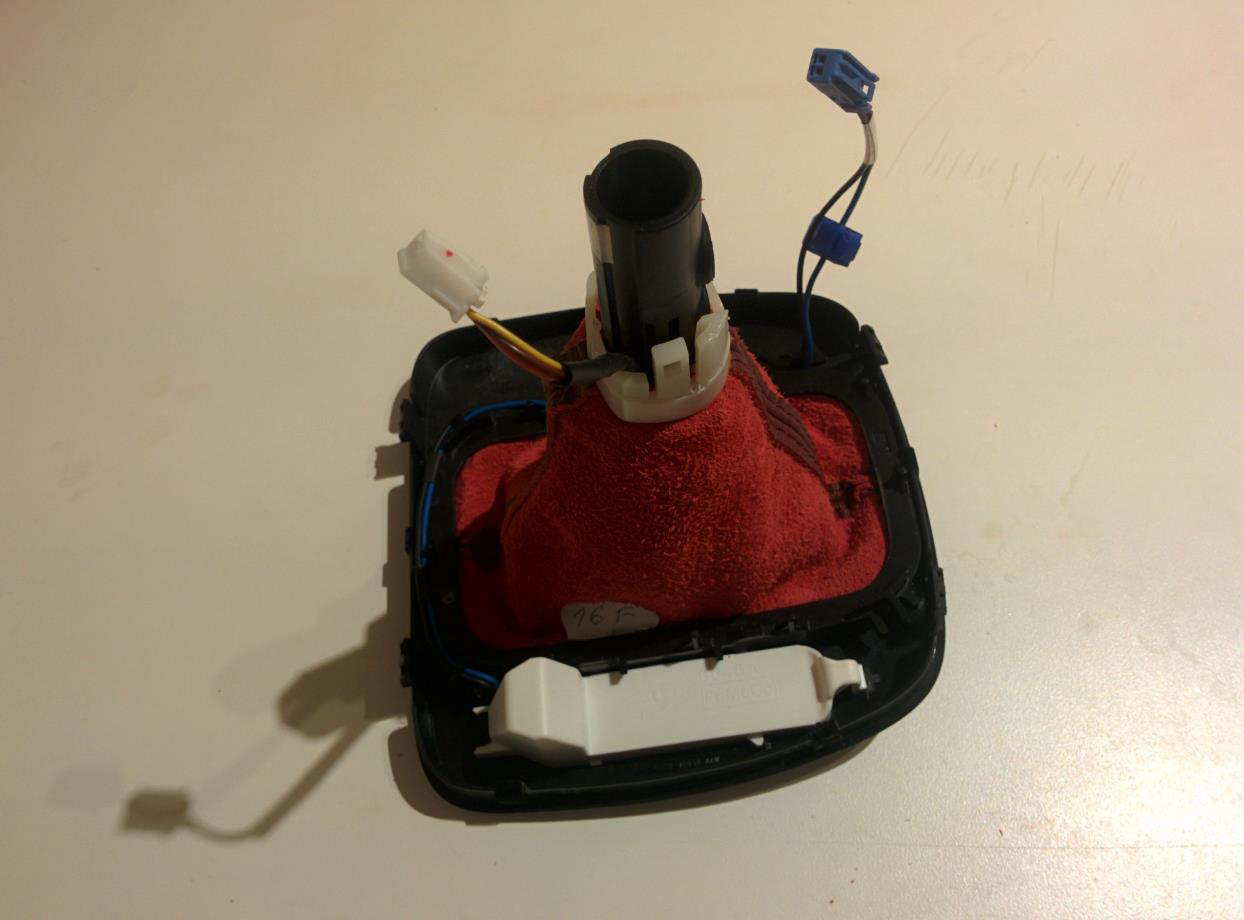 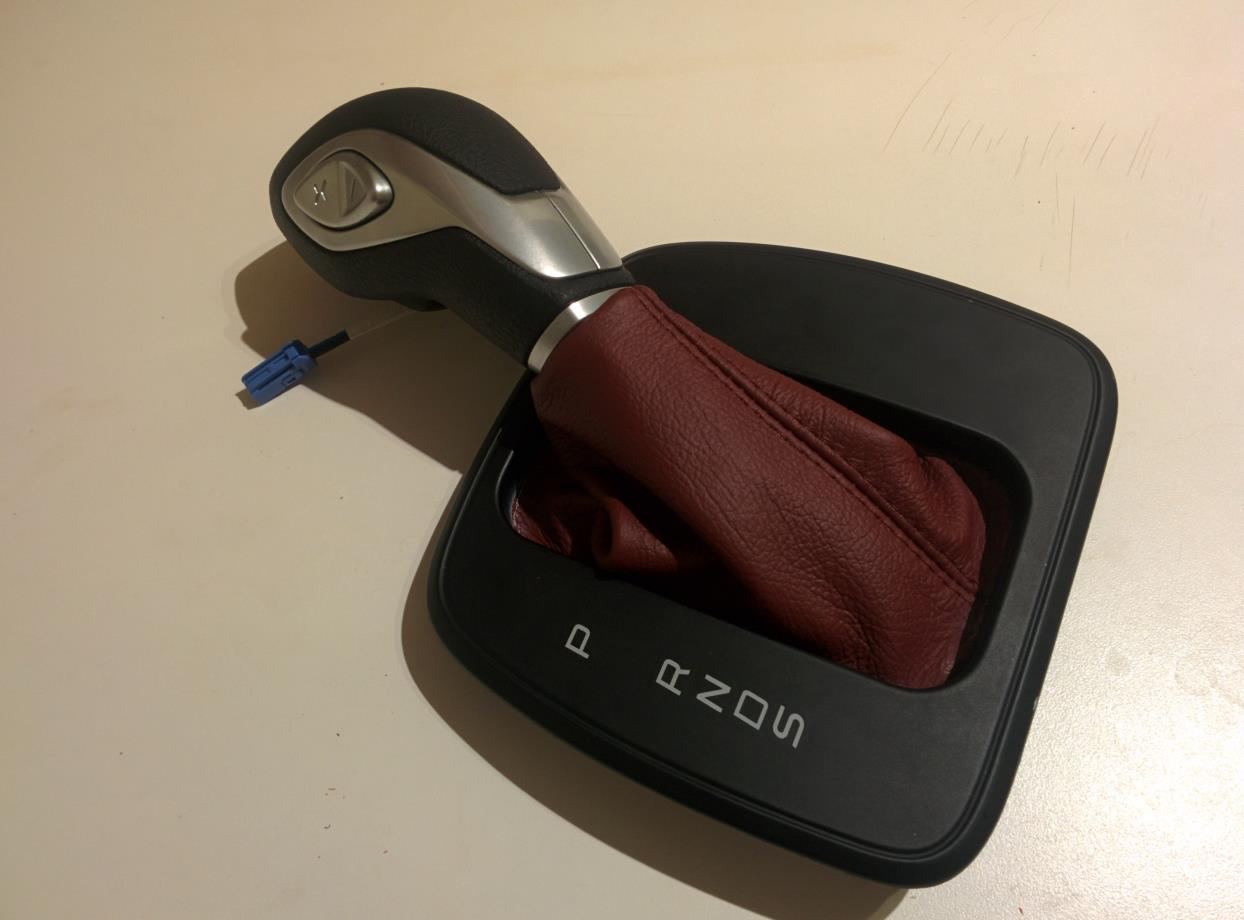 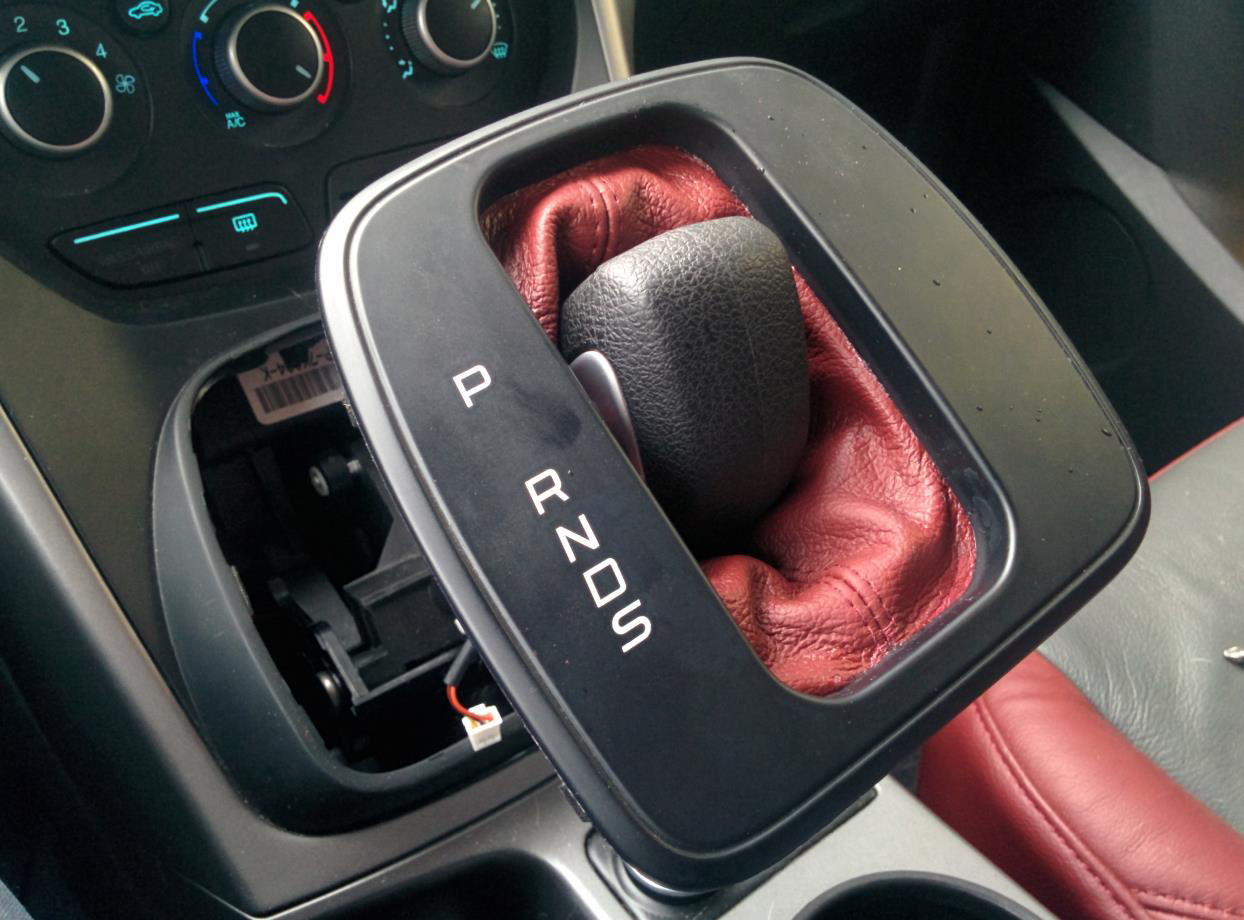 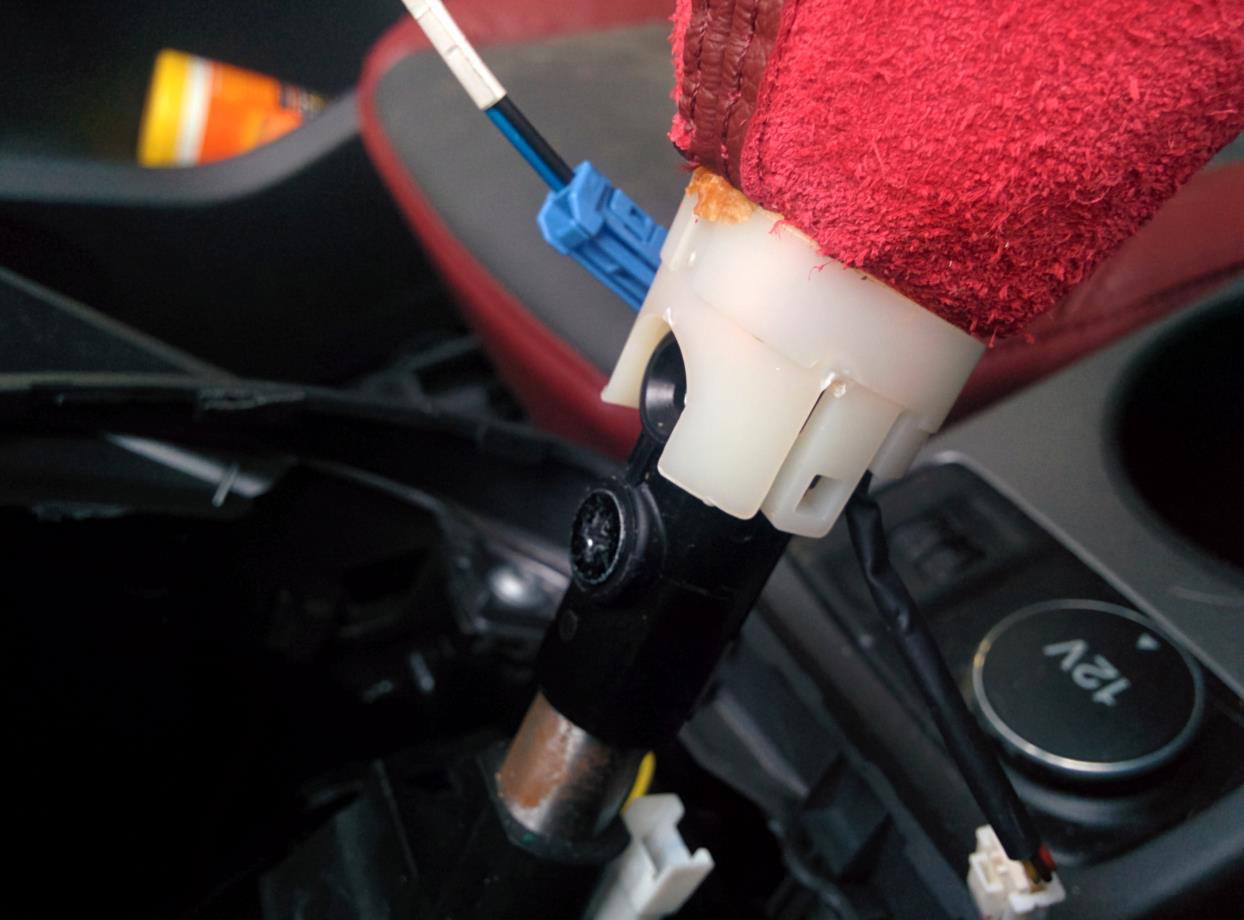 Reconnect the two electrical connections, reinsert the base plate into the dashboard opening and you're finished 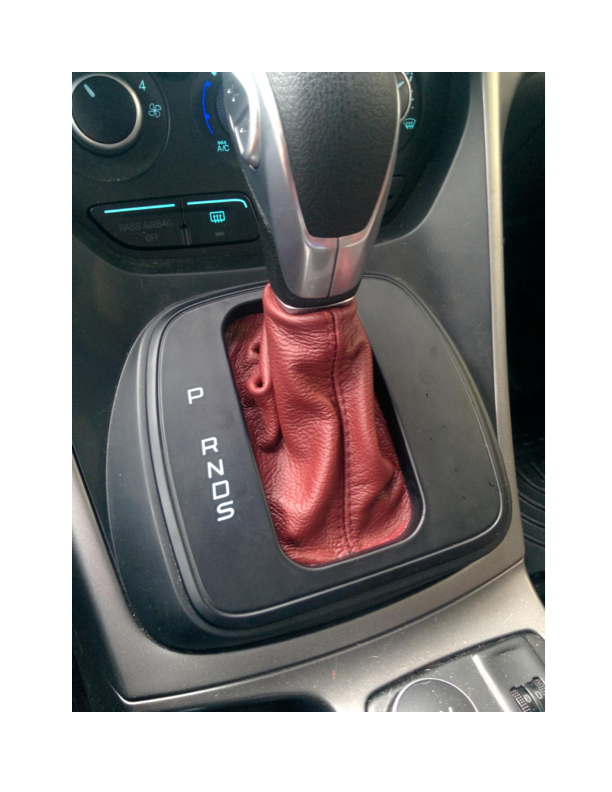