A gallon of bondo is cheap,I've got some old paint around from previous projects,maybe I can come up with enough to squirt it.I really want to stay with EFI on the engine.I've got a bunch of computers and wiring laying around for the LS1 stuff,enough to make it run anyway.I would rather keep it all Ford,I just don't know anyway to get a 4.6 to 400HP without spending a pile of cash,I'm open to suggestions though.I guess the budget is going to win out in the end.Ron

Thanks for all the input guys.Nitrous is always cool Vinnie,but I want 400 naturally aspirated HP,I'll probably squeeze it anyway,because I can take the nitrous off another car.The turbo idea crossed my mind,but after seeing poor Scott's Grand National run autocross at RTTH,by the time poor Scott got the thing to spool up,it would start blowing the tires off,then he'd have to get out of it for a turn,it just seemed too unpredictable for autocrossing.I've got some feelers out for maybe a junkyard 5.4 4cam Navigator motor,but the cams are a $1000{4 of them}.There are alot of 4.6 Mustangs that are flying,but they're not doing it cheaply.I've still have alittle time to make my mind up,I'd really like to keep it all Ford,but I know what I can do with the LS1 and I've still have some LS1 junk laying around from previous projects.Thanks for the help guys.Ron

There will be a little cheating due to the fact that I'm just finishing up to pretty major projects,and there is alot of left over junk laying around{metal,lines etc.}And I traded a guy a set of BFG tries for a wine cooler I had setting in my garage.I'm just counting the out of pocket expenses.I watch Ebay,Craigslist,and Racingjunk like a hawk,I wouldn't have been able to do this with out some lucky bidding.What did we do before Ebay?Unless I find a smoking deal on a LS1,I will use the 4.6 and hope,some kind of power adder falls in my lap.I'm located in Maryland.Ron 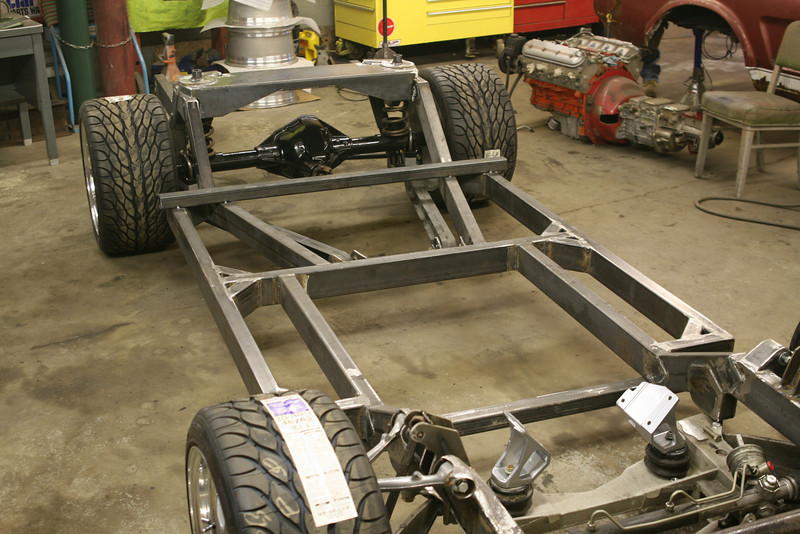 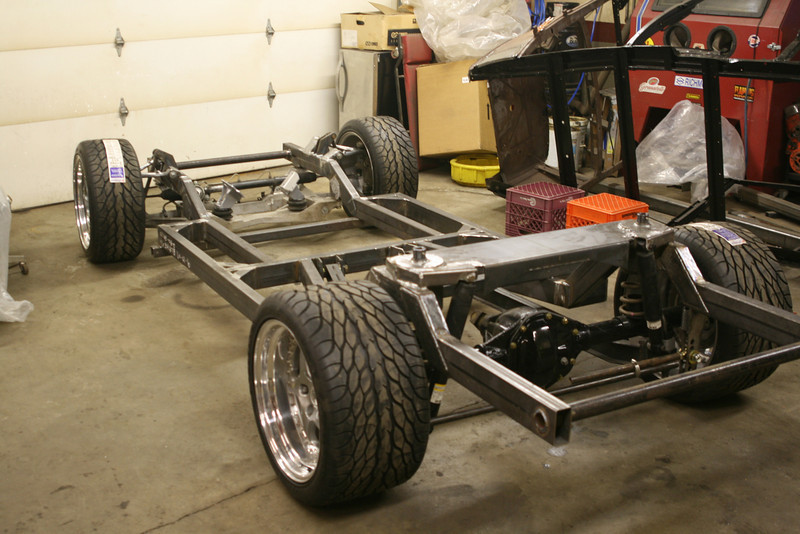 I found a line on a cheap LS1,that I can get and reach my HP level with,but it won't leave much for a trans.so after crunching the numbers 20 times.I either can run a 4.6 and 5 speed at about 280hp or run a LS1 with an automatic at about 400 hp.I would much rather run a manual trans,but the car will have 335/30/18's on the back,and I can't think of anything more embarrassing then not being able to turn them.Ron

Amazing job. Especially considering it started with a $400 car!

Great build thanks for sharing!