The reason for the mod is because the stalk of the switch looks better than the Rangers flat black. 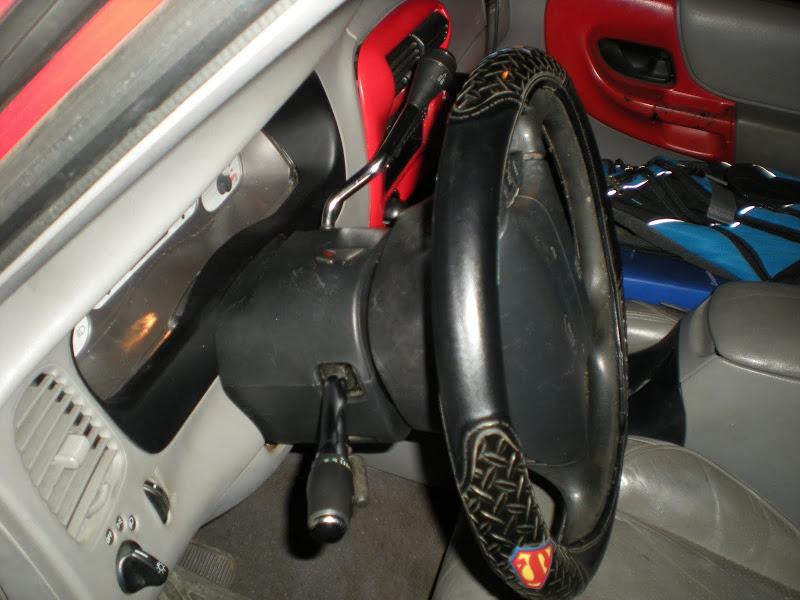 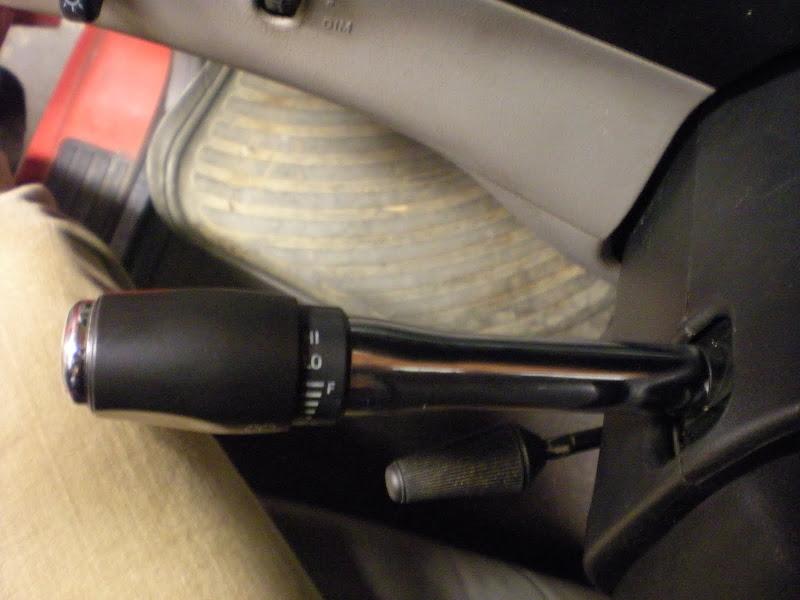 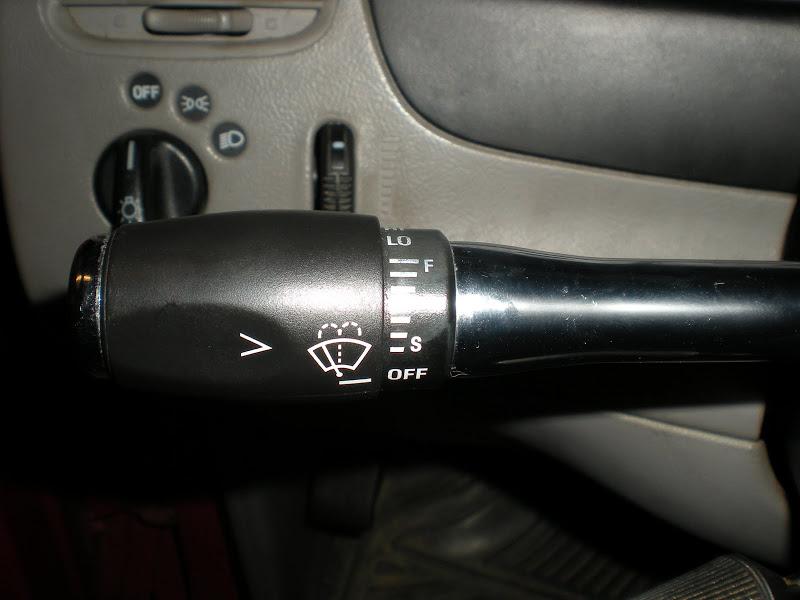 Now from what I've researched there are two different versions of this switch on the Town Car/Crown Vic/Grand Marquis:

This switch is the most identical to the Rangers, the knob is the same but the stalk is chrome. 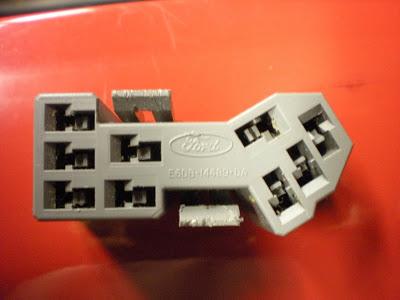 This switch has a different knob (it doesn't have the ridges) and the stalk is also chrome. The top connector changed to add another pin slot. 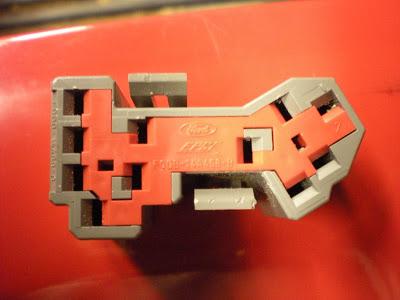 How to's for different year Rangers

You have to get a new connector and repin it to your existing harness. Translate the wires over to the exact same spots on the new connector except for two wires: Light blue and White/Red.

This is where to relocate these two wires: 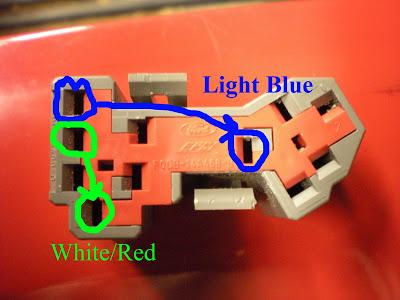 The plug and wiring is the exact same but for one BIG problem. Ford changed the internal resistances shown on the wires for each interval on the wiper part. If you hooked this up with your stock GEM your wipers wouldn't work until HIGH is selected and then they wouldn't be able to shut off.

Only fix for this is either change out the resistors (check post by mikerider below) or swap your GEM to a 1998 or older one. I swapped mine to a 1998 and the wipers work fine but the GEM I swapped in had a different Speed Sensor calibration so the speedometer and odometer are off. So if you swap GEMS your either gonna have to find a truck with the same speed calibration or have yours calibrated.

On this one your gonna have to repin to a new connector as stated above AND do the GEM swap (or guts swap below).

If anyone knows of a fix to the differences in resistances problem let me know.