Short history. This truck I bought in 1985, minus bed, powertrain, most of the interior, ect.
The idea was to have something to beat at the local mud hole. Then after installing a drivetrain I built the bed. Standing back looking at it I thought it would make a great truck for the street. Since then it's been hauling fire wood, driven through every winter including salt covered roads, riden in parades, hauled dirt bikes, and atv's. Basically, it's been a good ole truck.

Here we are 26 years later, it's time to redo much of truck again.

First I started with a custom bumper using a torchmate cnc machine. It's because the bumper looked so good it prompted me to start the restoration.

It'll be done in sections while still maintaining some drivability at times. 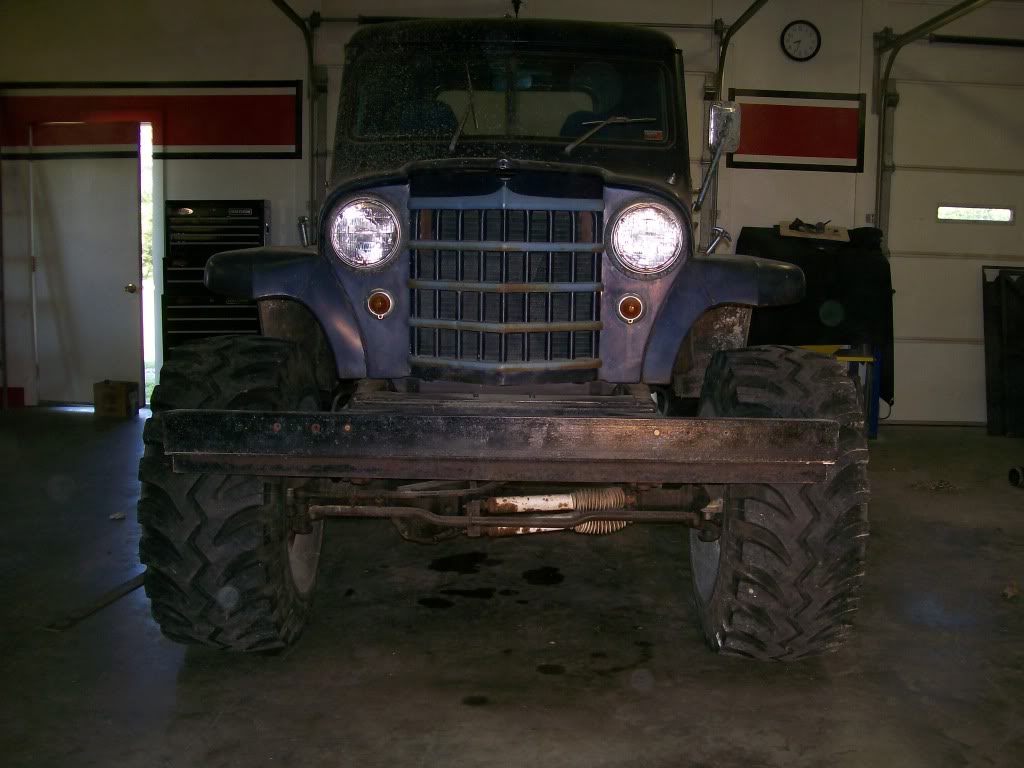 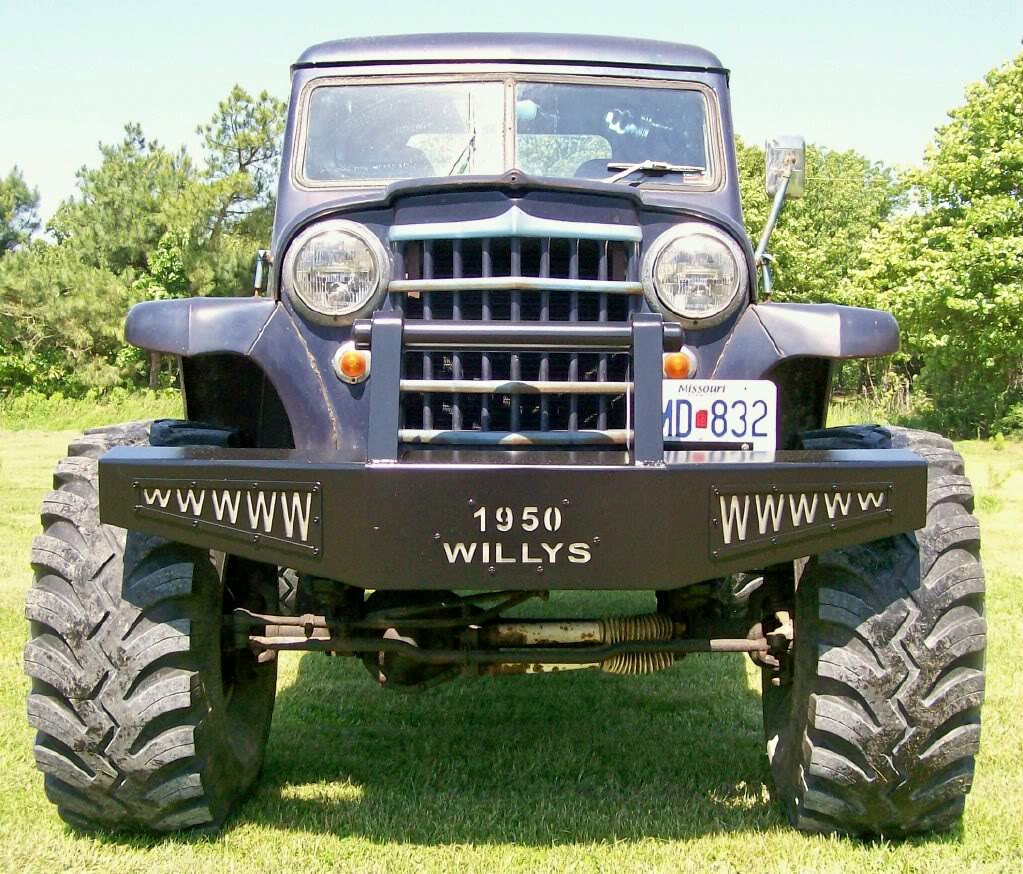 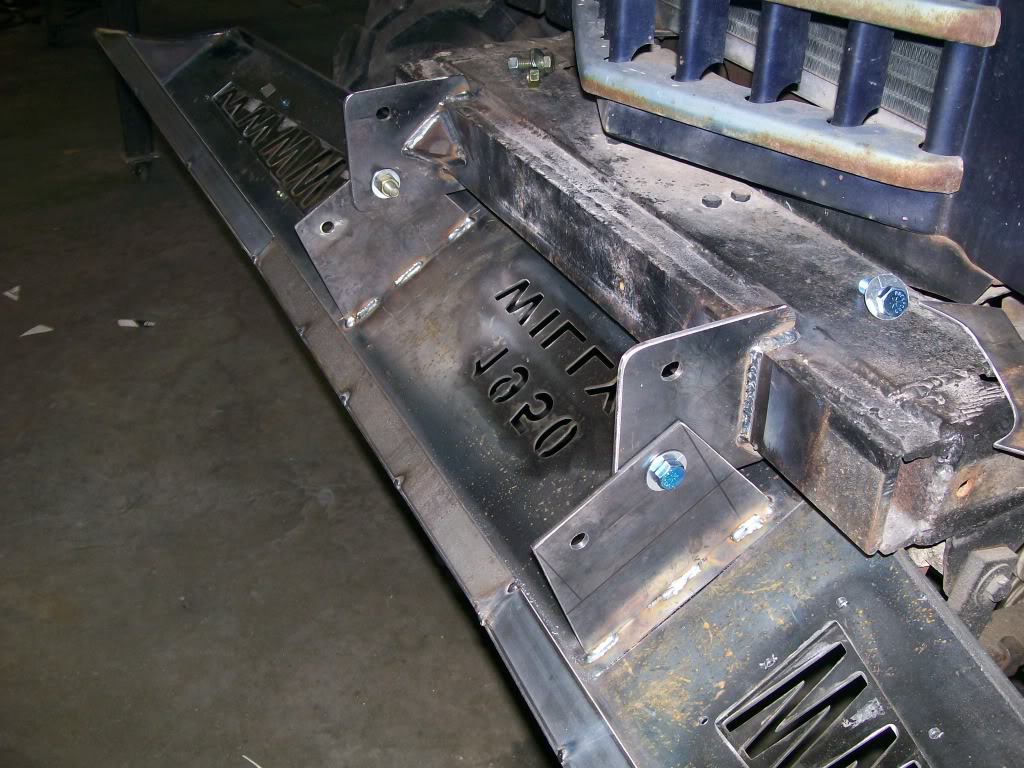 Last couple pics of what we're working with. On the outside it looks ok. but under the skin we've got a rusty frame issue and 61 year old rear leaf springs. 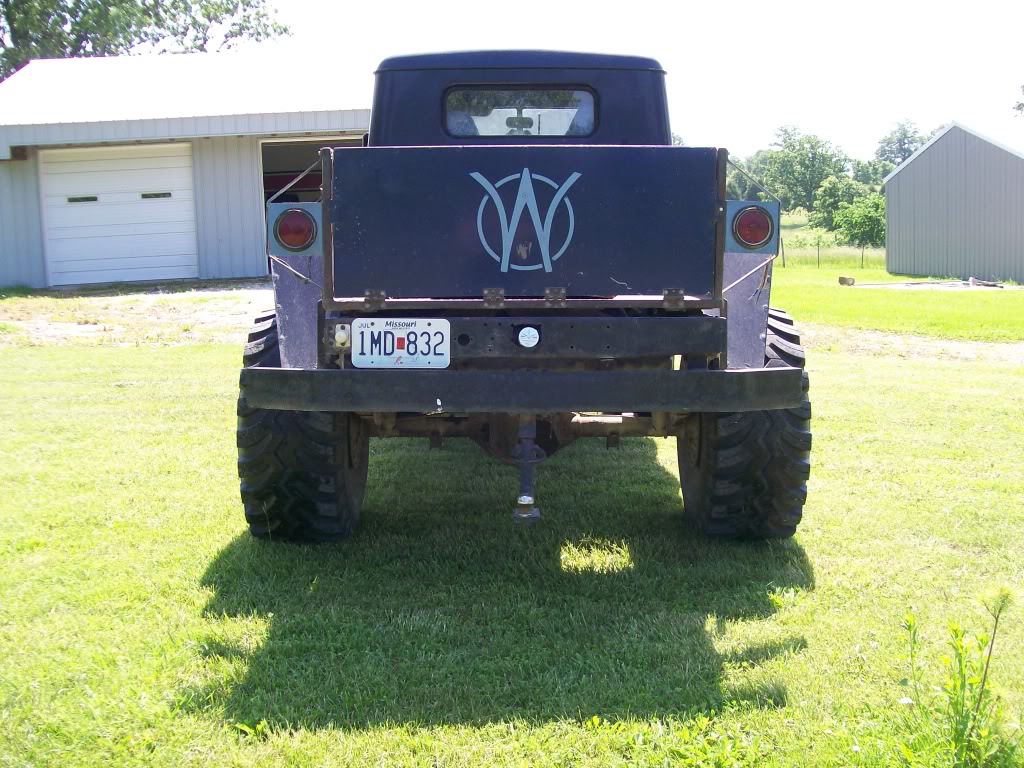