I finally decided to make a thread to keep track of what I've done so far. I have had my ISF for about three months and have bought a few mods to compliment it.

When I first picked up my ISF it had 1600 miles and came with the blacked out grill, badges, exhaust tips, window trim and tail lights. I am not a big proponent of blacked out especially on a silver car so I knew getting it back to it's stock appearance was a must. 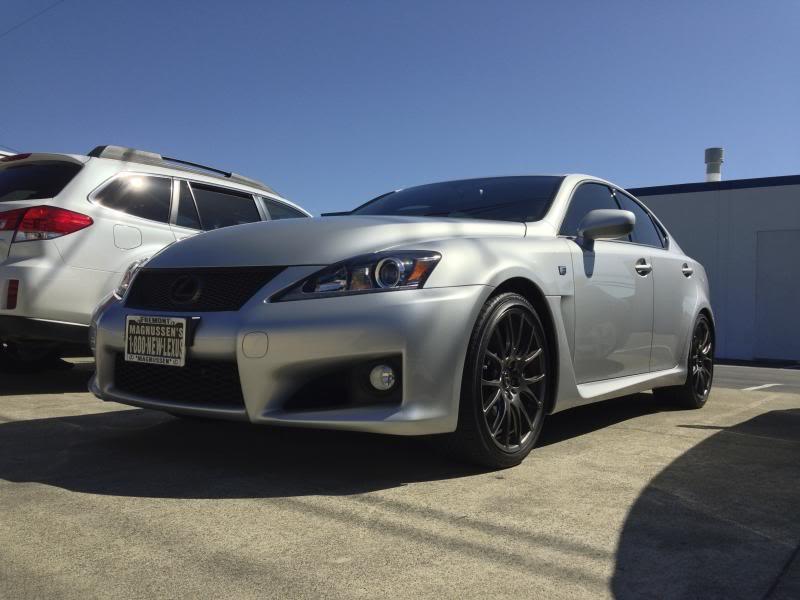 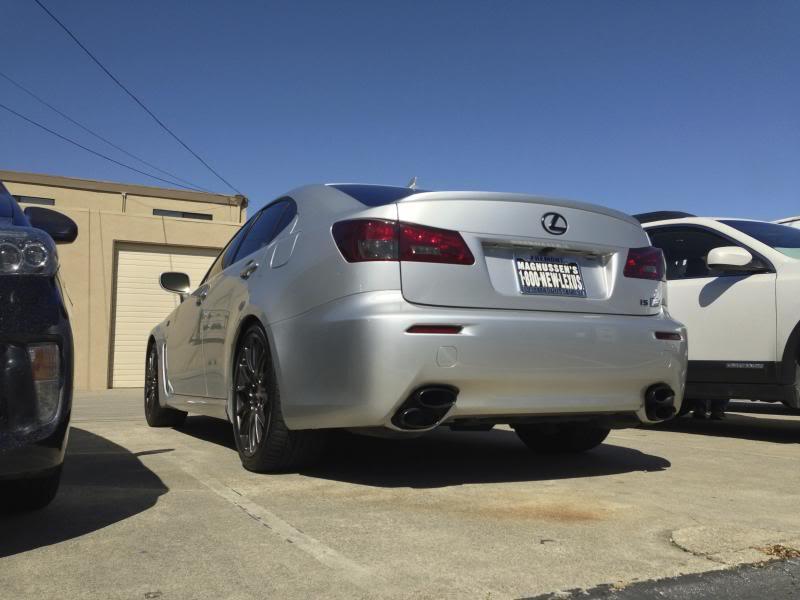 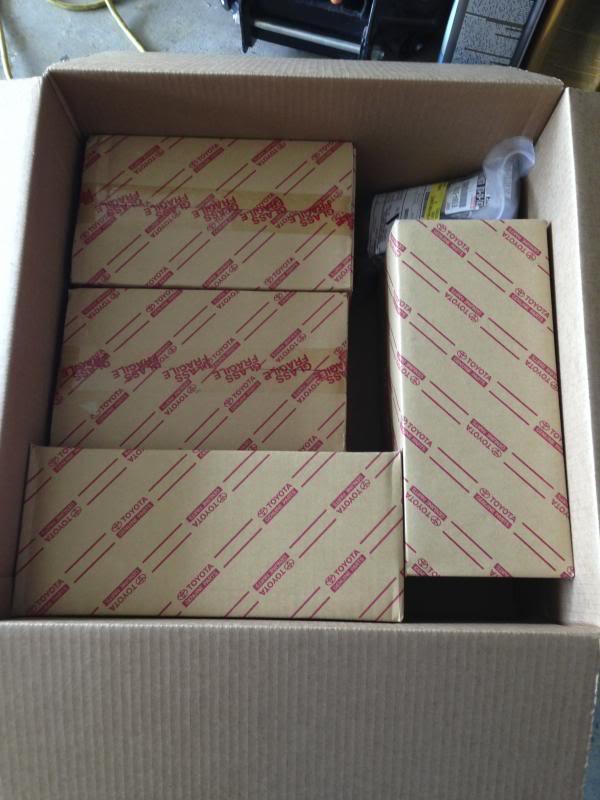 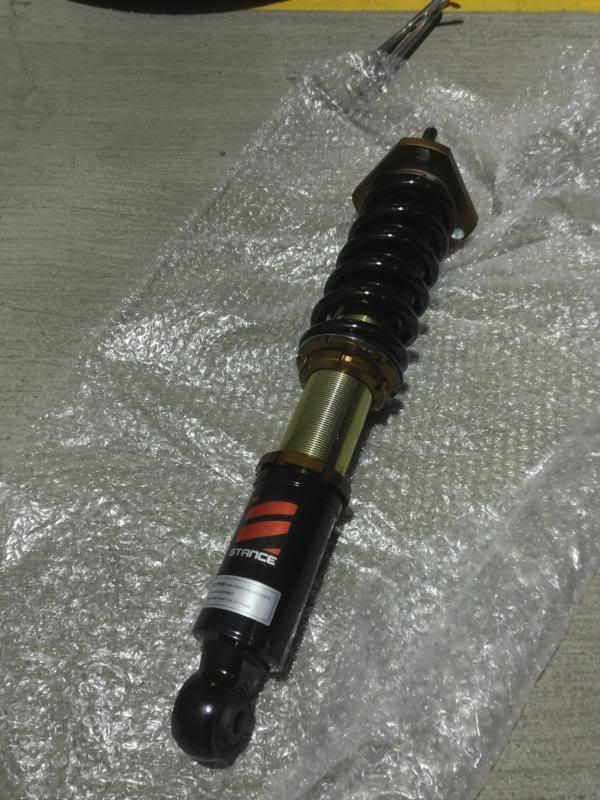 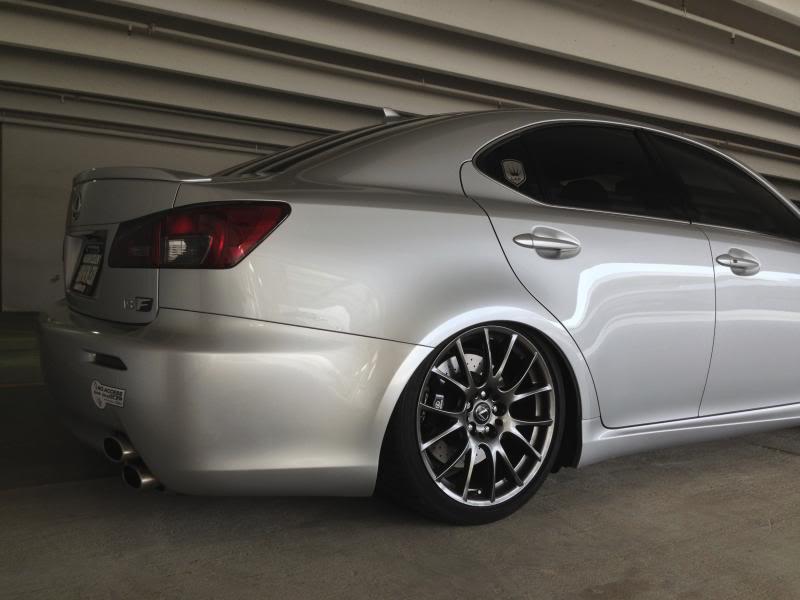 A few days later I got these in from ebay, I figured since I have plans to get the lip molded and shaved in the near future why fork up for the WALD. 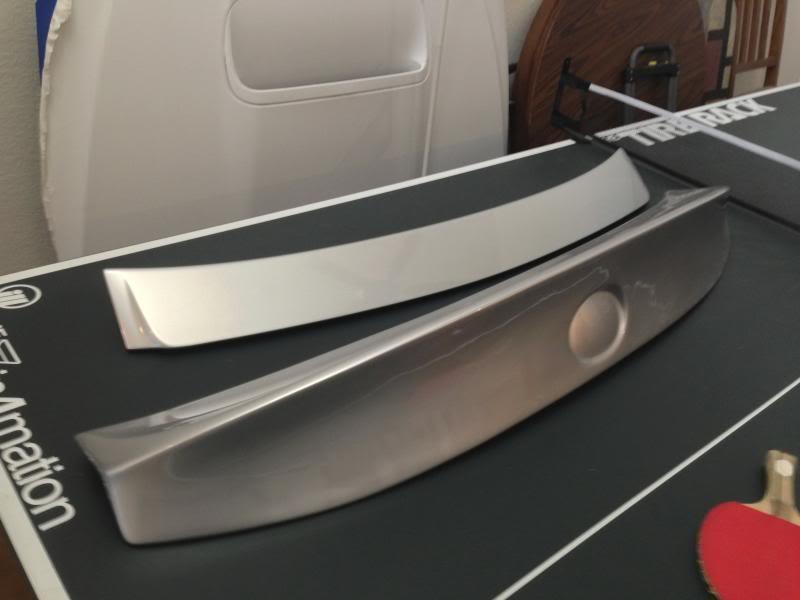 I was fortunate enough to have one of my friends let me know that he was selling his TOMs diffuser for cheap because the left corner was cracked a bit in a rear-end collision. I was hesitant to buy it because I already had put in an order for the TOMs diffuser with SpeedElement.

Also it's not that noticeable unless you are close to the car. 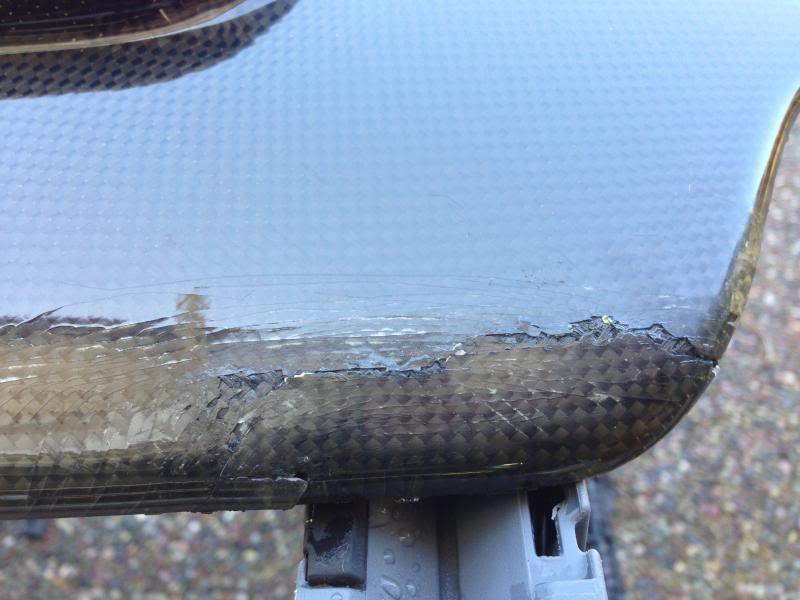 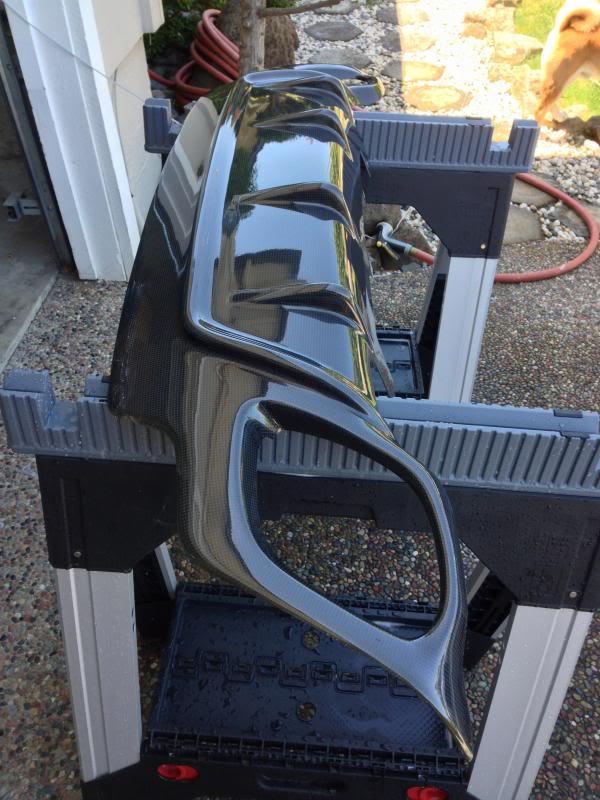 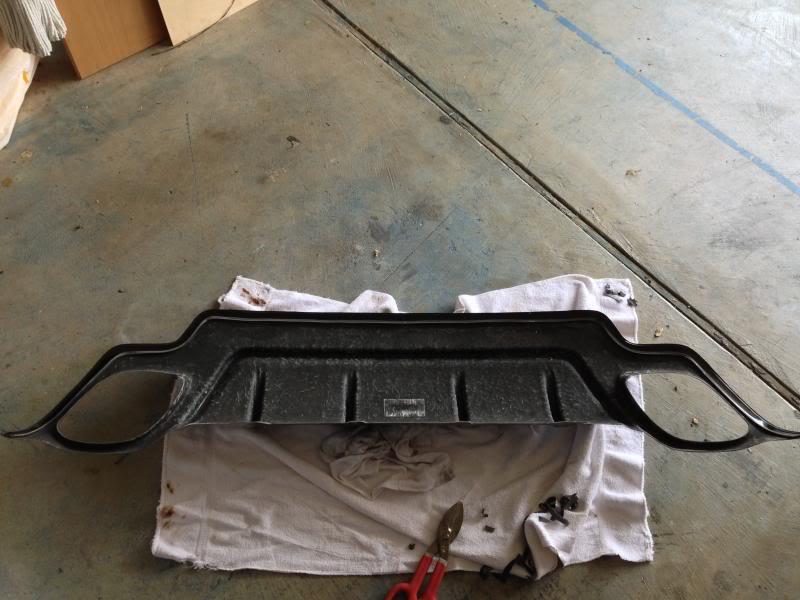 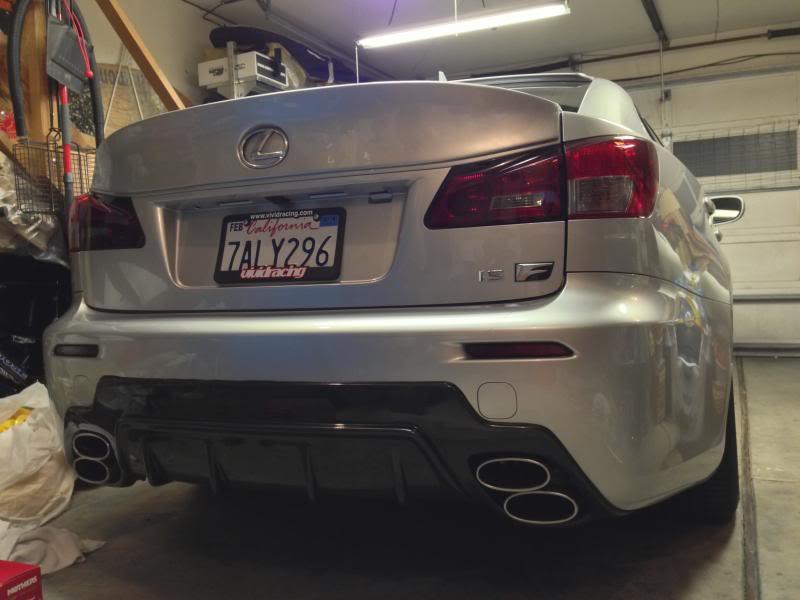 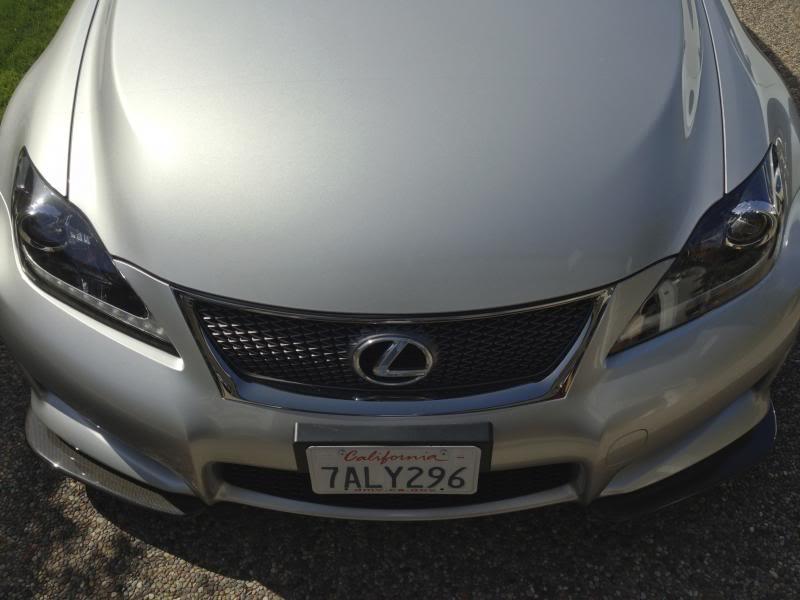 I put on some 15mm wheel spacers to pass up the time until my wheels came in. I also got a paint matched front grill trim from Sewell. 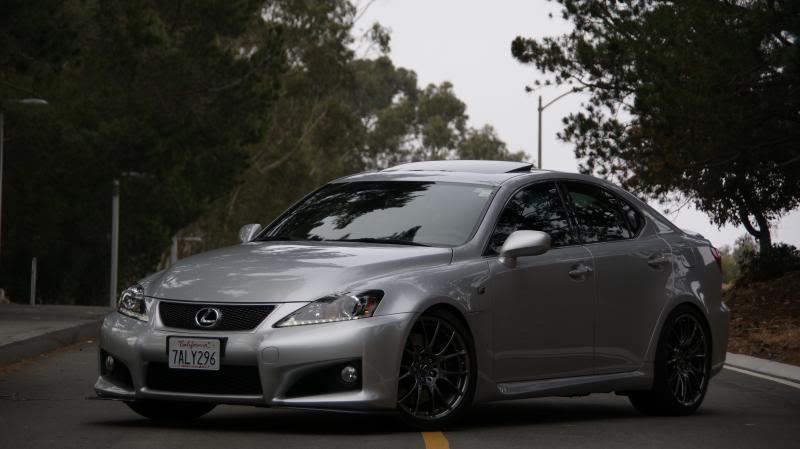 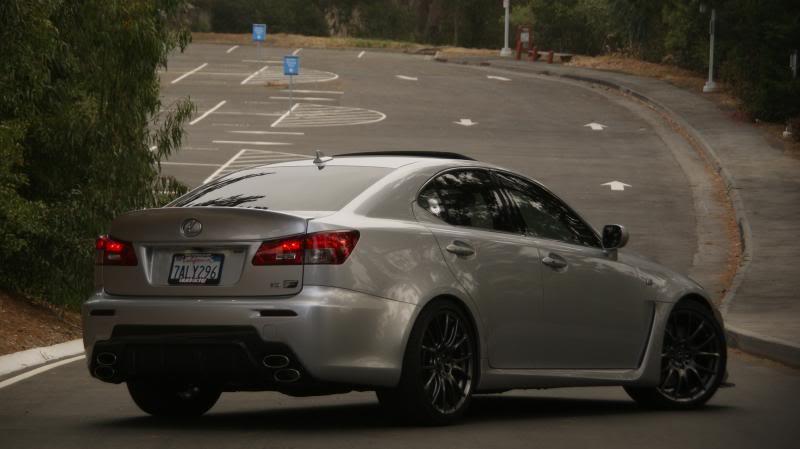 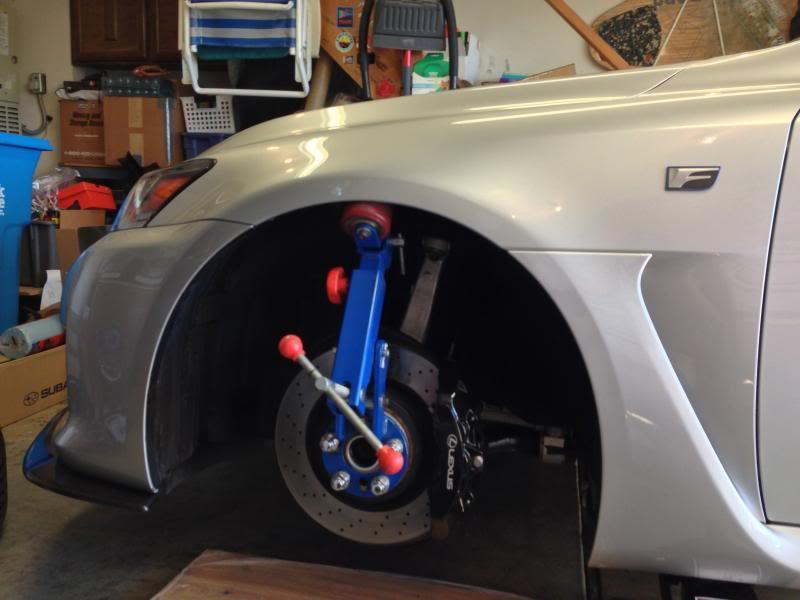 The new TOMs diffuser finally came in after waiting 3 months. SE also had a set of Sikky headers laying around the shop from an old customer so I bought them and had them installed for a total of $1100! 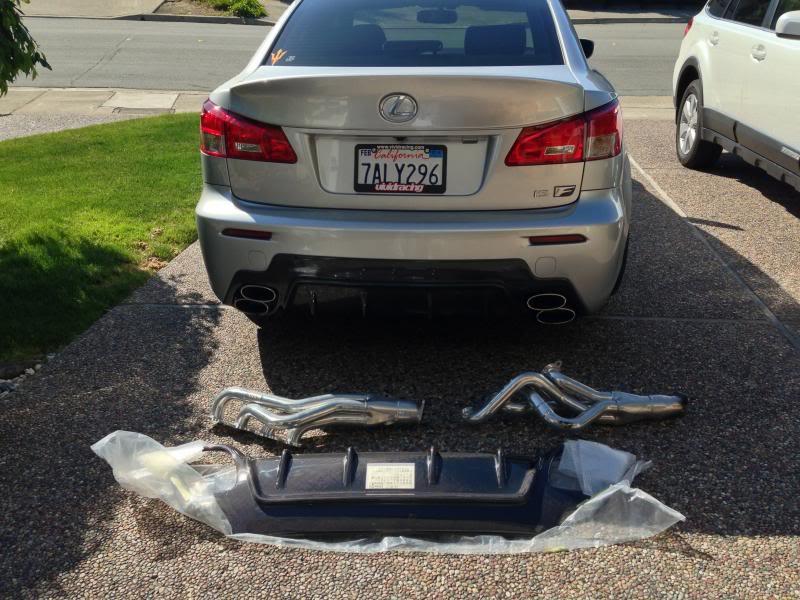 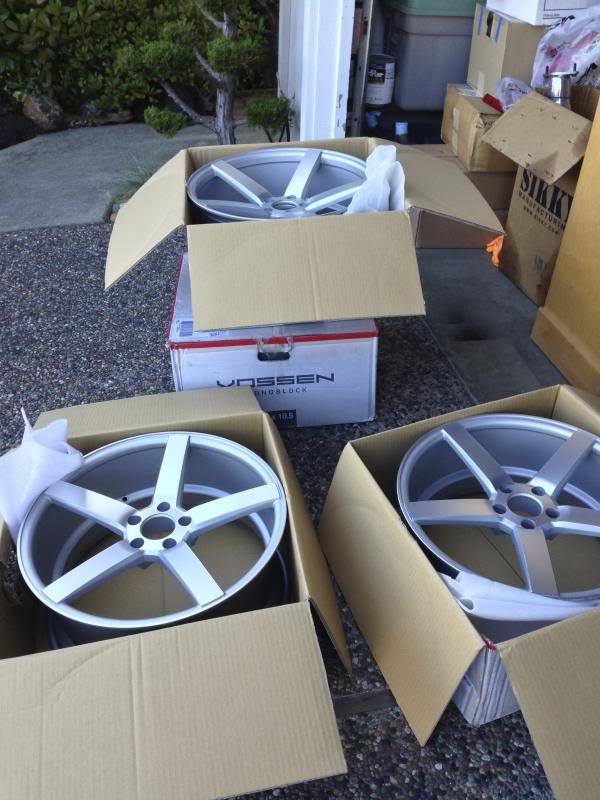 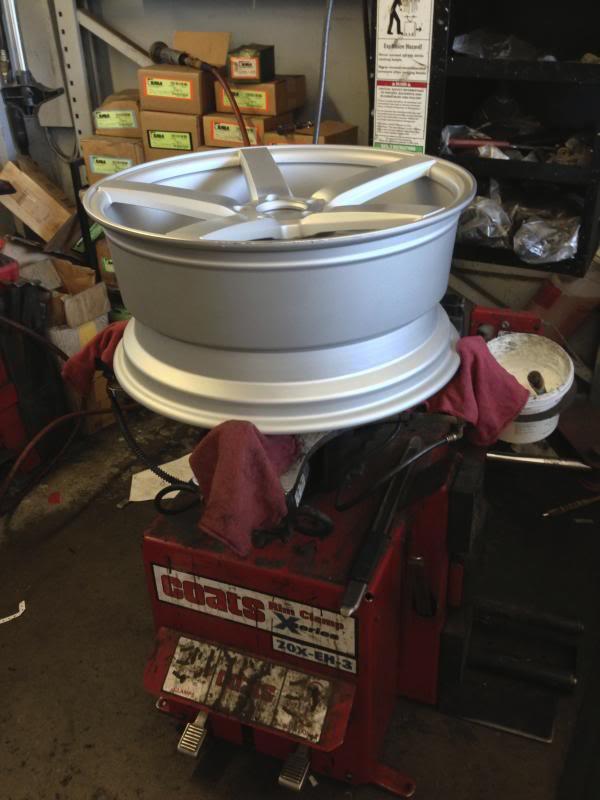 This is how my ISF currently looks 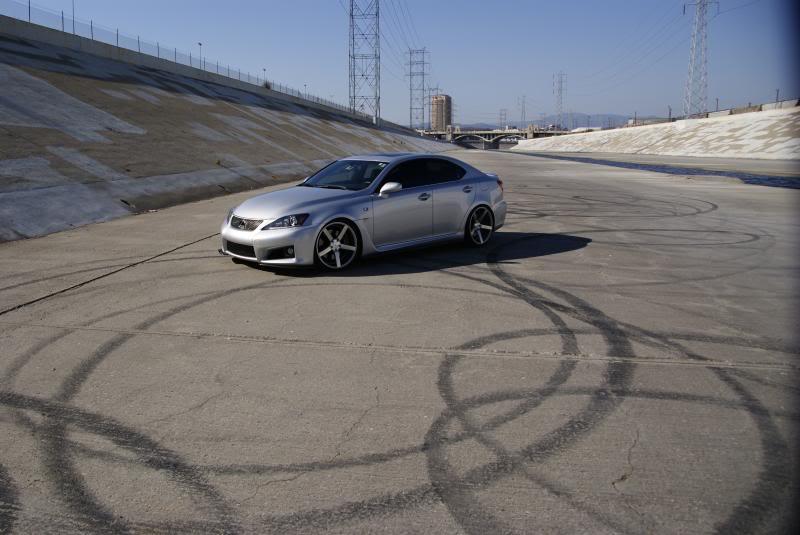 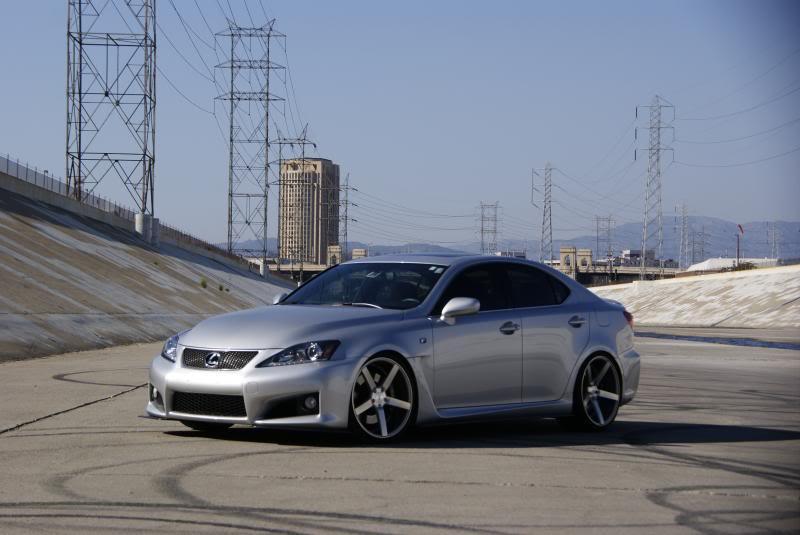 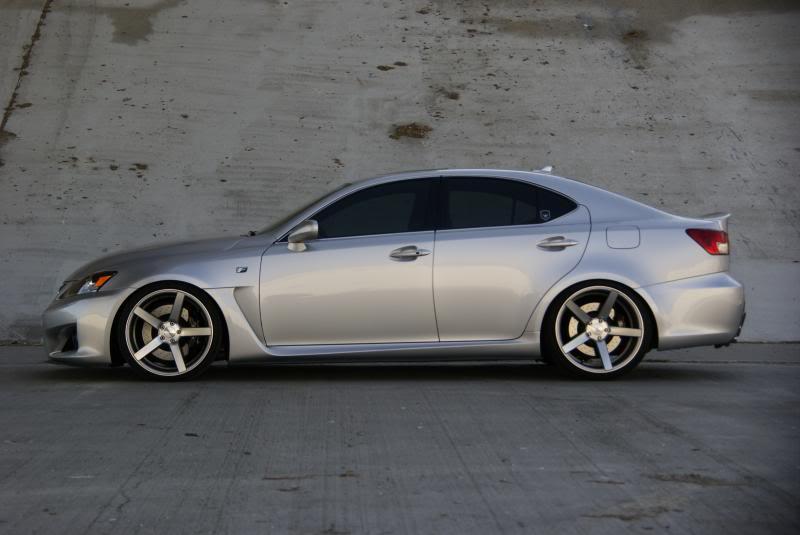 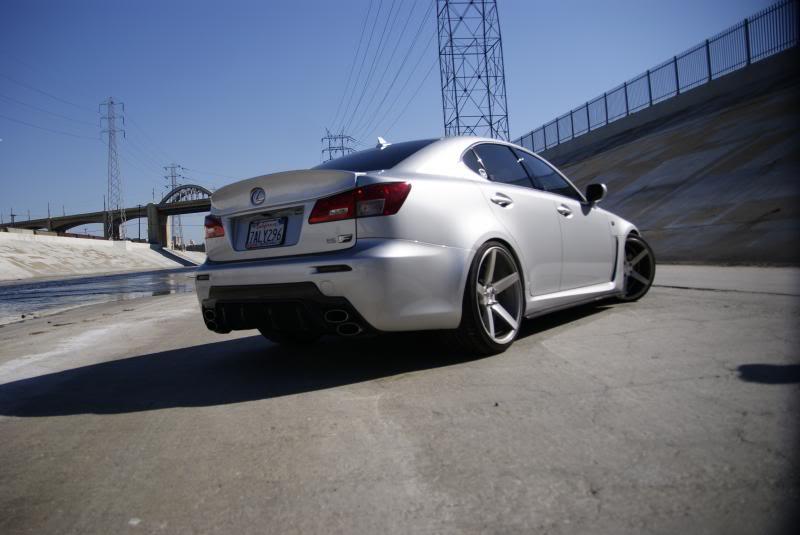 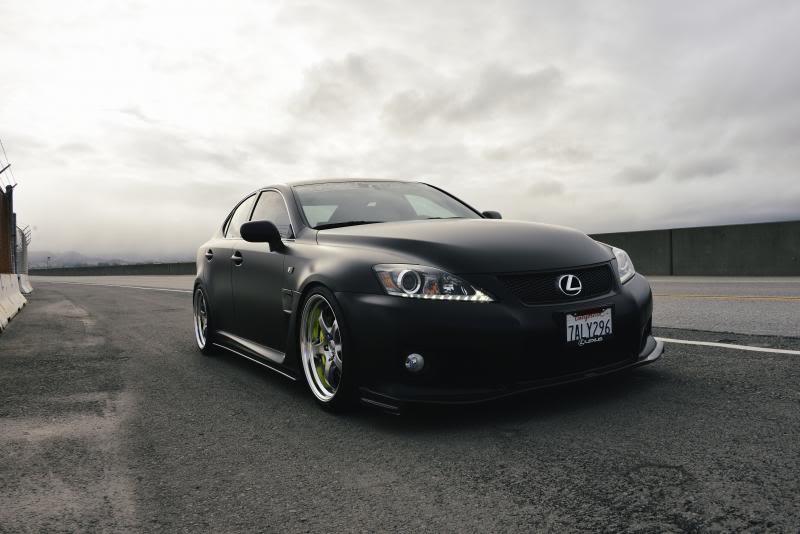 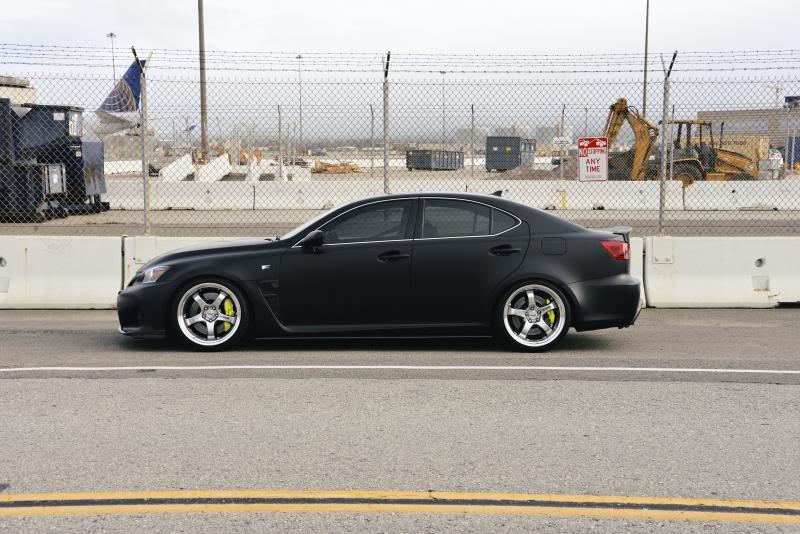 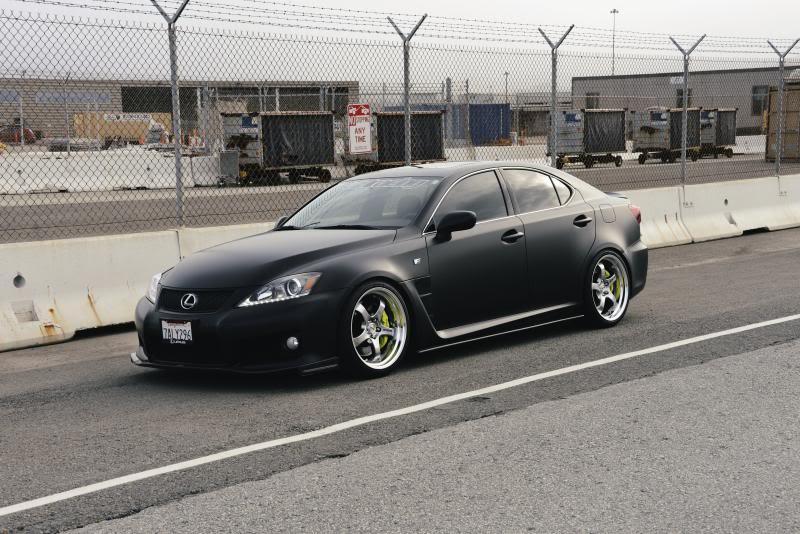 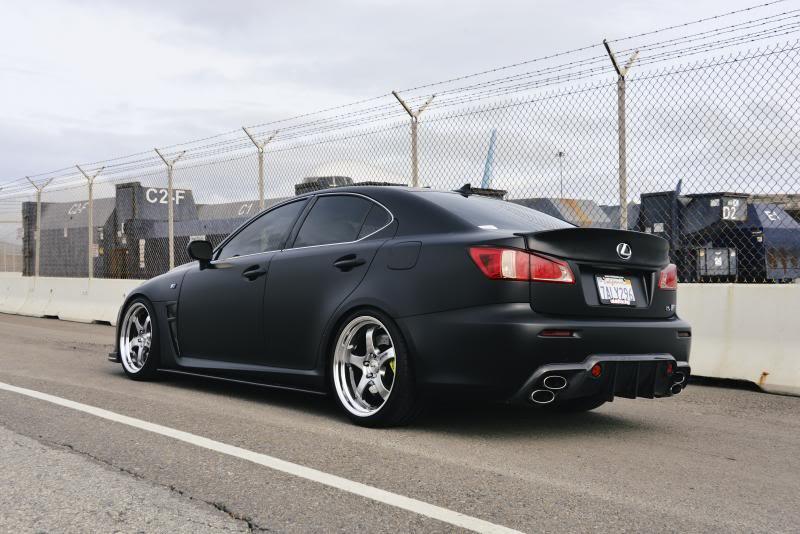 Nice! I’m on my second Lexus really like them