My friend Aaron has been into vaping for some time now and was a regular at a local vape shop in Winston-Salem.  He got with the owners of the shop and proposed the idea of doing a car meet at the shopping center where the shop was located.  The store owners were totally down, so they went around to all the neighboring businesses to ask for permission to have a car meet in the parking lot, so after everybody gave them the OK, we were on our way to our 1st ever Vape & Scrape Meet.  I had no real idea on how the turn out would be since we were trying to keep it relatively small, but when the day came, we pretty much packed the whole entire shopping center and then some.  It was awesome seeing all the cars that came out!  Along with the usual faces like Wilkesboro crew, Trendzsetter crew, and my Team RPM guys, we had people from South Carolina, Charlotte, Raleigh and other neighboring cities coming through.  There were a lot of nicely built stance cars at the meet.  We got haggled by the cops later on because it got too crowded, they were giving tickets to anybody parked in the handicap spots or parked slanted.  Aside from that, the meet went relatively smooth with good weather, lots of vaping, and most importantly, a good group of people to hang out with.  Can't wait to do it again next year.  For more pictures, check out our facebook album:  VAPE & SCRAPE 2014 PHOTO ALBUM 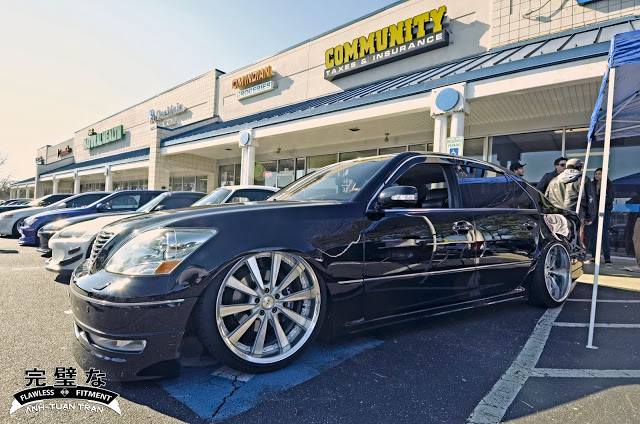 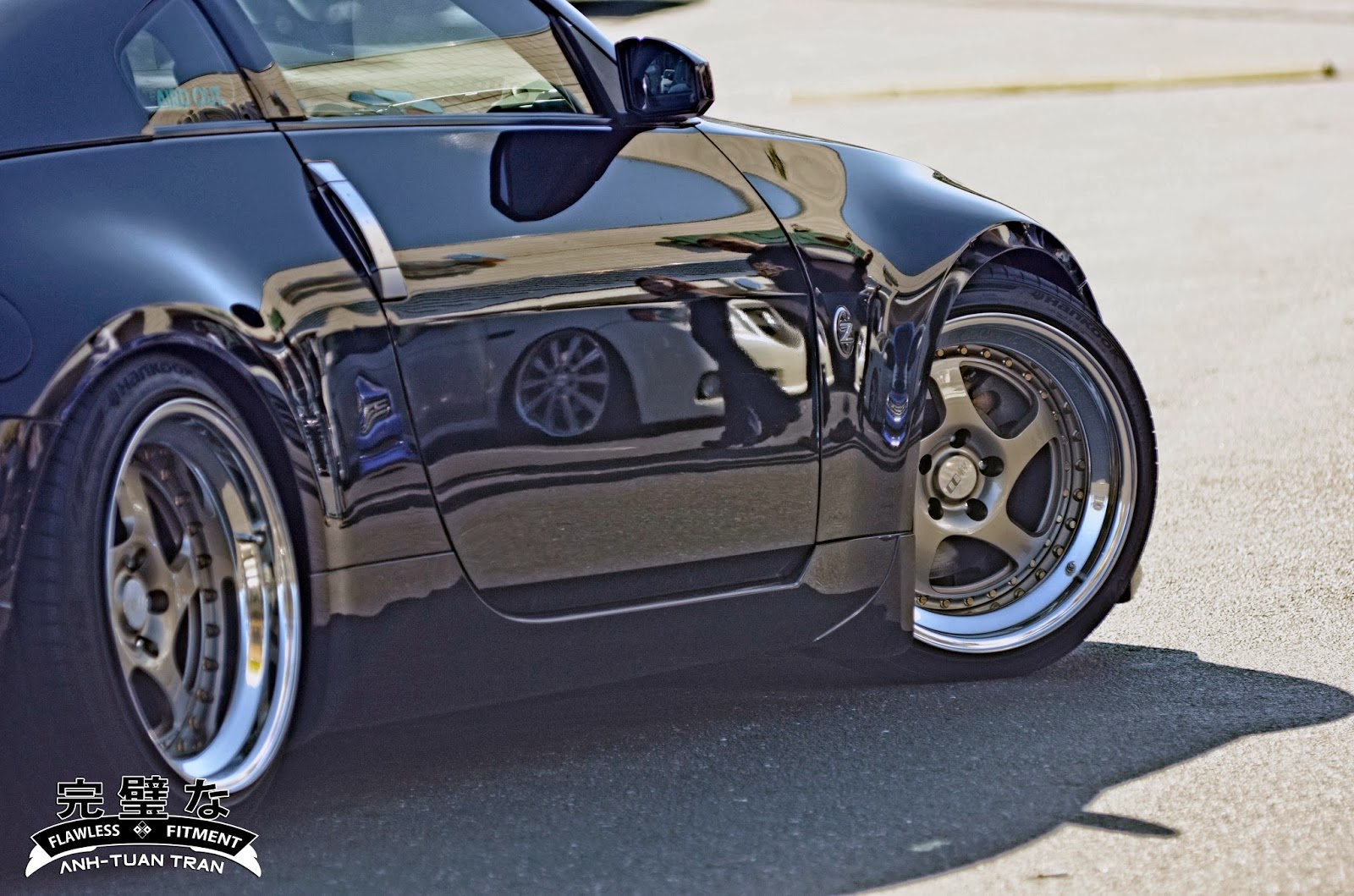 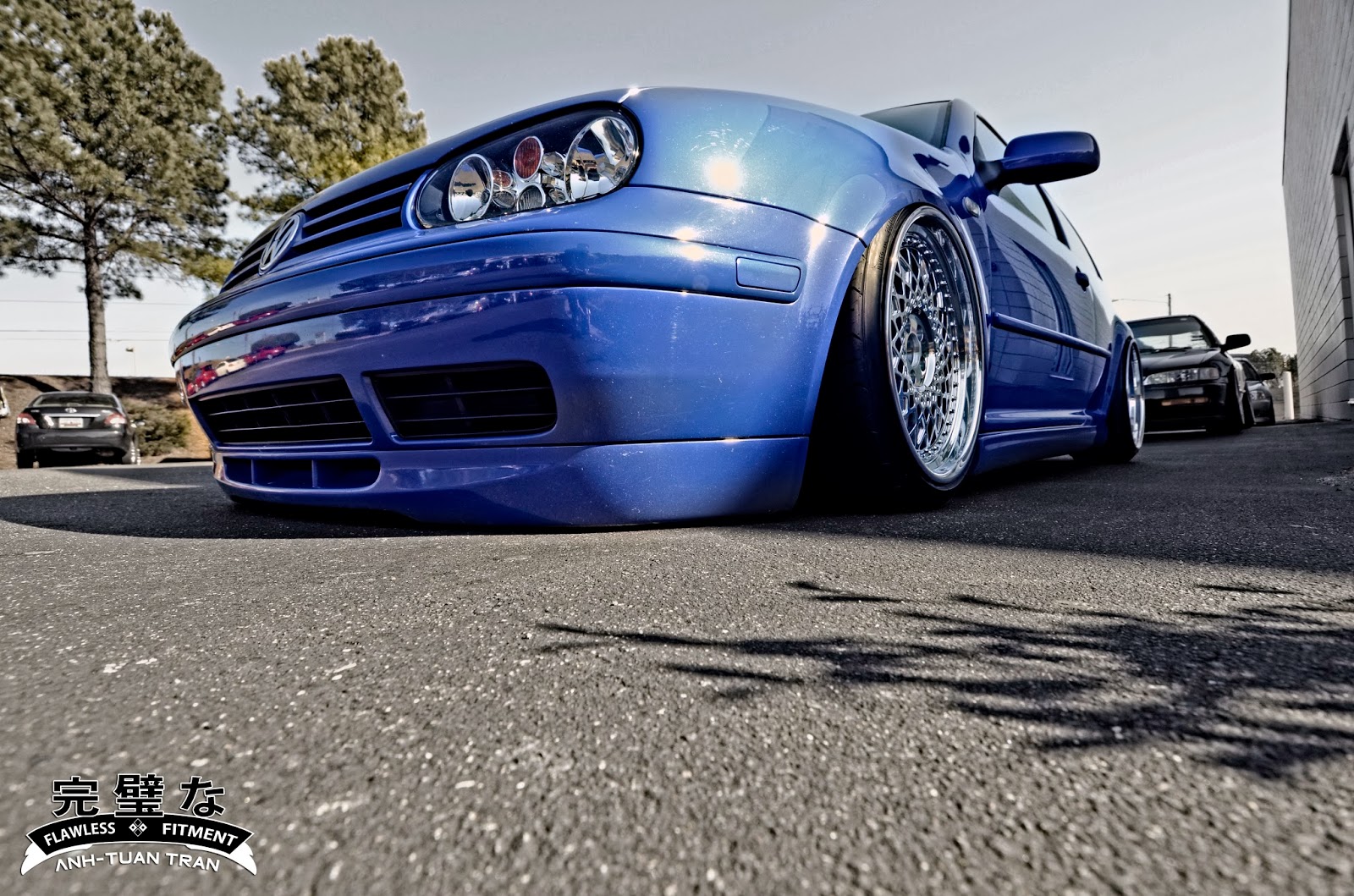 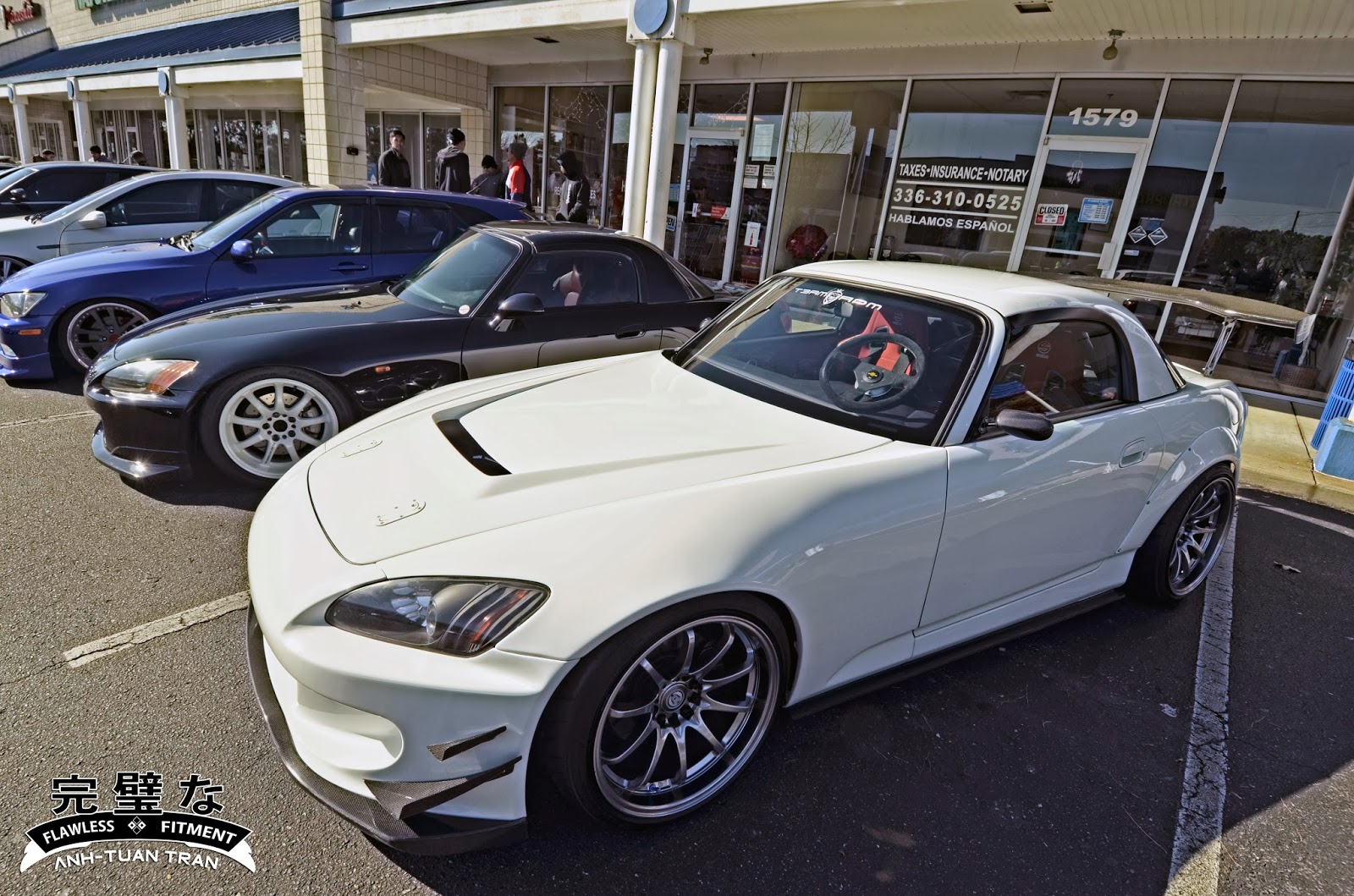 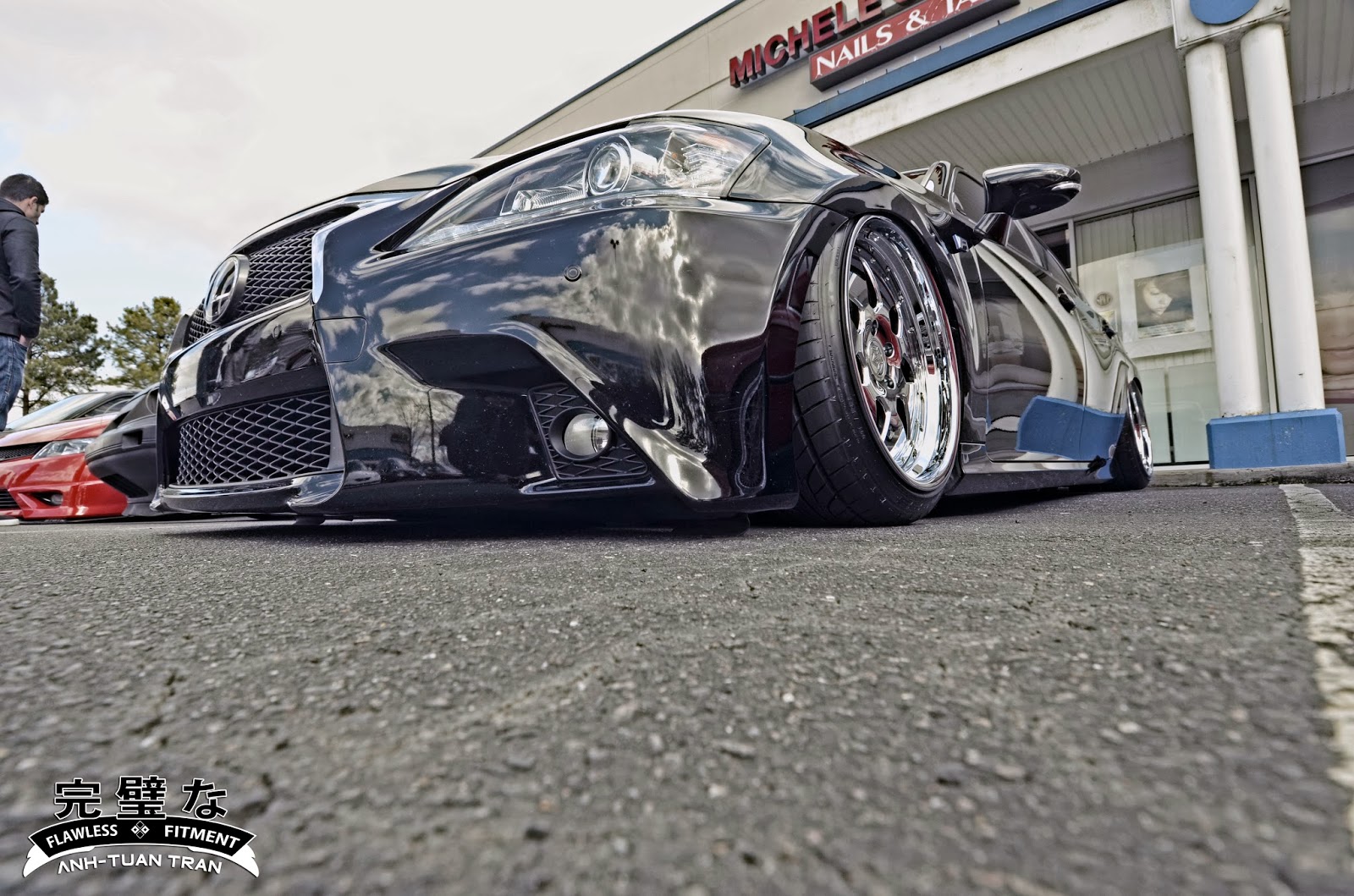 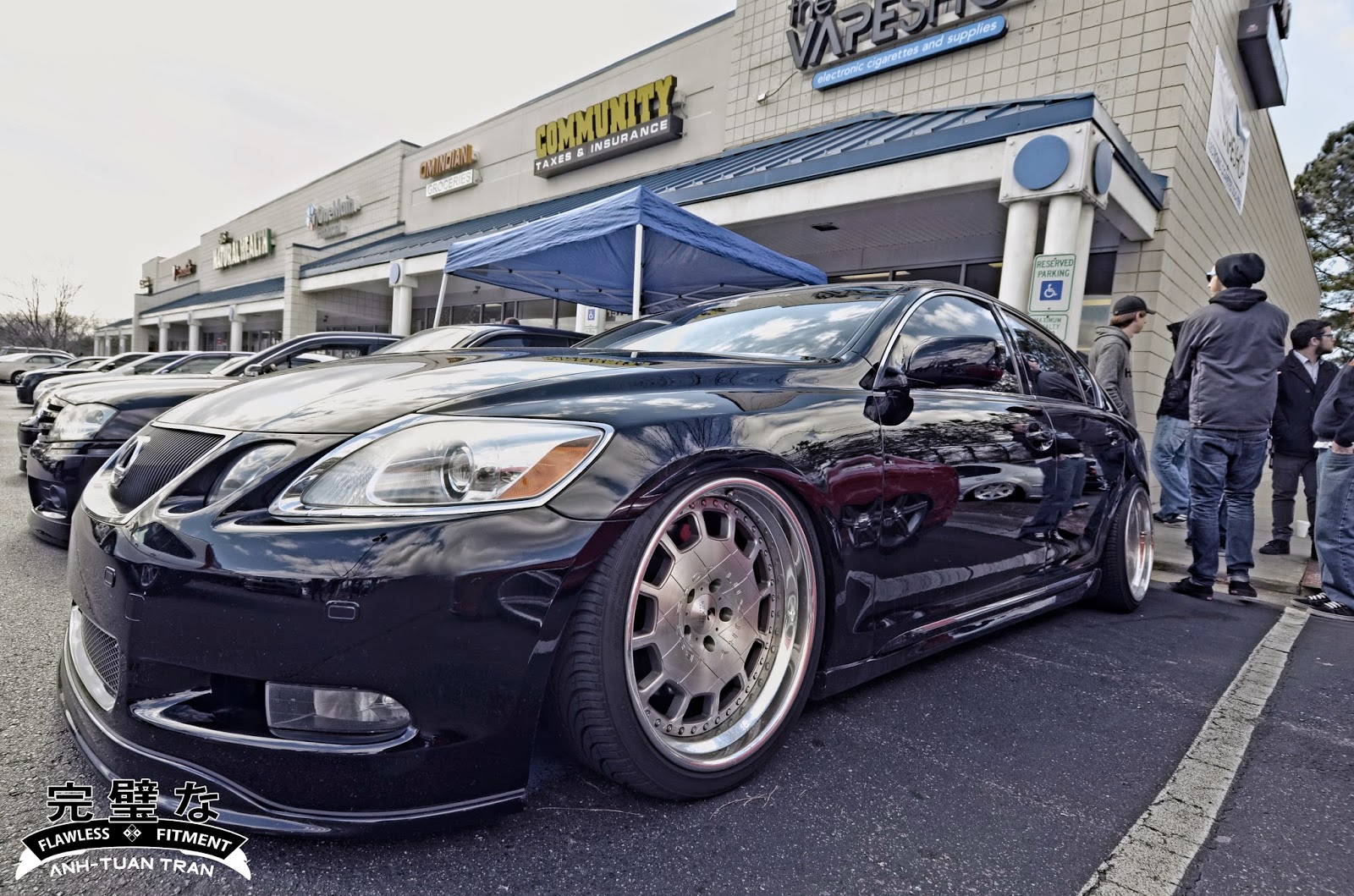 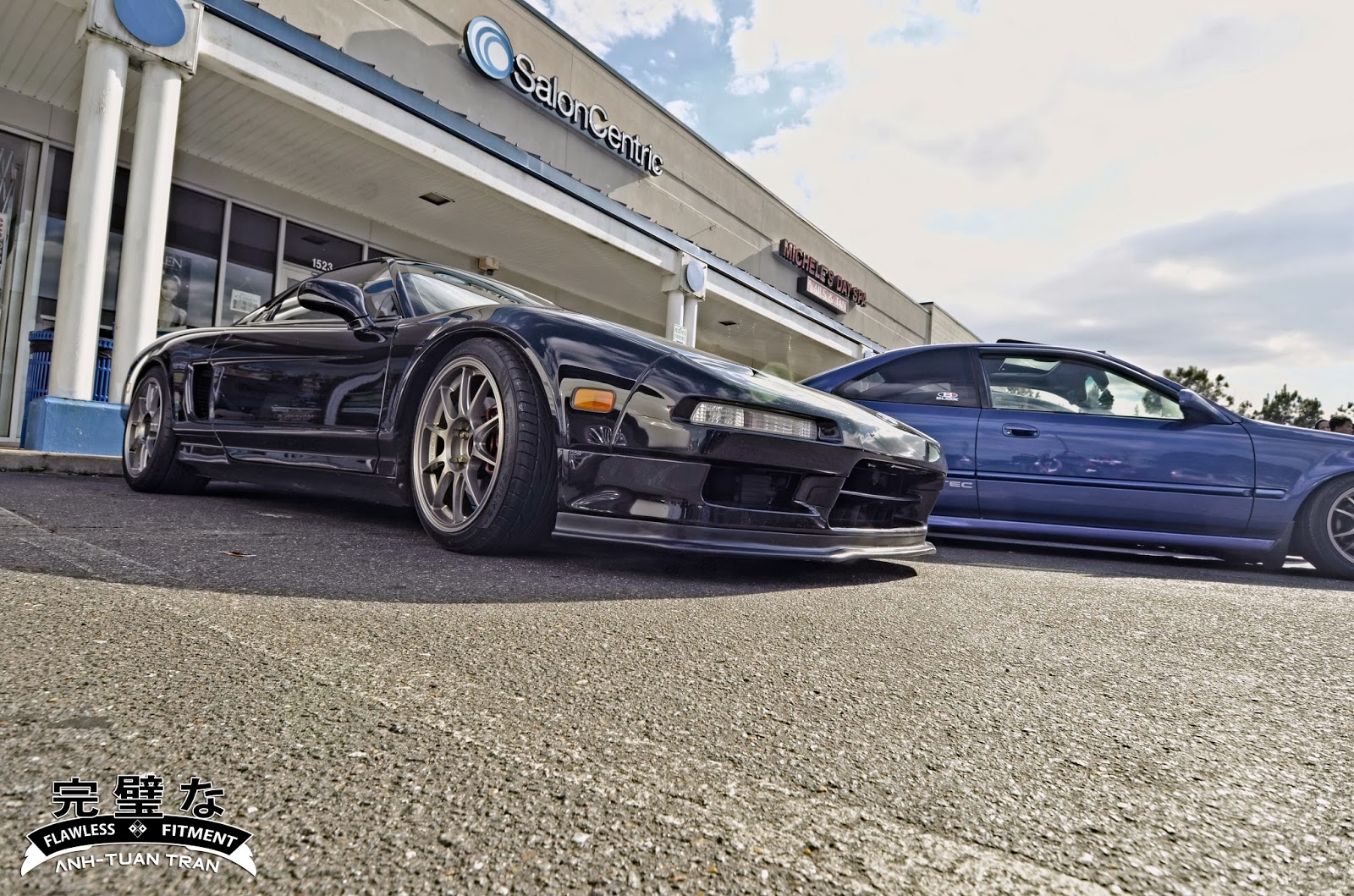 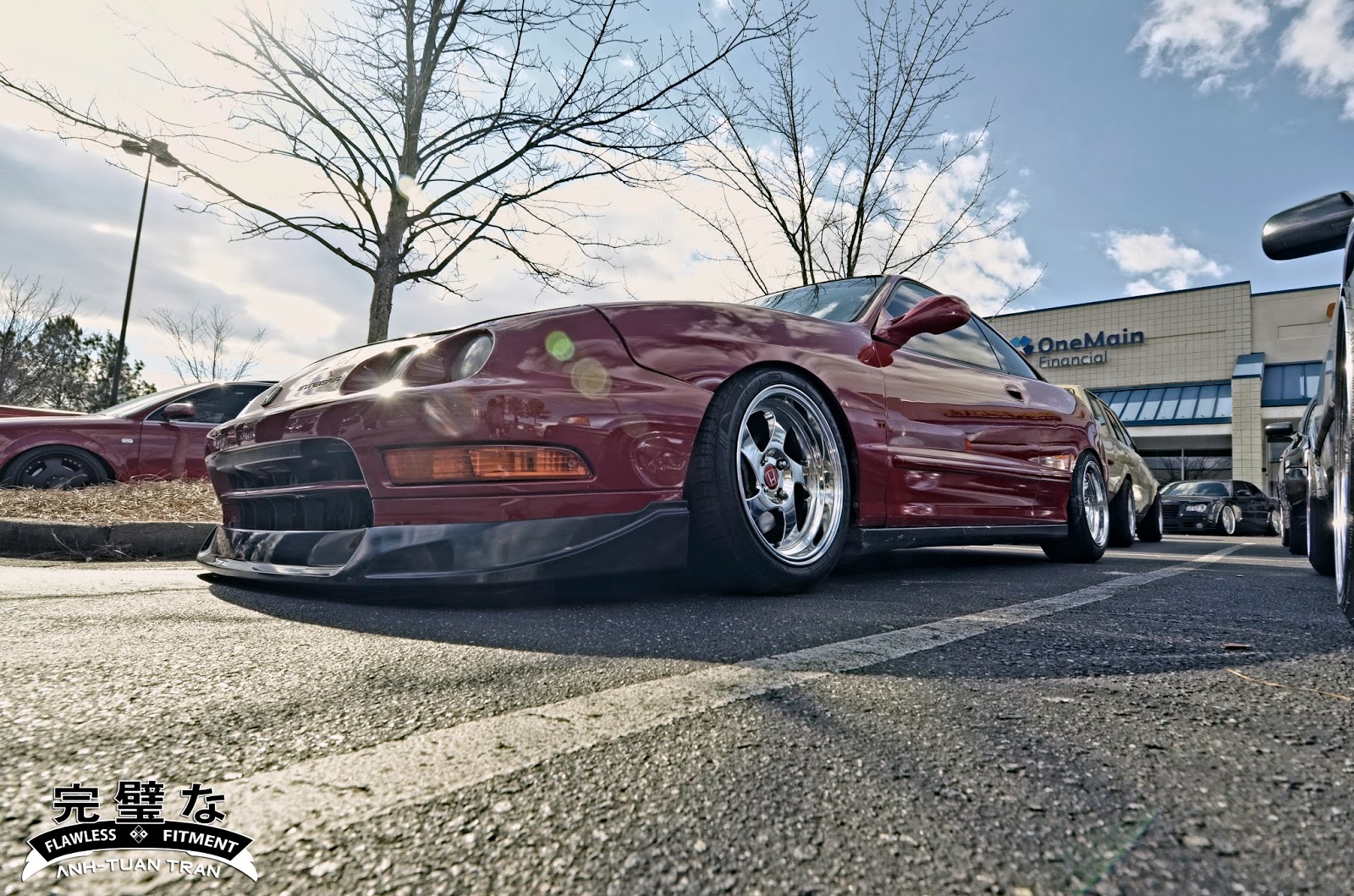