I purchased a 97 sc300 with 190k miles a little over a year ago. Now with my wife pregnant I decided to do some mods before our newborn arrives. 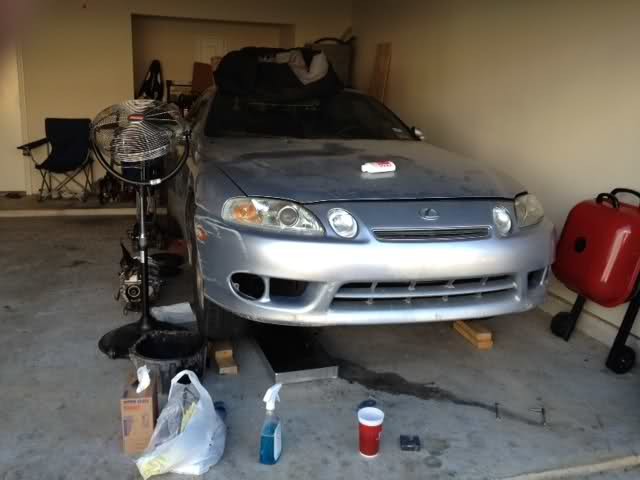 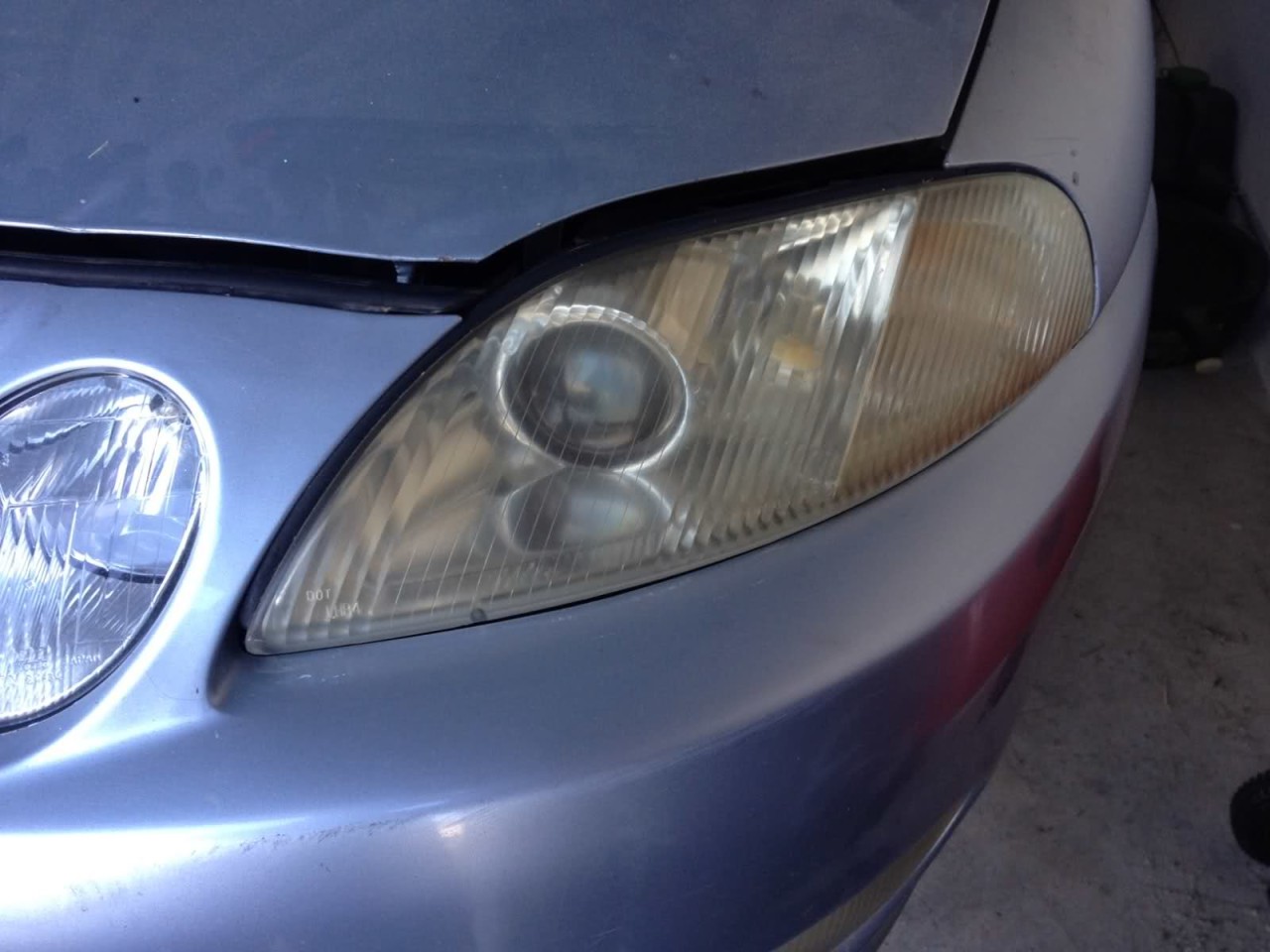 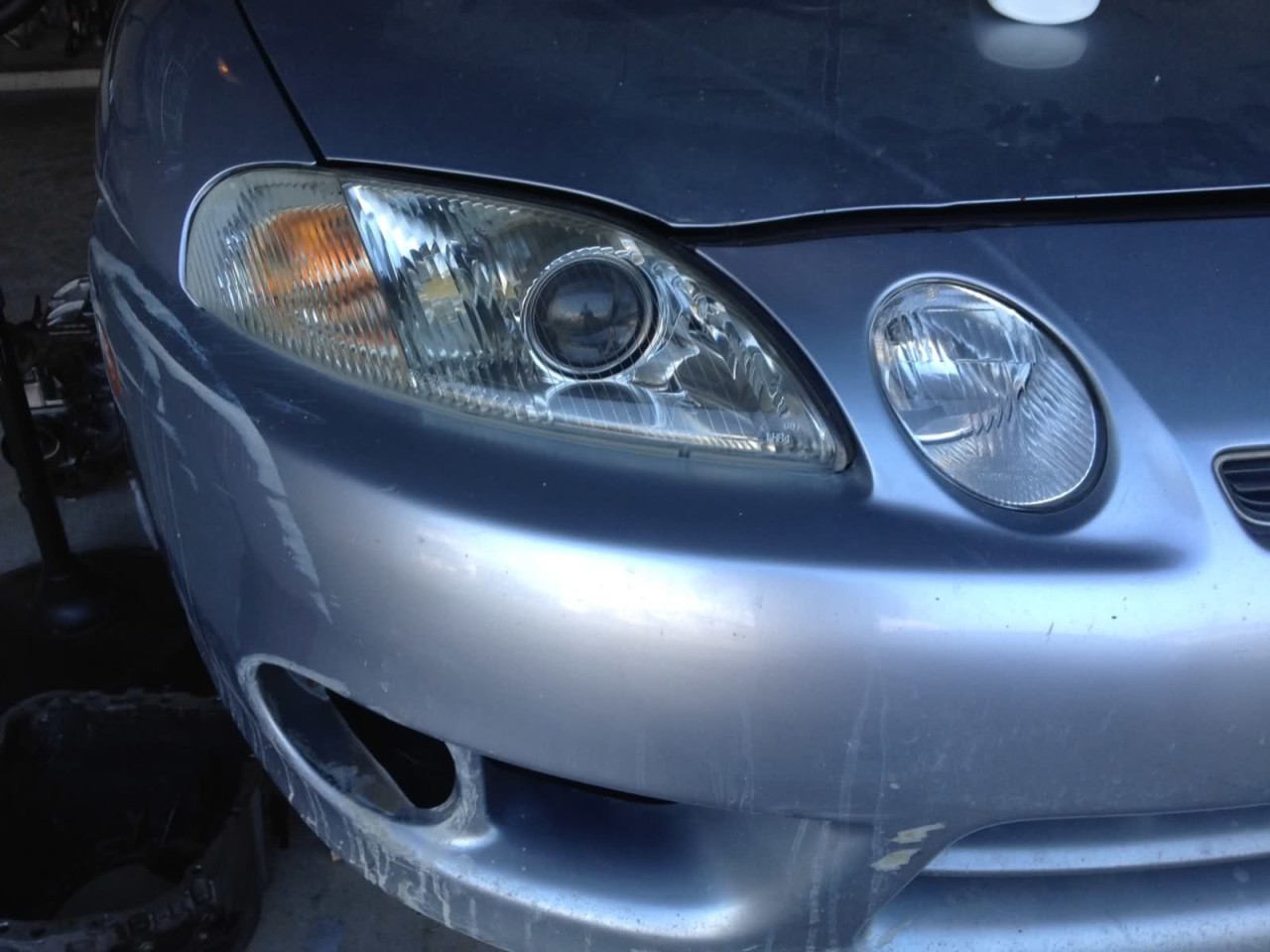 she does need to get her front and back bumper repainted and fix a little dent on the passenger quarter panel. 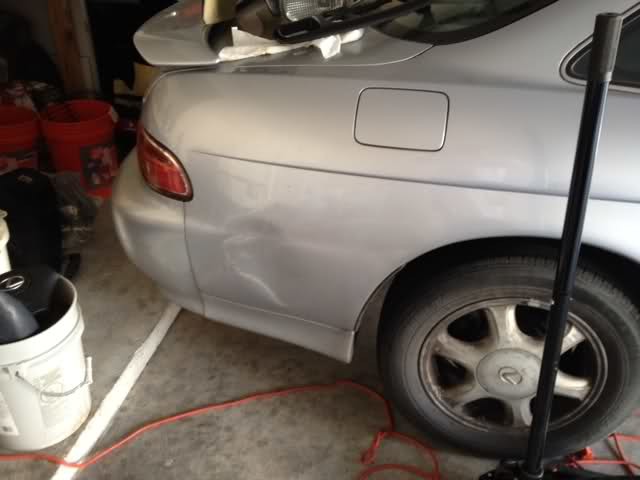 I sourced a 3 spoke steering wheel 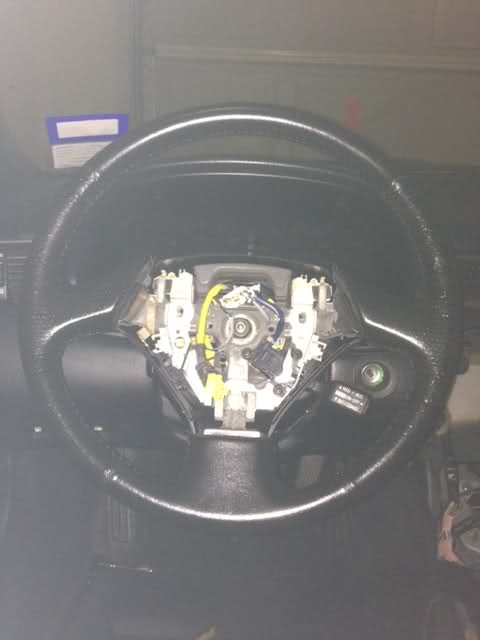 Then a gated shifter 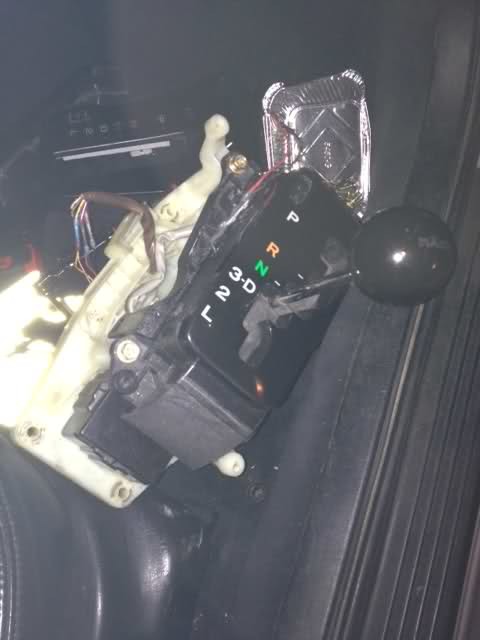 Then shorten the linkage by one inch. I decided to drill and tap the linkage and install a threaded rod 1/4-20 with two jam nuts. This way I could adjust it infinitely. i figure I would cut it about 2 inches and tap about a half inch on each side. Considering that the linkage is about .4 inches thick I could easily put the 1/4 threaded rod with enough meat on either side for it to be strong enough. I was thinking of welding the linkage but I didn't want the guy to weld it and the linakge wouldn't have the same bends as the original linkage. 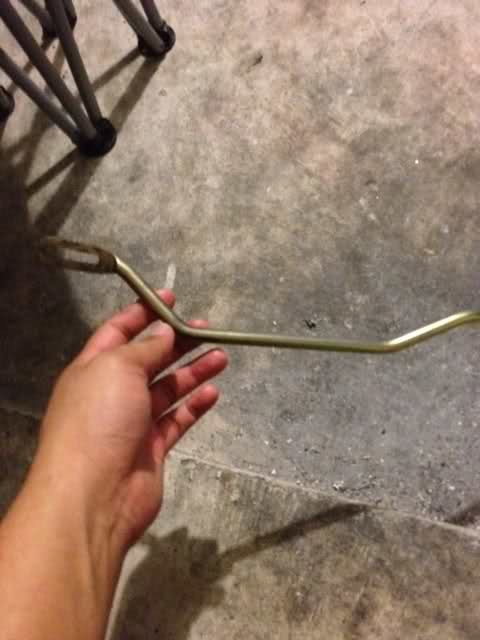 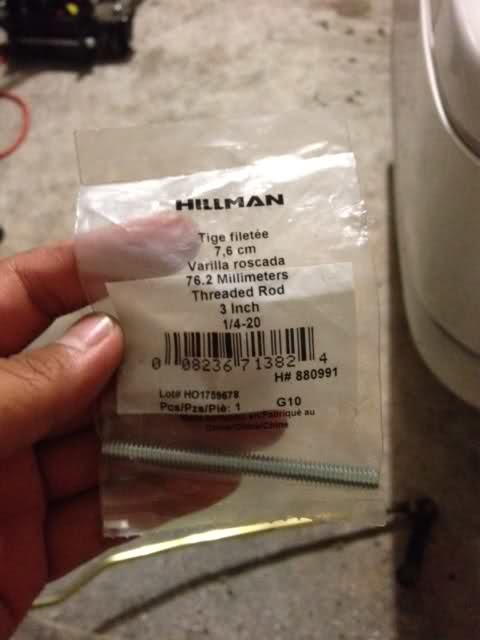 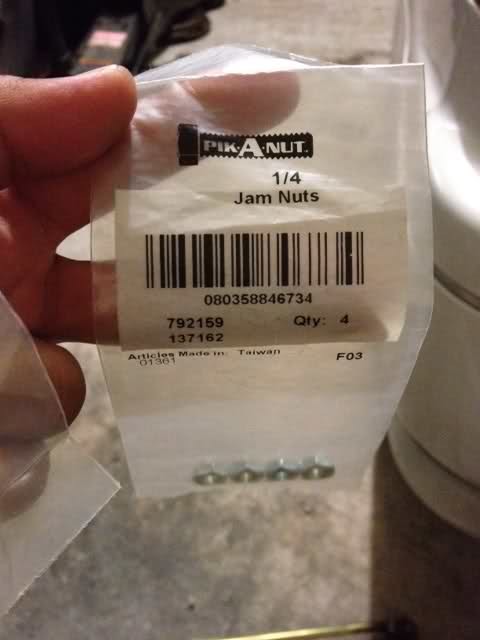 Found a mkIII r154. Needs a fork, bellhousing and other stuff for the swap. Might use that as a spare considering to get all of that stuff cost almost as much as getting a 1jzgte r154 swap. But for 240 I couldn't pass it up. It came with the 7m bellhousing and clutch with pressure plate. 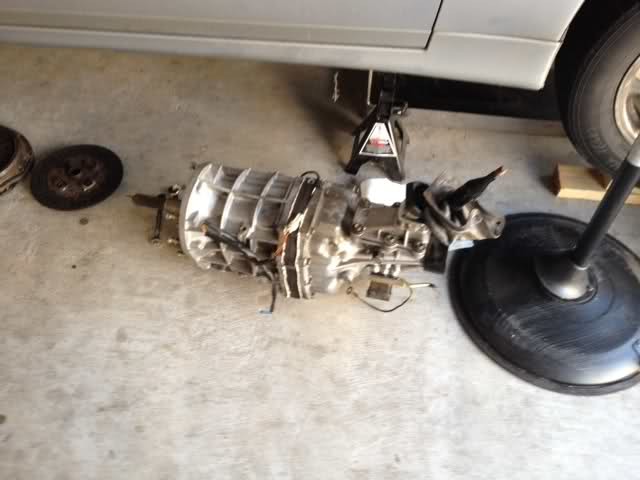 I am now in search of a 1jzgte r154 soarer swap, but the search is difficult. The only place i know where to look is ebay and they don't have any there that are reasonable priced. I'm looking to spend 2500 for the swap. I would have a spare 2jz block if anything should go wrong with the 1jz and also the 1jz is within my budget range for the swap. But until I find the swap I would be acquiring supporting parts for the car.

My goal is to make her faster than my 2006 gs430 and some other american v8 like mustangs and the slower corvettes. I know its not that hard to make it faster than a 300 hp v8 but I love the mid range power for the v8. Ultimate goal is to be faster than a c6 z06 corvettes as some of the guys I work with look at my car with laughter.