But I always had it in for the FD... Thanks to some encouragement from A few good friends I decided .. well you only live once .. right?

Sold my miata bought this shell the same day .. and I'm dedicated on getting it running asaP! 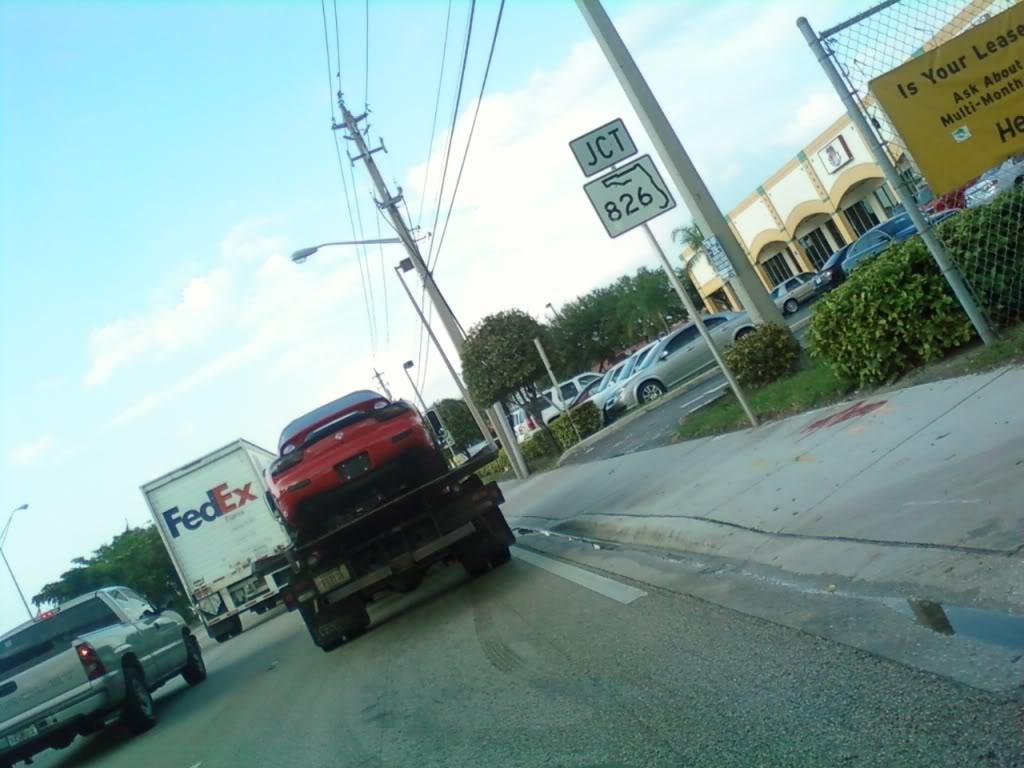 a picture from the Chase car! first bit of fresh air she's gotten in a while!

Thanks and well there are just somany LOL

here is one of it saying goodbye to its new buddy which I paid to give it a piggy back to its new home.. 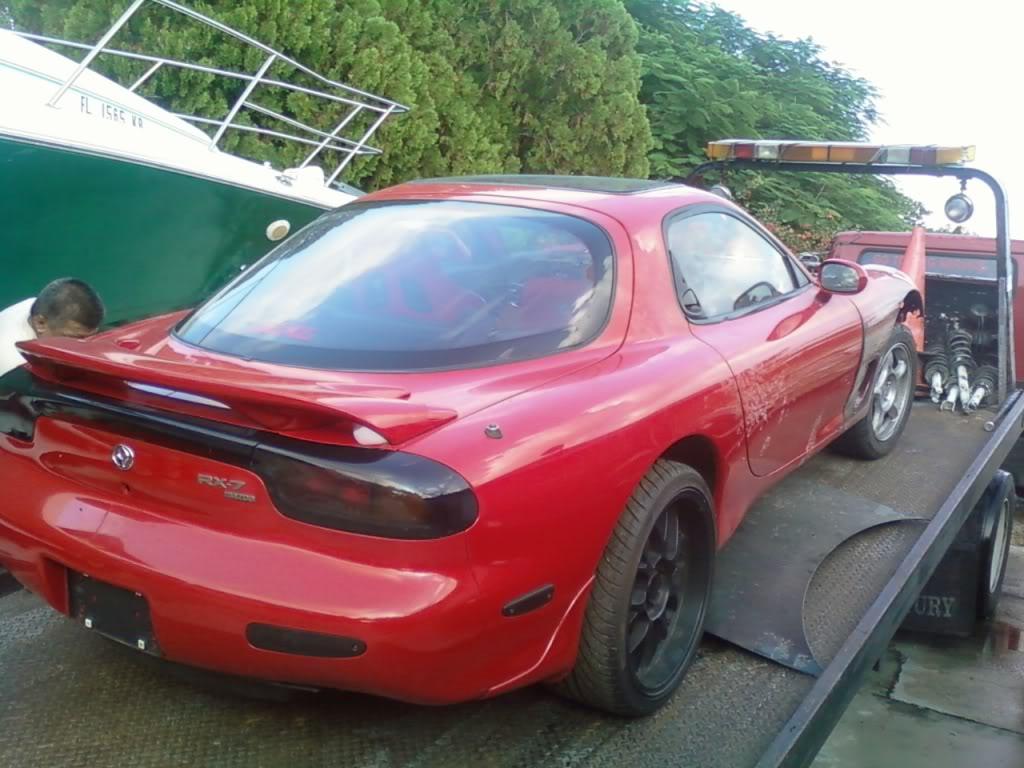 A walkaround of the Car

I started By Replacing My current broken Ignition / steering column , with the spare that came. with the car . the Spare happened to be an Eifini steering column With the OEM eifini steering wheel .. looks better then the OEM american wheel but itsn ot in the greatest shape .. to bad .. otherwise I'd throw it at the JDM wolves . ..

I cleaned off the rust from the shaft and gave it a galvanized coat . *didn't have rust paint * 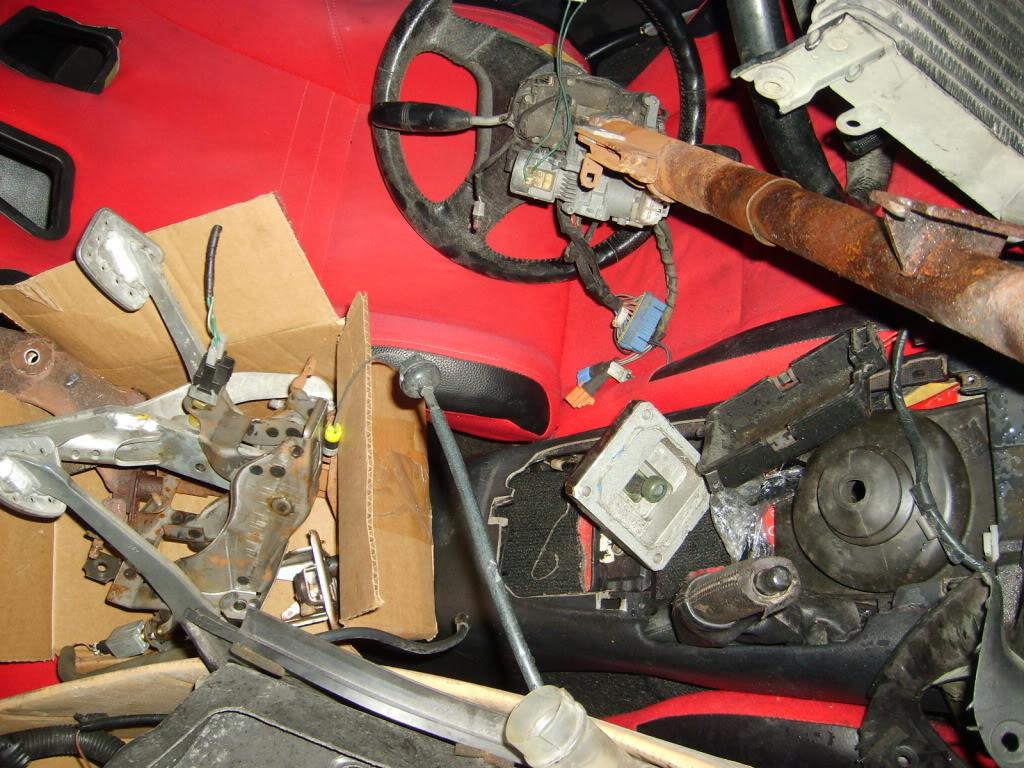 but when I tried to put it I realized I had 2 sets of pedals , brand new RHD pedals , and old rusty LHD pedals ... So I had to clean and repair and transfer all the parts from the RHD pedals onto the LHD .. Pictures when I get some sunlight ..

while I did that I got some JB weld to fix some cracks on the pedals , and some new rust paint . while hte paint dried .. I decided to work on changing my rear suspension from the stock , to Tokiko illuminas + eibach springs . 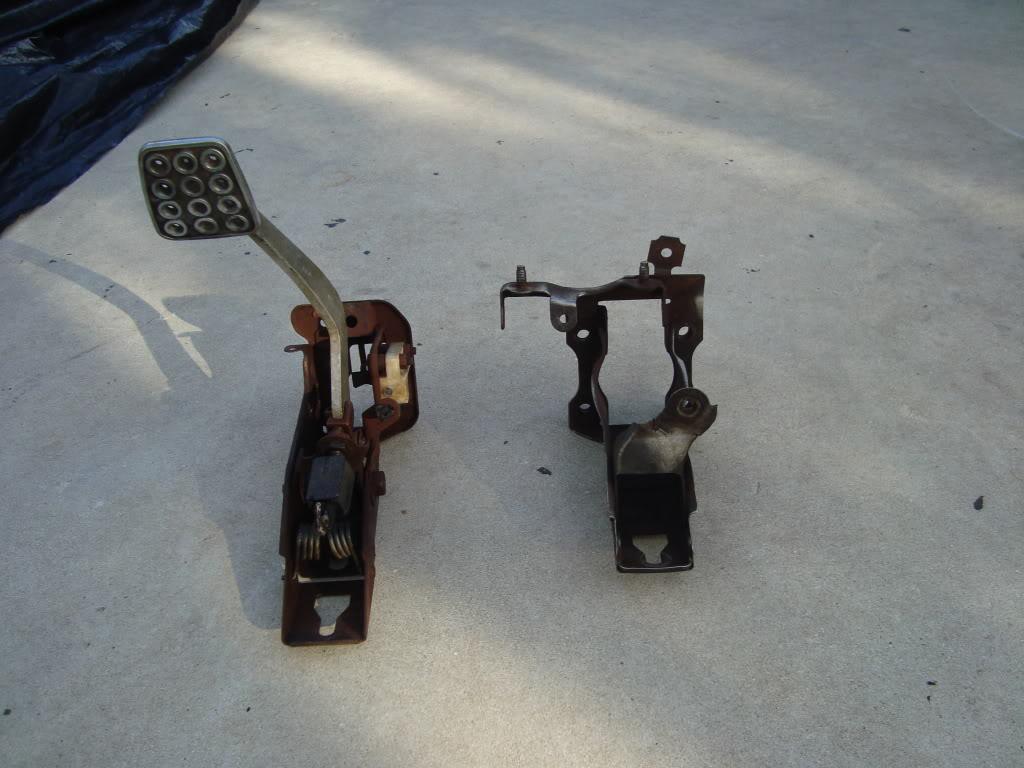 rusty pedals after a little wirebrush to the brake pedal .. compare! LOL 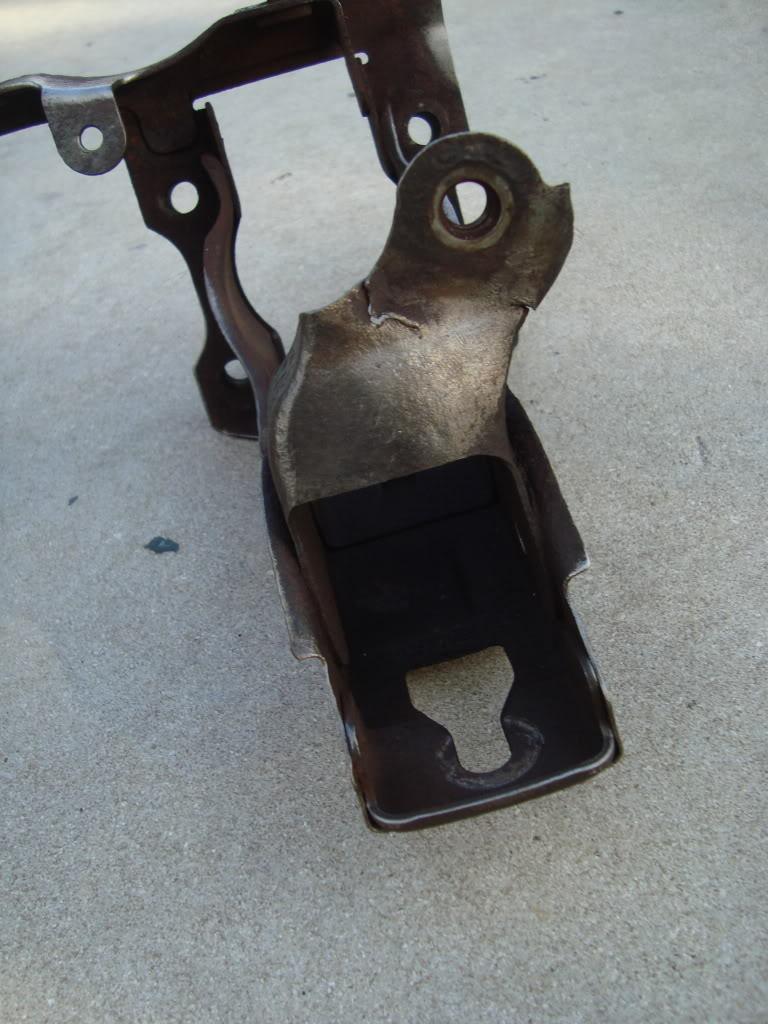 Cleaned the pedals welded them with JB weld to reinforce and Painted them ..

since i was already dooing it I ddid the drive shaft as well no more rust for it! 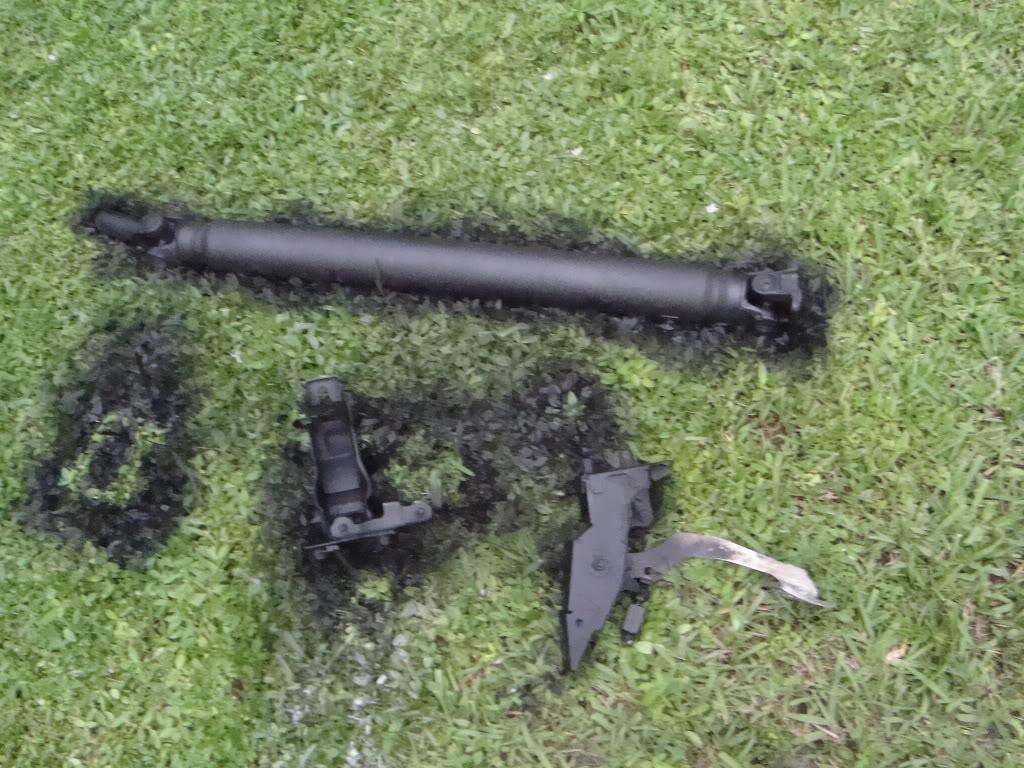 The rain has really put a damper on my build.. but I decided to do some small stuff that I could do inside..

today I Did some weight reduction! 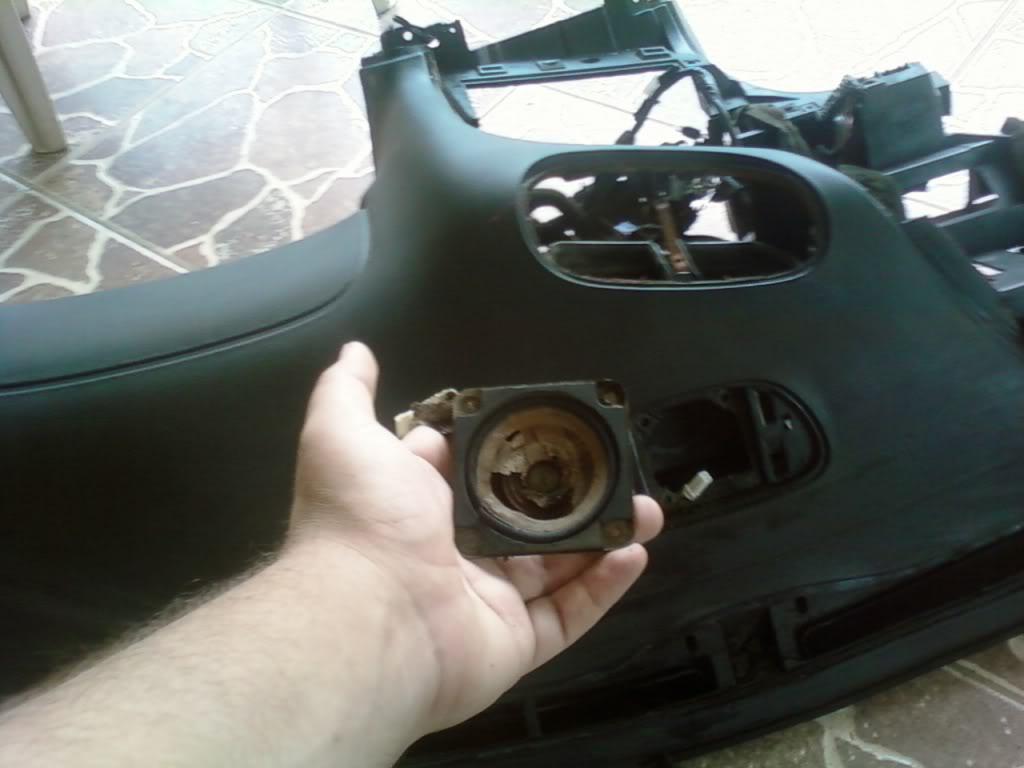 I found this blown speaker..I wont get angry at yet another thing to add to the Tobuy list instead! extra weight I dont need right??