Hello everyone, thought I'd make a build thread of the project I've been working on for a while. The car is a 68' cougar that's been passed down in my family ever since my Grandpa first bought it in 68'. Originally bought in New Jersey, the car has traveled from New Jersey to New York, to California and back all the way to CT.

It was passed down to my Dad as soon as the carburetor caught fire and caused a bit of damage, by my Grandpa working on it. Dad rebuilt the motor and much of the interior and had it repainted looking in prime condition. By 1996, Dad couldn't afford driving it around much anymore so it was stored at my Grandpa's garage for a bit until he got sick of it and pushed it outside, where it was exposed to the elements. From there on, rust, decay and any other words you can think of or imagine have gotten to the car, and prevented it from running.

So the car is now mine and has been a great project for me. I've done a ton of work over the summer and plan on having it running as soon as I start my summer job again. So here's some pics of the car and what I've done. 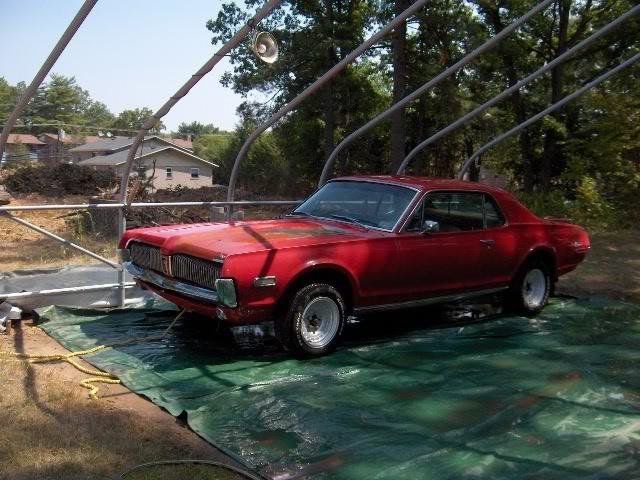 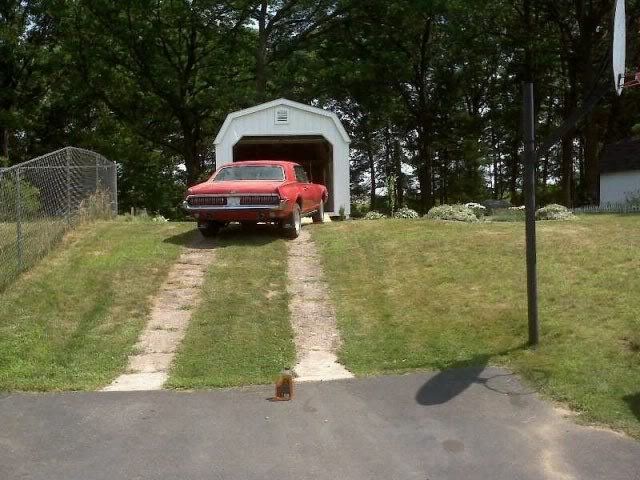 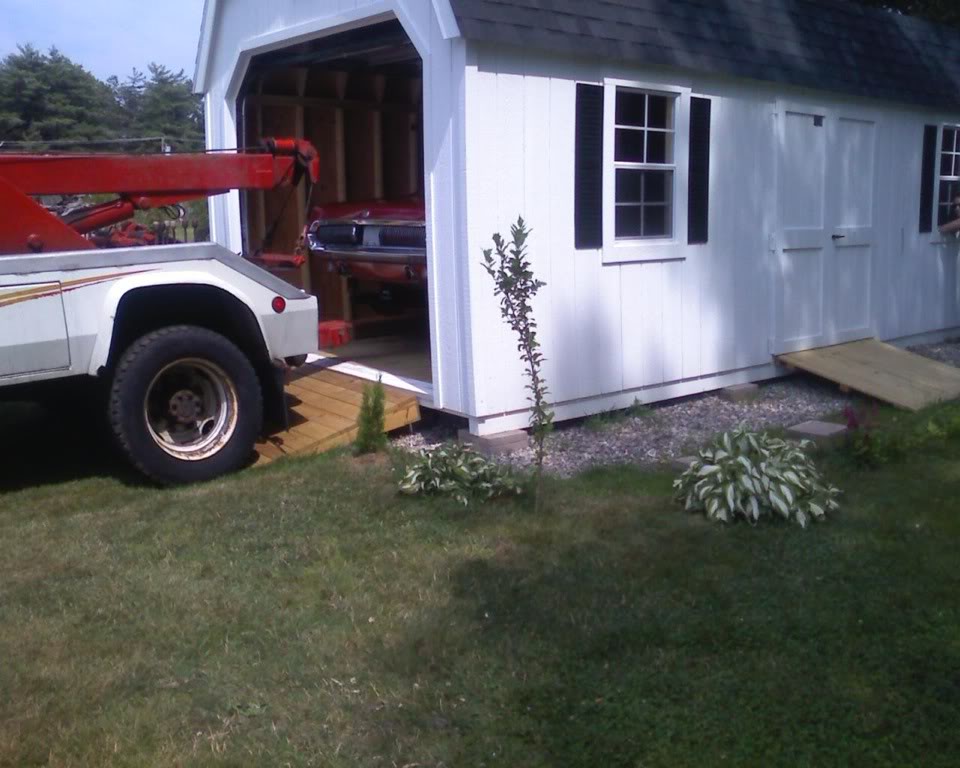 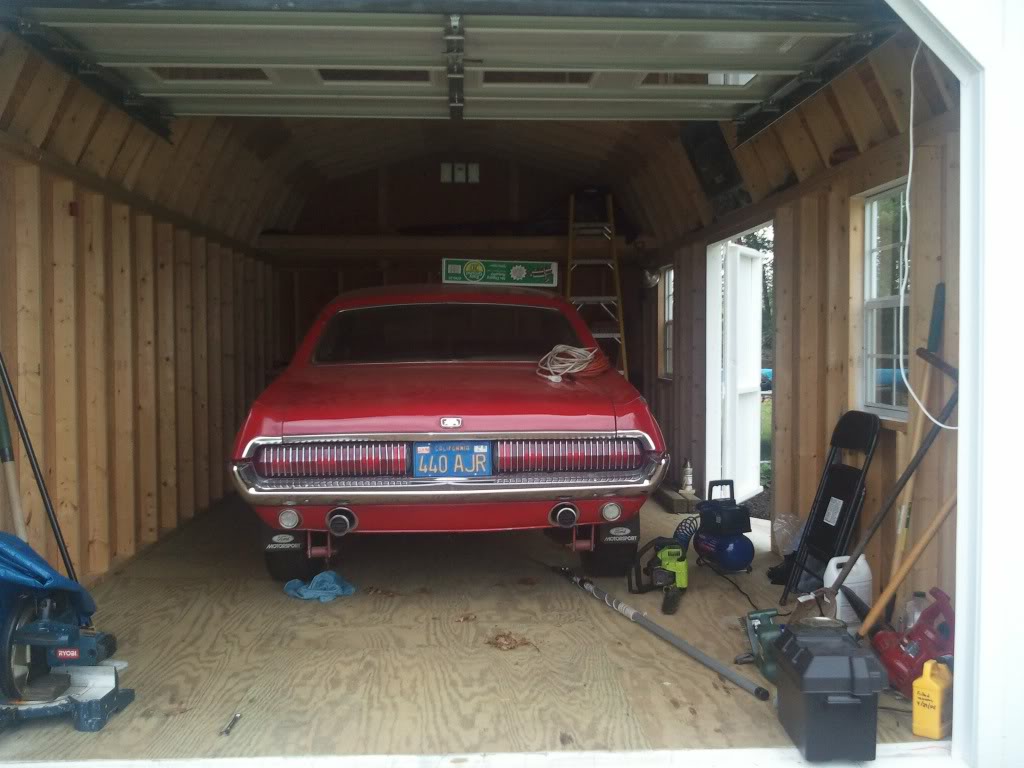 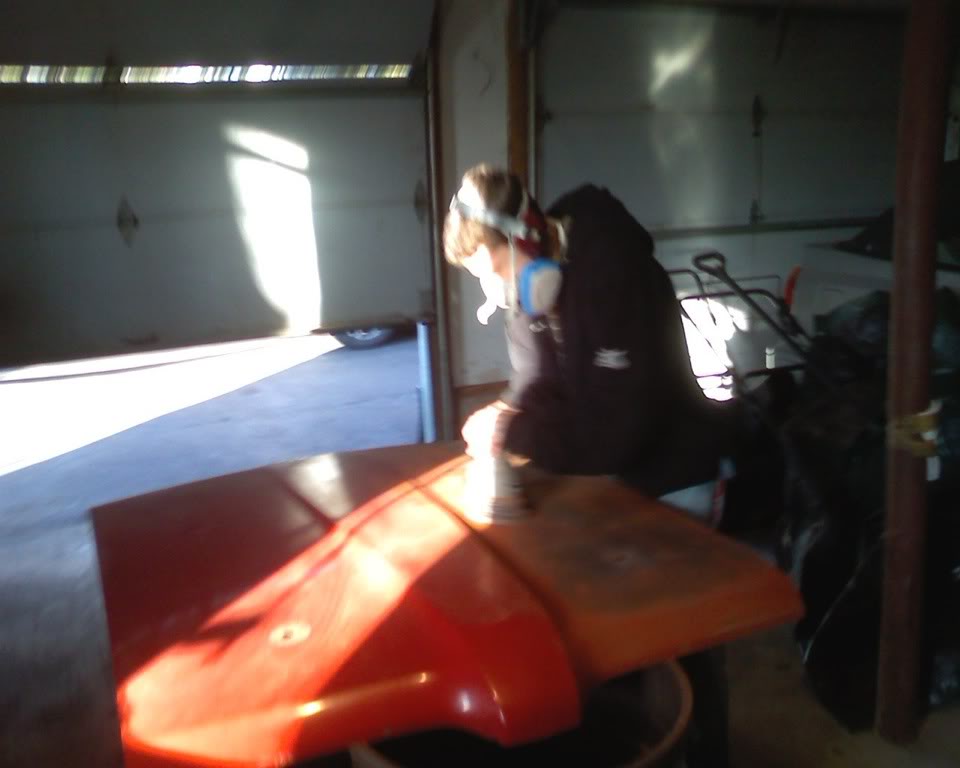 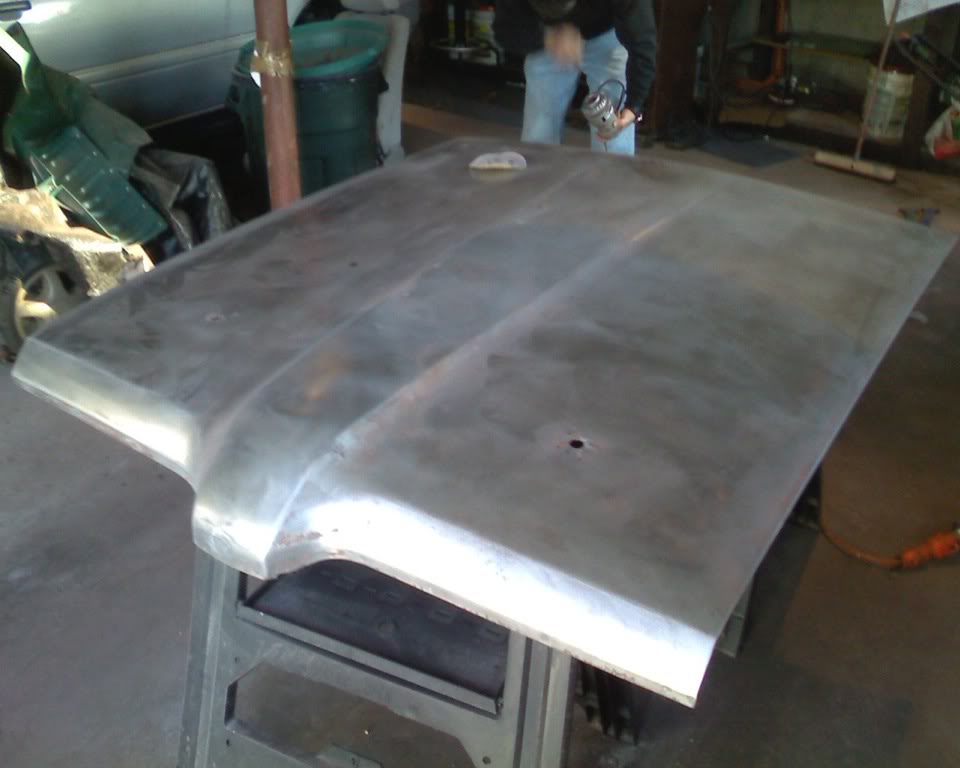 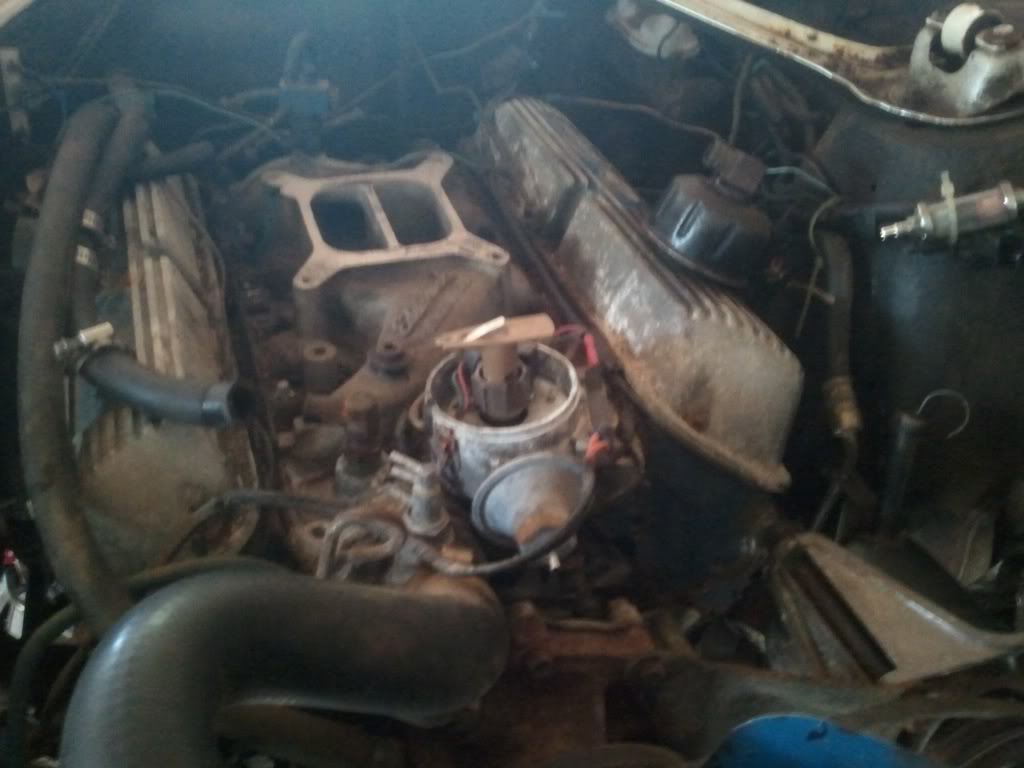 The engine is a 302 with holley 4 barrel carb. The motor wasn't turning over so I dismantled it to see what was wrong. Ended up being completely hydrolocked with rust over the cylinders 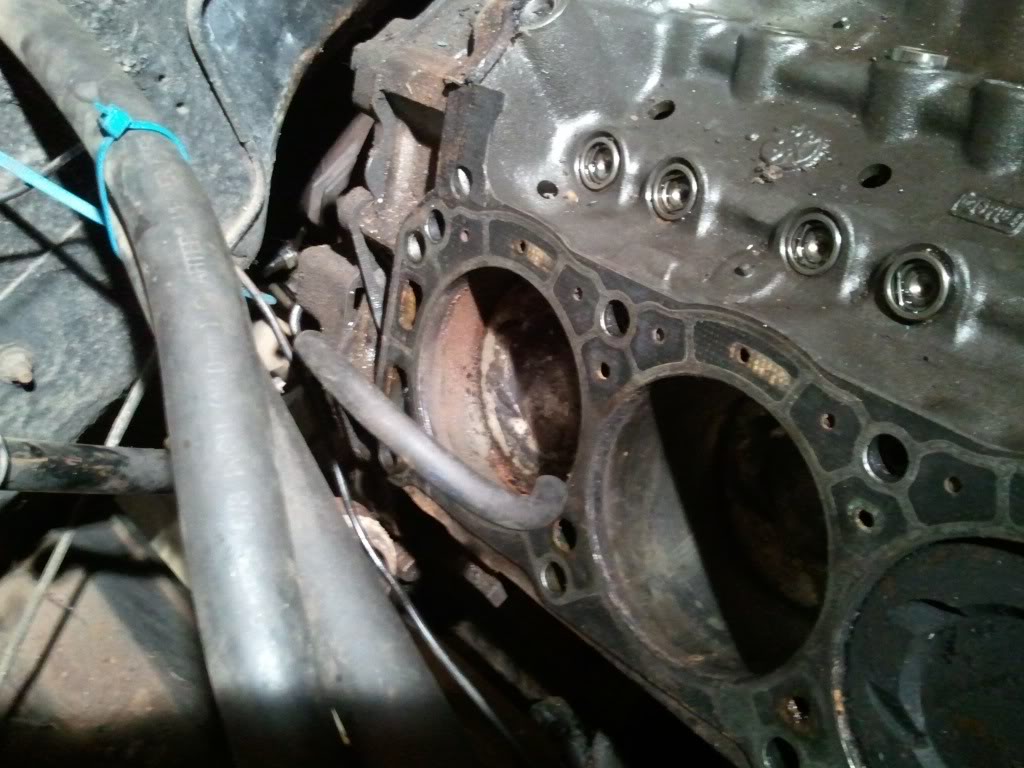 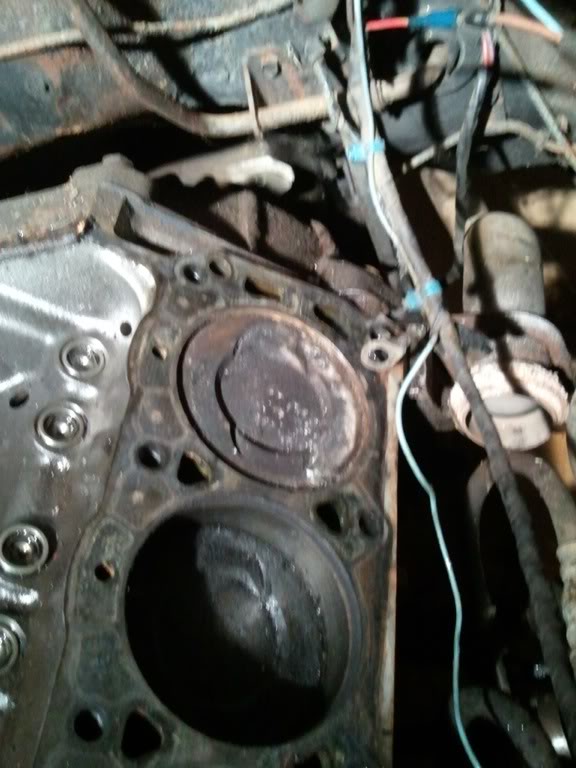 So I honed the cylinders, painted the heads, intake manifold, and exhaust manifold and my Dad helped me polish my valve covers and Assembled it back together. 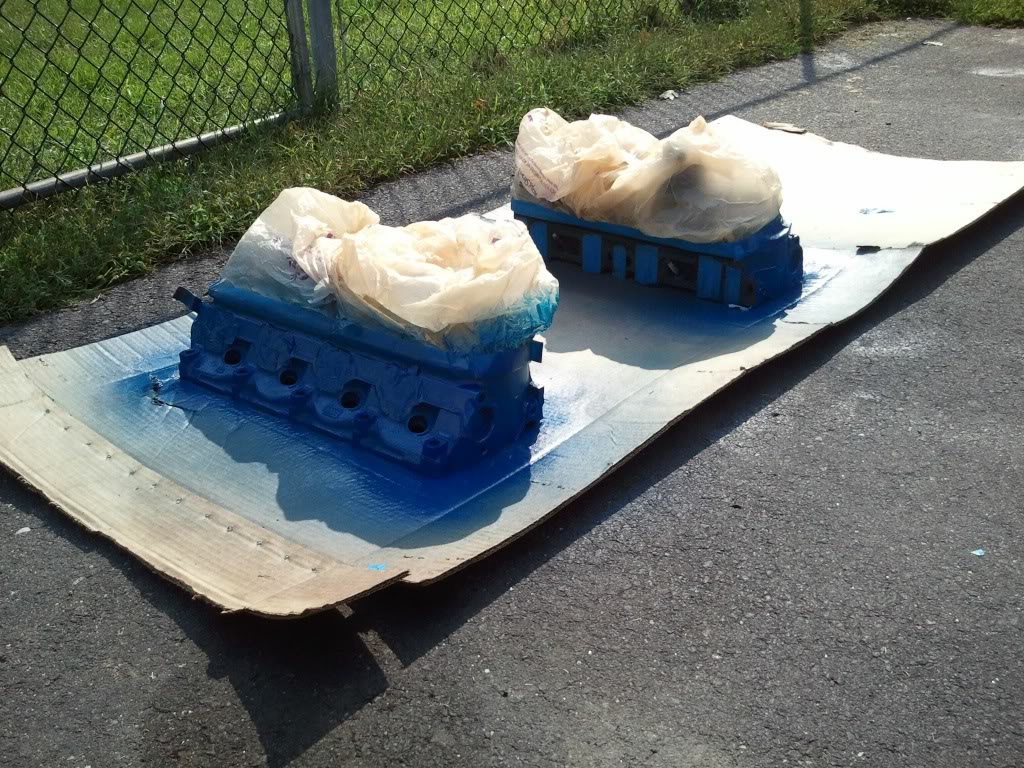 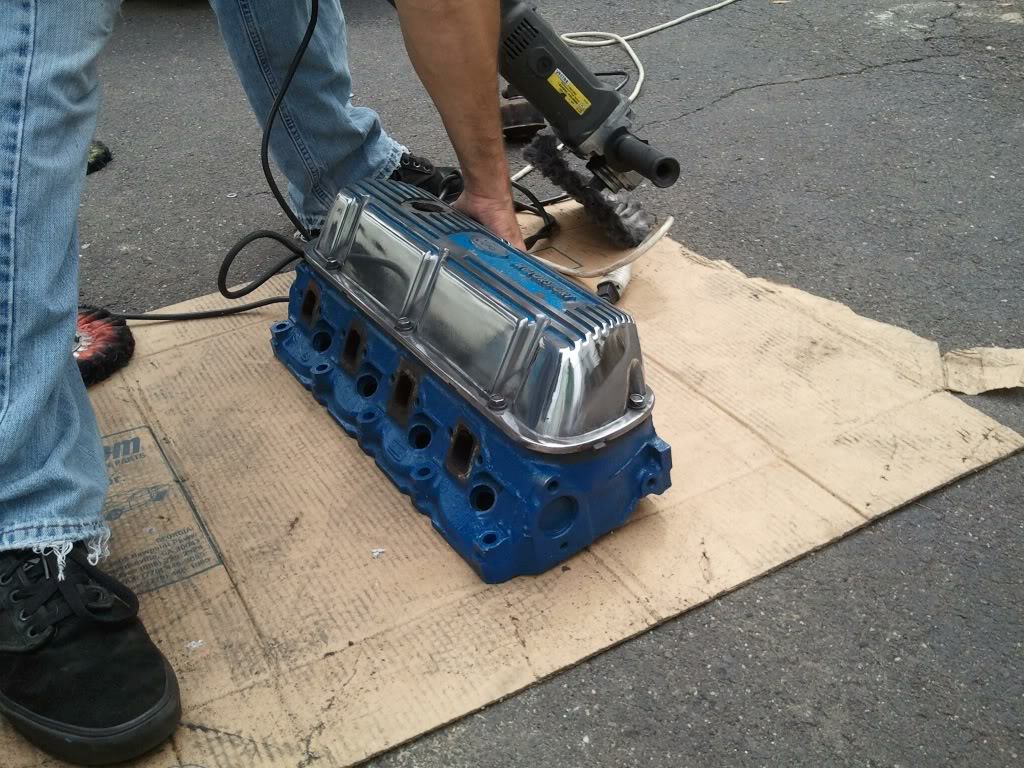 oh and my friend sand blasted some parts for me 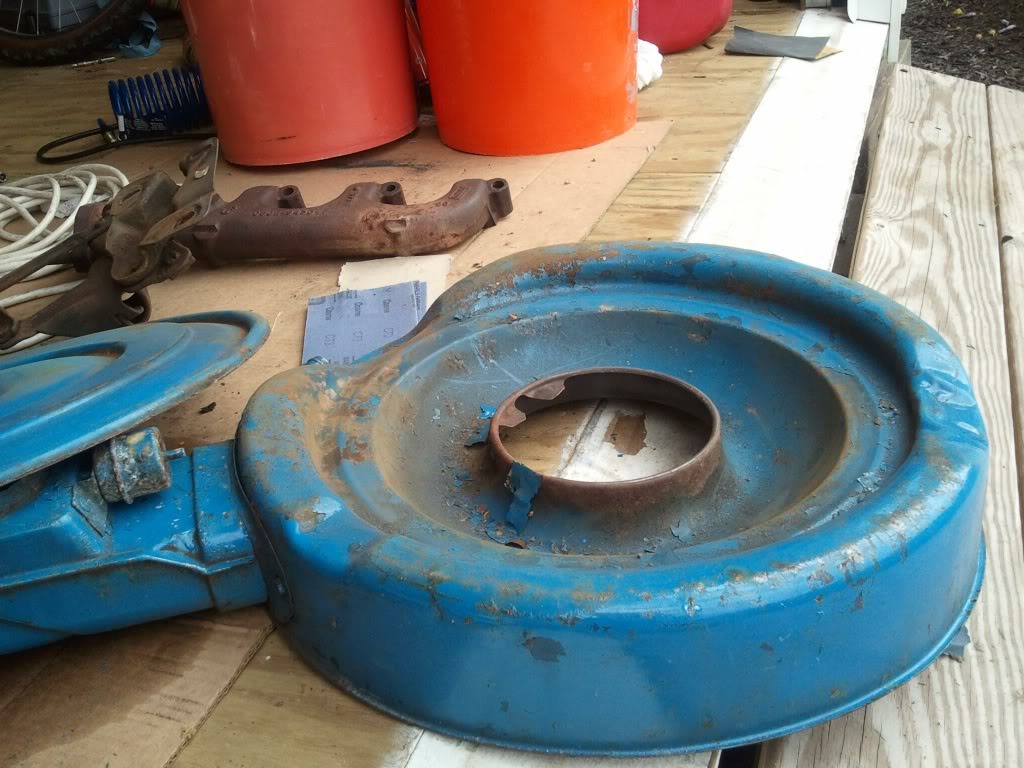 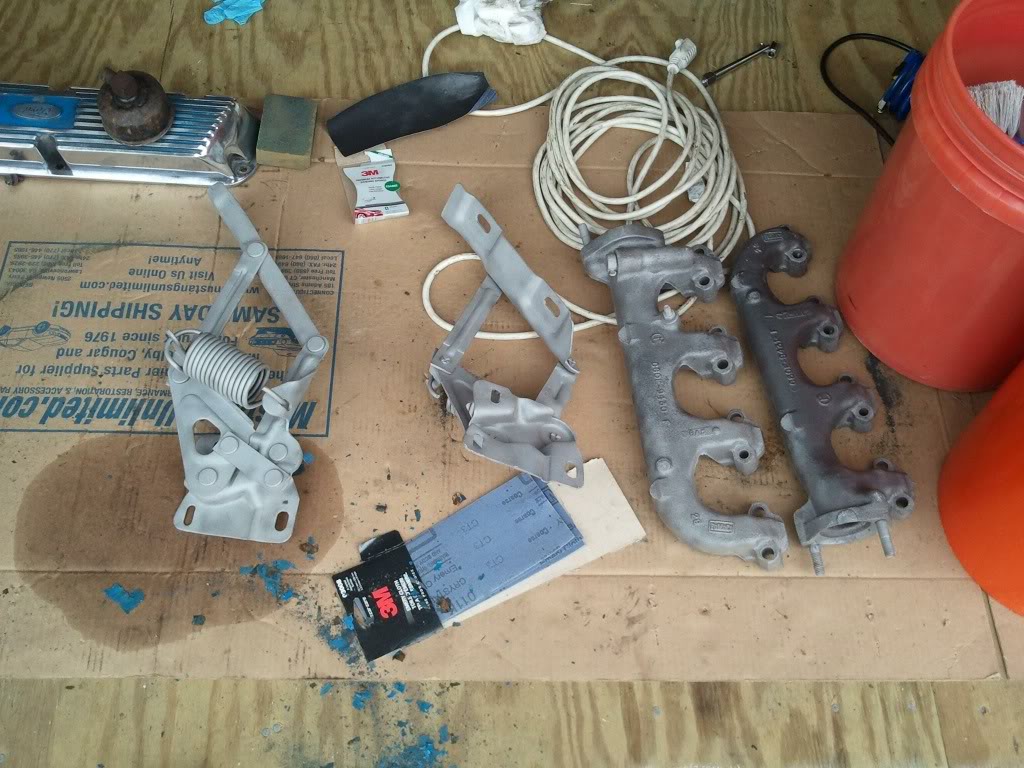 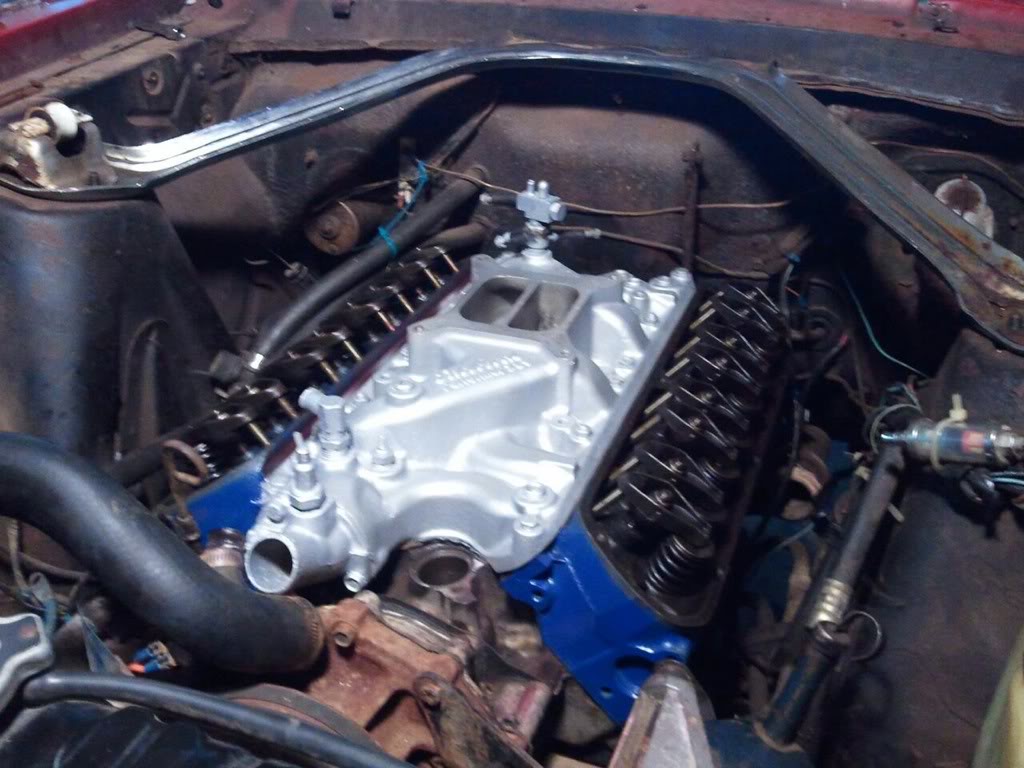 and then where it was at 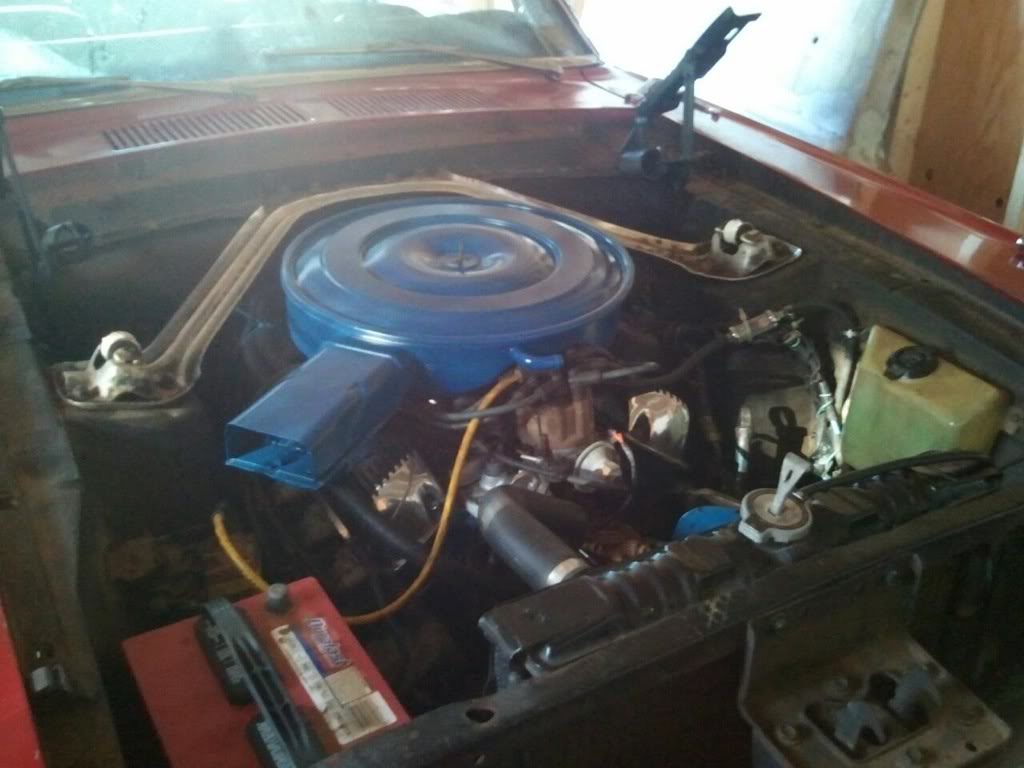 Used vinyl paint on my dash from green to black: 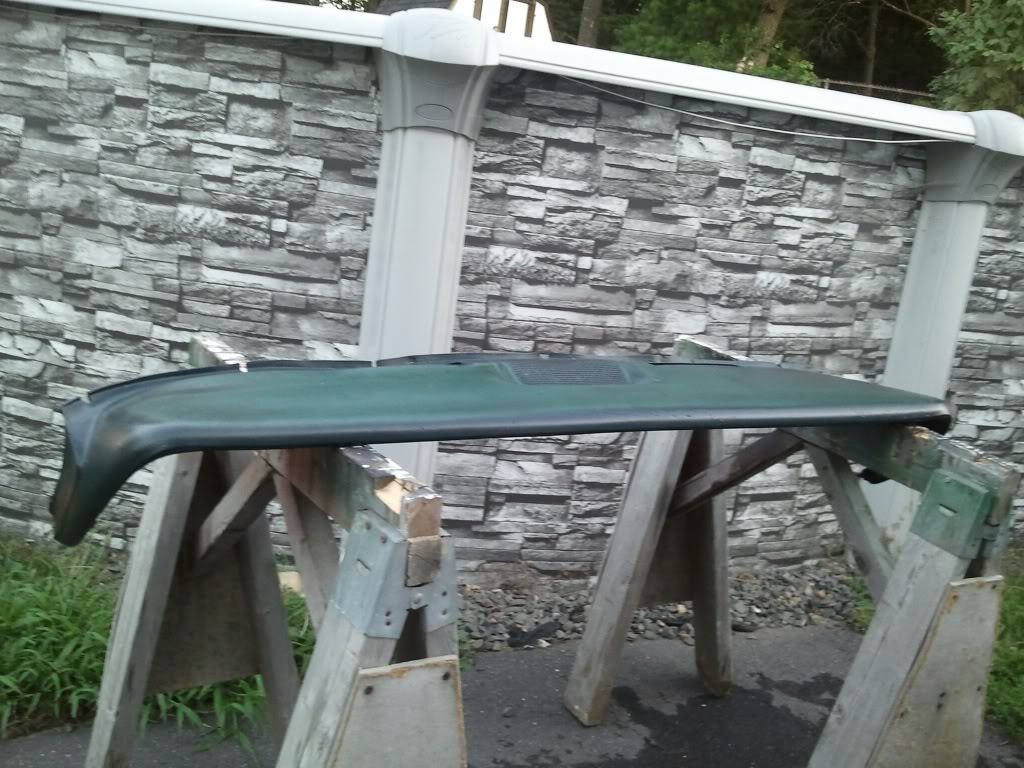 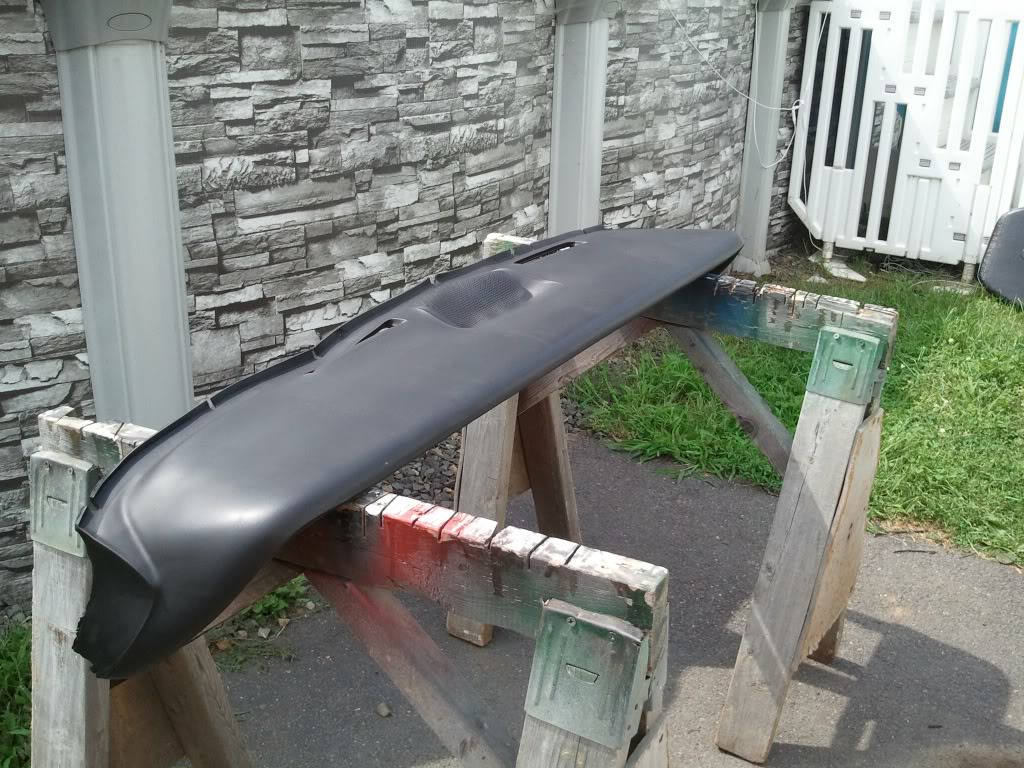 . Really can't wait to get this thing running and back to great condition. Also plan on lowering it a bit to about this: 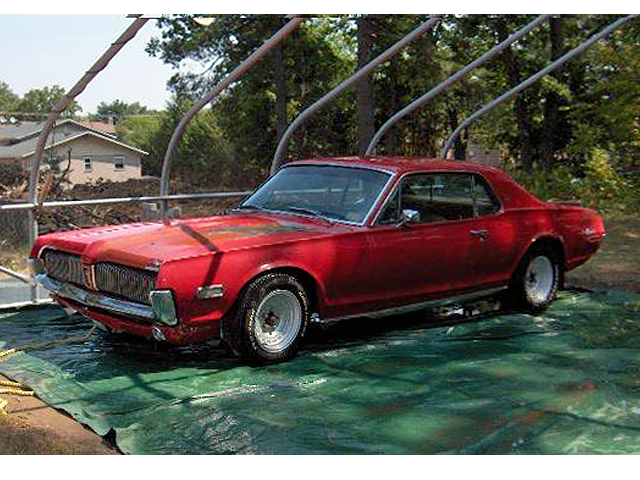 Album can be found here