I bought this head: Ebay

It was listed as reconditioned. I put some petrol into the ports and it leaked out of the valves. Bit disappointed as its already had a 10 thou skim. Will I need to have it skimmed again to get rid of where the rust is? Is it worth it? Most of the rust has come of with a bit of WD40. Any advice would be appreciated.

The pictures where what it was like when I first opened it earlier then a couple after rubbing it with WD40. 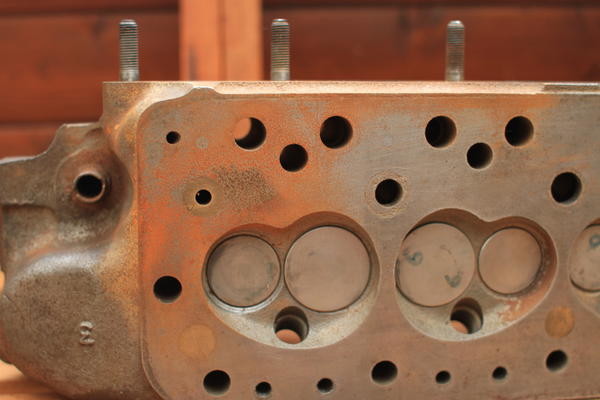 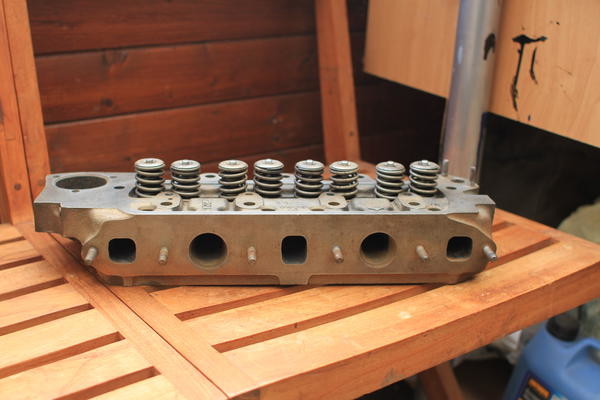 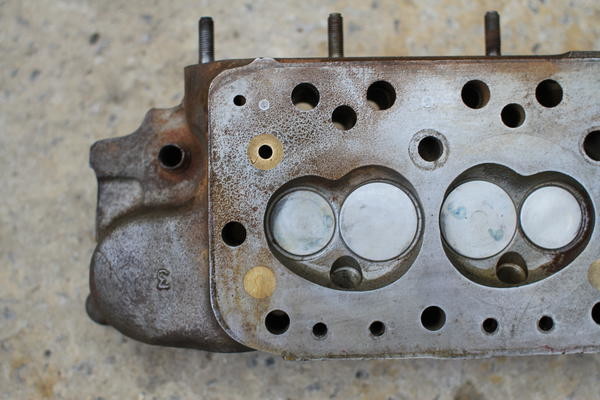 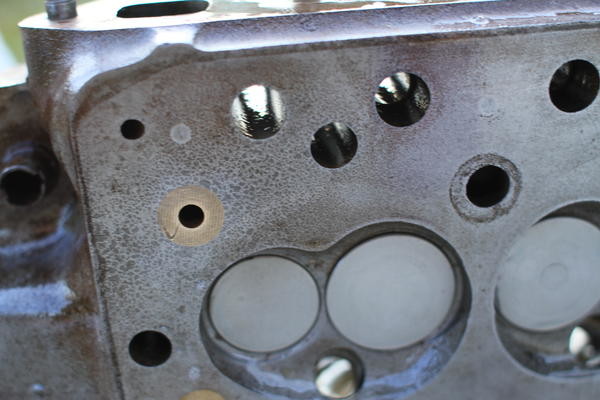 Im not too worried about lapping the valves. But will I have to do anything about the rust on the surface?

It is 11 stud, and it has the SS markings and as you can see the big exhaust valves.

The person who I bought it off has offered me a full refund. Should I just take that and have my head flowed and ported. 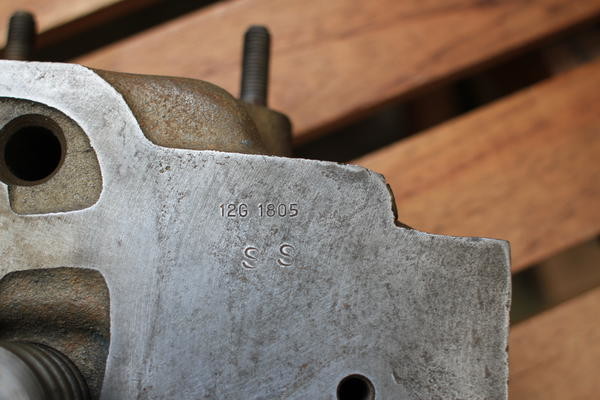 I have been out this afternoon, And the head has polished up nicely. The Valves are 35.6 inlet and 29.4 exhaust. The seats are not hardened.

Do I need to worry about the scoring that is visible in the picture? It is not that deep. 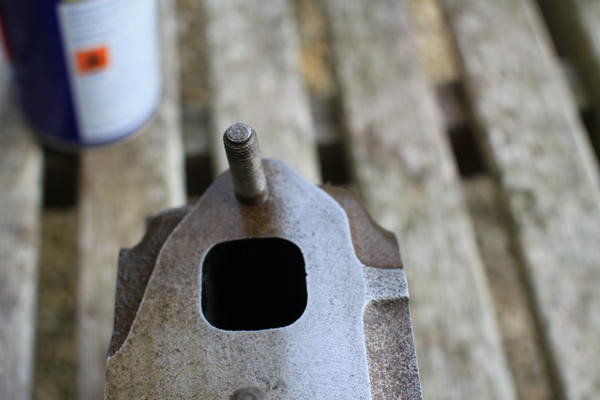 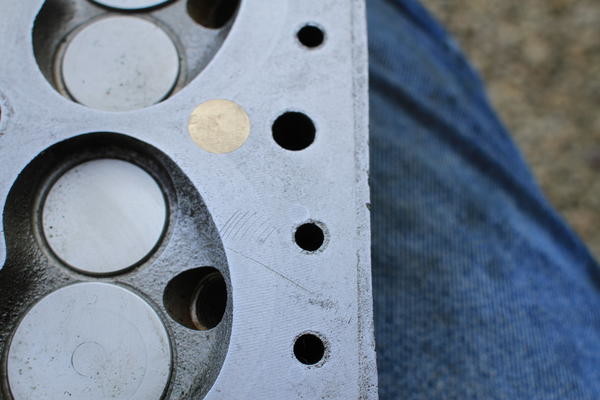