As my other thread is over 40 pages long i thought i would make another thread,

so engine out again 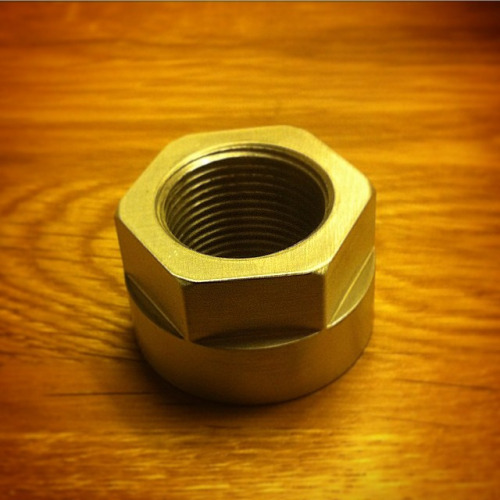 thought this would work

but no..... haha, it stuck out too much, so i had to make something else 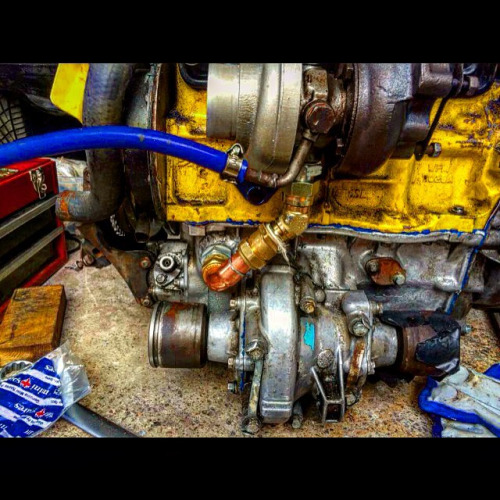 boom done!! ive just got to put the engine back in now 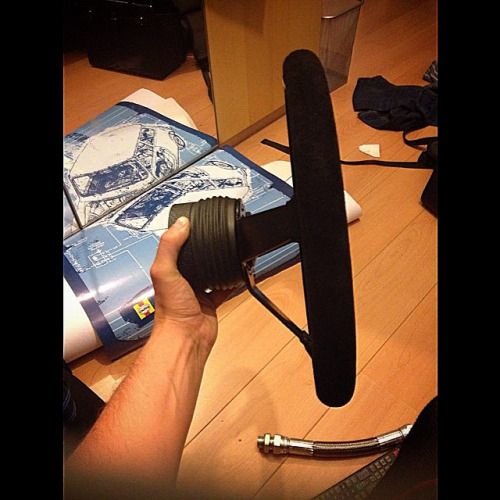 but the car is miss firing, might be the coil pack playing up