As requested by some of you, here we go with a project thread on my 95 V4 van conversion. Yes indeed, I'm a bit van-mad: http://www.saab-v4.co.uk/speedball/topic.asp?topic_id=2078You might have seen some of the pics before elsewhere on the forum.

I got this '77 95 V4 for free couple years ago. The car was partially dismantled and the owner had to get rid of it because he couldn't afford the space any more he'd rented for its restoration. I had the car transported from the South of the Netherlands to my workshop in the North with the intention of breaking it. 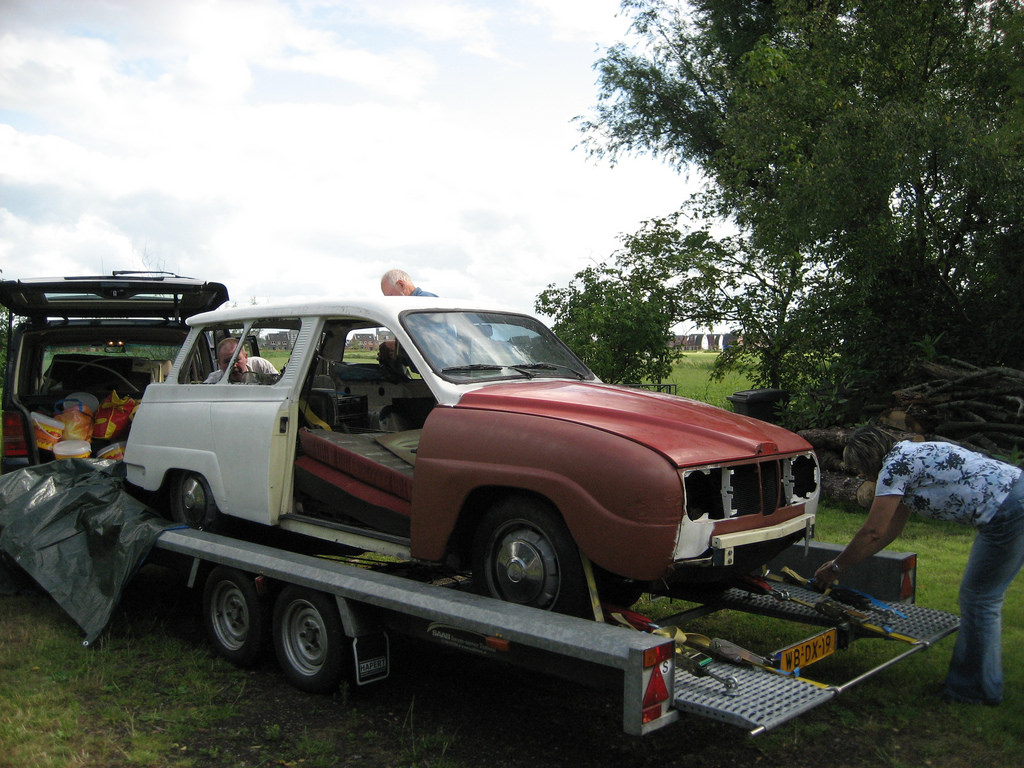 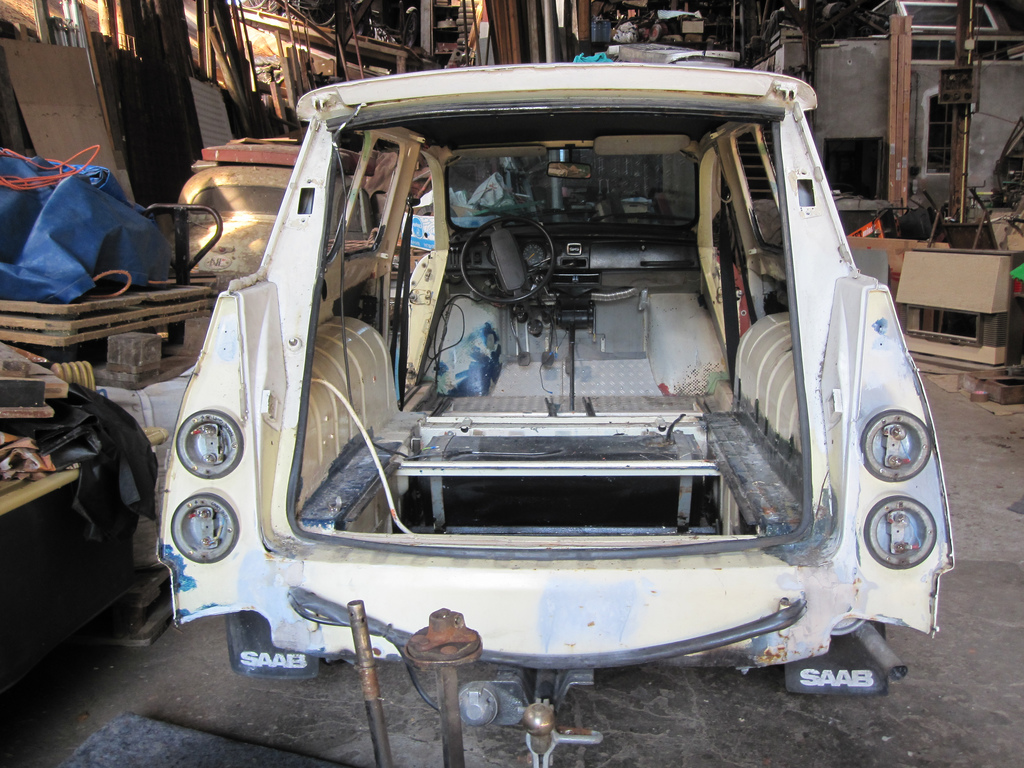 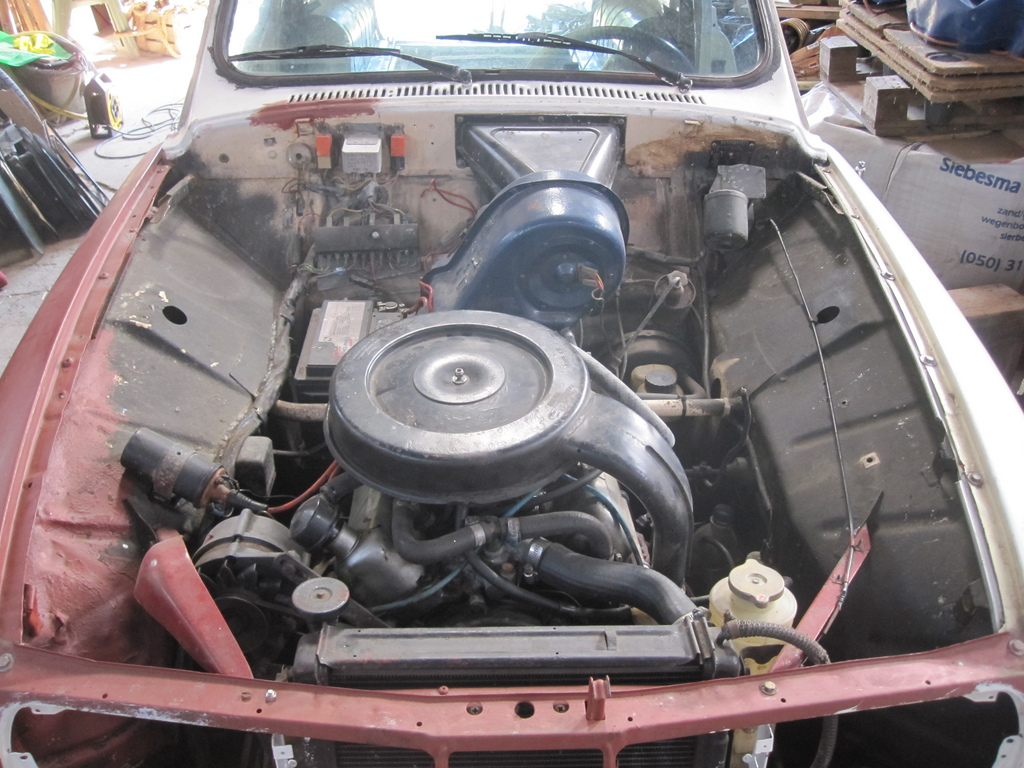 It came with some spares as a bonus though: 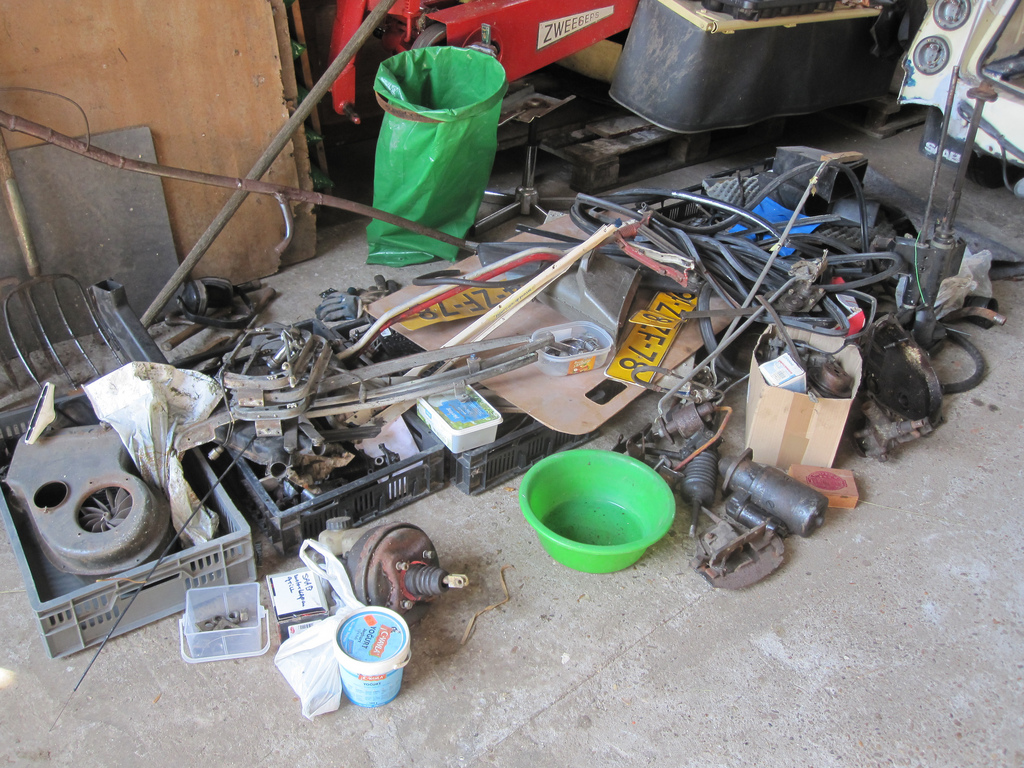 The car was on very good tyres on powder coated rims, so these went straight onto another 95 I had back then. On further inspection I found it was fitted with a VeGe engine (1500 HC) and a reconditioned gearbox. These went in my 96. I had the car on the lift the day before I planned to break it and found it to be pretty solid over all. This made me decide not to break it, but convert it into a panel van instead. I've always wanted to have one of those, but as they're pretty rare and I'm a poor fella the real deal has never been an option for me.

I decided to stay true to the style of the original vans (1969/ '70) and fit it with chrome bumpers. But since for the rest of it it's not original anyway, I thought I'd make it exactly as I want it: with a heightened roof and MK I/ II Ford Escort van rear doors. 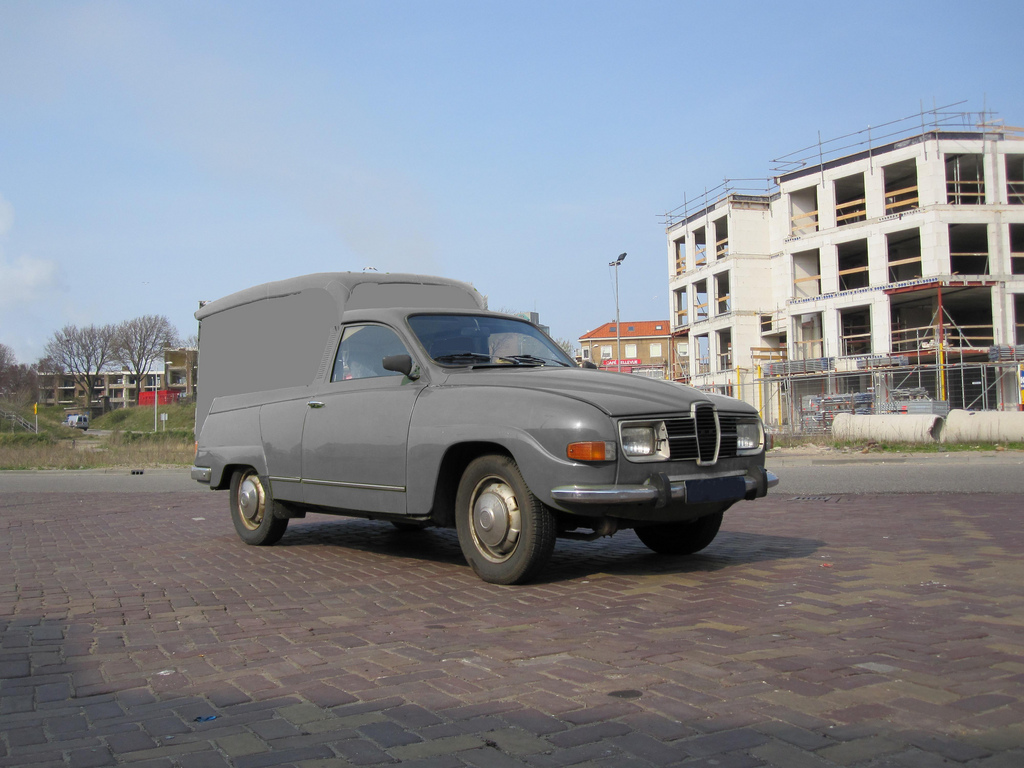 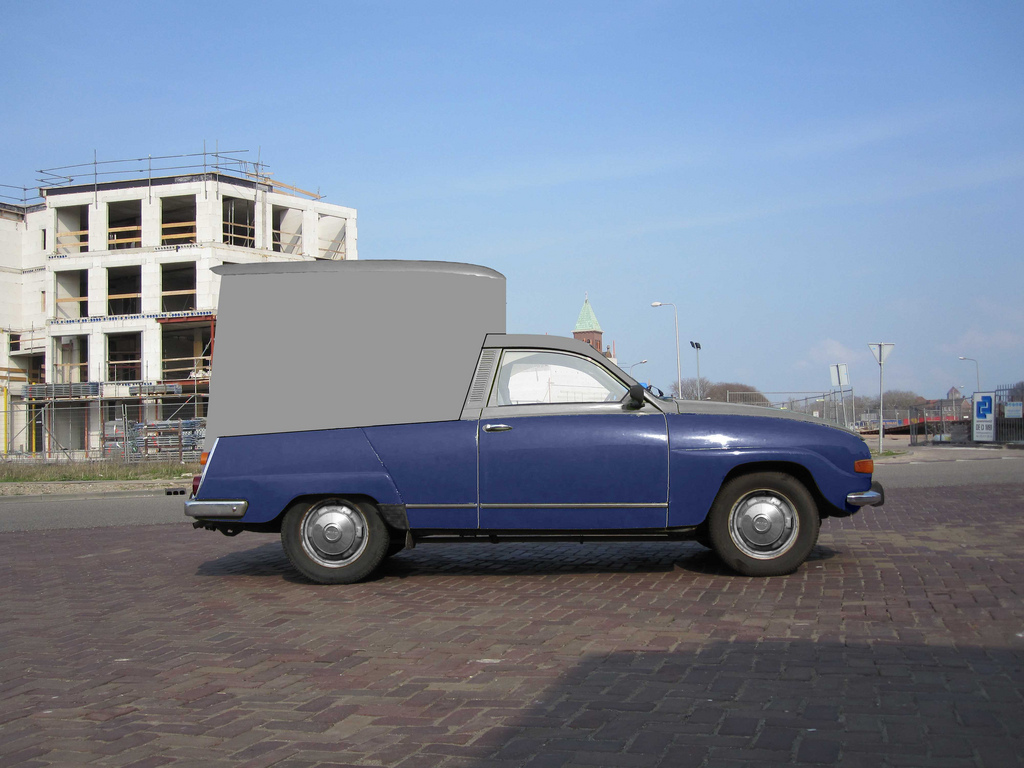 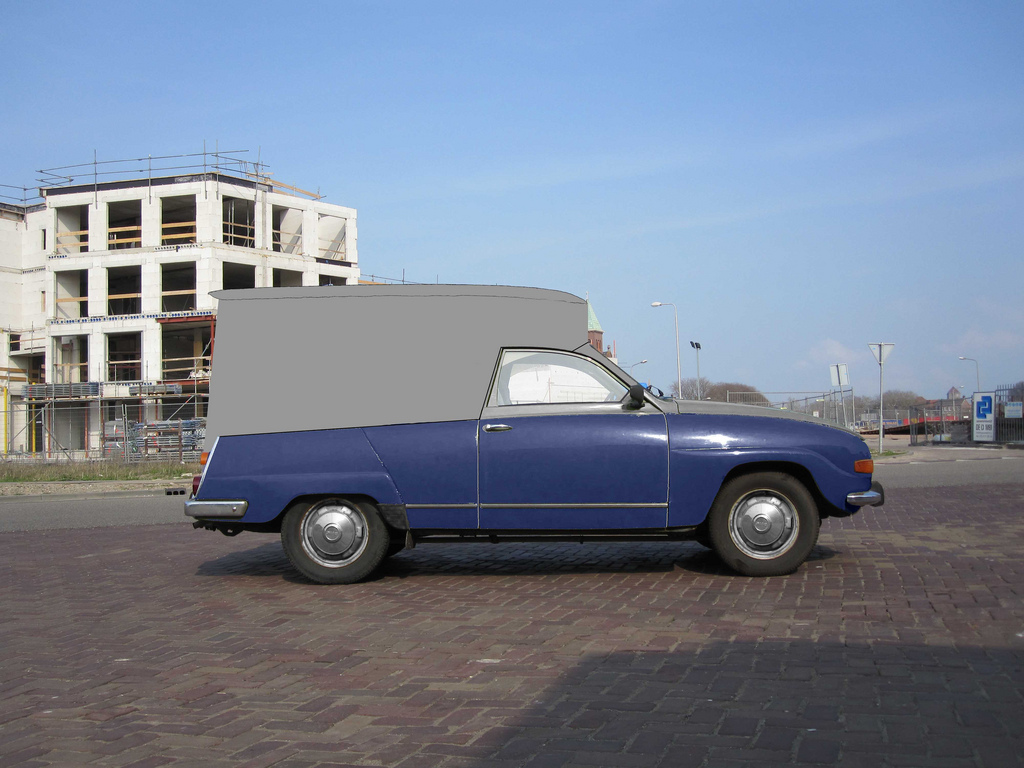 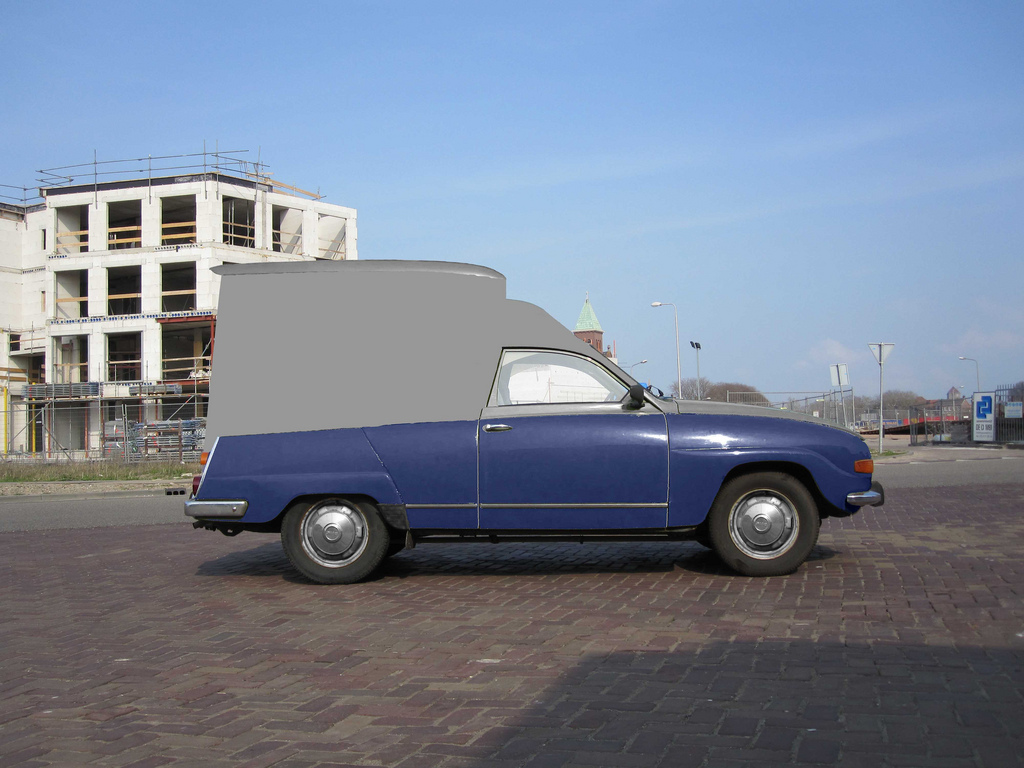 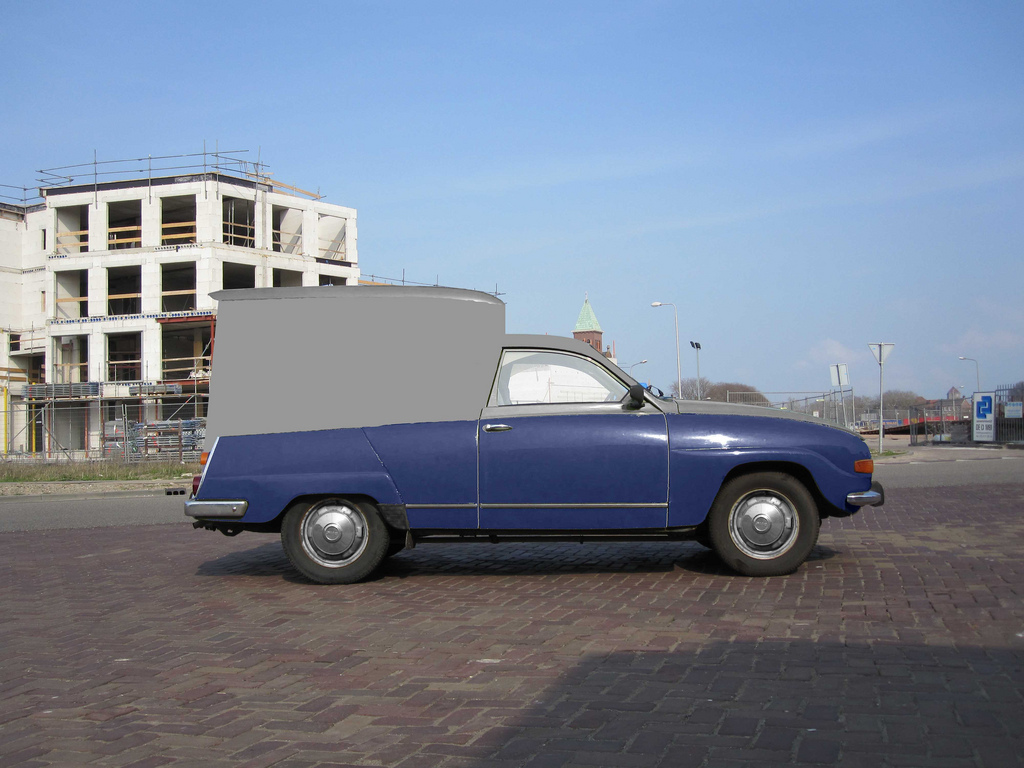 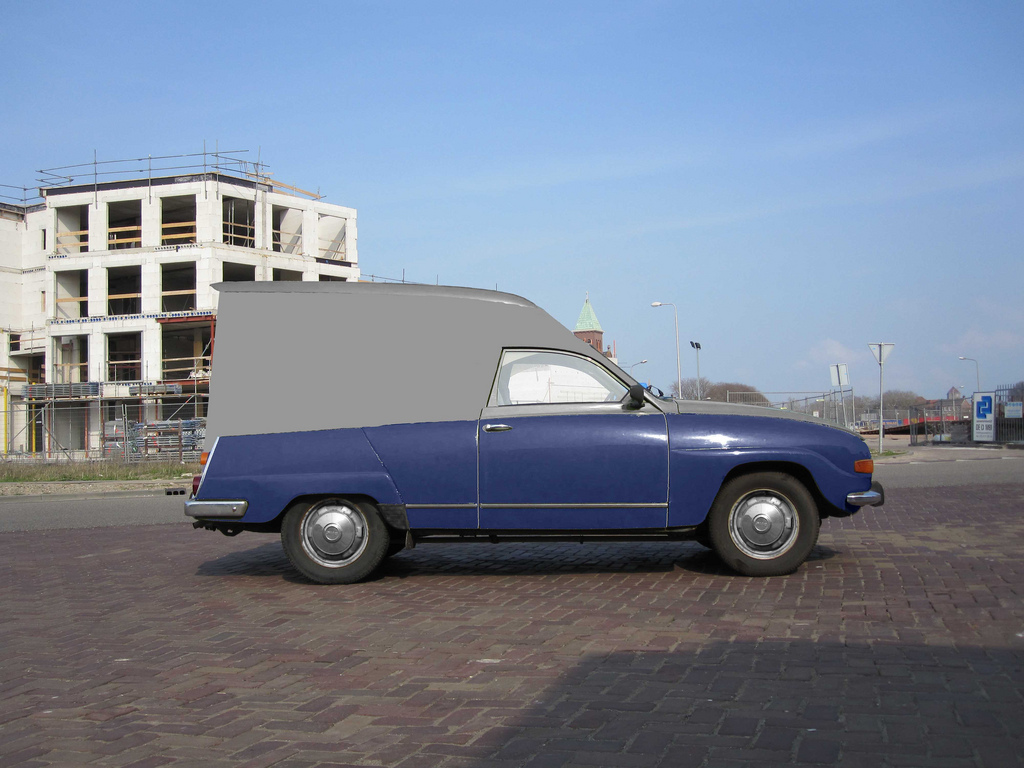 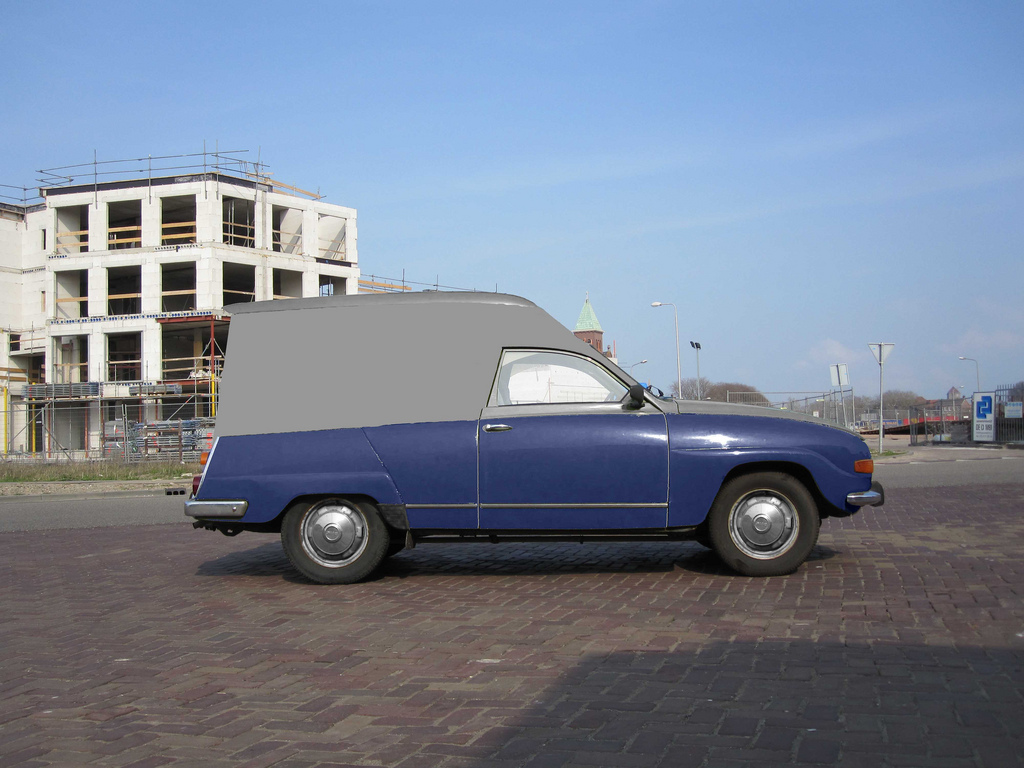 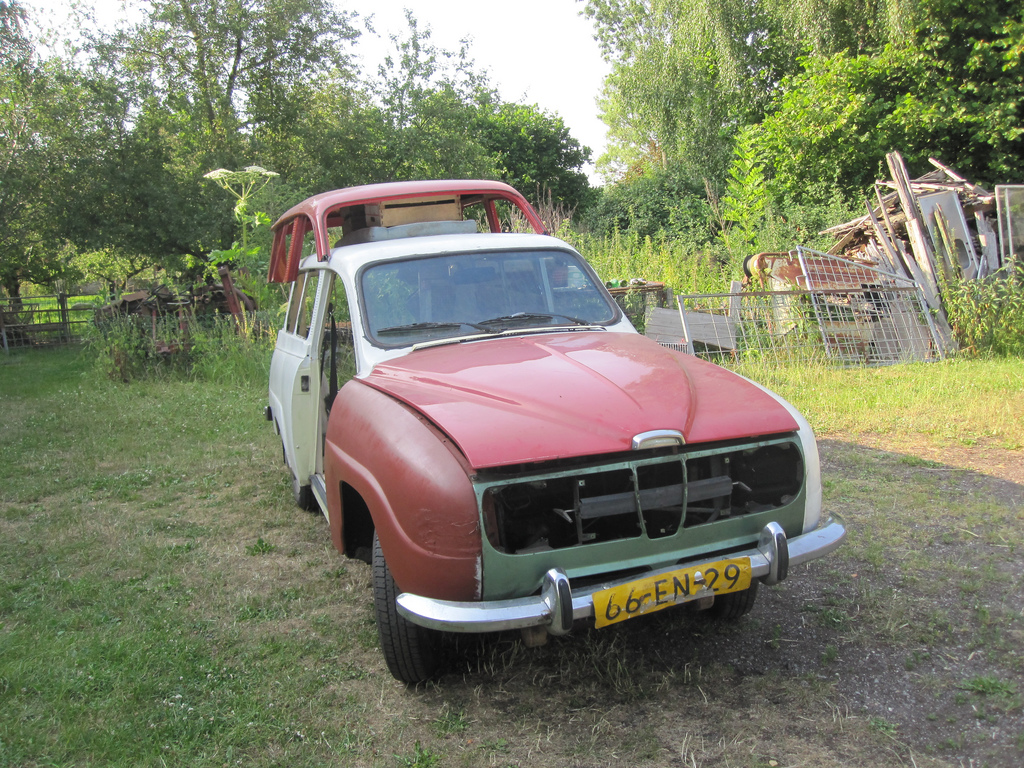 For practical reasons (mostly lack of time) I finally decided against heightening the roof, so I'm only closing off 3 out of 4 side windows and converting the interior.

Most of the structural welding (mostly floor) is done and the inside is starting to take shape: 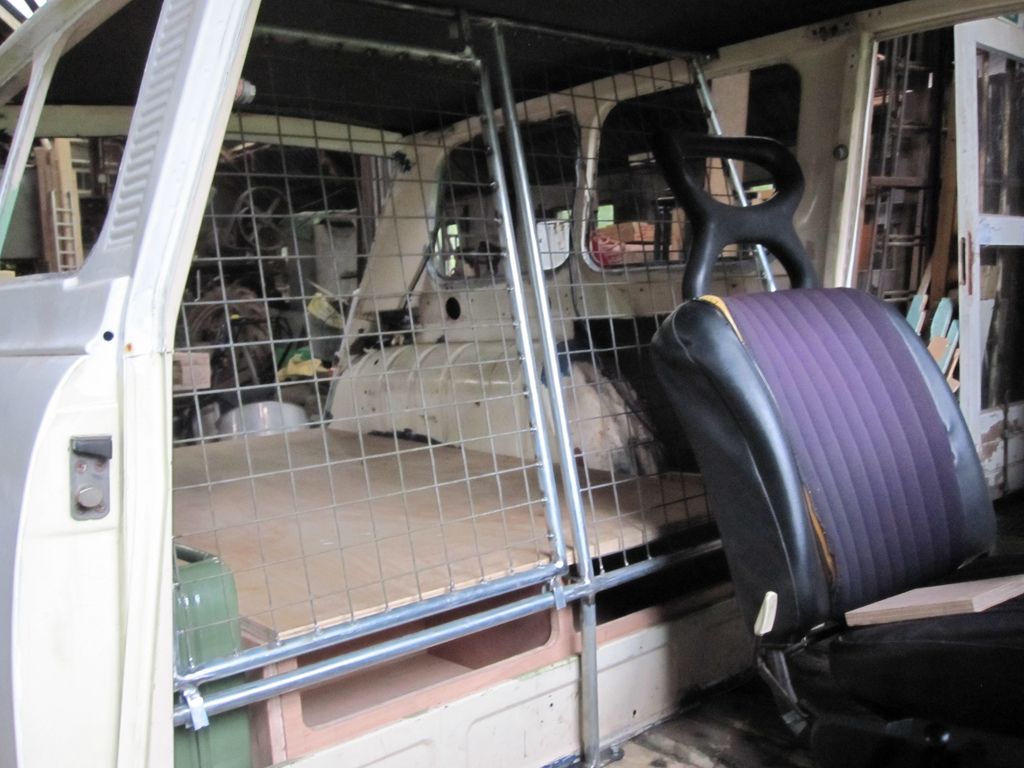 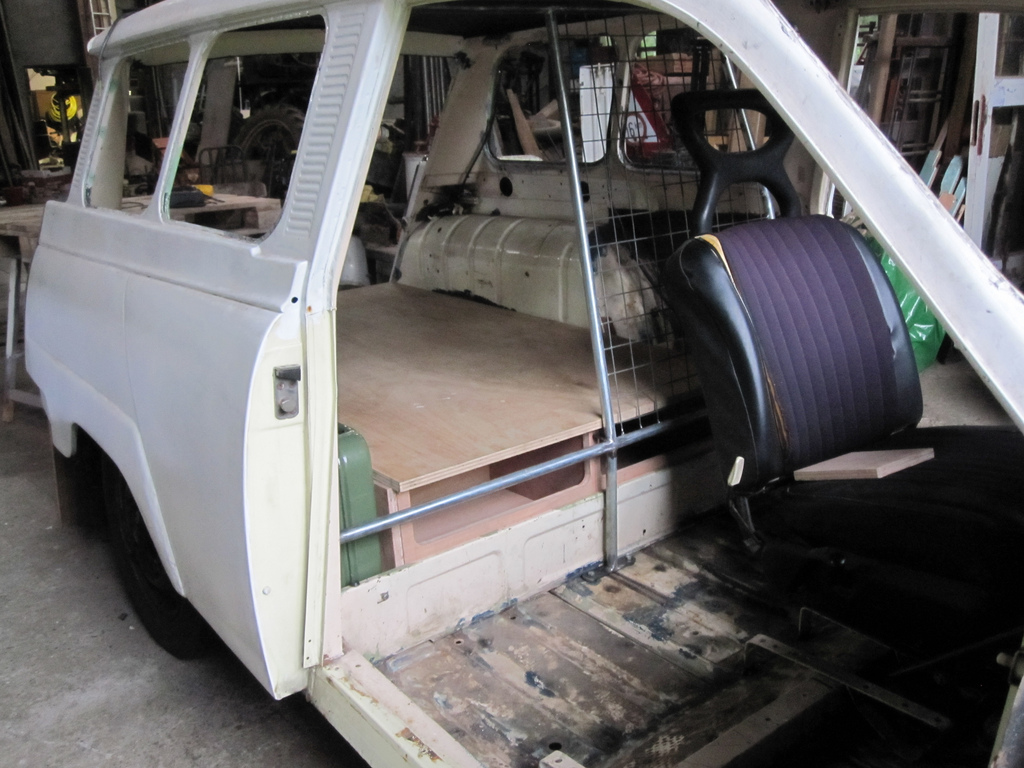 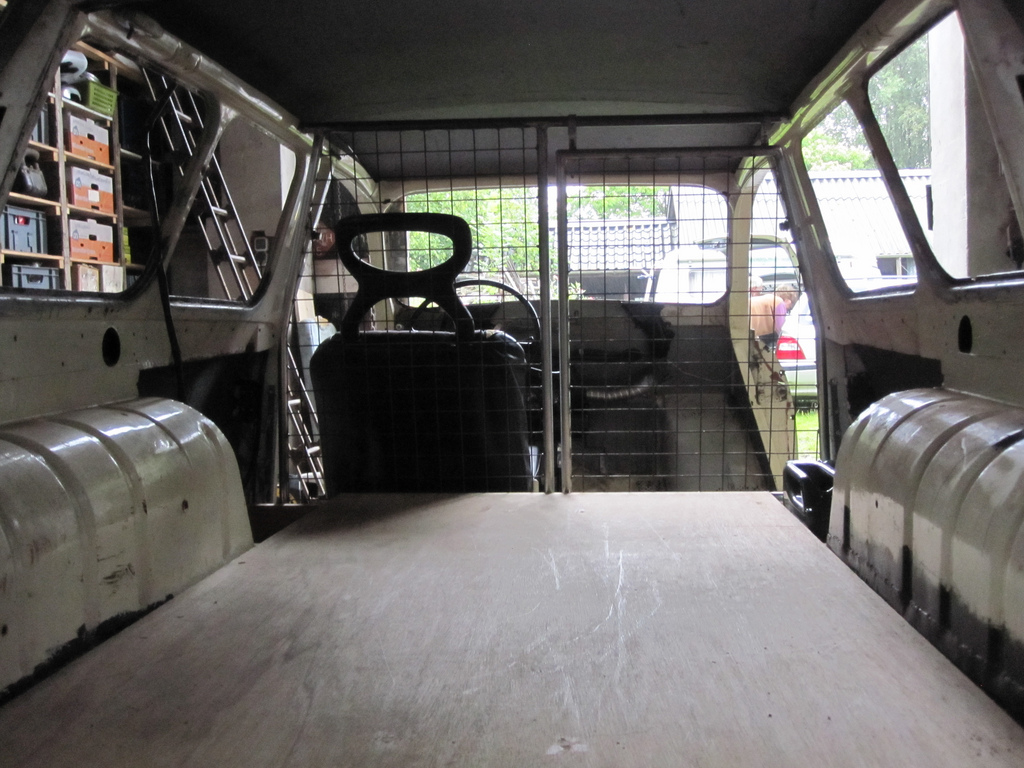 I have an overhauled V4 for it and a gearbox with only 17k kilometres. Couple weeks ago I found a set original van-seats in Finland (hope to find a way to get them southward). Progress on this project has always been slow and will also be slow in the future, since I used to live in Amsterdam, Aberdeen and now in Aarhus, Denmark and my workshop in in Groningen (NL).