New poster to this forum, although have been a SAAB owner for over 20 years, (my 1971 Tyrol Green 96 was my first car, came off the road in 1994 as the dreaded tin worm had won the battle and my intentions were to restore it to show condition - family, house renovations and emigration to Canada got in the way a little!!)

I am finally getting back into what has probably been the longest restoration in history, but I need some help. I should have taken more photos as I was taking it apart, as I'm starting to piece things back together, but I get lost with the order of when things go in, the route they take etc, etc.

Under the dash and the bulkhead are the areas I'm working on, if anyone has images under their dashboard and steering column wiring I would greatly appreciate a post/pm. 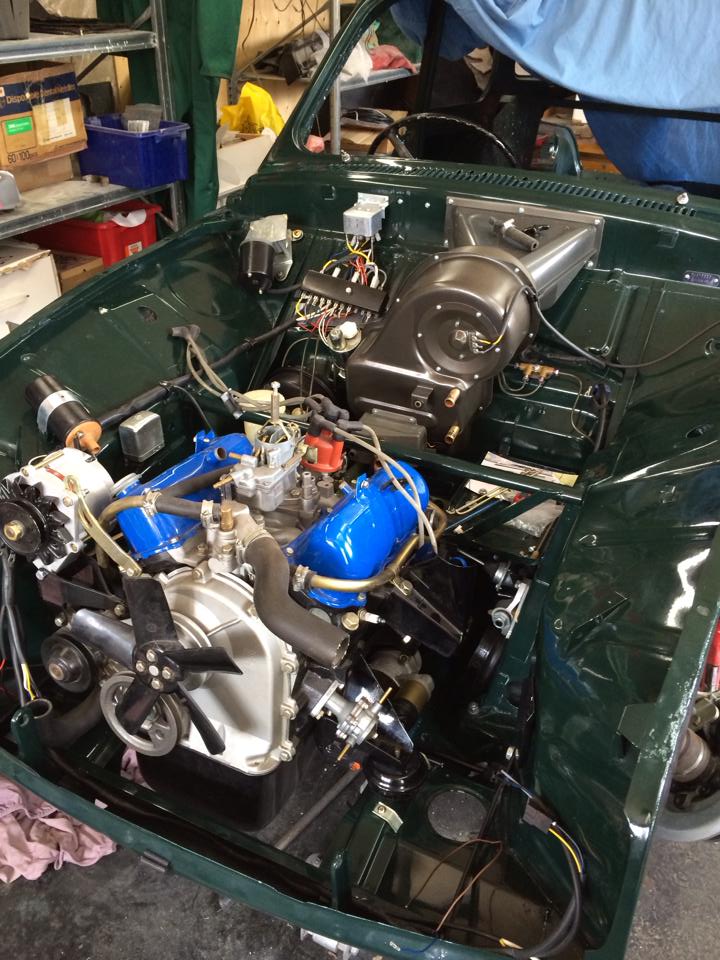 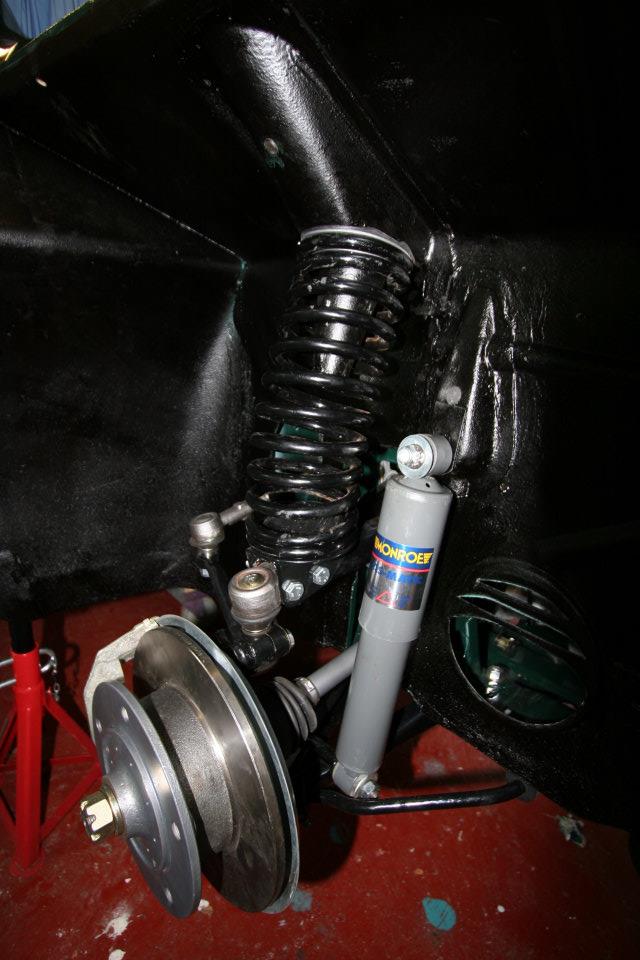 Thanks for the nice words guys, here goes with the upload of a bunch of images!

Some more info on the restoration:
My father rebuilt the engine, (motor trader in Oxford for over 40 years, but engine rebuilds were always his happy place!)
Chris Partington (sp) did the gearbox to final specs
Welding was done by a specialist in Wales (Gary Wilkie (sp))
Paint prep was my labour!
Paint by my fathers Sprayer
Wiring loom by AutoSparks (great guys to work with, they didn't have pattern for the back half of the car, so I sent them mine and they've copied it for their masterfile)
Highgate supplied a lot of the parts over the years before they closed up, eBay now fills in the blanks!
I've added little upgrades, but trying to keep it as close to original as possible (LL wooden steering wheel, braided brake hoses, stainless caliper pistons and handbrake levers, hopefully jetex exhaust when money permits) 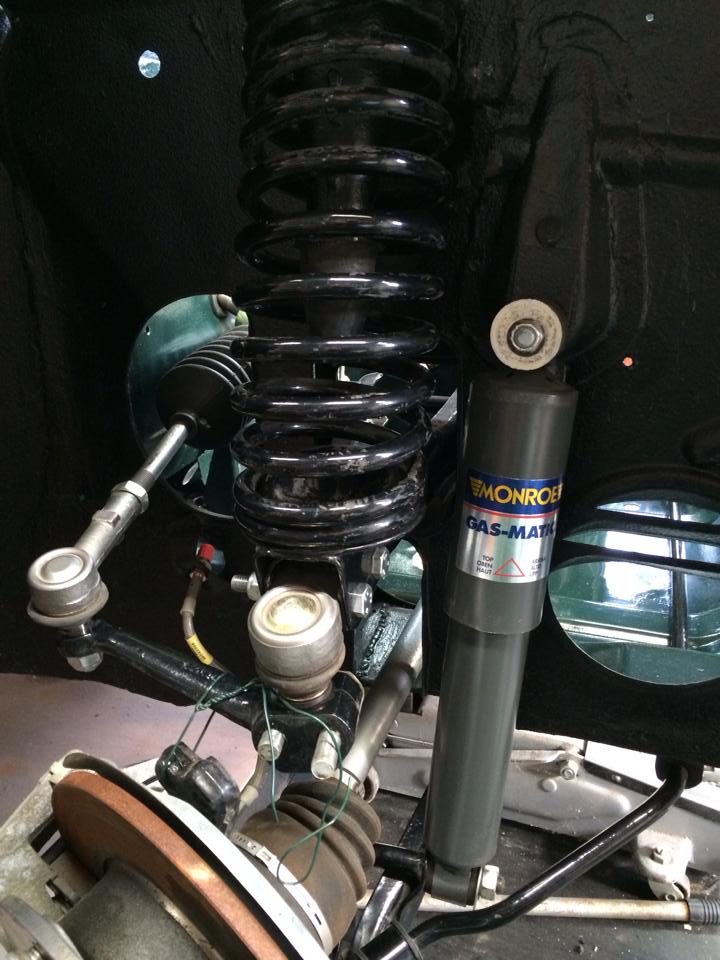 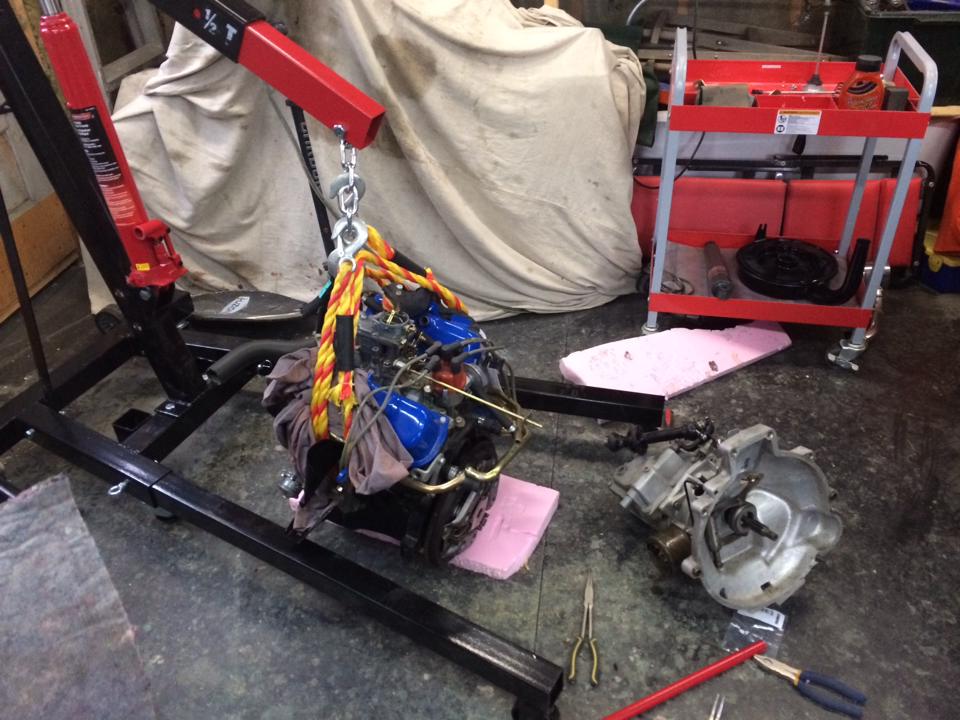 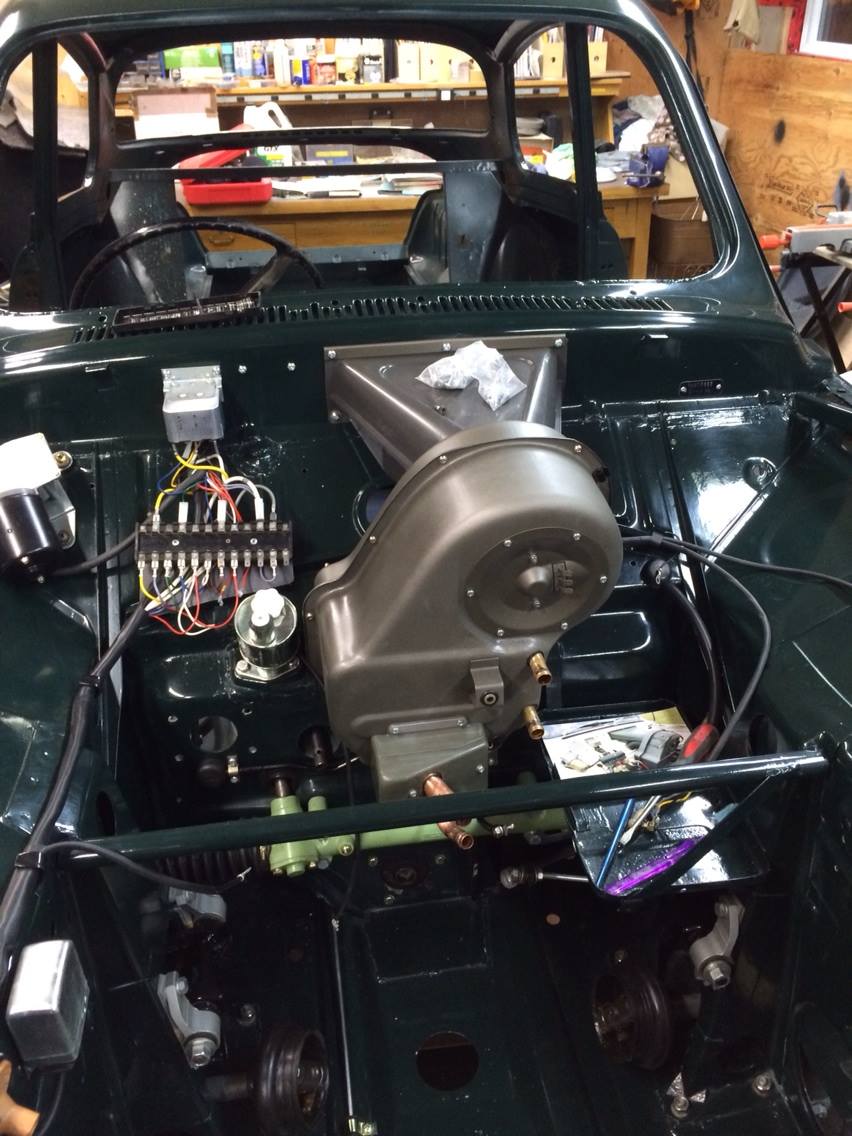 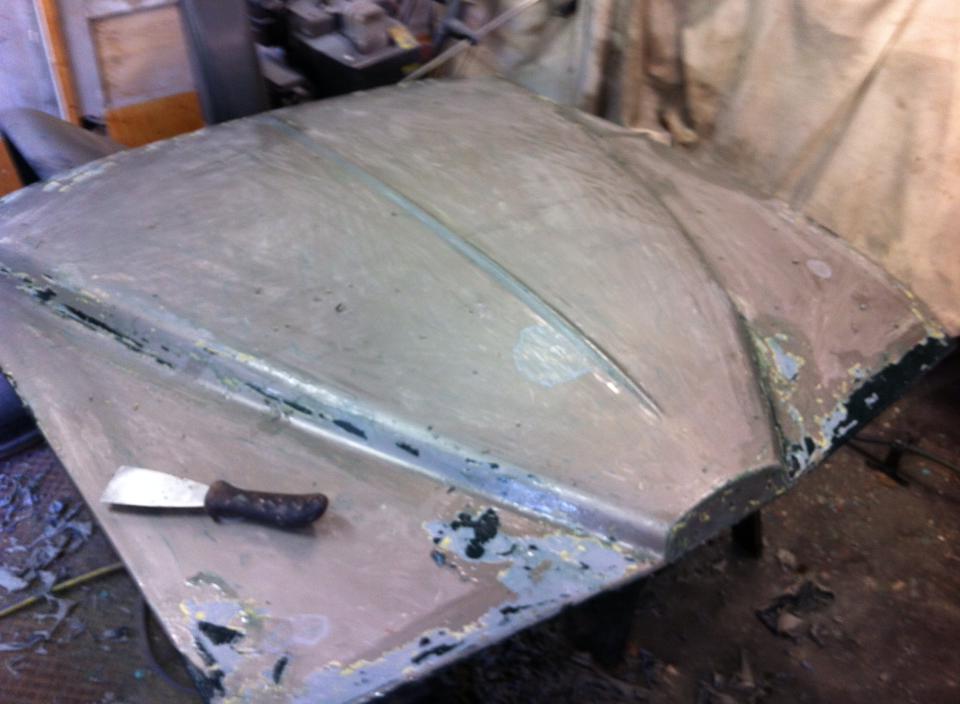 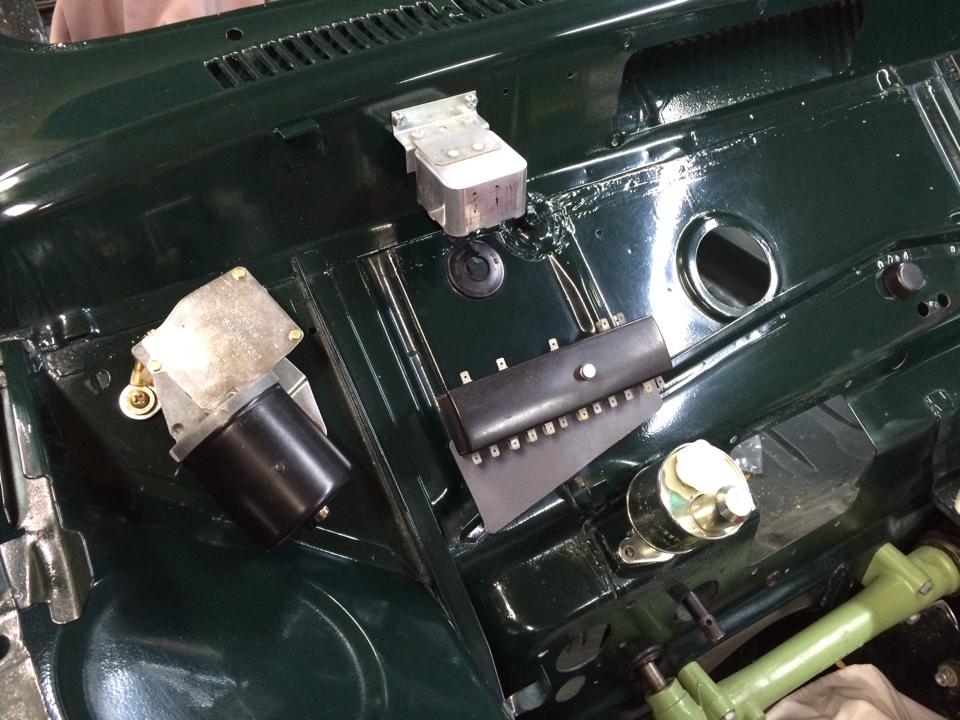 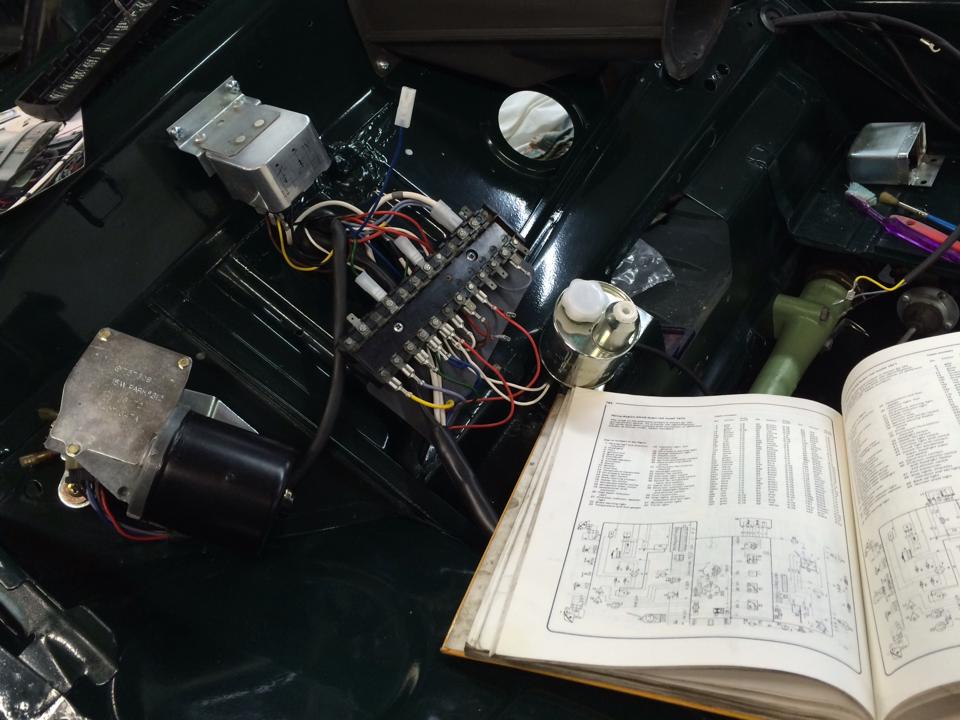 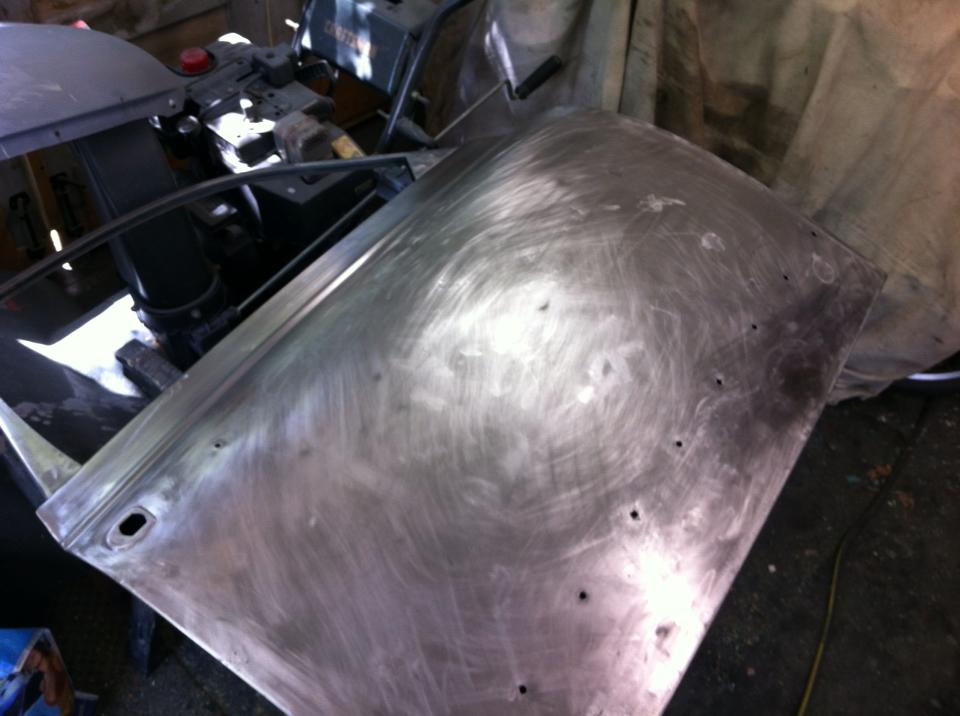 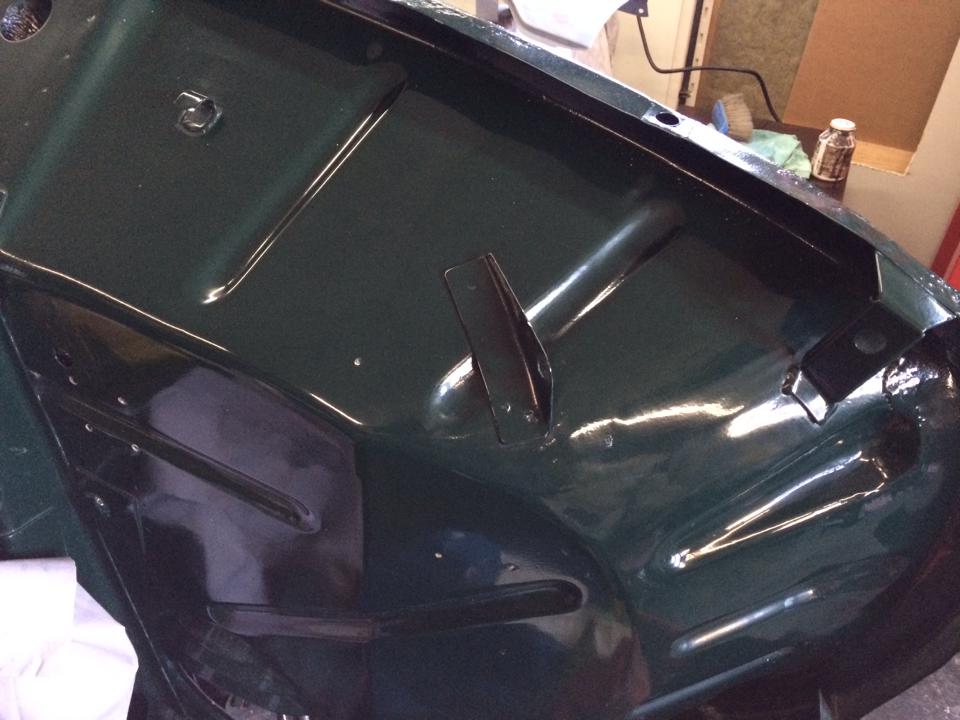 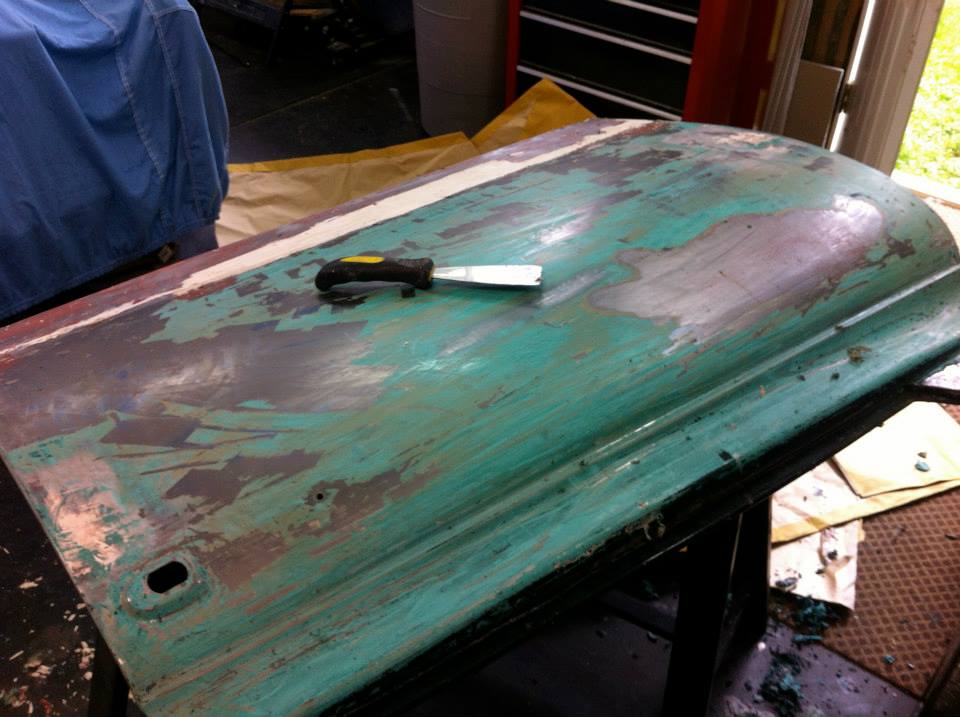 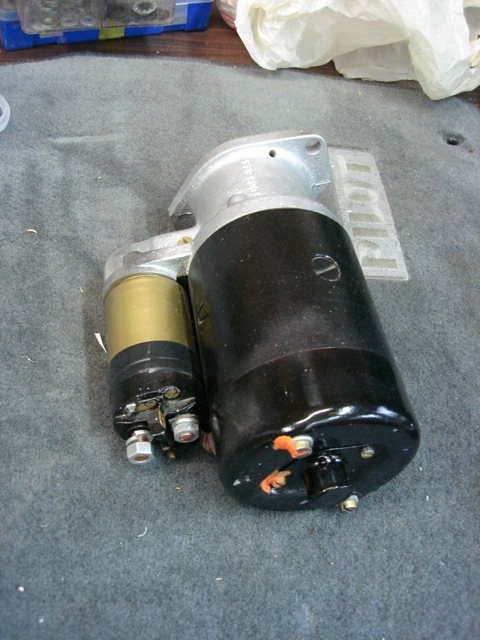 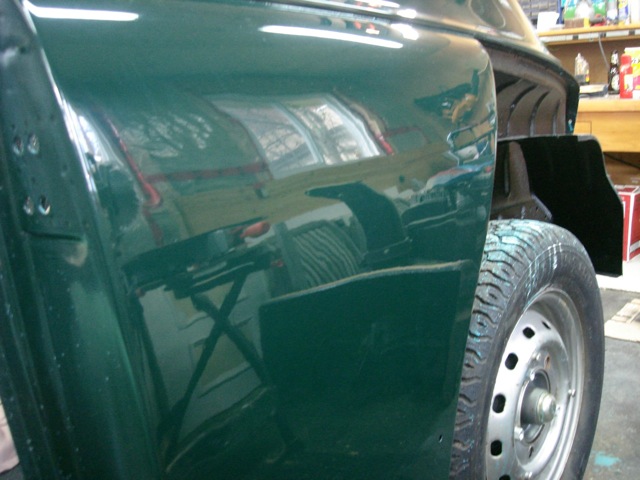 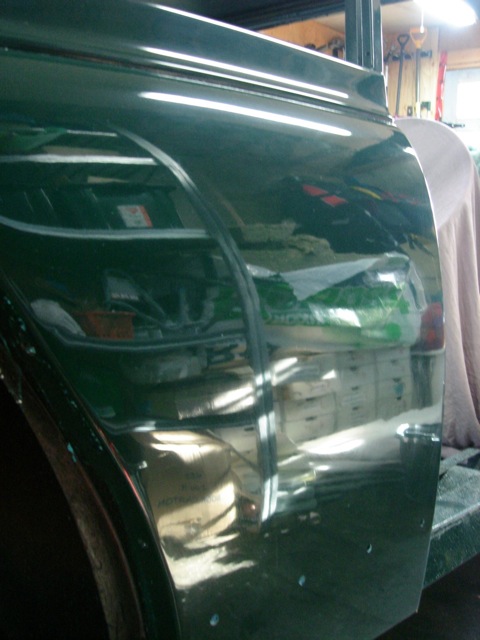 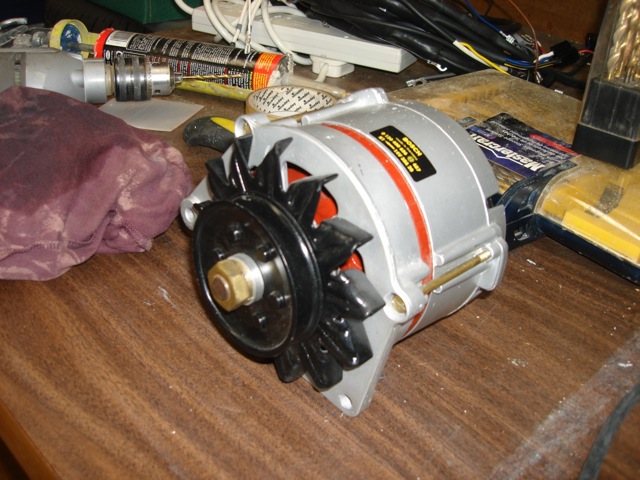 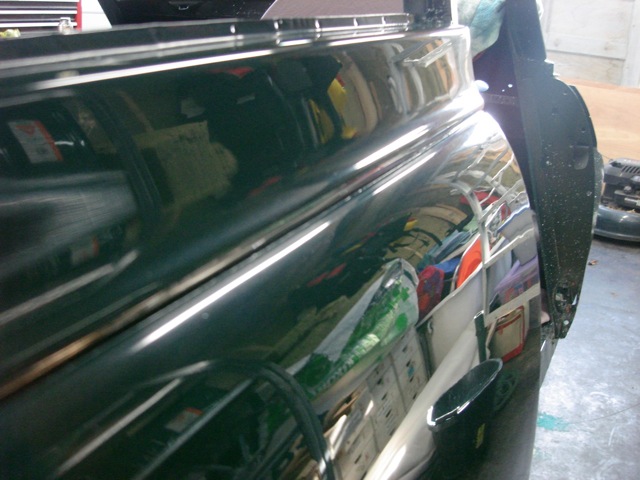 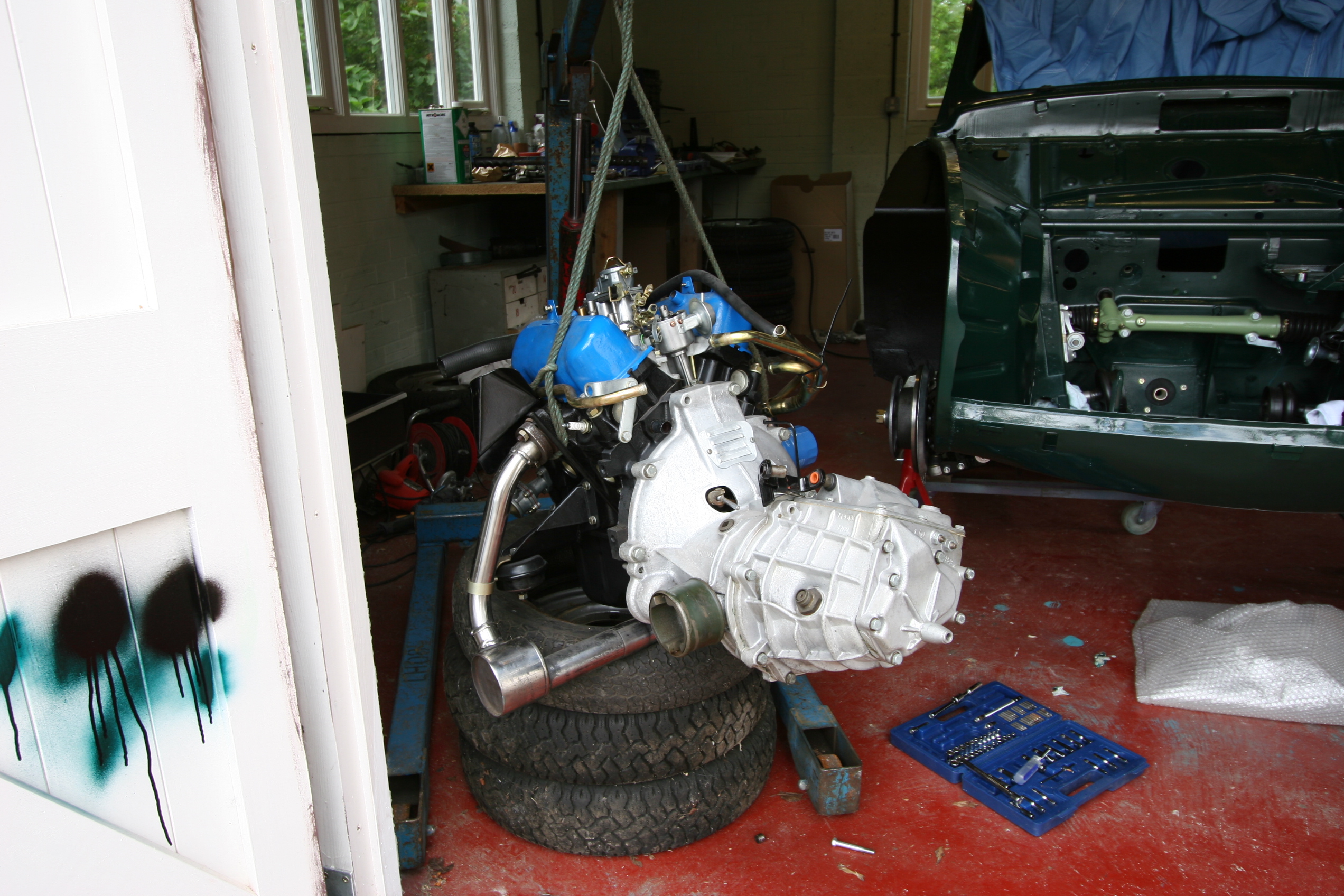 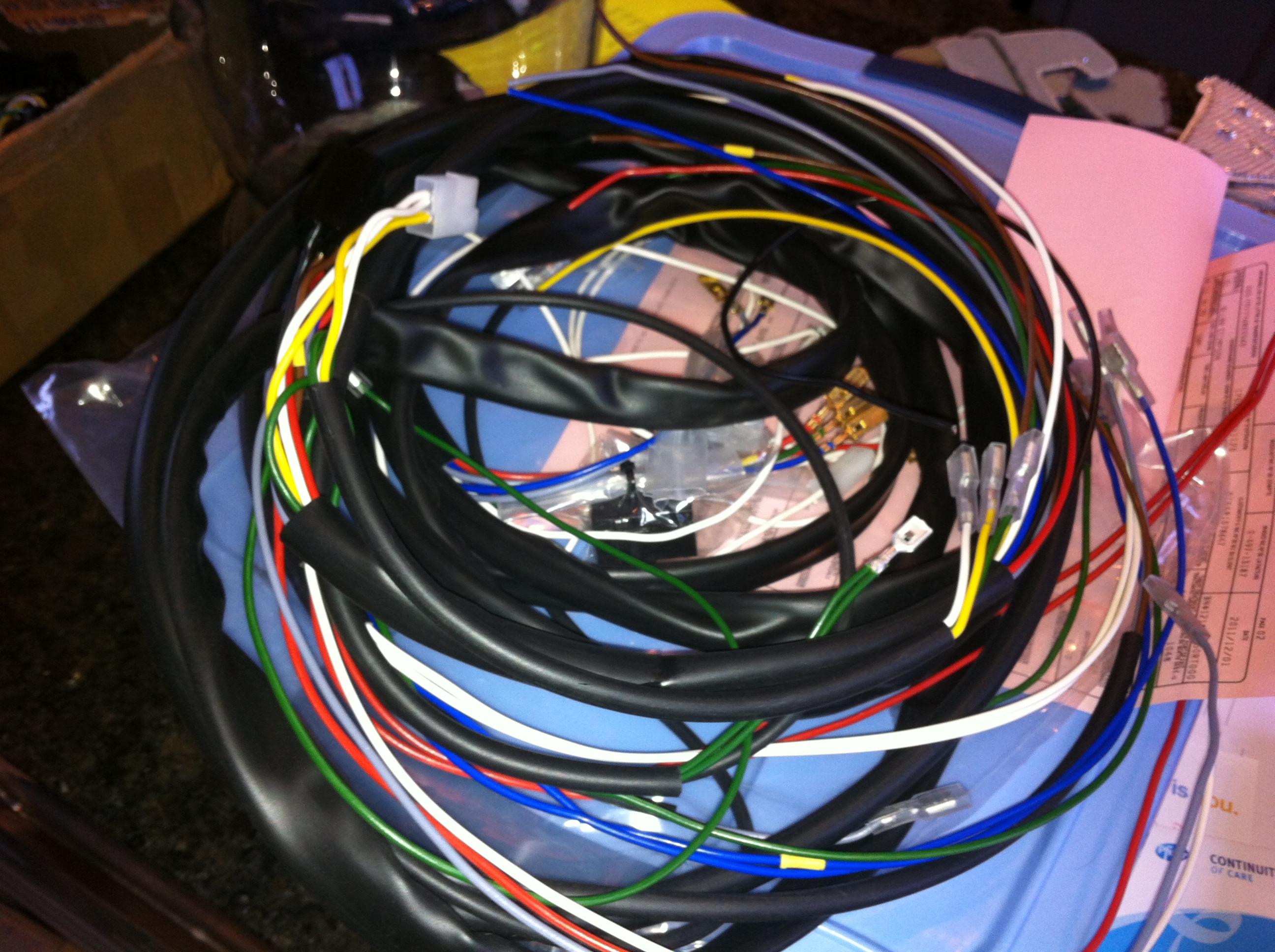 Yes loom is a direct copy (there are some minor differences as Autosparks "off the shelf" loom was for a 1975 model, but it's close enough and working with them to get the extra bits we covered it all. (great bunch to work with)

Car is in Canada now, we shipped it in a container with our furniture, CDN Customs inspected the car, damaged a bunch of paint (covered on insurance) and left Contraband diagnostic equipment in the boot, so quite the adventure getting over here!

I could use an image of where the loom travels - I think I have it (after much experimenting but it's little things like does it go in front or behind the grey card panels, where does it zip tie to the bar under the dash (I remember cutting one off to get the old loom out)

I'll post an image of where I'm at with the interior tonight, planning to go and tinker with it now!