Anyone exhibiting their V4? Or just visiting? I'm not sure what day I'll be going yet (as a visitor), if others are planning to go it would be nice to catch up.

Nice display, unfortunately with only two Saabs present. One was a classic 900 vert and the other was Nick Pinkett's rally car at the Bath Motor Club stand: 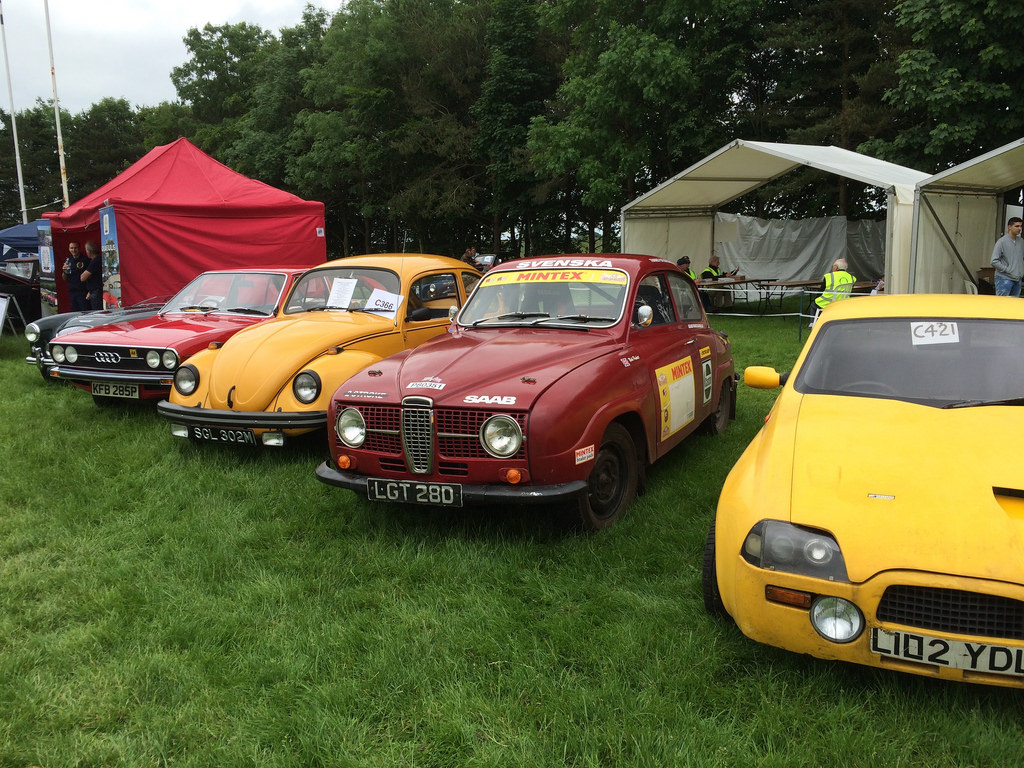 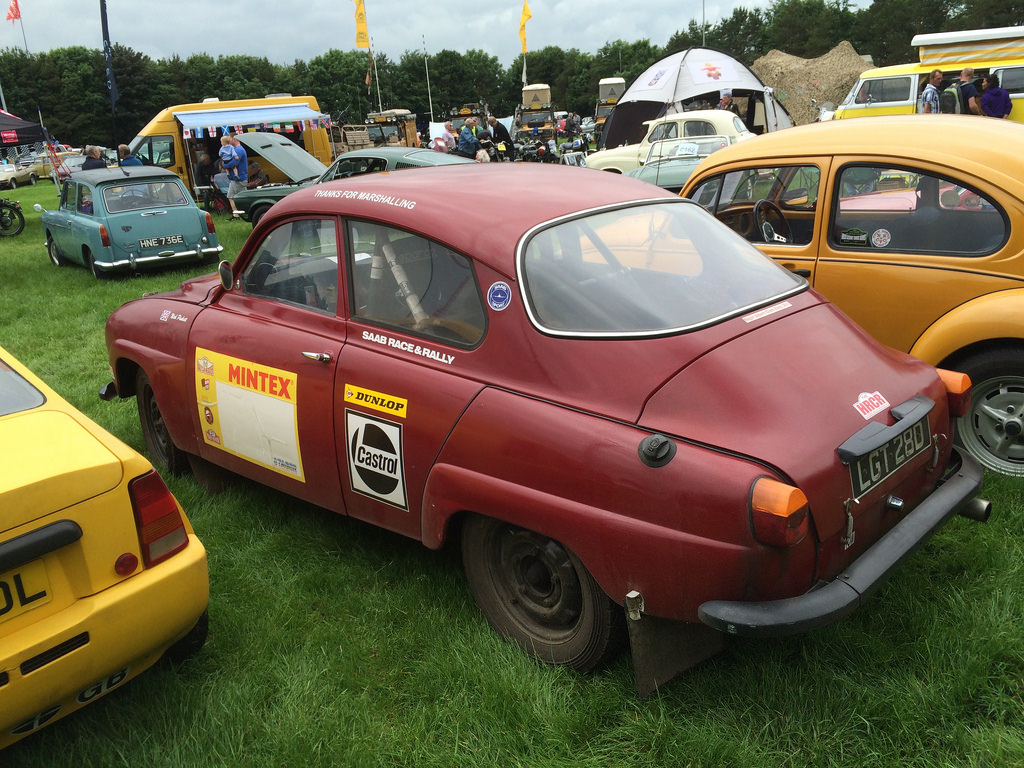 I was hoping to get a peek under the bonnet, but unfortunately the owner was nowhere to be found. 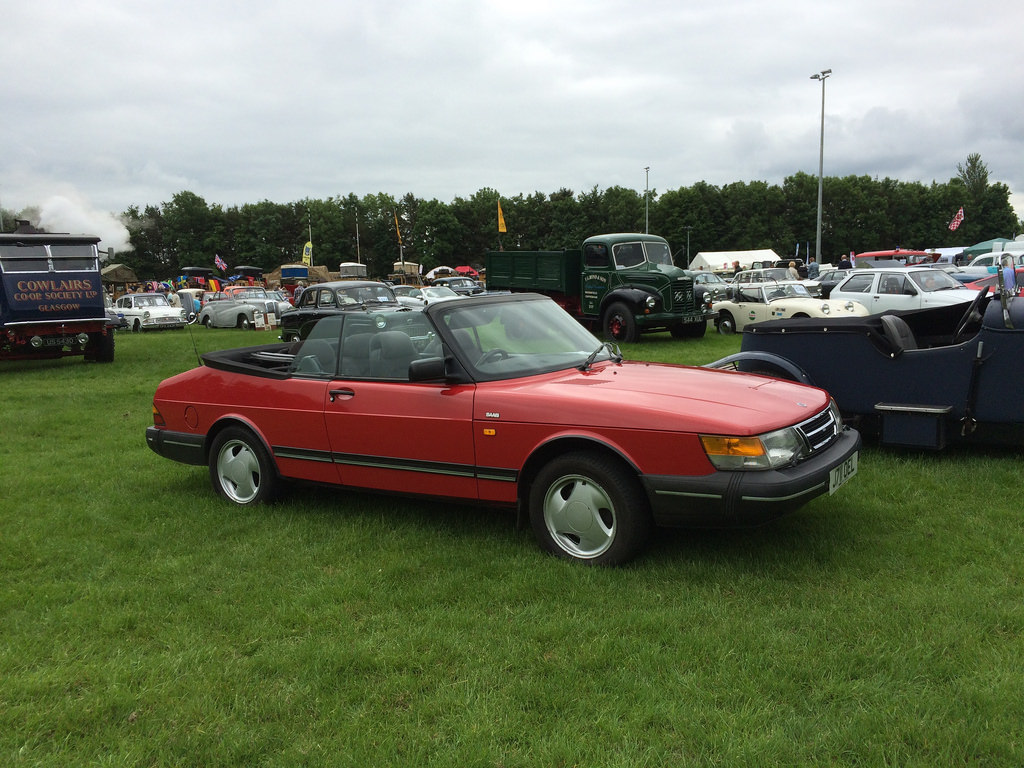 These were two of my other favourites, a lovely steam lorry and a Perkins Diesel "Kew" Dodge: 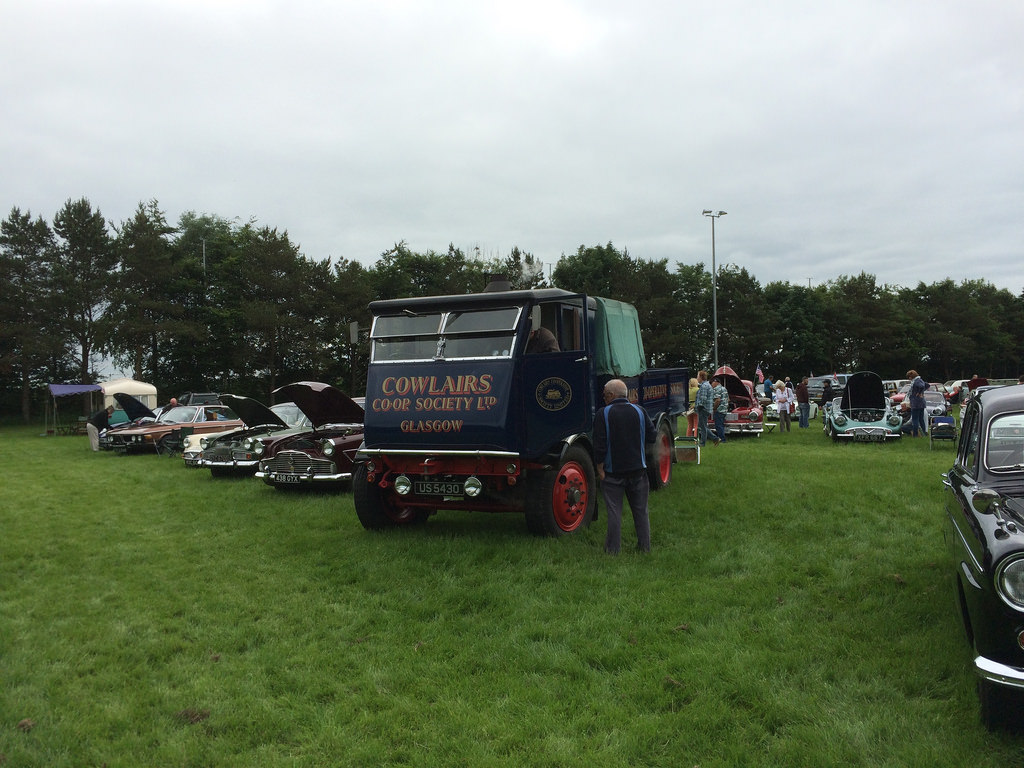 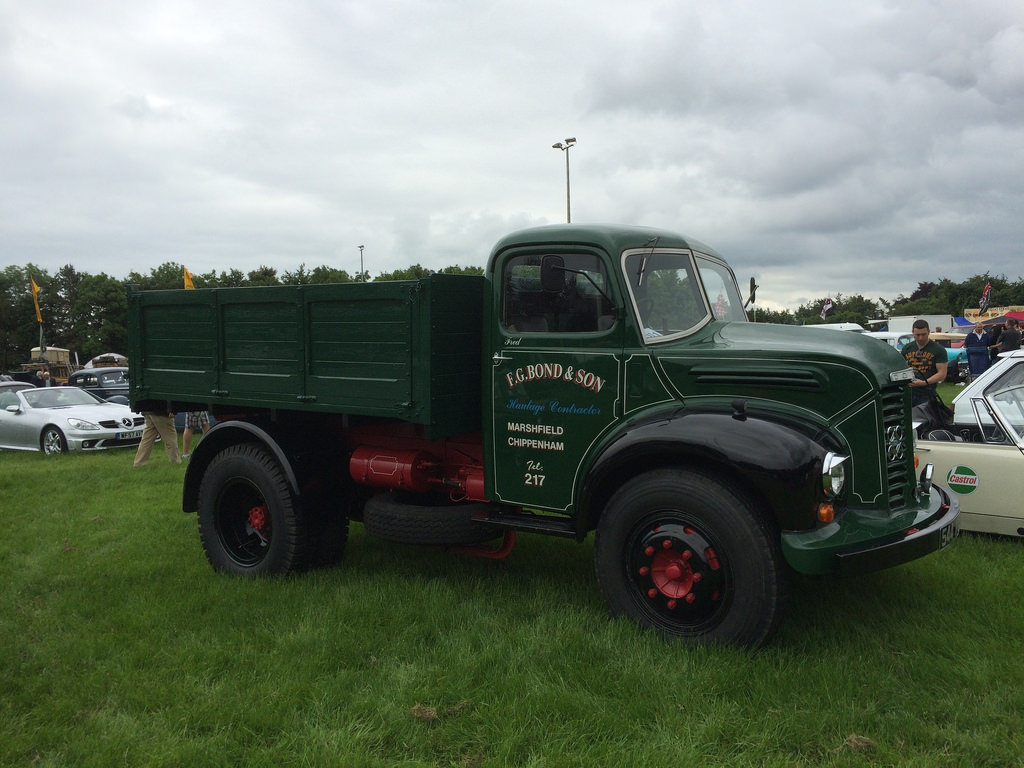 Land Rover was well represented, in particular with a large number of military and Camel Trophy vehicles. These were only a few of at least two dozen LRs: 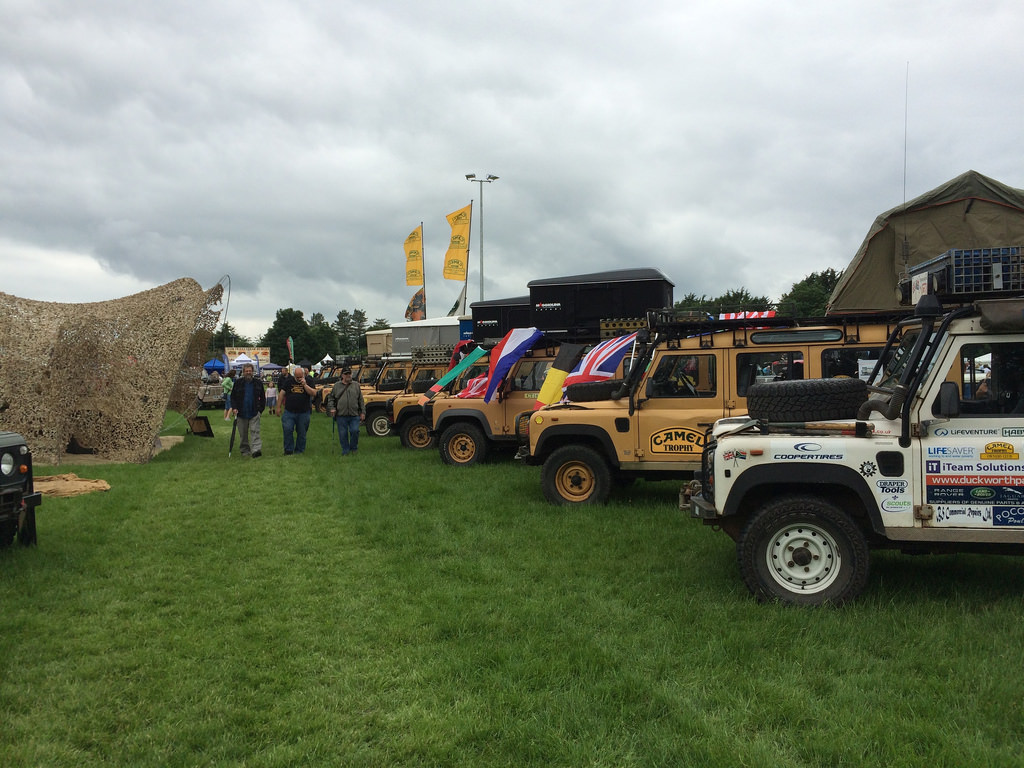 Liked this 127, but the Camel Trophy livery I could do without. Perhaps a different colour would be nice as well. 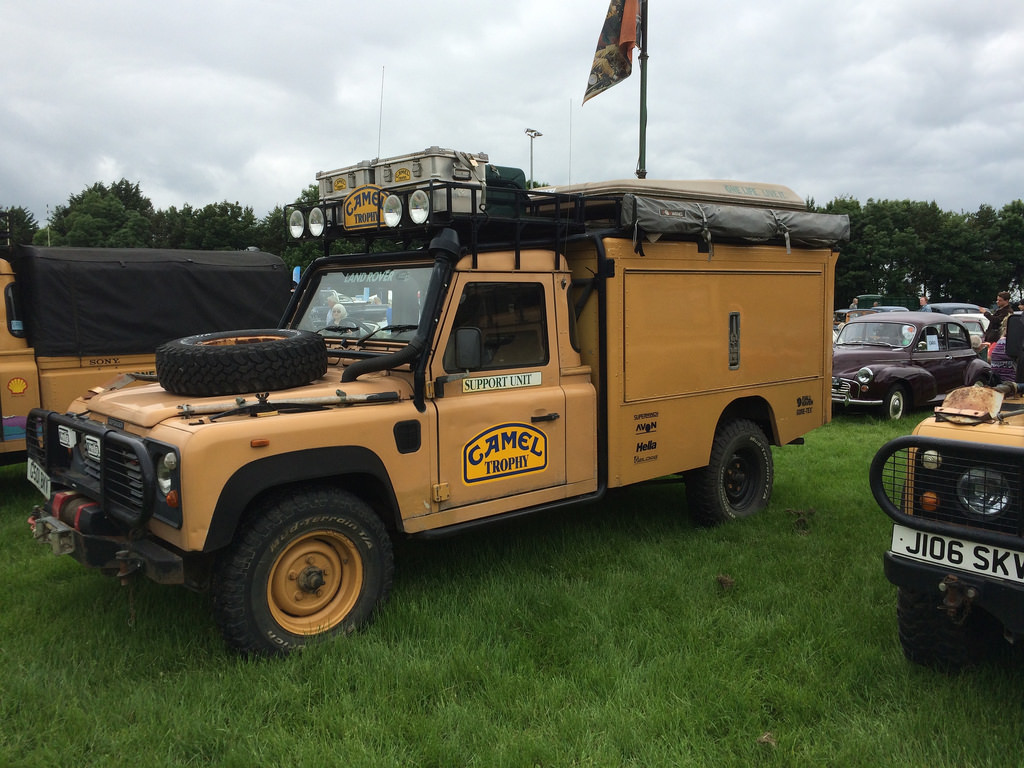 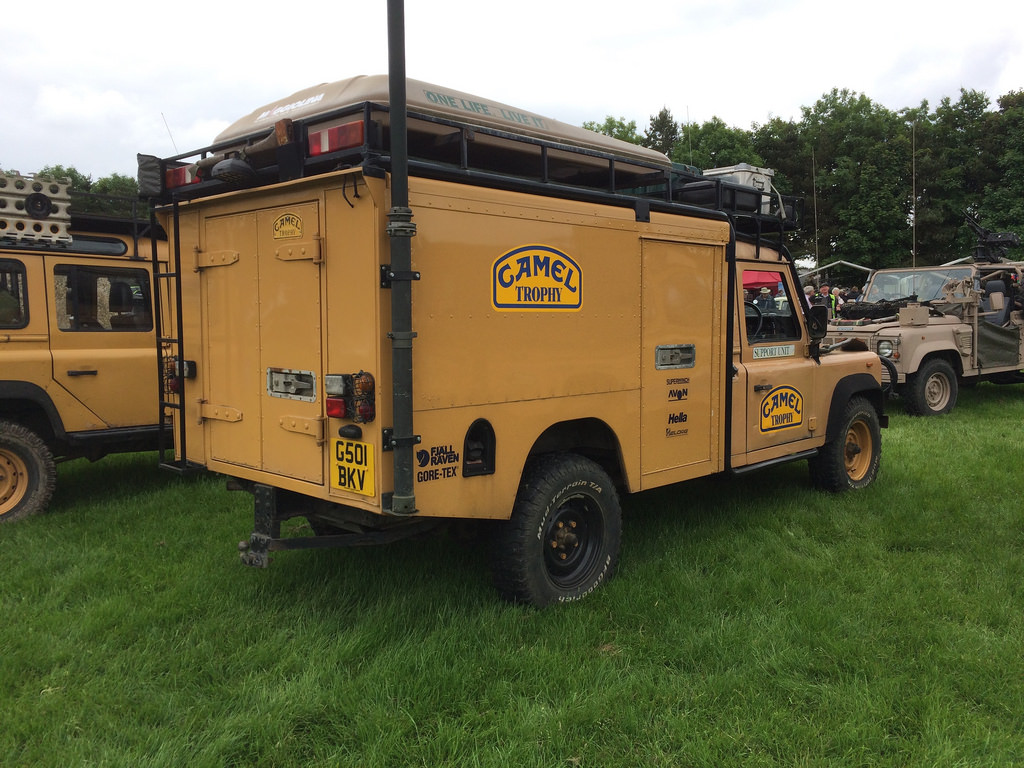