Ok so i got around to ripping the engine apart. I've come to the conclusion that the pistons are worn. Sad, but true. 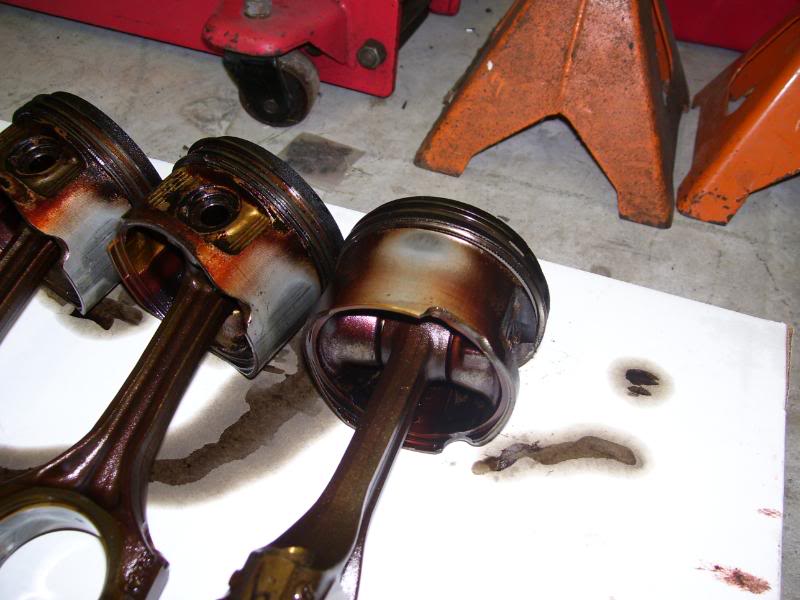 But the engine has a 178K on it. I plan to eventually turbo charge the project: anti-falcon, so Im going to purchase forged pistons with 10:1 ratio from Bahn Brenner. Again the turbo is later later on down the road. Maybe next winter. 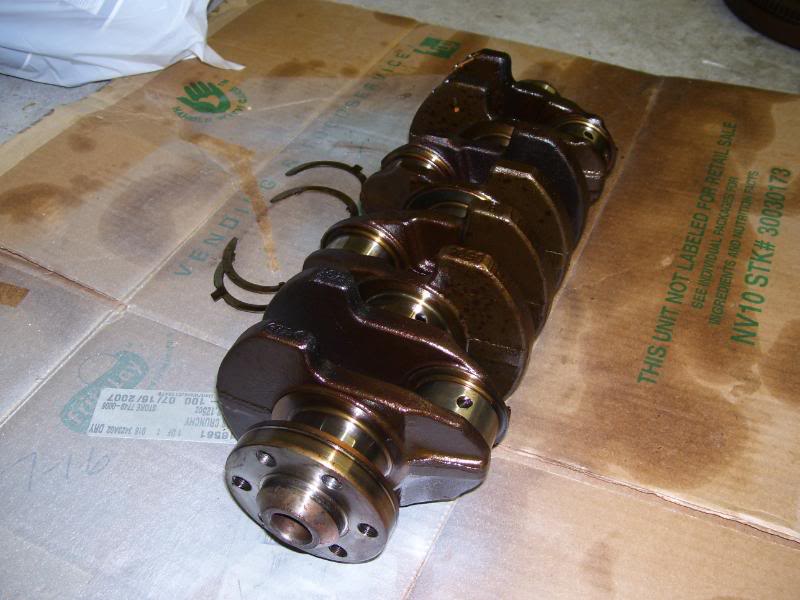 This is the lip at the top of the cylinder that i was talking about. 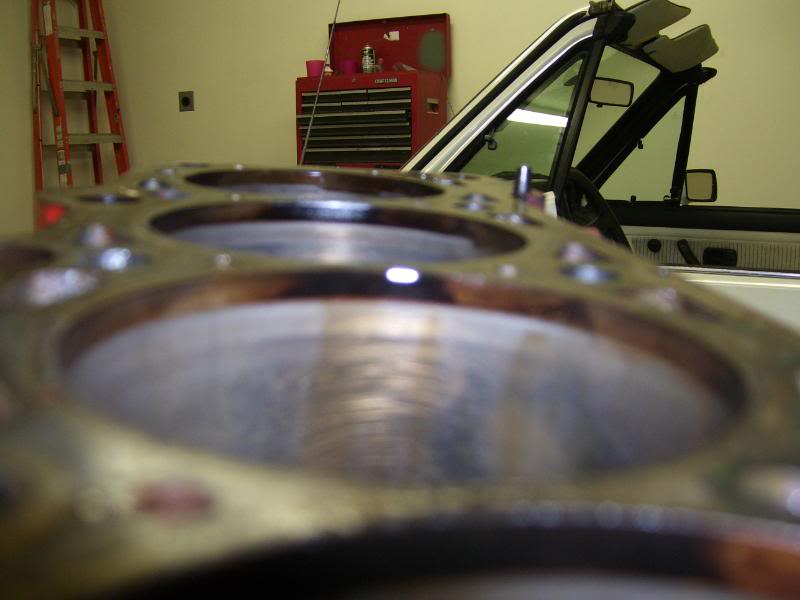 The block it self is in great condition. Does any one know what those little things are in each cylinder? 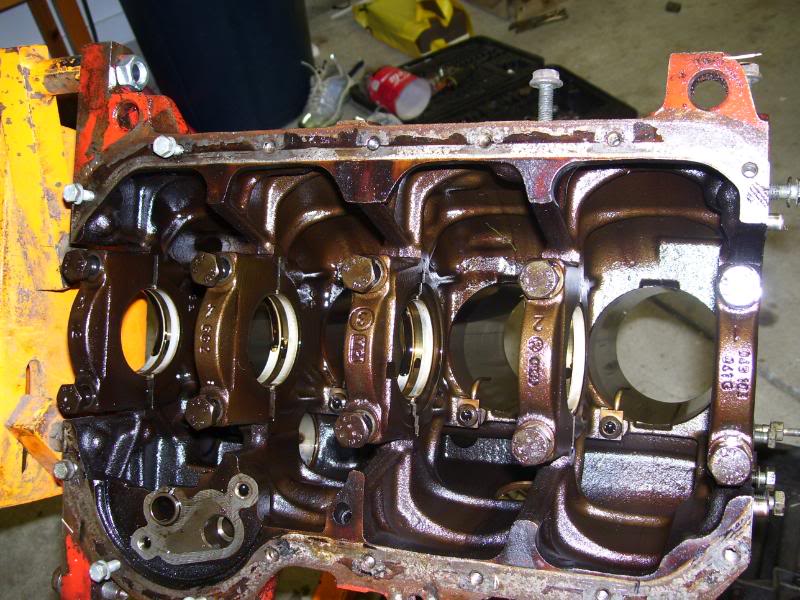 I got some pistons with .020 over bore, picked up a ported and polished head, the engine block is being balanced and bored out at the machine shop. Ill get some pics posted up later.

SLOWLY its coming together!

So heres an update on the slow progress of Project "Anti-Falcon";

So heres is what we have scored so far in the mean time; 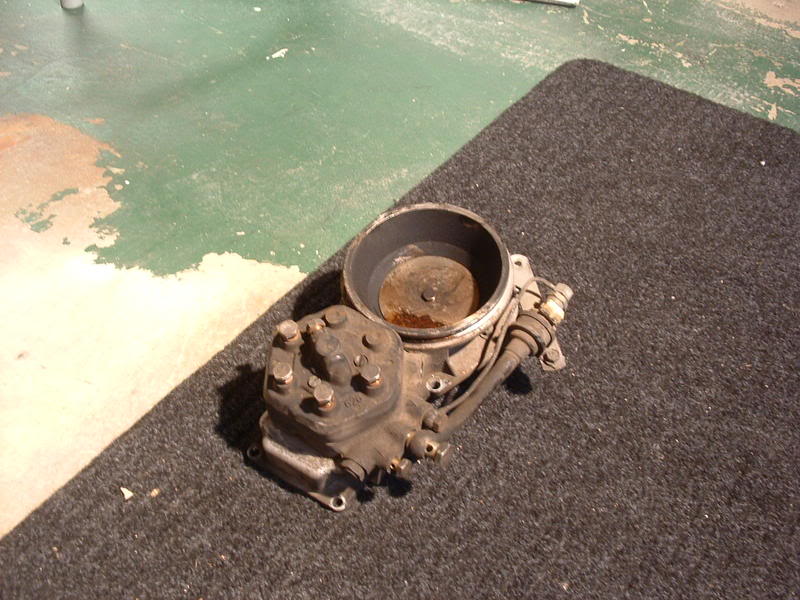 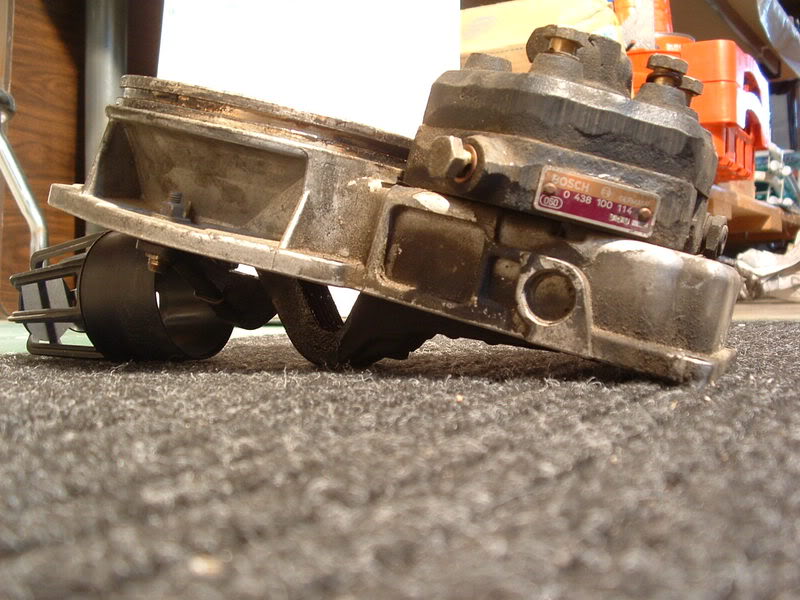 A 16V CIS Throttle body unit, its huge compared to the 1.8 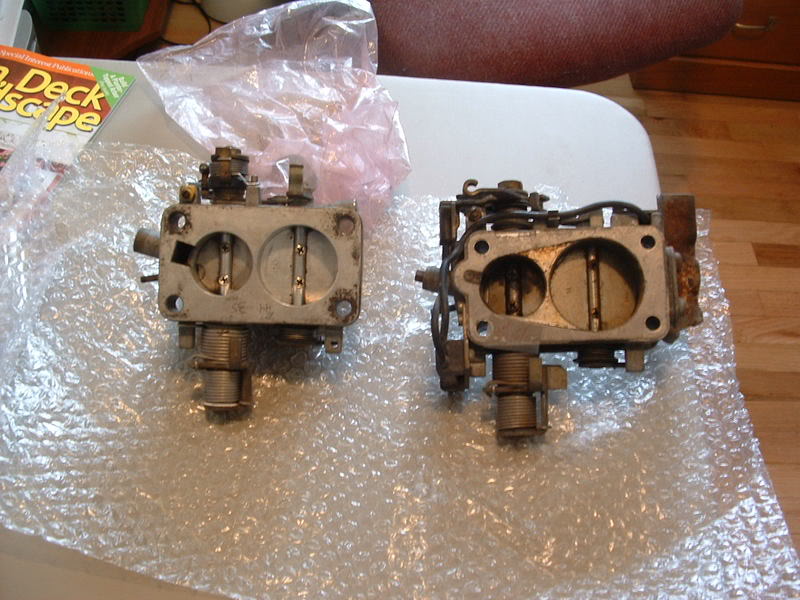 A lightened fly wheel, we have to have it resurfaced a little bit. It was a deal so we couldnt pass it up; 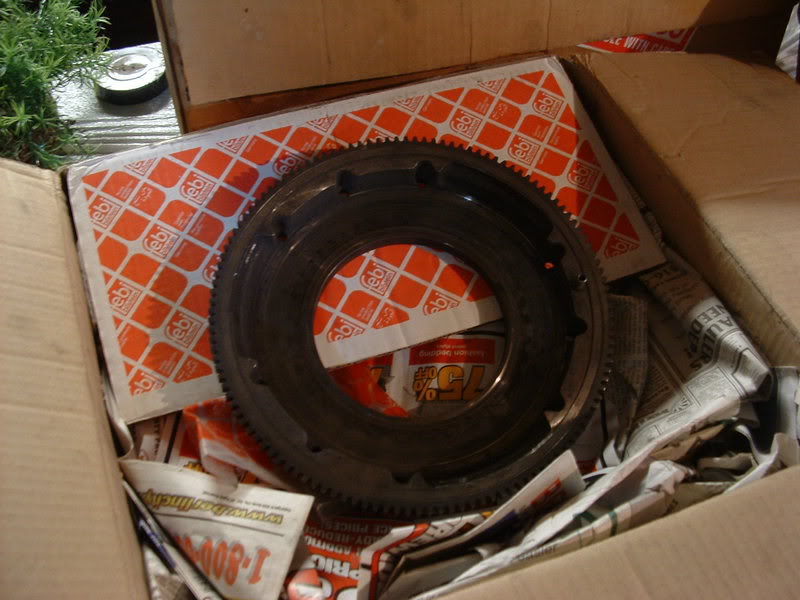 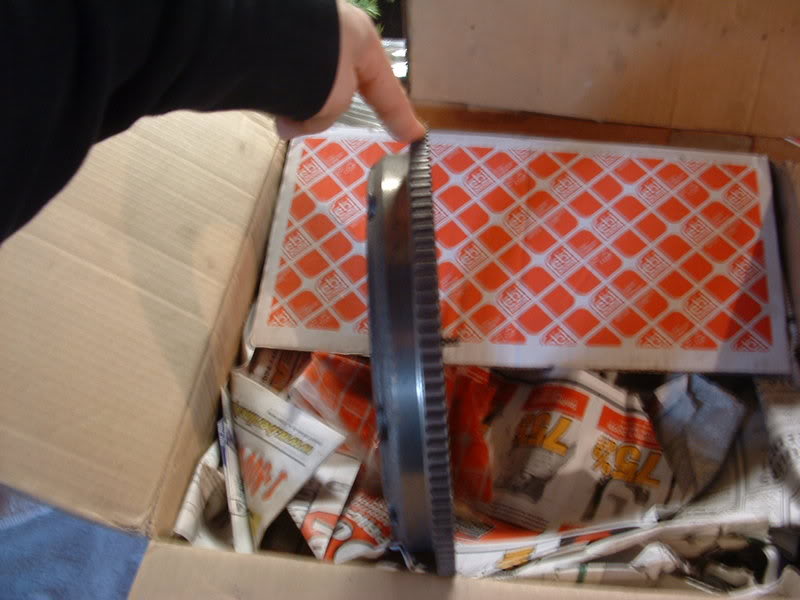 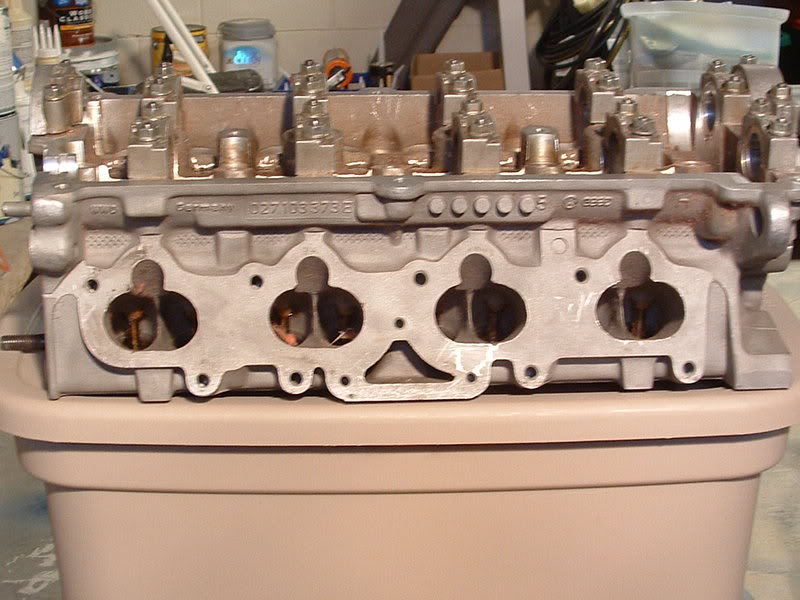 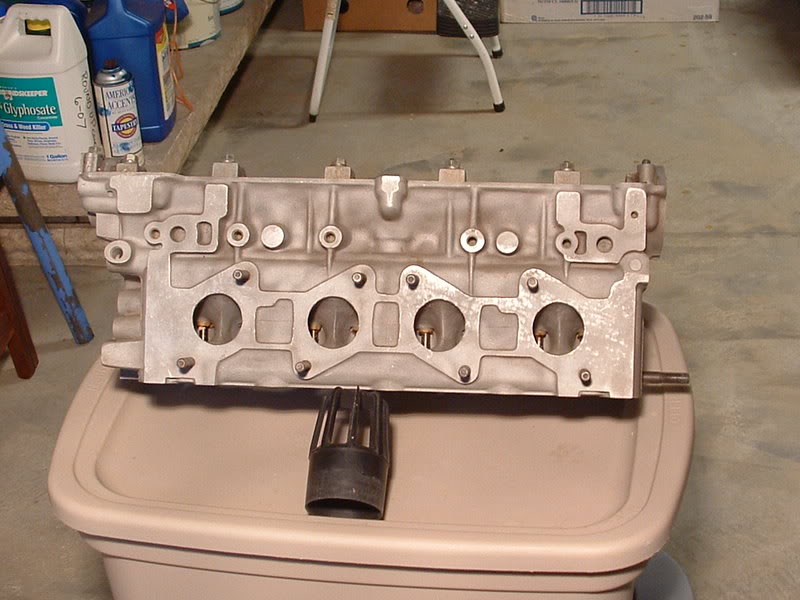 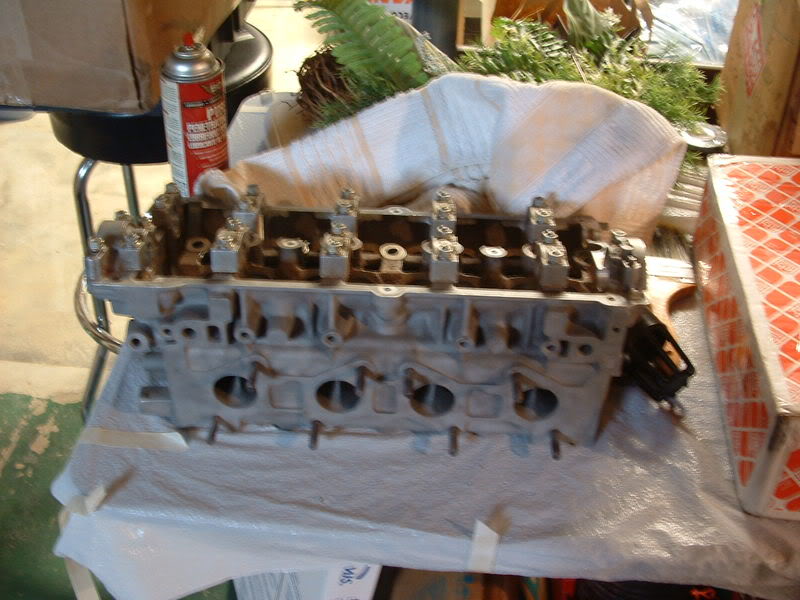 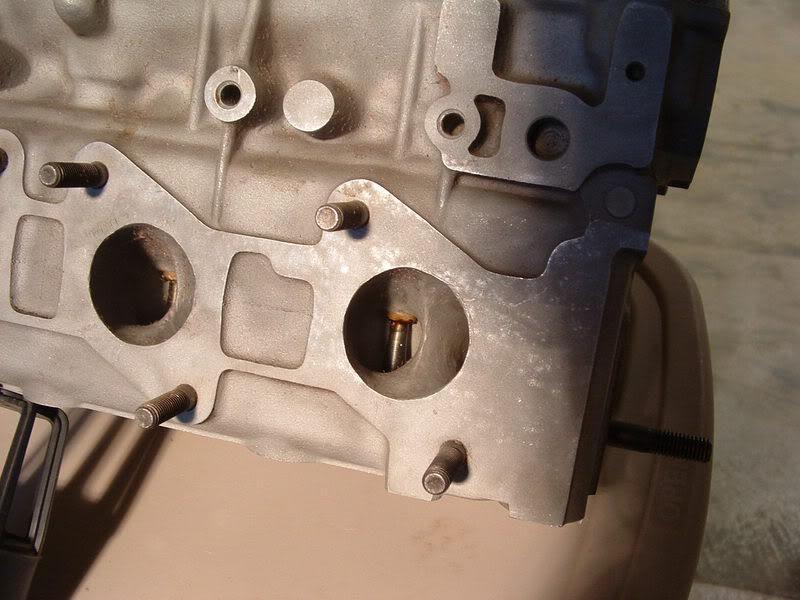 Also I picked a set of Wisco pistons with a .020 over bore and all the bearings that were needed to install the crank and IM shaft.

Also picked up a Saab distributor that is in the mail.

Soon Ill be having a COMPLETE 2L 16V head for sale! Ill keep everyone posted on that!