Following on from the XC70 R Project which has now been sold and in the hands of its new owners, its time for another build thread. 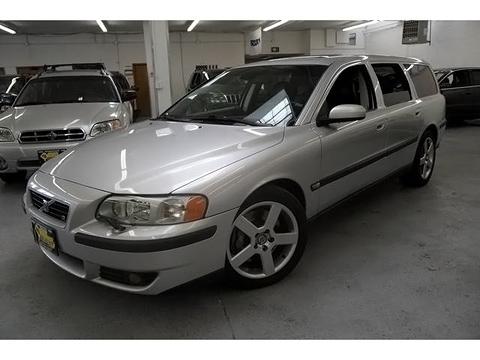 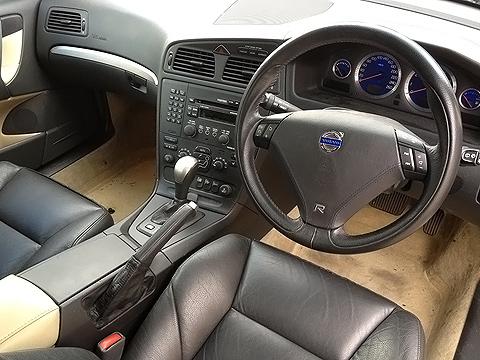 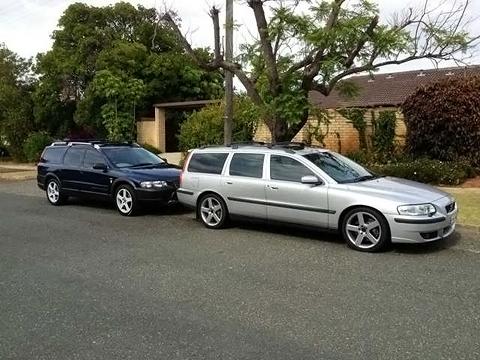 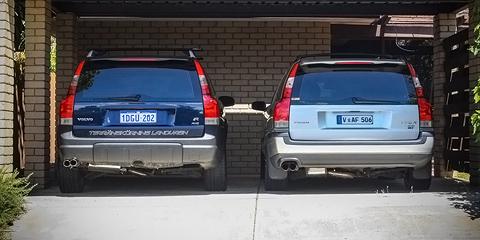 So let the fun begin! 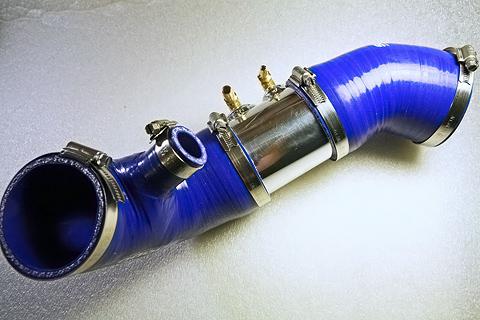 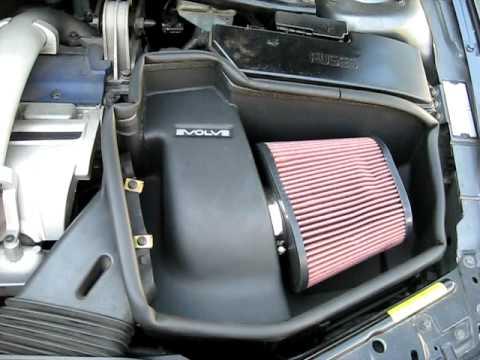 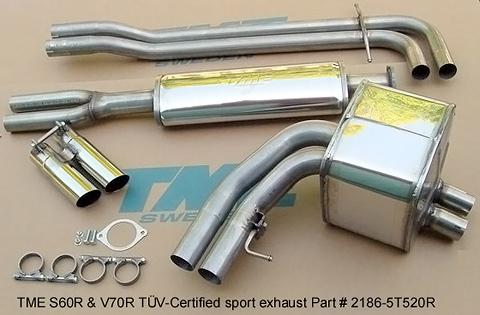 Time to strap the R down and go to the moon. 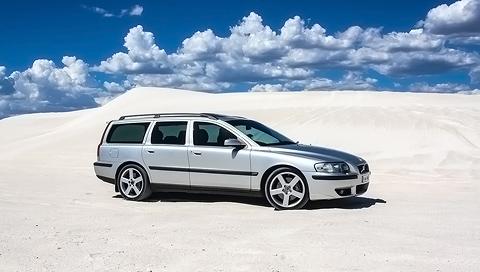 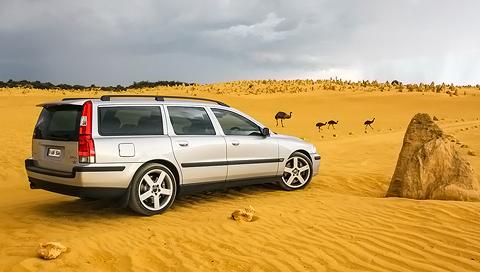 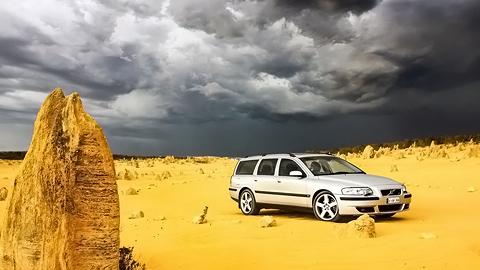 Time to improve the sound quality. Seems as it came factory with a 9 speaker 300w Dynaudio system, it needed a touch up. 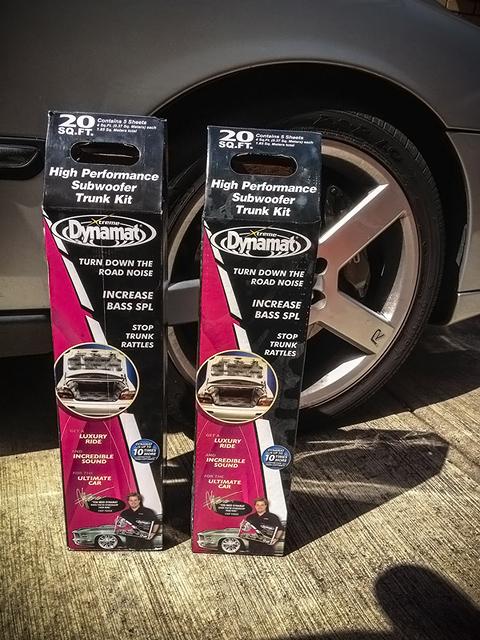 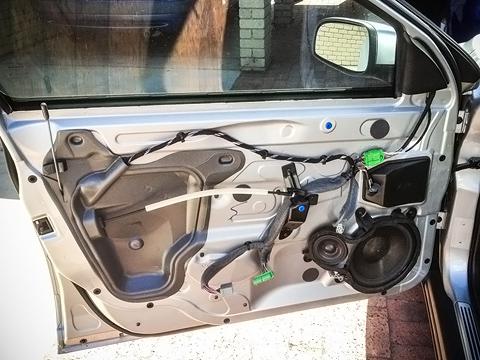 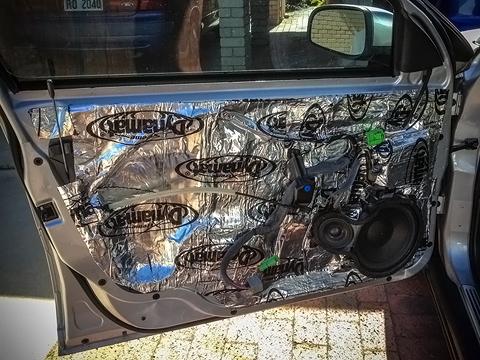 Dynamt Extreme in the boot. A must for Volvo wagons: 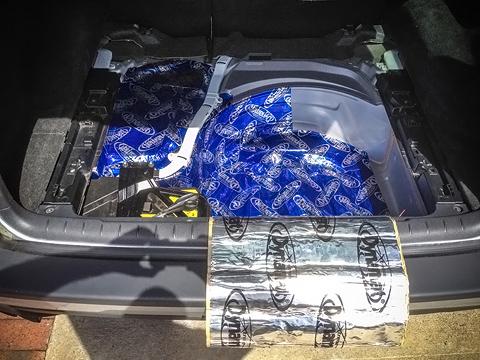 Some may recall I bought the car with a 4C fault code: CHASSIS SETTINGS SERVICE REQUIRED, which is normally caused by a dead strut or dislocated sensor.

I looked into a quick remedy to fix it by using some resisters and trick the system to thinking there was working strut.

Upon pulling the plug out we suddenly found our problem. The cable for the F/R strut had been crimped and broken. I stripped the wire and reconnected it to the plug. Presto, 4C now active. I was also about to buy a new strut too.

Time to see how fast she goes..

Was a good night apart from a left rear puncture and a random check engine fault code came on after the second run. With thanks to a local Swede, it was diagnosed and cleared.

Was also the first time I've put it into race mode.

Pretty consistant night with the times. 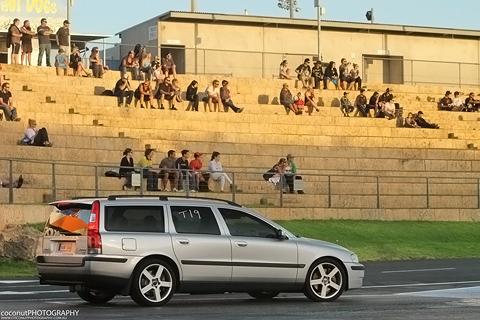 Time to add some bling to the interior. 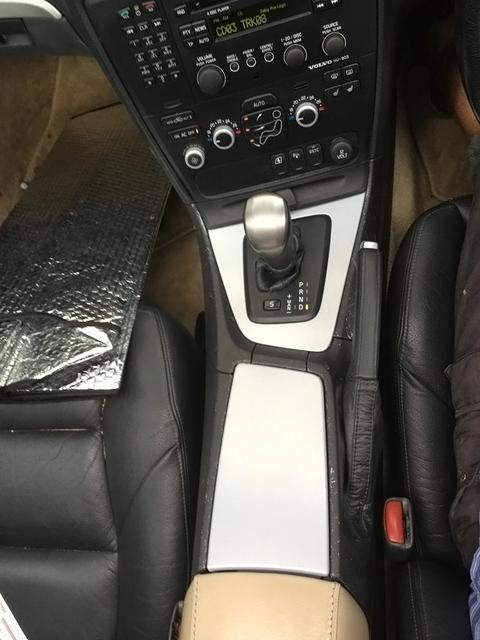 As some may know, where I live we get temperatures in the high 30's low 40's for about 1/3 of the year. That means I need a bigger fridge.

So I got a custom Front Mount Intercooler kit. The kit is the GSX_Todd FMIC kit but with my own Intercooler core. 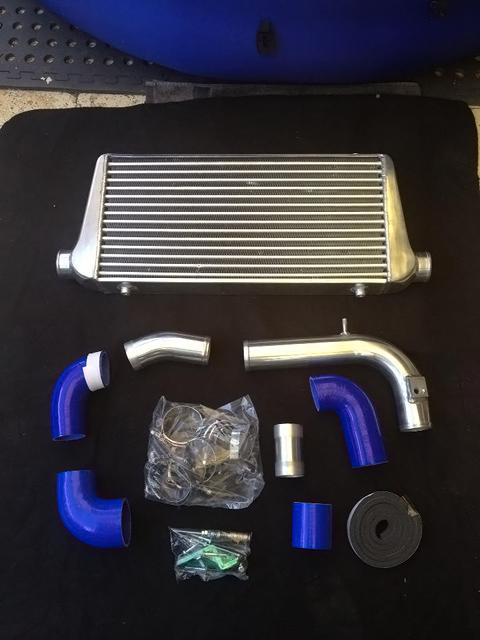 During the process of installing the kit, we encountered a major problem. The Intercooler was 4" too long.

The core was much larger than the supplied kit was designed for so we had to come up with an alternative plan.

After a few other fitment dilemmas and waiting for overnight parts from China, the FMIC kit has finally been installed. 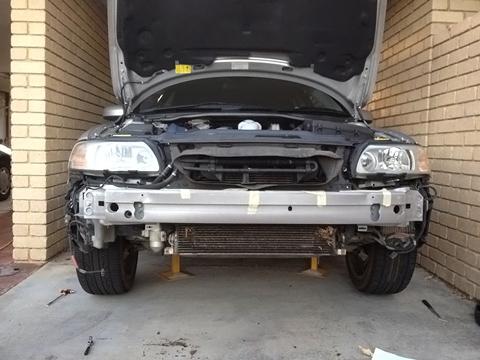 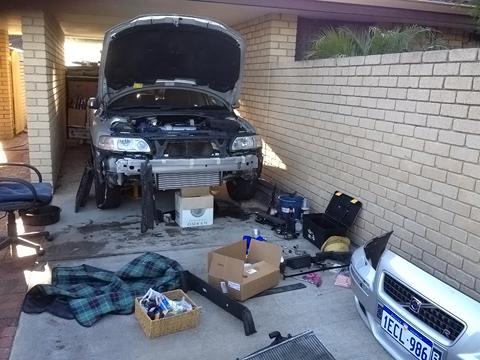 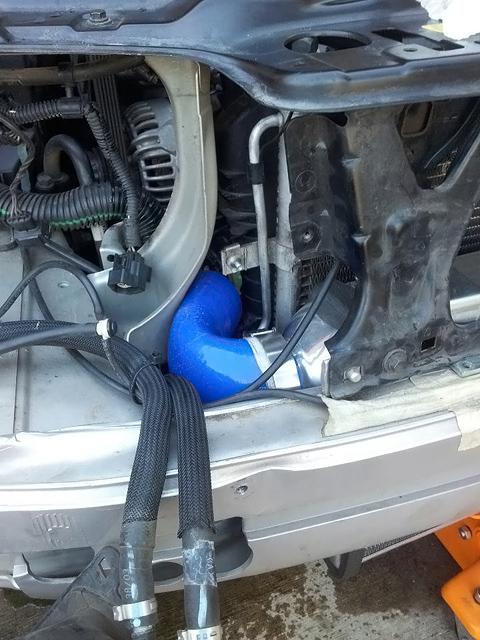 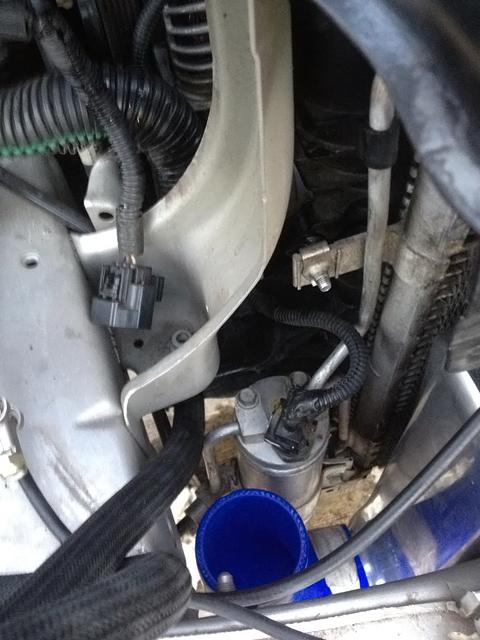 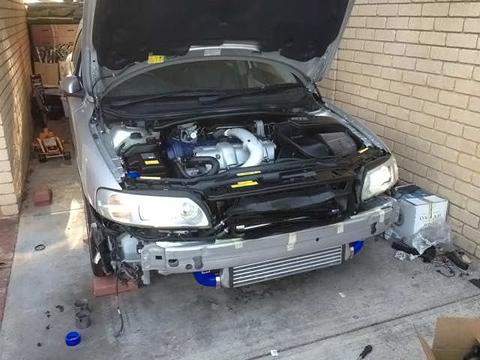 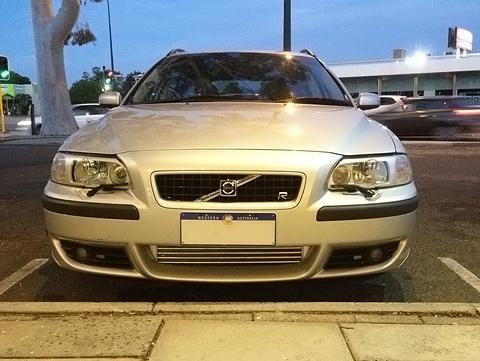 During the process I thought i'd conduct a quick stage 2 weight reduction: 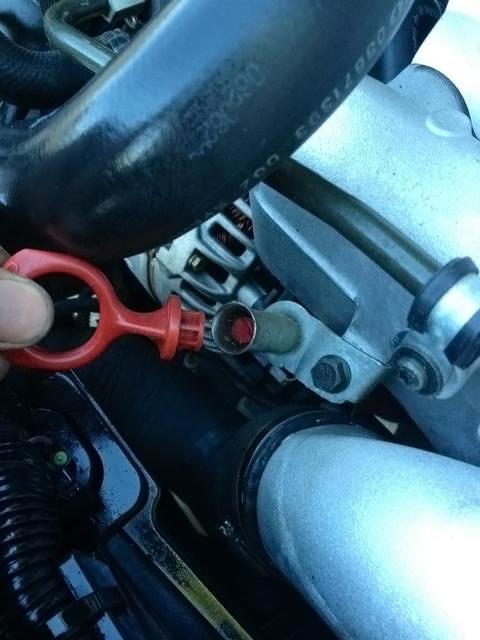 While the front was open, I thought I'd take advantage and hi-pressure clean the radiator and aircon. This is some of the crap that washed out. I would say a good 3 cups of sand, dirt, dragonfly guts and rocks. 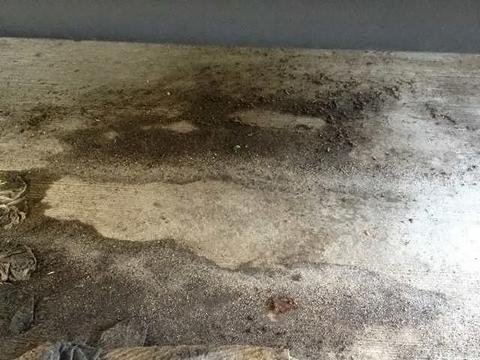 While the car was up on the jacks having he FMIC installed, I thought I'd get myself a set of 2006 VR Jewel tail lights: 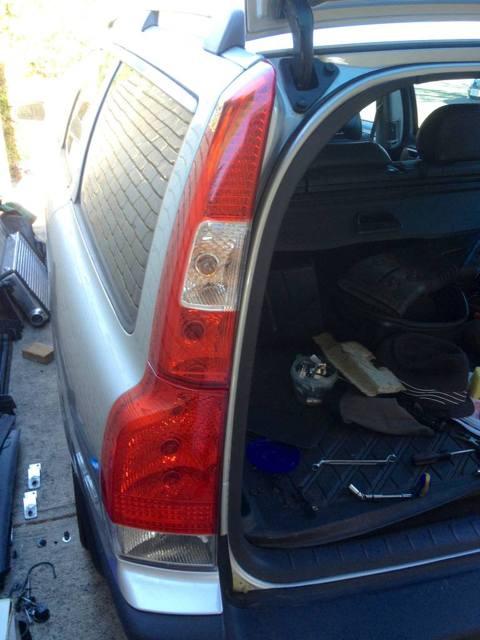 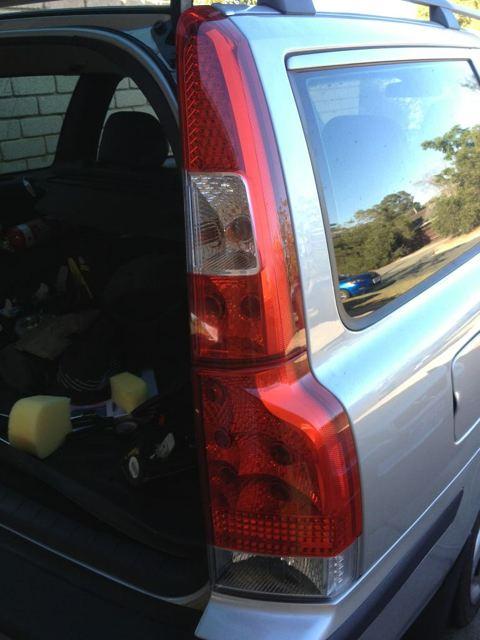 One thing that does bug me with the R is how much dirt and dust it sucks in the tailgate on outback roads. After each trip I have to wash down the interior and under the tailgate trims religiously to get the dust out. Its not so much the cleaning up that bothers me it the breathing in of the fine orange dust for the rest of the trip that really gets up my nose

Amongst other things. Some more mods and upgrades have been done:

-My drivers side door speaker blew over xmas so I purchased a set of replacements.

-Fuel cap hinge broke so a new one was installed.

-A set of 5mm spacers are about to be installed - to help prevent some tyre rubbing during turning.

-A new set of front Lower Control Arms with new bushes were installed.

-Dynamat in the tailgate.