This year for the 2011 CES show in Las Vegas Pioneer showcase three 69 Camaro's. Pioneer approached Five Axis to build three identical vehicles. The theme was "modernization of the muscle car". Each vehicle featured modern technology headunits at different price points along with advanced drivetrains in the vehicles.

Stage 3: RS SS LSA 6.2 motor 4L80, Heidts Pro G front suspension, subframe connectors along with independent rear suspension. Mini Tubs added in the rear to fit the 18" Centerline wheels and BF Goodrich KDW tires. Wilwood disc brakes all round, rears are actually inboard discs, Classis Air, Autometer "Cobalt" gauges surrounded by a unique dash assembly with , custom center console featuring the Top of the line Nav head unit = AVIC-X930BT featuring Pandora interface. The unique seats were fitted from another car and were retrimmed with Alcantara and leather by Turin Models in Santa Ana. Other parts of the interior such as the door panels were replaced with new units from Classic industries, I wanted to keep some of the original look of the vehicle interior, but one thing I did change was upgrading to the pile carpet, I hate the hook and loop. This really steps up the interior of the vehicle. The rear trunk has been trimmed with unique bass and amp enclosures trimmed in leather and carpet.

All three of the vehicles have a similar theme cleaned up bodies with no side markers the side gills have been removed, the front and rear bumpers are tucked tighter to the body for a form fit. The RS grill was also added and painted a unique accent color to match the wheels and the rear tail lamp panel in the rear of the vehicle. Hot Rod TV got involved and a filmed an episode on the builds of the three cars at Five Axis in Huntington Beach and was feature on May 14th on Speed Channel “Triple Threat”. GM Performance, Summit Racing, Monster Transmission, Heidts, Classic Industries, ISIS power, BF Goodrich, Aero automotive, Pioneer all provide support for these vehicles.

The cars were a big hit at the show, it really brought out peoples old memories of these types of vehicles. I talked to a lot of people and all thought the cars were pretty cool. The three cars will be on the Hot Rod Power Tour and can be seen at any of the stops. I will be there on the tour hope you get a chance to come out and see the cars. 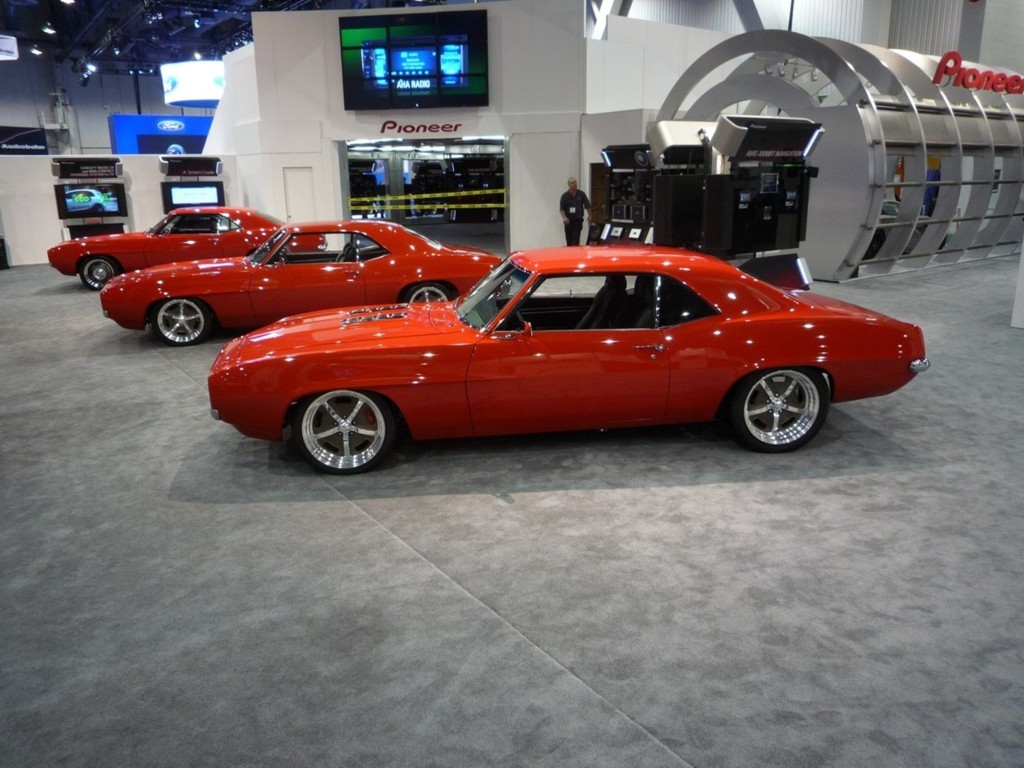 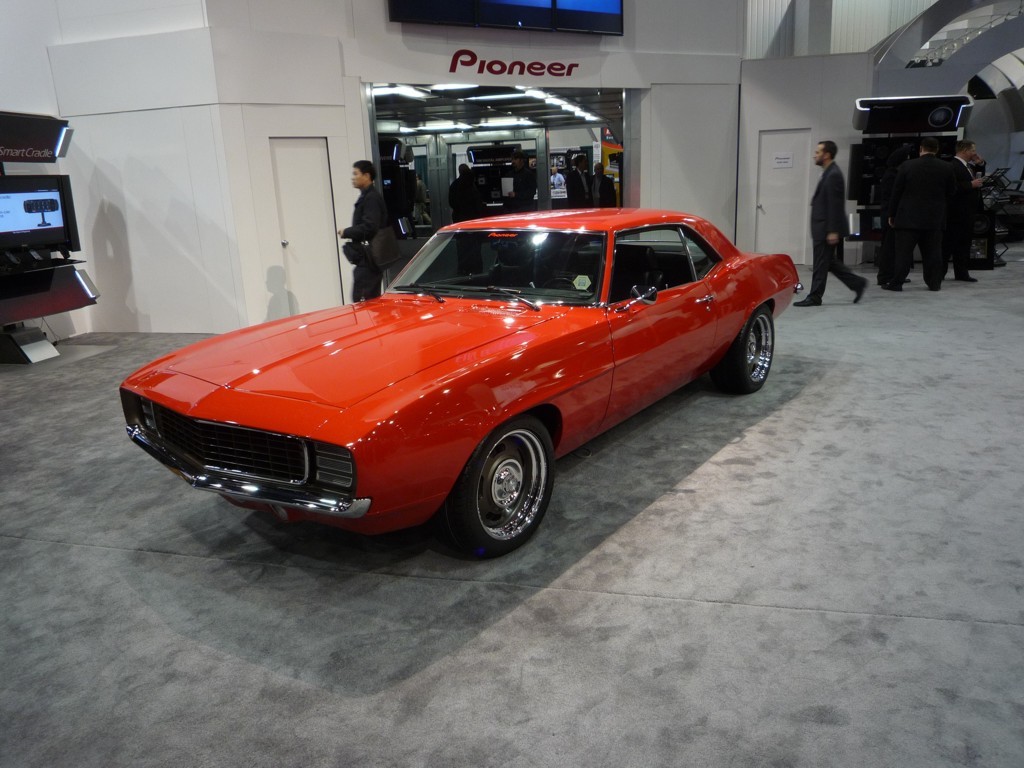 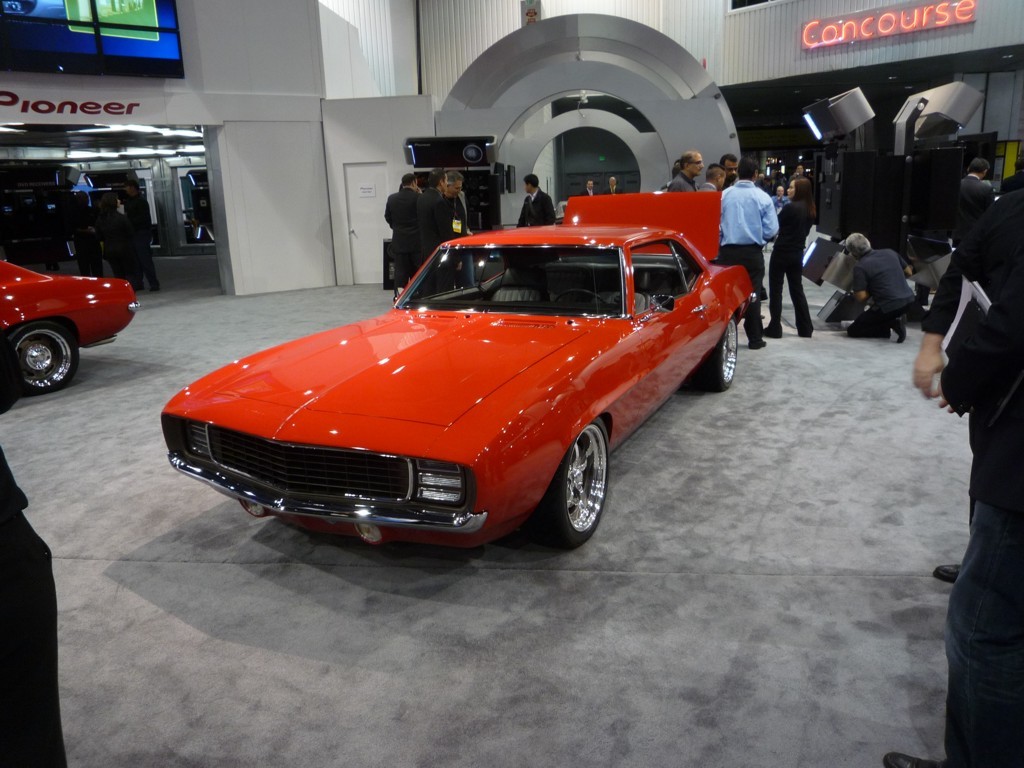 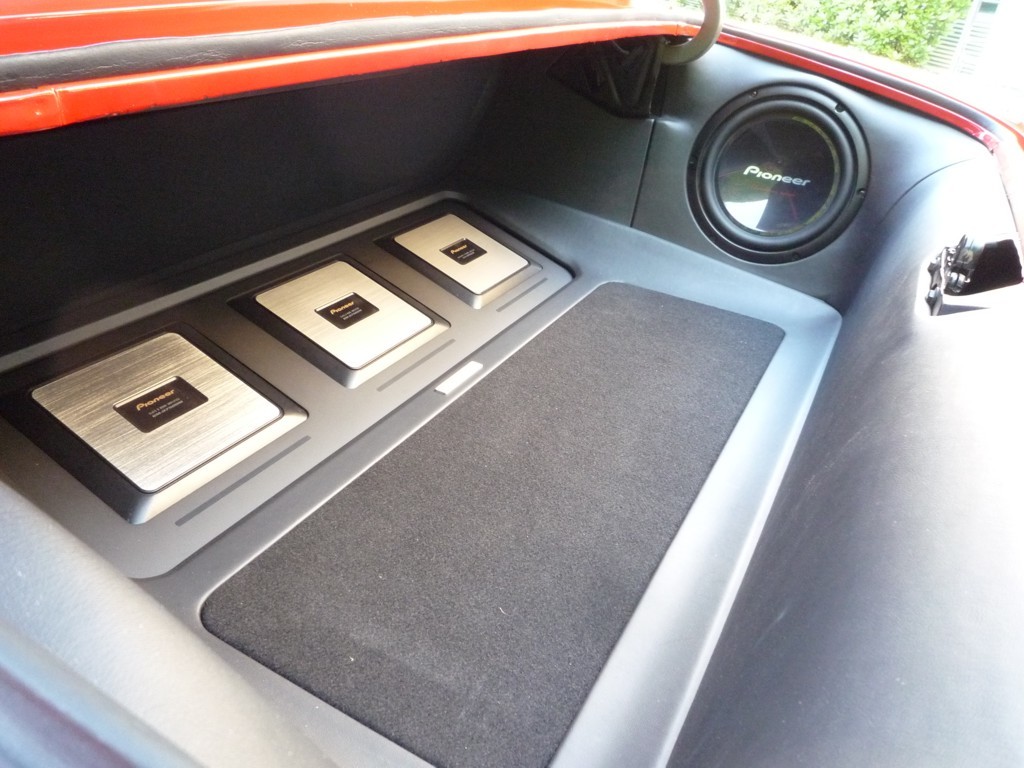 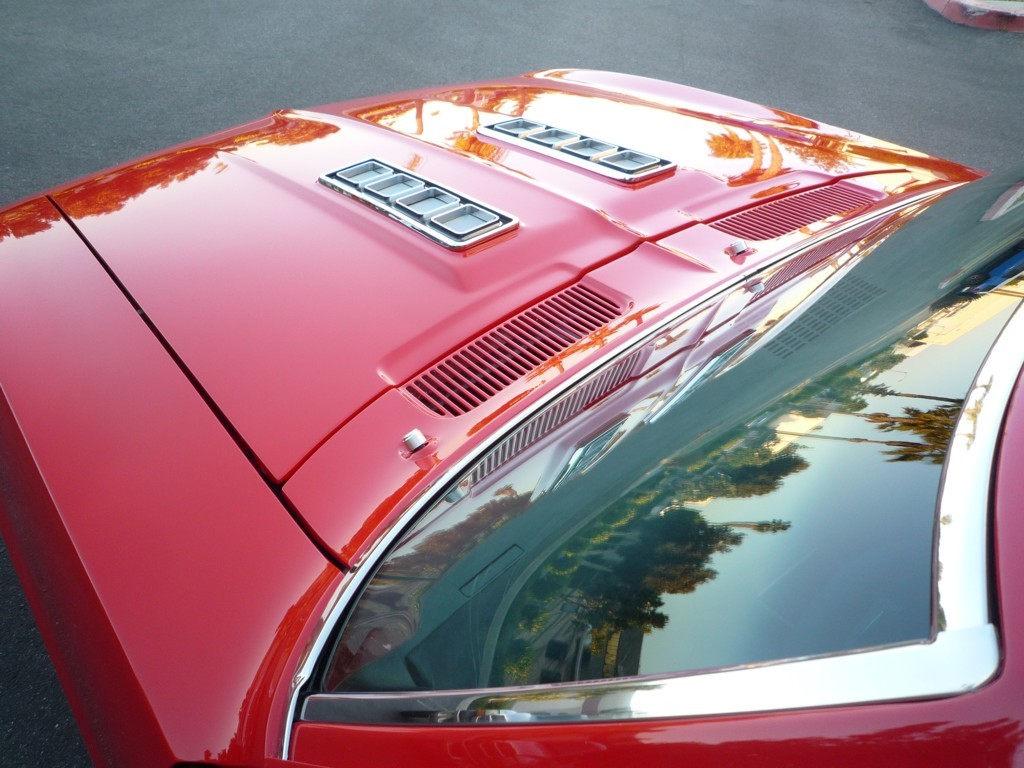 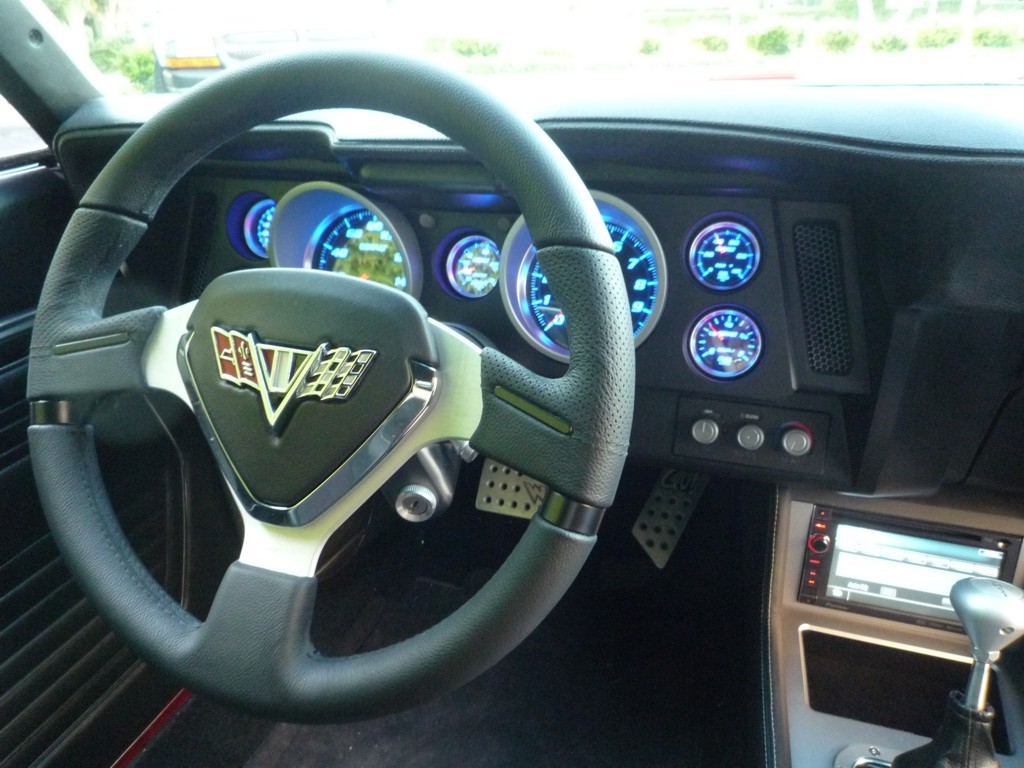 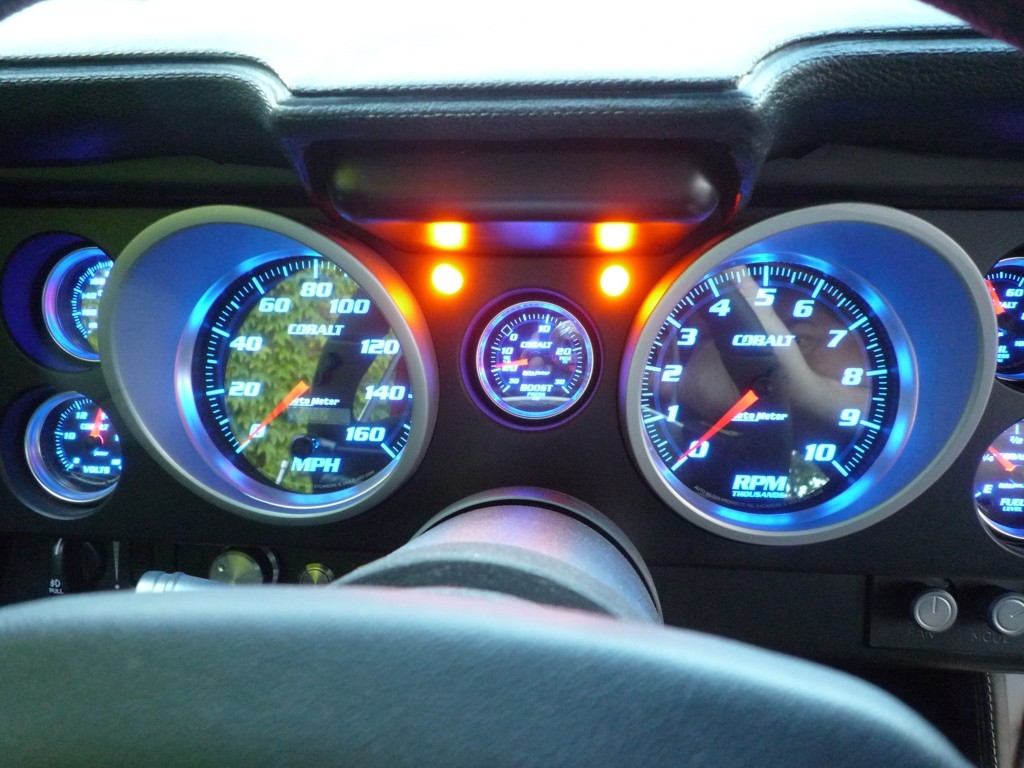 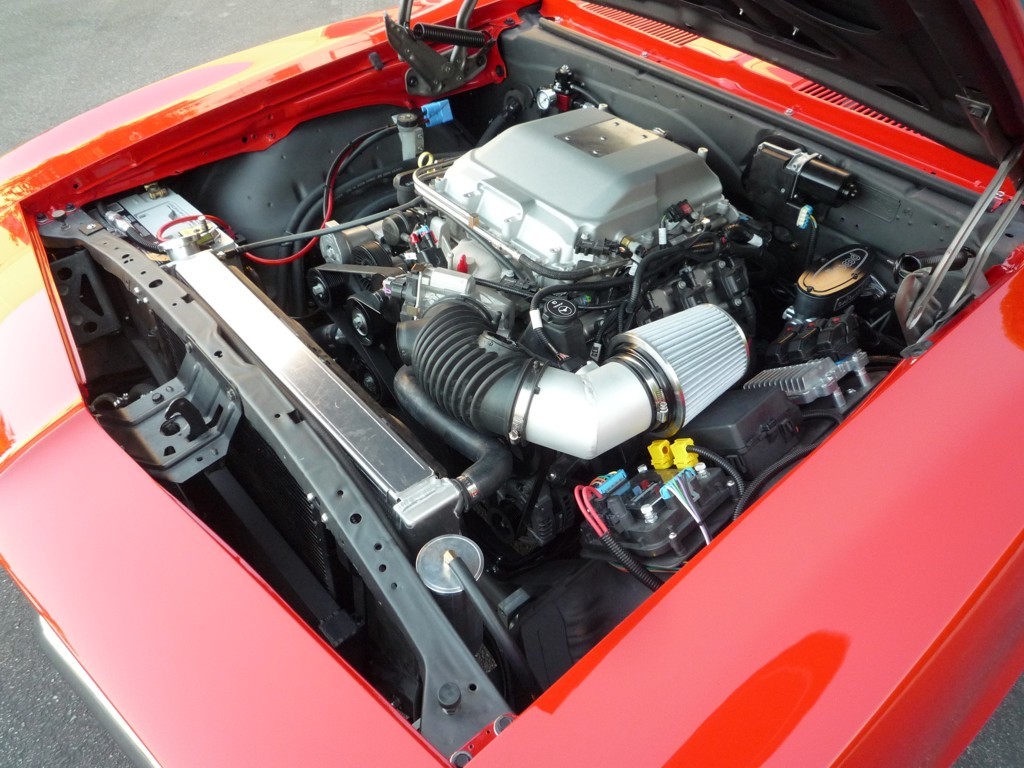 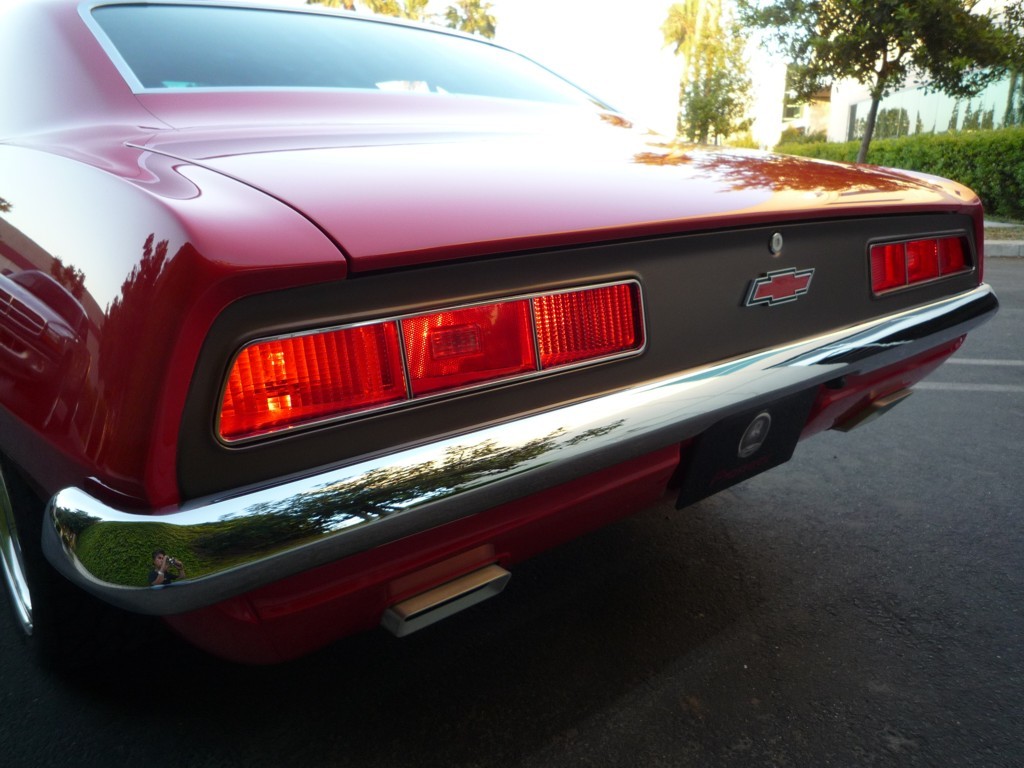 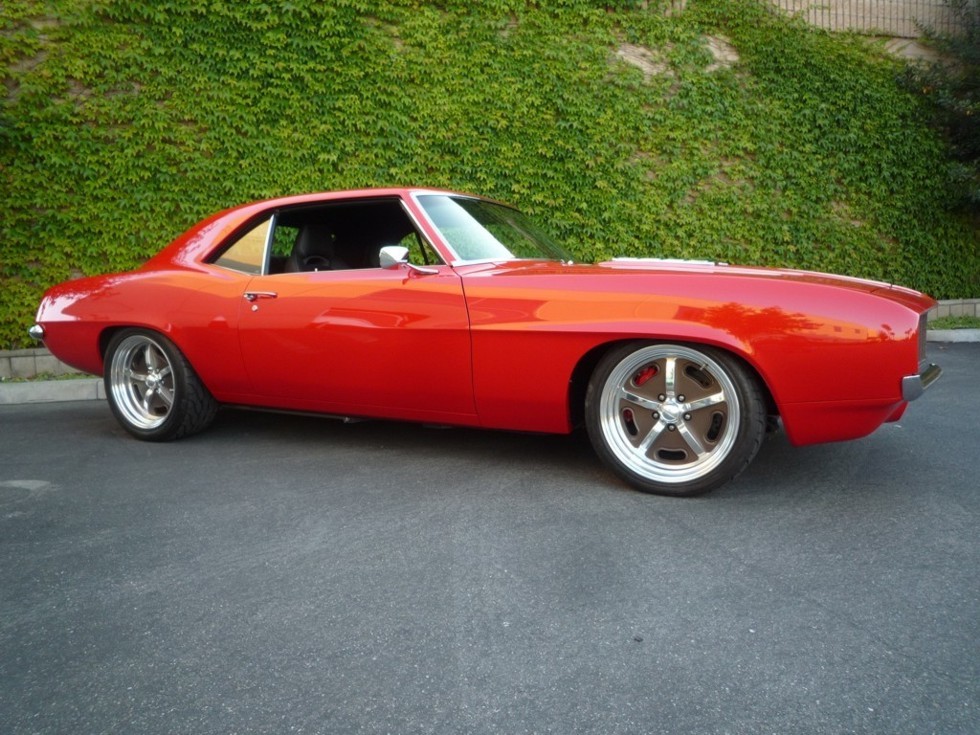