Sucks we cant recover all those post and all that information from the last website..so here it goes again the short short version of my engine and car build!

Battery relocate to the rear

Custom de-burred,polished (inside) and cemented block 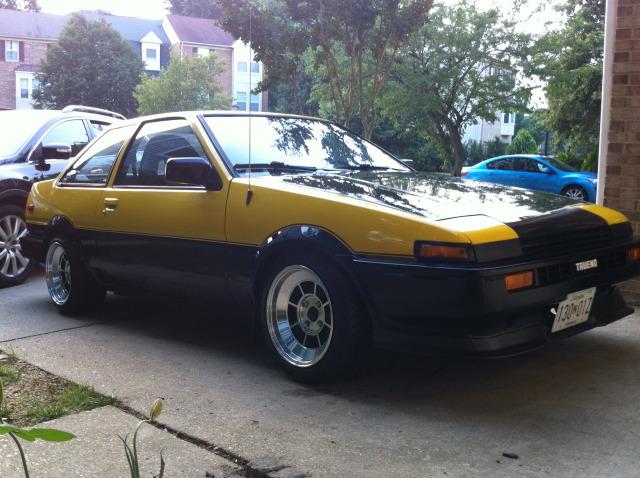 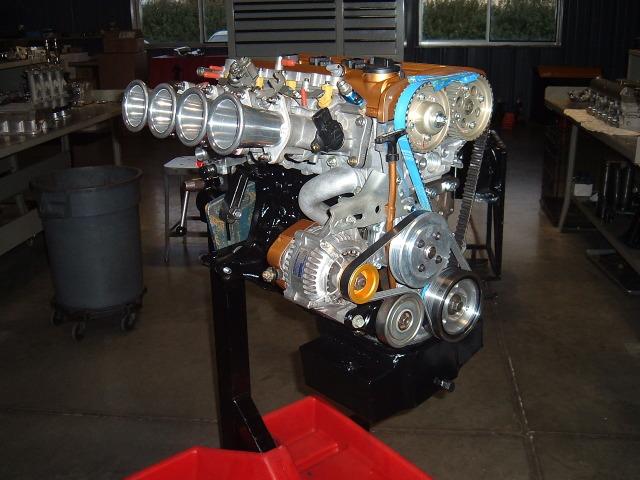 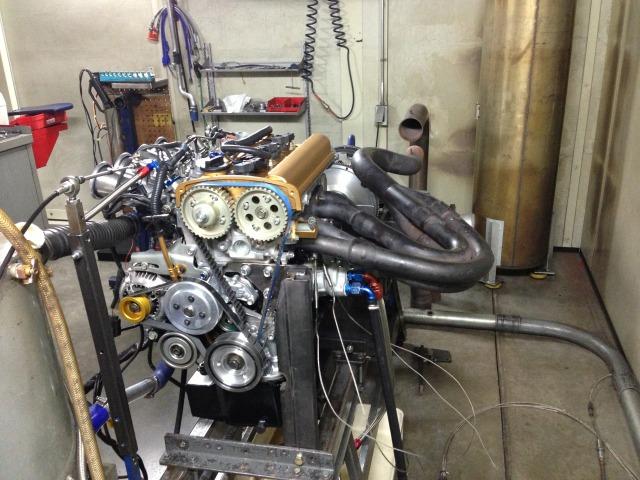 Well the ribs in the block act as partitions...and the main caps assist as well although there is space around the ends of the caps for turbulence to pass thru its very minimal and not an issue....I have a custom oil catch can that pulls blow by and windage from two places the head thru the pcv area which i modified and fitted a 10an fitting at...and crank case thru a port on the top of my oil pan so the energy doesnt have to be squeezed thru my piston rings to exit the head. Its a vent to the atmosphere setup so theres no recycled crap going back into my engine 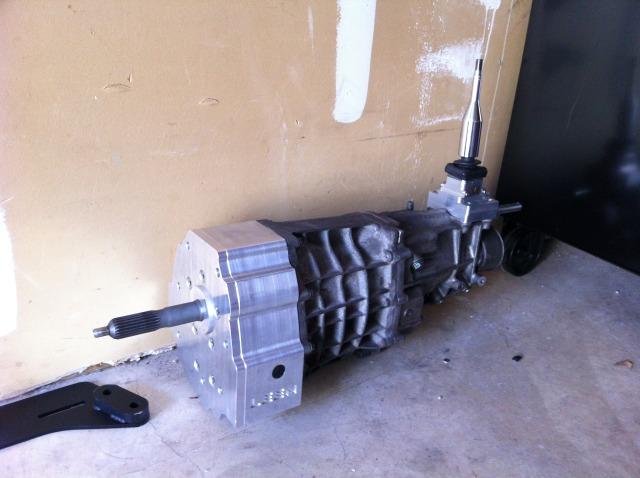 Engine is all broken in and when we started the power tuning one of the injectors started taking a dump on us making one of the cylinder EGT temps higher then the other 3 so we moved the injectors around and another cylinder started to lean out...final decision shut down source new injectors or send the ones i have out for servicing...Im using 1jz 380cc injectors in the engine....AEM O2 sensor was acting up as well so i swapped to an innovate wide band that plugs right into my ecu no wiring sooooooooo once the injectors come back we will start up again...also waiting for my ecu maker to update the firmware for my setup so i can tune each cylinder individually like the formula atlantic engines are... I will have 4 separate maps, one per cylinder above 4000 rpm for a crisper running engine the current firmware didn't allow individual cylinder injector tuning..update will unlock that for me...keep u posted

A lot of detail!